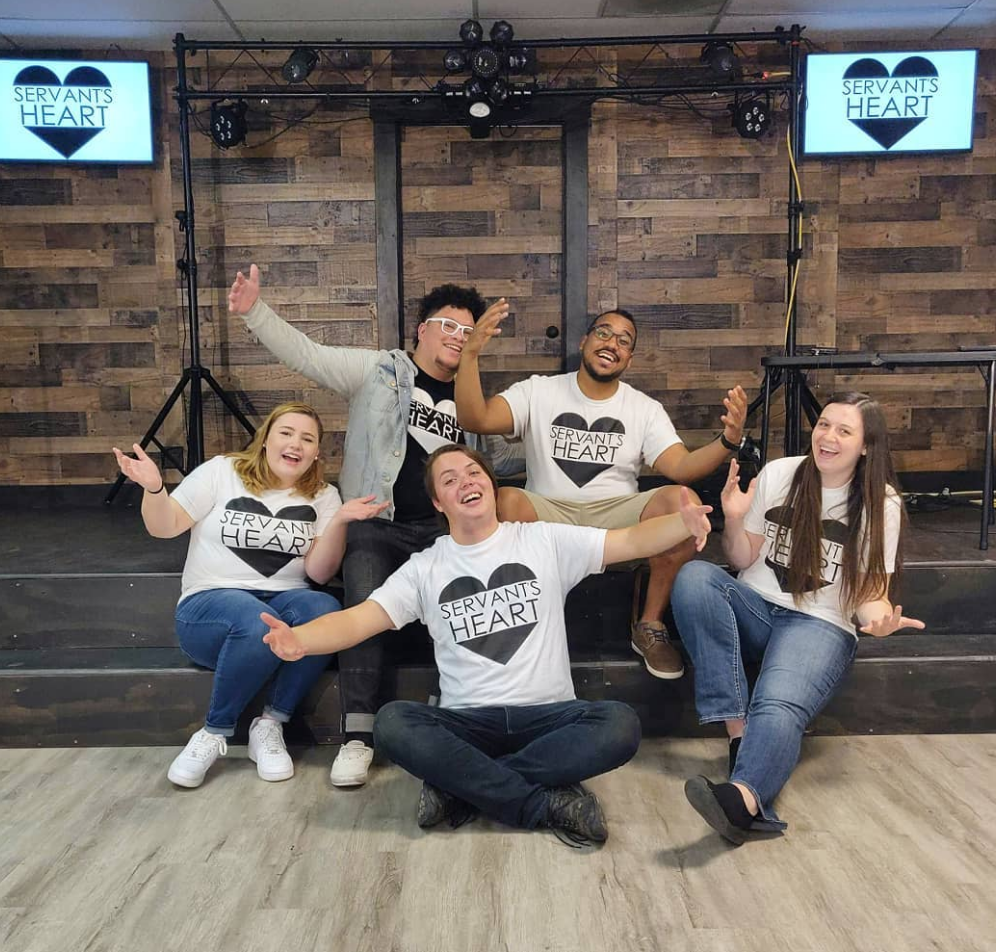 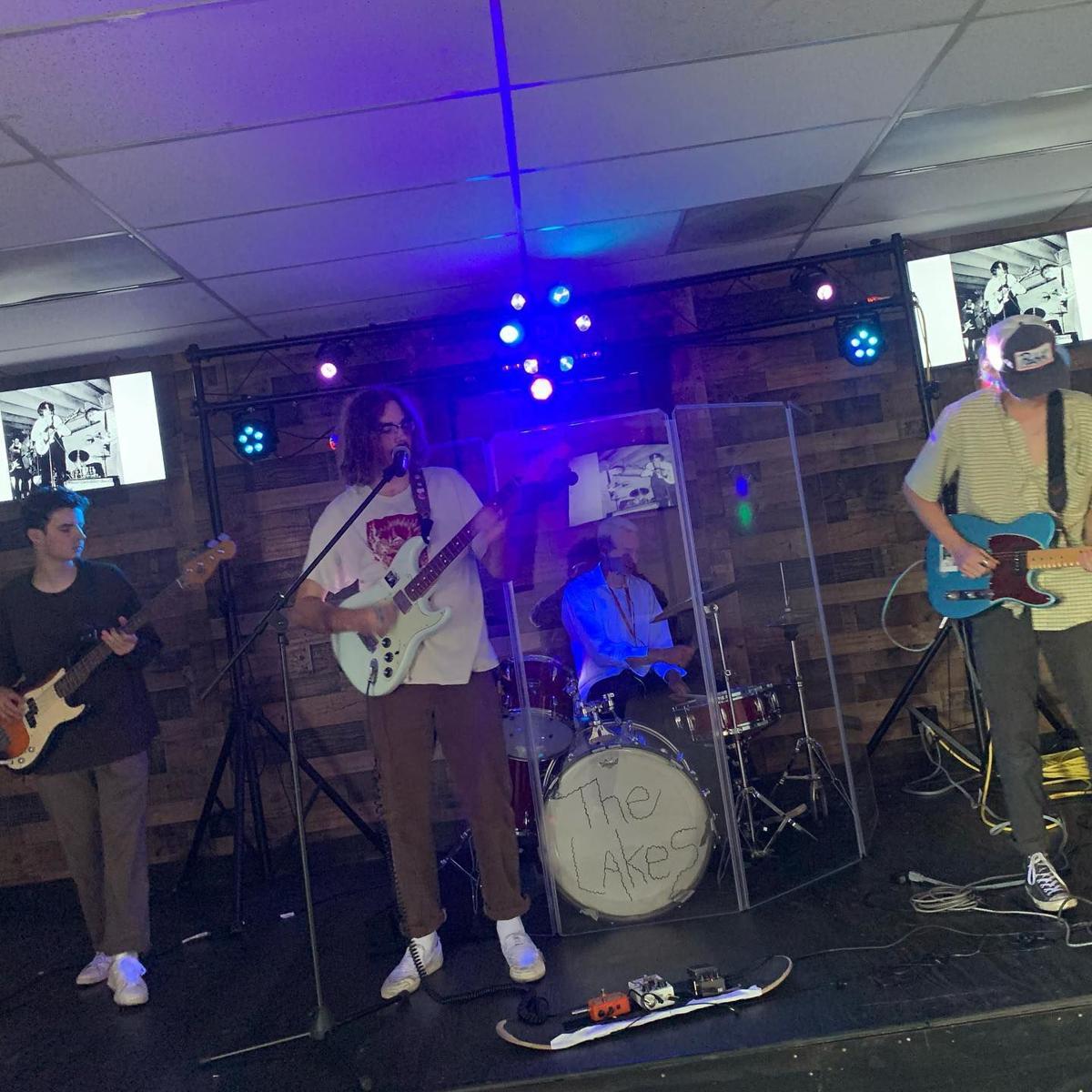 The Lakes perform at HeartBeat. 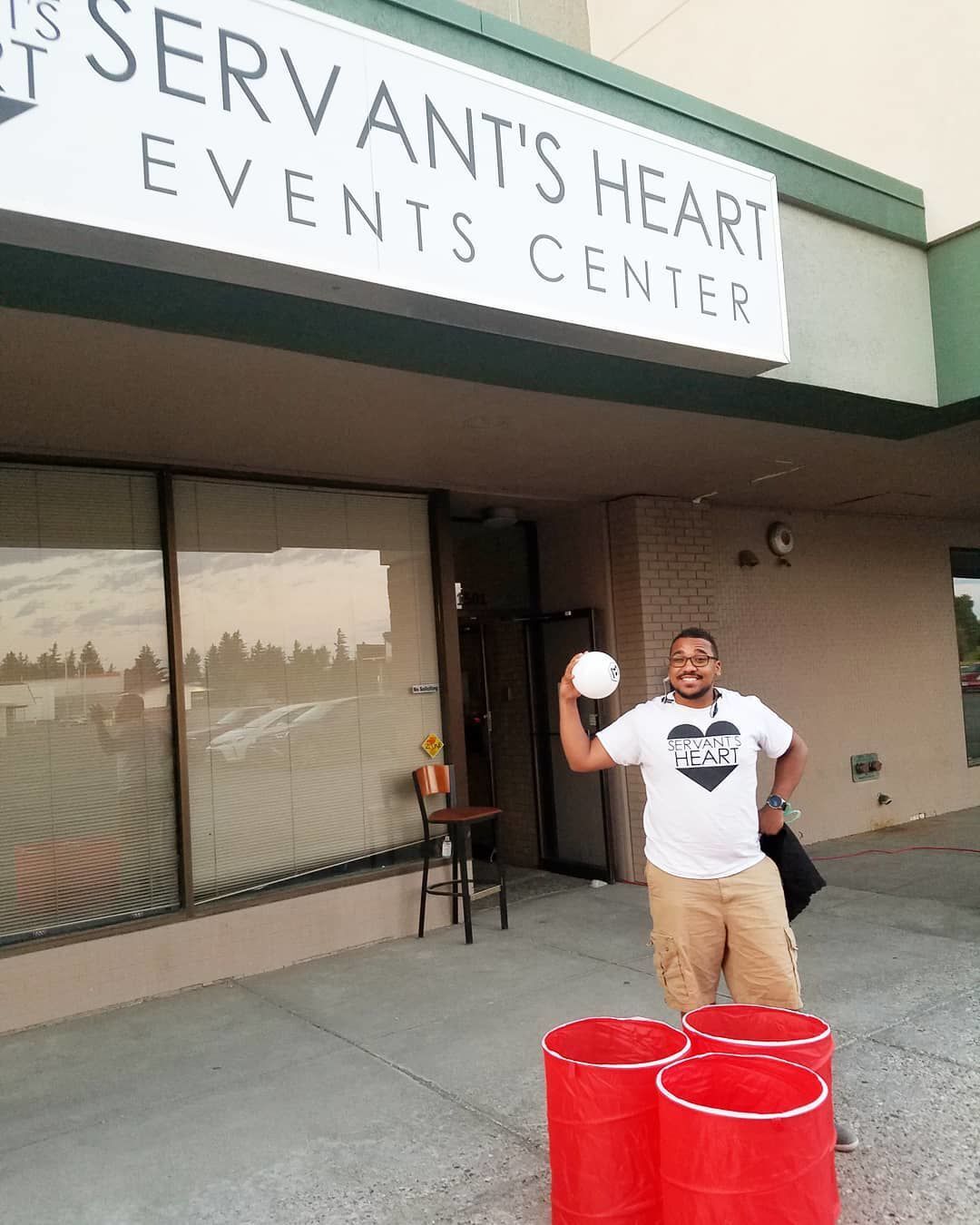 The Lakes perform at HeartBeat.

A new nightclub opened in Idaho Falls this month with one unique caveat: it’s completely sober.

“There are a lot of clean, young, sober individuals who don’t have a lot to do here. So, we wanted to give those people something to do, some place to have fun and express themselves in an environment where there’s not drugs and alcohol,” said co-owner James Manzanares.

That place is a nightclub called HeartBeat. Open weekends and some weeknights, it caters to people 18 and older. Dancing, lawn games (beer pong without the beer!), and concessions with snacks and non-alcoholic beverages are all available at the club.

HeartBeat’s grand opening was July 3, though it shut down this week due to rising coronavirus numbers. The club owners hope to reopen Aug. 14.

Manzanares believes Idaho Falls has been in need of such a place for some time. Both he and co-owner David Moran remember their own youthful days wishing there was just such a place as HeartBeat.

Until recently, Servant’s Heart Entertainment had no physical space. In March, they finally purchased their own venue at 1501 Northgate Mile near Fred Meyer in the former Grace Falls Church building.

“Once we had the opportunity to be able to acquire our own space and push our vision into the community on a wider level, we had to jump on it,” Manzanares said.

According to Manzanares, they’ve had “some trouble getting people through the door.” He attributes this to opening two months later than anticipated due to the pandemic. The majority of startup capital meant for marketing ended up being used to pay bills and keep their six employees on payroll.

High school night has proven to be its most popular event. Each Thursday, the club opens up to teens age 18 and younger. According to Manzanares, they were seeing 20 to 30 high schoolers each week.

Music is a significant aspect of both HeartBeat and Servant’s Heart Entertainment. The club hosts live entertainment by paying local youth bands to come play at HeartBeat.

The venue also has its own recording studio that caters to young people by offering them studio time at discounted prices.

“Our goal is to give youth and young adults the ability to learn and grow in a studio environment and be able to produce their music and start building their audience and putting their music out there without having to pay thousands and thousands of dollars for their songs,” Manzanares said.

The studio has turned out to be the most successful aspect of the business thus far. Manzanares currently works with 20 artists, with one or two studio appointments happening every day.

Those looking to learn more about HeartBeat and Servant’s Heart Entertainment can go to their website at servantsheartent.com.