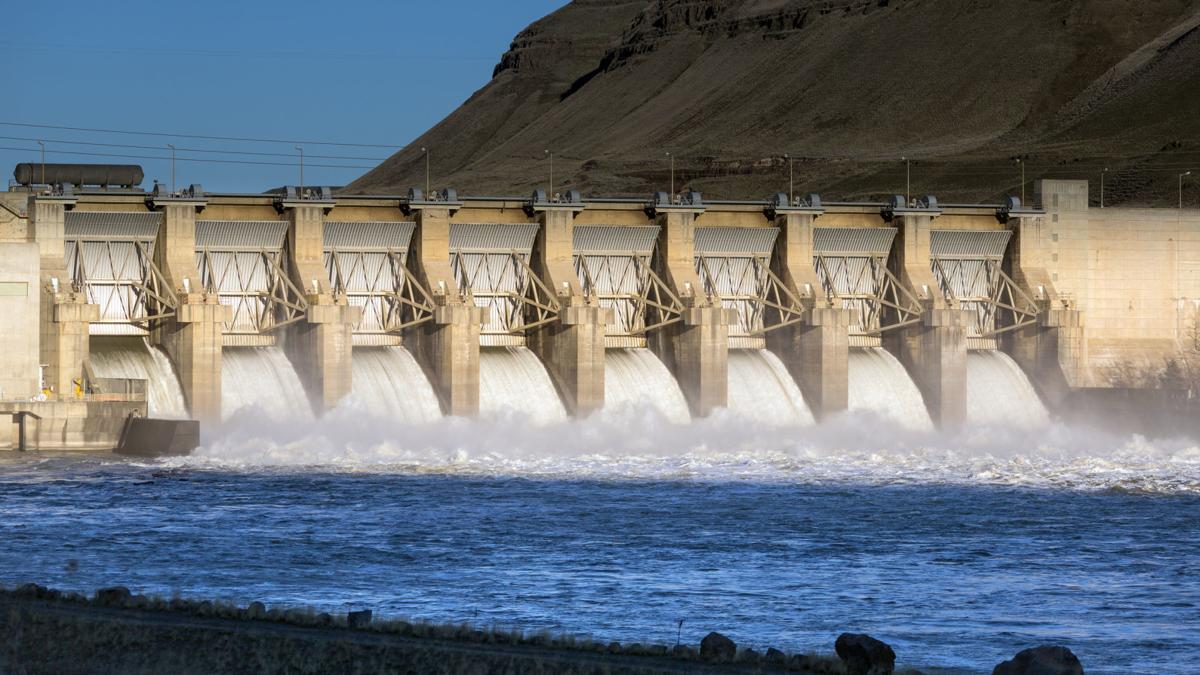 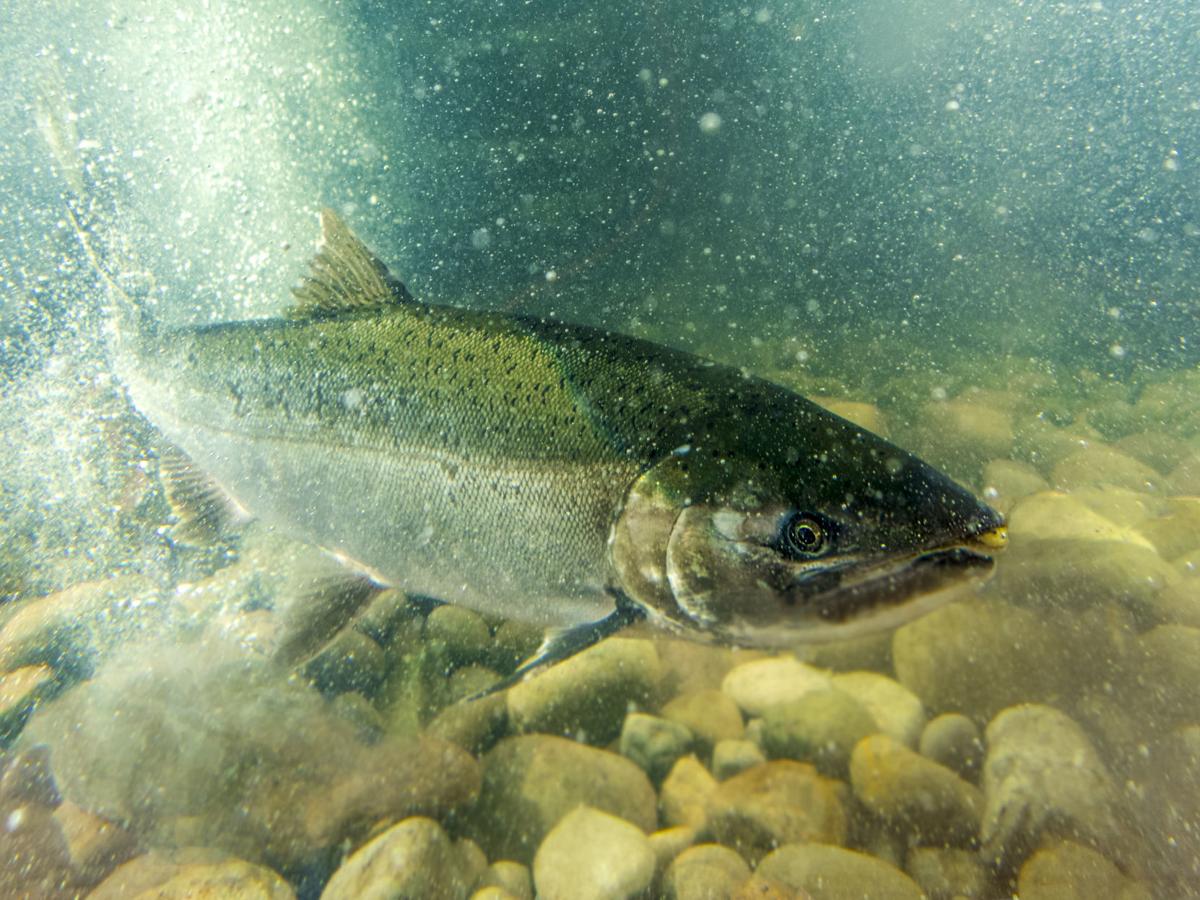 Steelhead numbers have fallen in some areas to the point of canceling fishing seasons.

Steelhead numbers have fallen in some areas to the point of canceling fishing seasons.

The local chapter of Trout Unlimited, Snake River Cutthroats, will hear next week from an expert battling in the trenches on behalf of Idaho salmon and steelhead restoration.

Eric Crawford, who works in Lewiston as a field coordinator for Trout Unlimited, will share some of the latest news on salmon and steelhead recovery efforts, current numbers, issues and what can be done. The program will start at 6:30 p.m. Feb. 25 at the Shilo Inn Temple View Room in Idaho Falls.

“It would just be a horrible legacy of ours — and I say that as an Idaho resident — to have been present as salmon and steelhead populations literally just blink out in a state that has always celebrated their salmon and steelhead,” Crawford said. “We have towns and rivers named after the species. It would be a crying shame.”

Matt Woodward, president of Snake River Cutthroats said the issue is far-reaching for many of the Idaho “fishing towns” such as Orofino, Salmon and Riggins.

“When there isn’t any fish, guys aren’t going up there staying in the motel or buying groceries or gas — it affects everything,” Woodward said.

Crawford said Trout Unlimited’s position is that the best way to restore the fish is to have a free-flowing Snake River. Four dams now block the lower Snake River with another four dams across the Columbia River. This past fall, returning numbers of steelhead were so small on the Clearwater River that the fishing season was closed for that river.

“We’ve been seeing that continual decline in our returns to Idaho,” he said. “Right now, (the shutdown of the Clearwater River) certainly is a red flag that we can’t even support seasons. Those numbers continue to drop for a number of reasons, not exclusive to the dams on the lower Snake, but a variety of issues.”

He said steelhead numbers have been running 28% to 32% of the last 10-year average.

“You have people in Idaho Falls who travel to Salmon and Challis to steelhead fish, and they don’t really know the totality of what that run is,” he said. “It’s such a small percentage of what it was in recent history, and the recent history isn’t even a good model of it.”

Crawford sees a recent call to arms by Gov. Brad Little and Congressman Mike Simpson on the issue of saving salmon and steelhead runs as an opportunity to make headway. Add to that, the fact that Bonneville Power Administration has been wrestling with cost structure to hold the line on rate increases as its hydroelectric power produced by the dams approaches the end of its life expectancy and would require expensive replacement.

“That may make an opportunity to re-examine the role of the four lower Snake River dams in the region as the lynchpin to recovery,” he said.

Studies of the lower Snake River dams conclude that the dams contribute to harmful warmer water temperatures, increased exposure to predatory fish, birds and sea lions, and smolts having to swim miles of reservoirs.

“It’s beyond that concrete structure. It’s the whole hydro system that’s created by those concrete structures,” Crawford said. “Bird predation throughout the system has created a perfect storm for those other species to capitalize on juvenile salmon and steelhead out-migration.”

The governor’s workgroup has brought together the stakeholders and started conversations that could lead to solutions, he said.

“The dams do play an important role to commerce particularly to wheat growers in getting their product downriver, but everybody is fairly confident there are other opportunities for transport,” Crawford said. “It’s just about having those conversations with everybody who is affected and not just anglers or individuals who would like to have abundant returns of salmon and steelhead.”