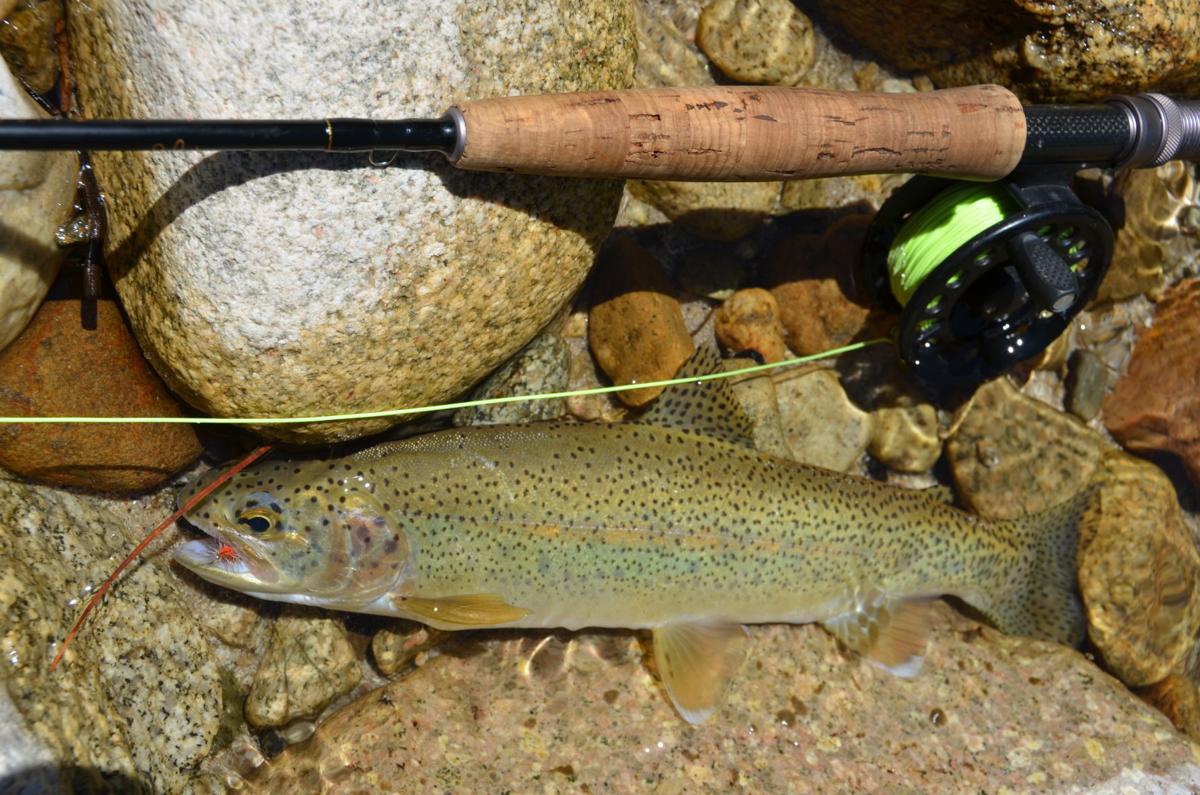 Idaho Fish and Game has taken the approach of not changing fishing regulations during the current drought, while Montana has reacted with restricting fishing to the early part of the day on many rivers. 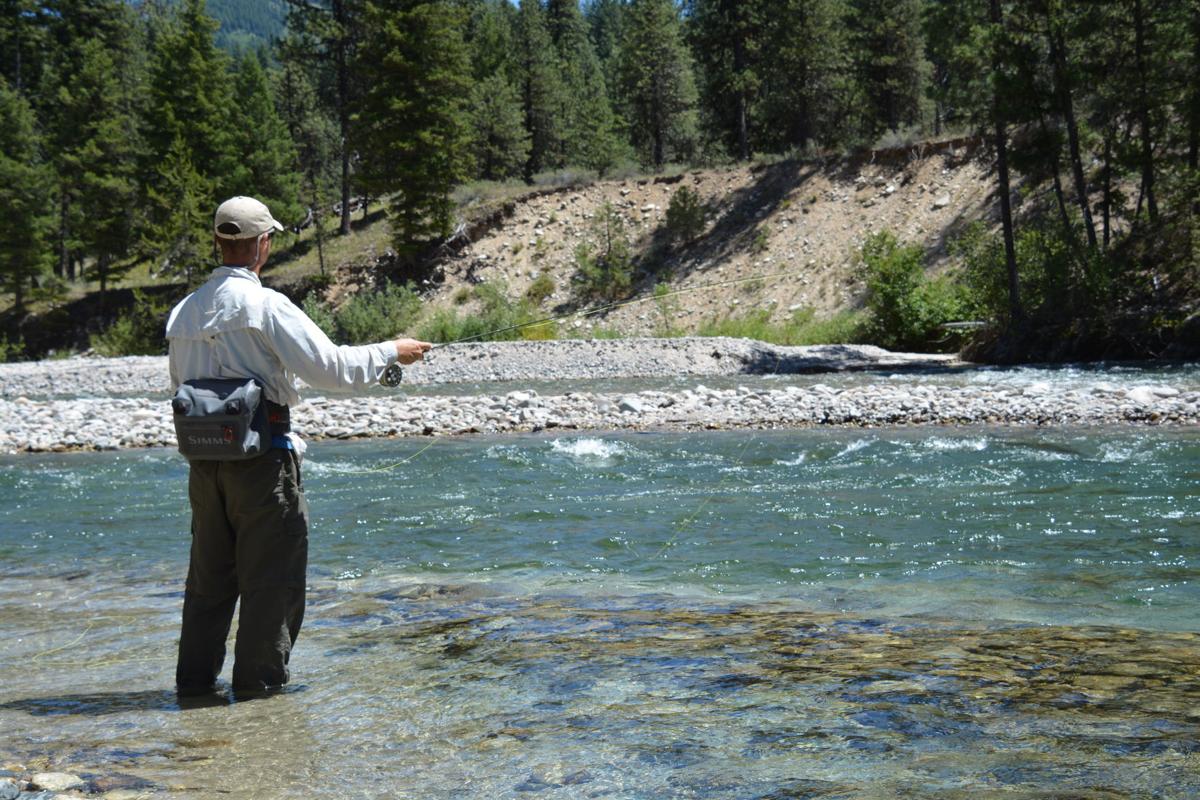 Idaho Fish and Game has taken the approach of not changing fishing regulations during the current drought, while Montana has reacted with restricting fishing to the early part of the day on many rivers.

There’s a difference of opinion between fish managers and anglers in Idaho and Montana on how to handle the effects of a record-breaking dry spell on trout.

Montana is reacting with “hoot owl” restrictions on several rivers starting this week, including those clustered in the West Yellowstone, Mont., area. Hoot owl restrictions essentially mean no fishing after 2 p.m. Portions of three rivers, the Big Hole, Gallatin and Jefferson, were completely closed to fishing this week because of low flows and high temperatures. Water temperatures above 75 degrees are stressful and even deadly to trout. A trout caught, then released under such conditions may not survive.

Idaho Fish and Game issued a statement on why it was not changing regulations saying “short-term fishing regulation changes are unlikely to affect (fish) numbers long-term, even during an extraordinary heatwave.”

Brad Richey, of Madison River Outfitters in West Yellowstone, said his guide service was notified of the hoot owl restrictions by Montana Fish, Wildlife and Parks on Tuesday. Yellowstone National Park announced Friday that it would also implement afternoon and evening fishing closures on rivers and streams starting Saturday.

“This is the first year in the 40 years I’ve been in business that they’ve ever put that restriction on the upper Madison (River),” Richey said. “Basically we’re just rolling with it. We're starting earlier in the morning than normal, and we have to quit fishing at 2.”

He said normally they guide the river until 5 p.m.

“The drought that we’re in magnifies things,” said Matt Woodward, past president of the local Trout Unlimited chapter Snake River Cutthroats. “I think (the hoot owl restrictions) are a good thing. If you hook a fish, and you don’t get him off, and you tend to play him for a little while and he gets real tired, with this warm water you are going to lose some fish. Where it’s appropriate, Idaho ought to be thinking about that.”

Brett High, Fish and Game regional fisheries manager, said the department is not ruling out any closures or restrictions of fishing seasons or opportunities at this time, “but we’re not moving forward with any either.”

“We recognize that trout populations are pretty resilient, and this is a tough year for them,” High said. “They'll probably pull through as far as populations go. We'll lose some individuals but the populations themselves will be OK.”

High said Fish and Game plans to keep monitoring those population trends and change regulations if they detect “something that’s alarming.”

Fish and Game said the real worry for fish populations is not summer, but winter.

“Winter is often the most important period for trout and can be seen as a filter controlling how many trout will be available for anglers to target the following year,” said Joe Kozfkay, Idaho state fisheries manager in a recent news release. “After a series of good water, temperature, and winter flow years, trout populations increase sometimes to the tune of 30 percent above long-term averages.”

Poor winter flow years can have the opposite effect.

“Low winter flows is a concern that will probably dictate how many fish we have next year,” High said.

“We're not in as bad a shape as the rest of the state,” he said. “Our streams are low, but we’re not seeing the levels of impact that the people in Twin Falls, Jerome, Boise and even north Idaho are seeing. They had lower snowpack coming into this summer than we have.”

Two exceptions are the Big Lost and Little Lost river systems. Both are struggling because of poor snowpack this past winter.

“We're going to have a difficult time out there for fish this winter,” High said.

“It's busy up here, very busy,” Richey said. “It's definitely busier than normal in terms of the number of people that are here coming through West Yellowstone, going into the park and the number of fishermen and the number of trips that we’re doing. Everything is busier."