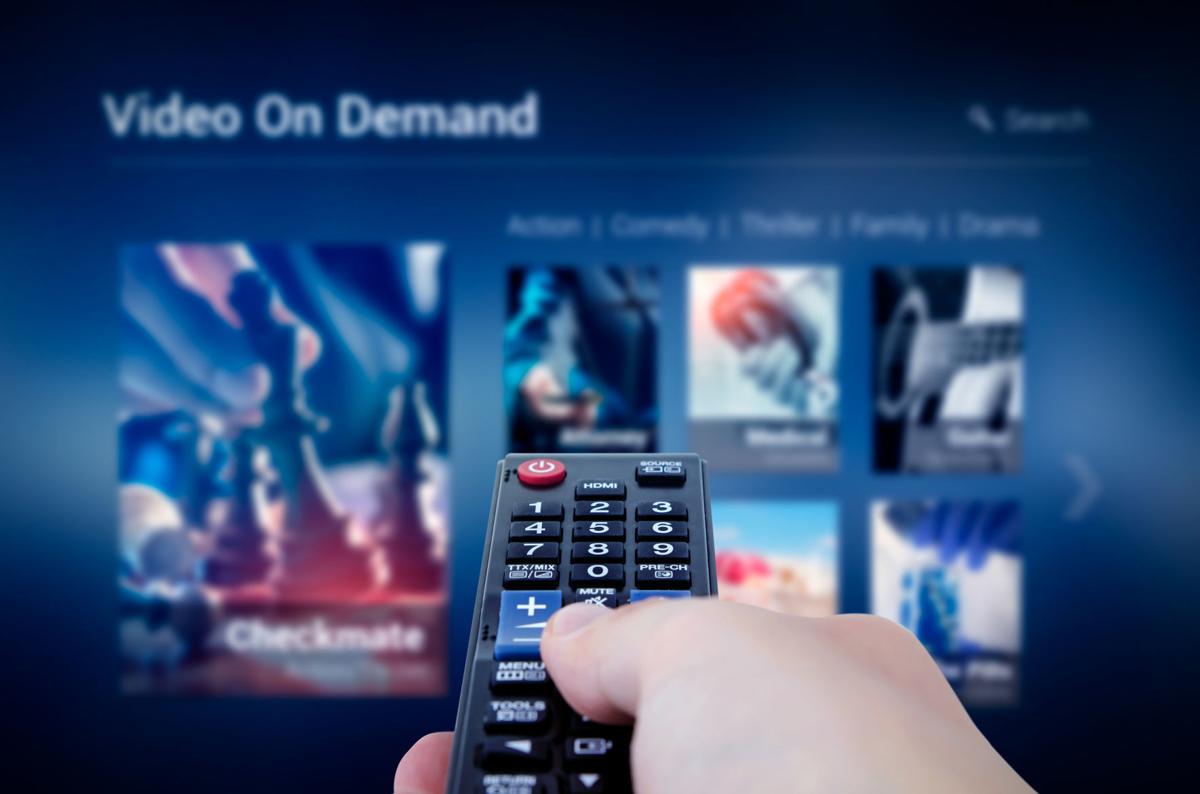 Recent data released by Microsoft shows that the majority of Idahoans don’t have access to broadband internet speeds.

Comparing the broadband availability claims from the FCC and Microsoft shows a stark difference in the services available in eastern Idaho.

Recent data released by Microsoft shows that the majority of Idahoans don’t have access to broadband internet speeds.

Comparing the broadband availability claims from the FCC and Microsoft shows a stark difference in the services available in eastern Idaho.

Recently released data from Microsoft indicated that more than 60 percent of Idaho’s population does not have access to broadband internet speeds.

The company’s report initially came out in December as a response to the numbers provided by the Federal Communications Commission. The agency’s report, based on 2016 data provided to the FCC, indicated that the vast majority of Idaho residents had access to high-speed broadband. That report claimed nearly all urban residents in the state had access to broadband internet at the standard 25 megabit per second rate, as did 67 percent of the rural areas.

Video streaming and downloading generally needs around eight megabits per second on each device, so the FCC standard of 25 Mbps is regarded as the baseline needed for a home where multiple users are online at the same time.

Microsoft’s internal data painted a very different picture, where no areas in Idaho had such a high rate of connectivity. Bonneville County was the only county in eastern Idaho with more than 50 percent access to high-speed internet and five counties — Butte, Clark, Custer, Fremont and Lemhi — reported access for less than 10 percent of their population.

“Neither of those is a totally accurate measure but I think Microsoft is a lot closer to reality,” said Chris Mitchell, director of the nonprofit Community Broadcast Initiative.

The difference in the estimates could come from misleading measurements of speed and coverage from internet service providers. The FCC guidelines only require providers to service one home in a census block for the whole area to be “covered”, which can overstate the range and competition of internet options available in the region. On the other side, the speed of connection can vary drastically depending on what else is happening on the line during the test.

A project from the Institute for Local Self-Reliance, the Community Broadcast Initiative is a national promoter of local efforts to create public fiber internet access for cities and has expressed support for the fiber networks created by Idaho Falls and Ammon. Mitchell also said reliable internet access can be easier for local companies than national providers like CenturyLink.

“If you look at some of the local providers and companies, they’re often doing a better job investing in rural Idaho,” Mitchell said.

One of those companies in eastern Idaho and western Wyoming is Silver Star Communications of Idaho Falls. Marketing director Eric Gewiss estimated that the company’s rural customers could access download speeds around 50 Mbps, above the FCC recommended minimum but a fraction of the gigabits of speed available for businesses through fiber networks.

“With Netflix and all the other streaming video options, there will be a point in time soon when people demand speeds closer to one gigabit,” Gewiss said.

The company’s focus on rural internet access ties into its Microsoft Airband Initiative program, a five-year effort to expand access to millions more Americans by June 2022. The initiative has already made deals with 16 states, including a partnership with Montana announced in November to expand broadband access to 73,500 more people in rural communities and Native American reservations.

The issue of coverage for Native Americans is particularly pressing in Idaho. A Politico article from 2018 called the state’s Nez Perce tribe “among the least connected groups in the country,” as 83 percent of the population was unable to access broadband.