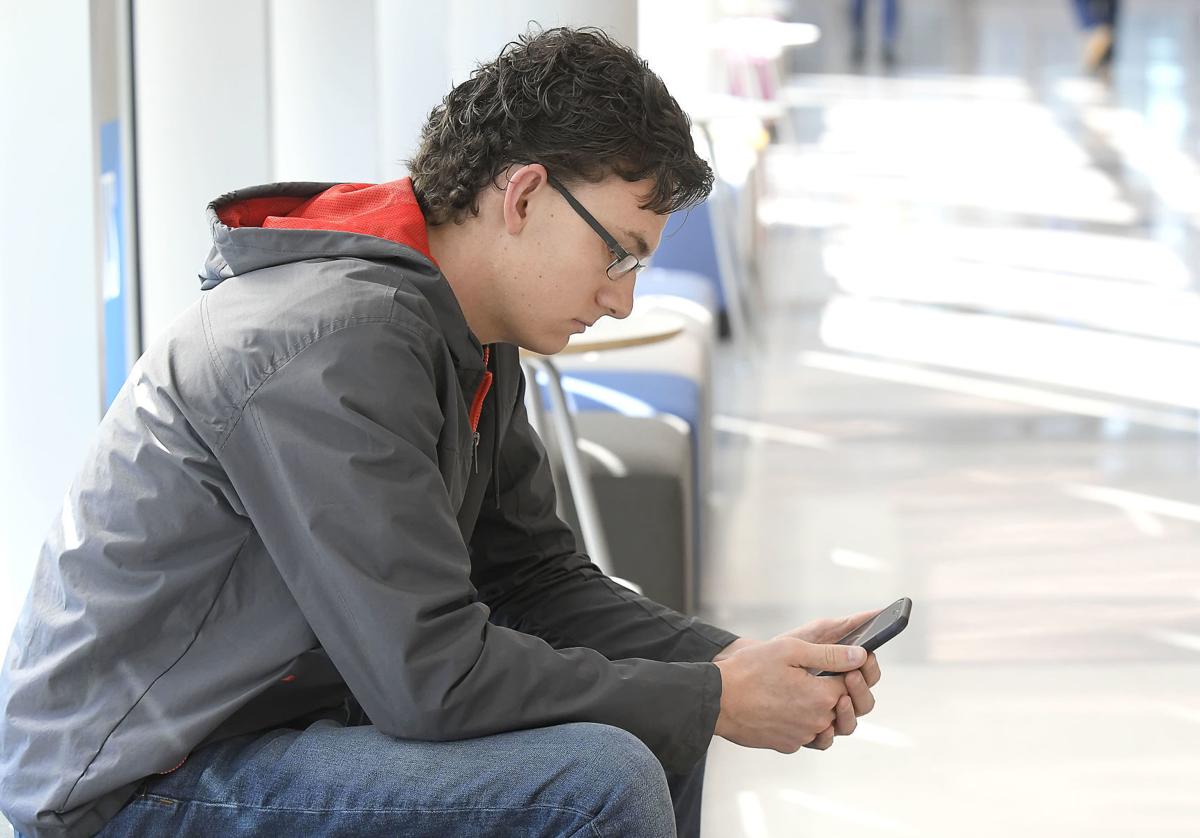 Nick Spaulding checks his phone for updates on Thursday as USU announces that classes will be held online. 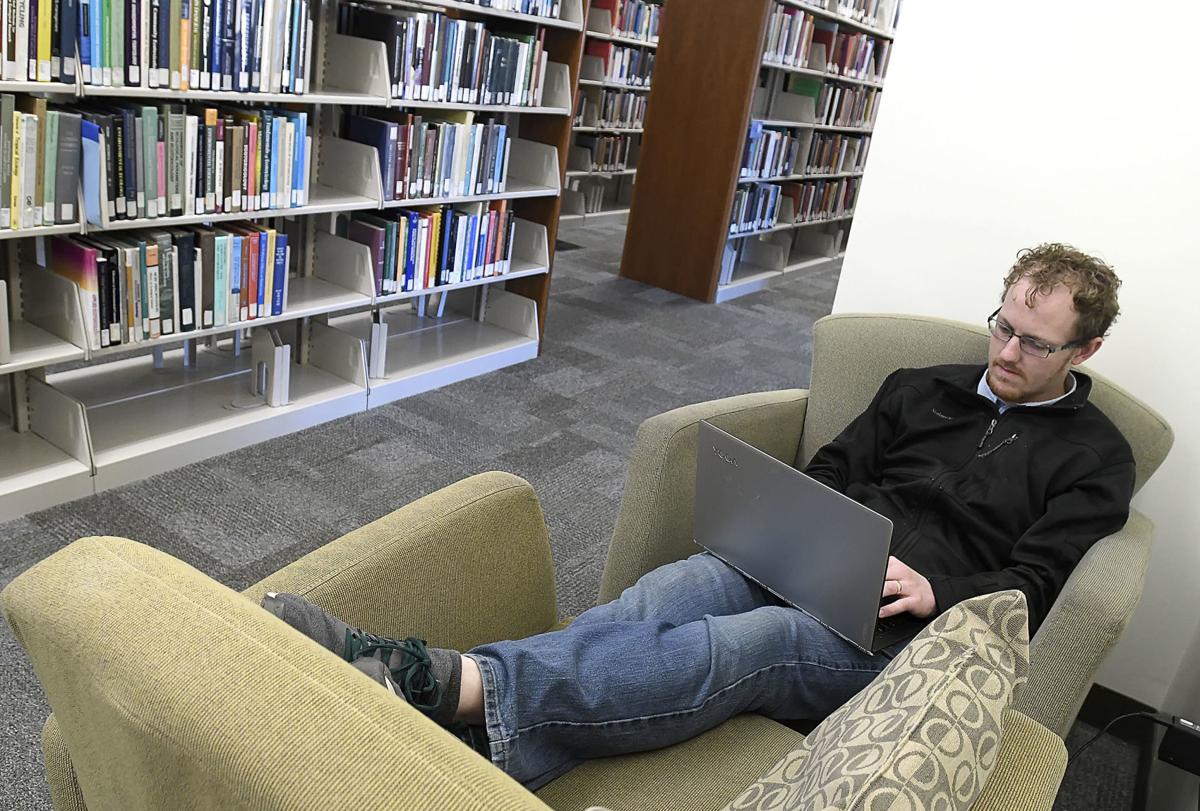 Nick Trock works on his laptop in the Merrill-Cazier Library at USU on Thursday. The university announced that class will now be held online.

Nick Spaulding checks his phone for updates on Thursday as USU announces that classes will be held online.

Nick Trock works on his laptop in the Merrill-Cazier Library at USU on Thursday. The university announced that class will now be held online.

Herbert announced the "soft closure" in a press conference Friday afternoon. Schools will close for the next two weeks beginning Monday and reassess at that point.

Schools will still be providing meals as normal in the interim.

Herbert stressed that this is a preventative measure meant to slow the spread of coronavirus to avoid overtaxing health care infrastructure.

In the days leading up to the announcement, several false rumors spread about school closures or students diagnosed with the virus. As of Friday, zero cases had been detected in Box Elder, Cache or Rich counties, according to the Bear River Health Department.

The K-12 closure comes a day after Utah State University announced that classes on all its campuses for the remainder of the Spring 2020 semester would be moved online to help slow the spread of coronavirus.

The move was announced to students through the USU's campus alert system Thursday. Classes from Friday through next Tuesday have been cancelled "to allow faculty members time to move their classes into the online learning environment," according to the statement.

USU Housing residents are encouraged to stay on campus, and "essential services will remain available through the end of the semester."

“Our core mission is teaching and learning, and we are doing everything possible to protect our students’ education as we address this public health threat,” said USU President Noelle Cockett.

USU's "long history of online learning" has laid the groundwork for the unprecedented transition, Cockett said.

Karina Houser, a freshman, was in the USU Taggart Student Center when the alert went out. About an hour afterward, Houser was still trying to process how the move to online classes would shape the rest of the semester.

"I take a lot of pride in working hard at school," Houser said. "It's a challenge, but I'm willing to face it. I'm not going to complain about it."

Houser went home to Seattle over spring break last week, where some of the earliest detections of coronavirus in the U.S. have prompted closures and cancellations. People wearing facemasks were not uncommon, especially at airports.

"Coming back, I realized that it's actually a big deal everywhere, not just in Washington," Houser said.

An update from the university later Thursday asked students not to make any immediate decisions regarding housing or leaving campus permanently for the semester. Further, while in-person classes will be transitioning online, the university is still open. Services still available include "residence halls, dining services, the library, computer labs, Counseling and Psychological Services, and other student services," according to the statement, signed by Provost Francis Galey and Student Services VP James Morales.

Some courses, such as labs or studios, may still require in-person participation "with additional safety procedures to help protect students," according to the update.

The University of Utah also announced it would move its classes online Thursday.

Before Thursday's move to online classes, USU canceled and postponed all campus events and university travel, both domestic and international, through at least April 8. Classes went on as scheduled Thursday, though students coming back from spring break last week were encouraged to stay home if they felt ill and to fill out a survey if they had traveled during the break.

Griffin Hackley, a USU junior, said despite the disruption, the people he'd spoken with right after the announcement were a little excited.

"I think it's going to make the semester easier for a lot of people, myself included," Hackley said.

Hackley had two projects and a final slated for the remainder of a class, but his instructor made one of those projects optional extra credit due to the change.

"I can't think of anything that's happened like this since I've been alive, at least," Hackley said.

The NCAA announced Thursday the cancellation of all remaining winter and spring NCAA championships, including March Madness. USU was tournament-bound after winning the Mountain West Championship over the weekend.

This story will be updated.