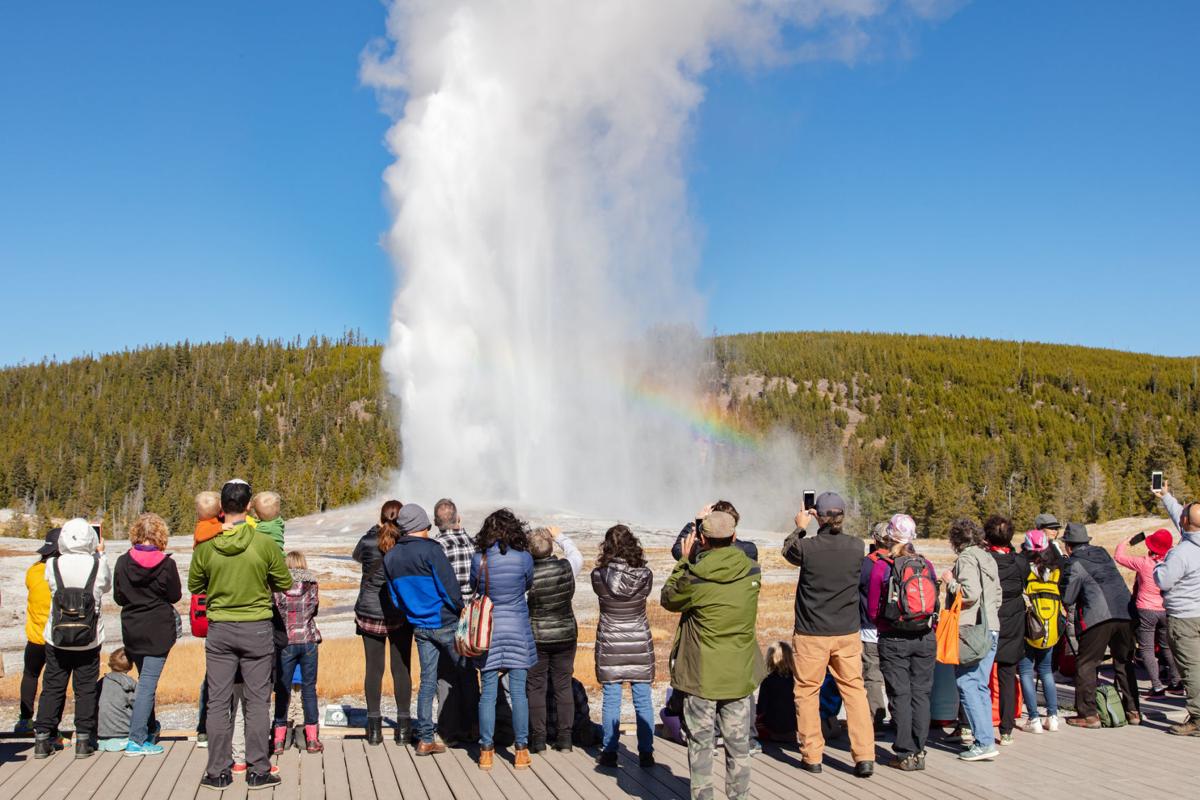 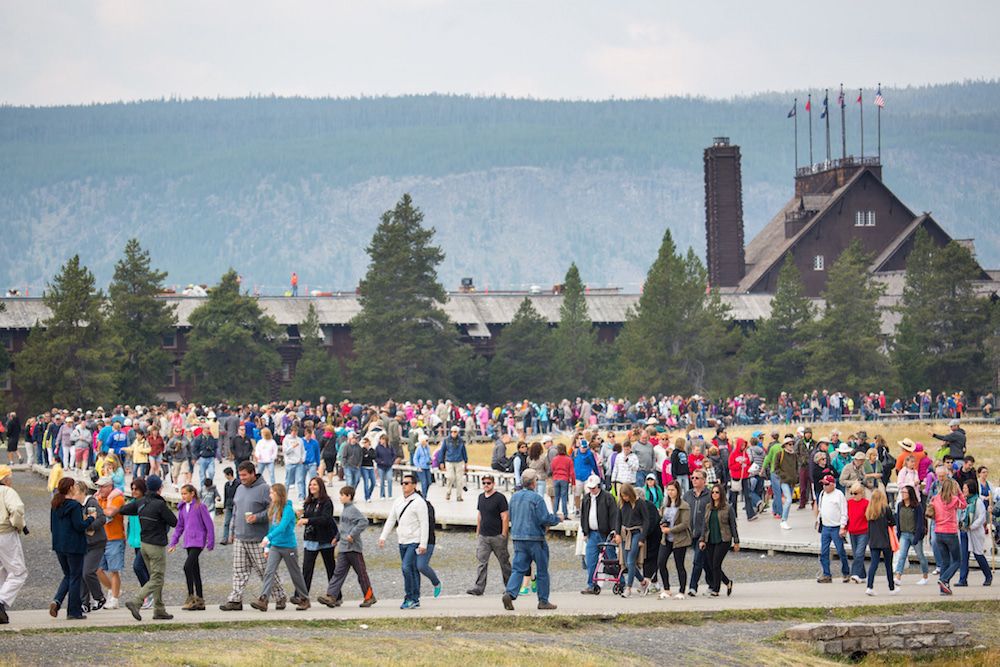 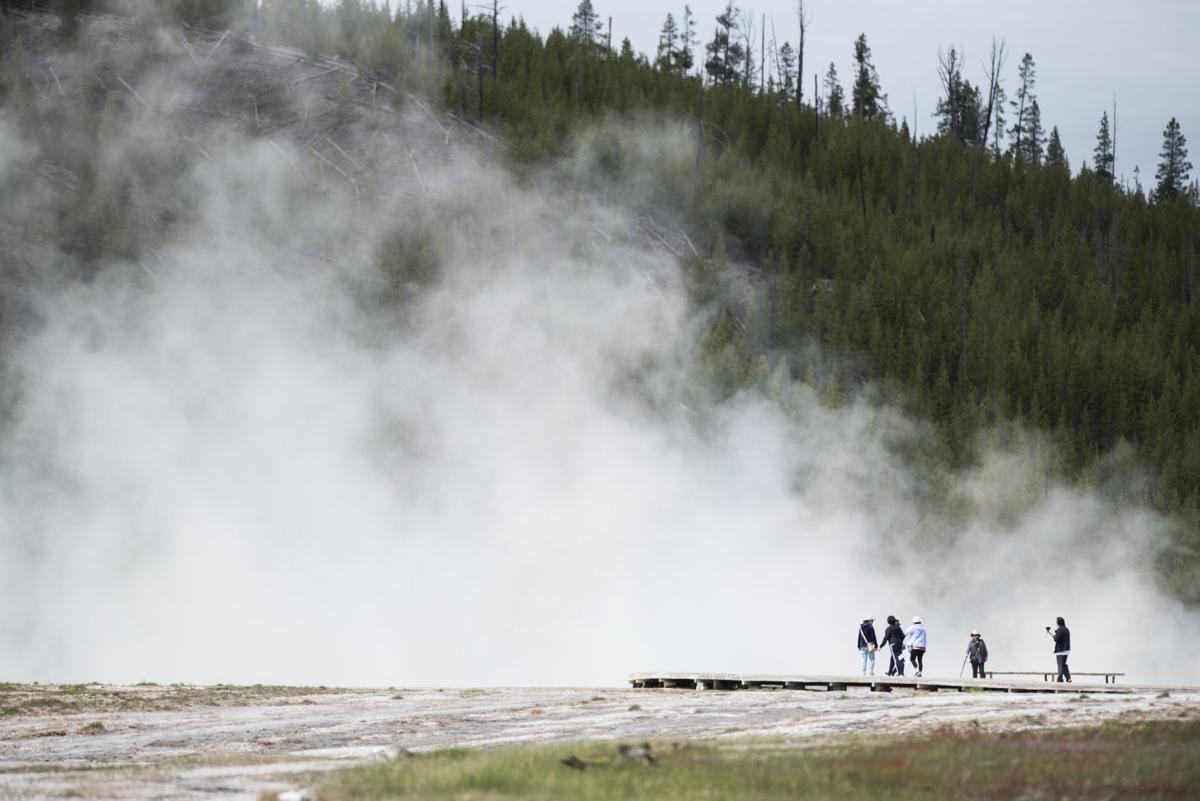 A woman illegally entered Yellowstone National Park on Tuesday morning and fell into a thermal feature at Old Faithful, according to park spokesperson Linda Veress.

She suffered burns and was airlifted to Eastern Idaho Regional Medical Center in Idaho Falls for treatment.

The woman, who Veress declined to identify, fell into a thermal feature while backing up and taking photos.

Veress said she didn’t know which thermal feature the woman fell into.

After falling, the woman drove north through the park and was stopped by park rangers about one mile south of Mammoth Hot Springs.

The park is investigating the incident.

Yellowstone National Park has been closed to visitors because of the COVID-19 pandemic since March 24 and a reopening date has yet to be announced.

In January, two men were sentenced for violation of thermal trespass in federal court for walking onto the Old Faithful geyser in September. Eric Schefflin, of Lakewood, Colorado, and Ryan Goetz of Woodstock, New York, were sentenced to 10 days in jail and banned from the park for five years. They were also fined $540 and required to serve five years of unsupervised probation.

In late September, a man was severely burned after he fell into thermal water near Old Faithful geyser. Cade Edmond Siemers, a U.S. citizen who lives in India, tripped into the hot spring while on a late-night walk.

Siemers’ fall was the first serious injury in a Yellowstone thermal area in a couple of years.

Perrin Stein can be reached at pstein@dailychronicle.com or at 582-2648.