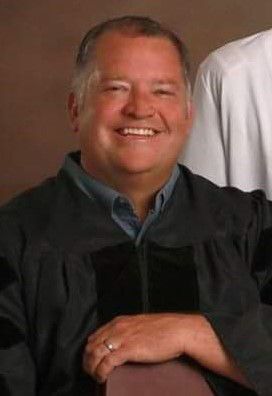 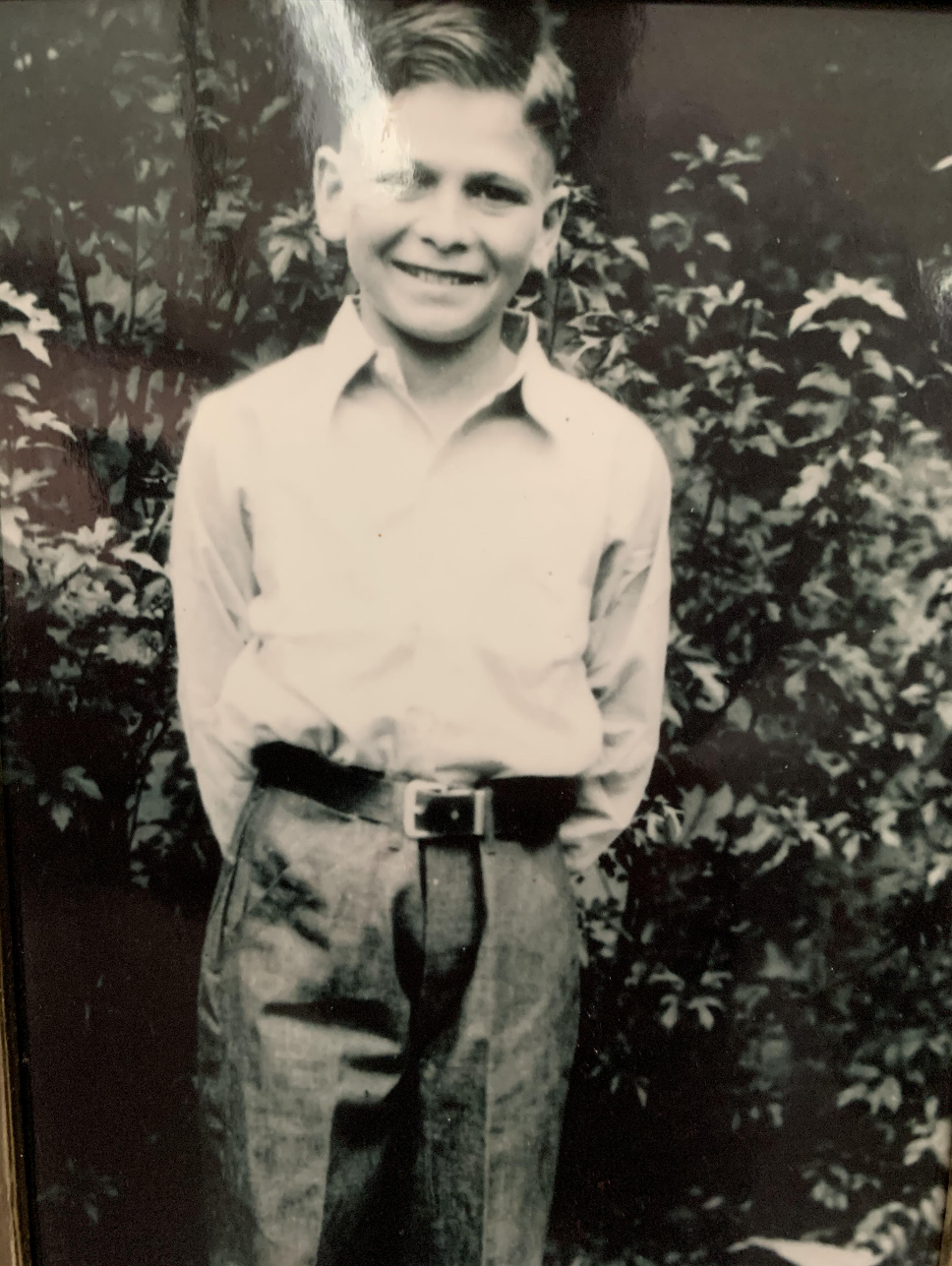 Grandpa Tolson off the freight train in 1932.

Grandpa was a child of an unwanted pregnancy. His young, single and overwhelmed mother placed him in an orphanage at the age of 2. He lived at that orphanage for 10 years, suffering abuse of every kind, and being taught to lie and steal to get by. Finally, after nearly being killed in an attempt urged by older boys to steal cigarettes and alcohol, Grandpa gathered what little money and meager belongings he had and ran away. As fate would have it, he joined in with the destitute men who formed a “bonus army” in 1932 at the bottom of the Depression, who were riding the freight trains on the way to D.C. to get their government money.

Grandpa woke up the next day alone in a freight car in Kansas City, Missouri, with his money and new “friends” gone. He was reduced to eating what scraps he could find in the garbage behind restaurants for a few weeks. One fateful day, a man named Charles B. Hahn noticed him and inquired about his family. Grandpa lied and said that he was waiting for his mother. Mr. Hahn persisted, however, and took Grandpa to the Boy Scout camp he led. Some of the first photos of Grandpa were of him right off the freight train in his rags and then dressed in some new clothes Mr. Hahn procured for this unpromising youth.

Grandpa thus grew up in a Boy Scout camp and associated farm from the time he was 12 years old until he was 18. He developed a real love for electric motors there, and he eventually got a degree in electrical engineering from the University of Missouri. He went on to contribute to the Hoover Dam, the emergence of radar and on the SR-71 spy plane. He also taught many future electrical engineers and raised great children, including my own father whom Grandpa named after Mr. Hahn.

The statistics were against Grandpa ever making much of his life. In this challenging time of high unemployment and general economic malaise, it is nice to remember that the real help for our citizens having a hard time has always been good volunteers, churches and other private organizations, sacrificing their time, with the goal of helping people find a better way to live. No amount of taxes or government programs can ever replace the Charles B. Hahns of the world, and America will need these people and the organizations they work in more than ever in the days to come.

May we do more to support the real American “safety net” instead of neglecting it, or even tearing it to pieces, in favor of ever more government.

Aaron Tolson serves as the state committeeman for the Bonneville County Republican Central Committee and as Republican first vice chairman of Legislative District 30.