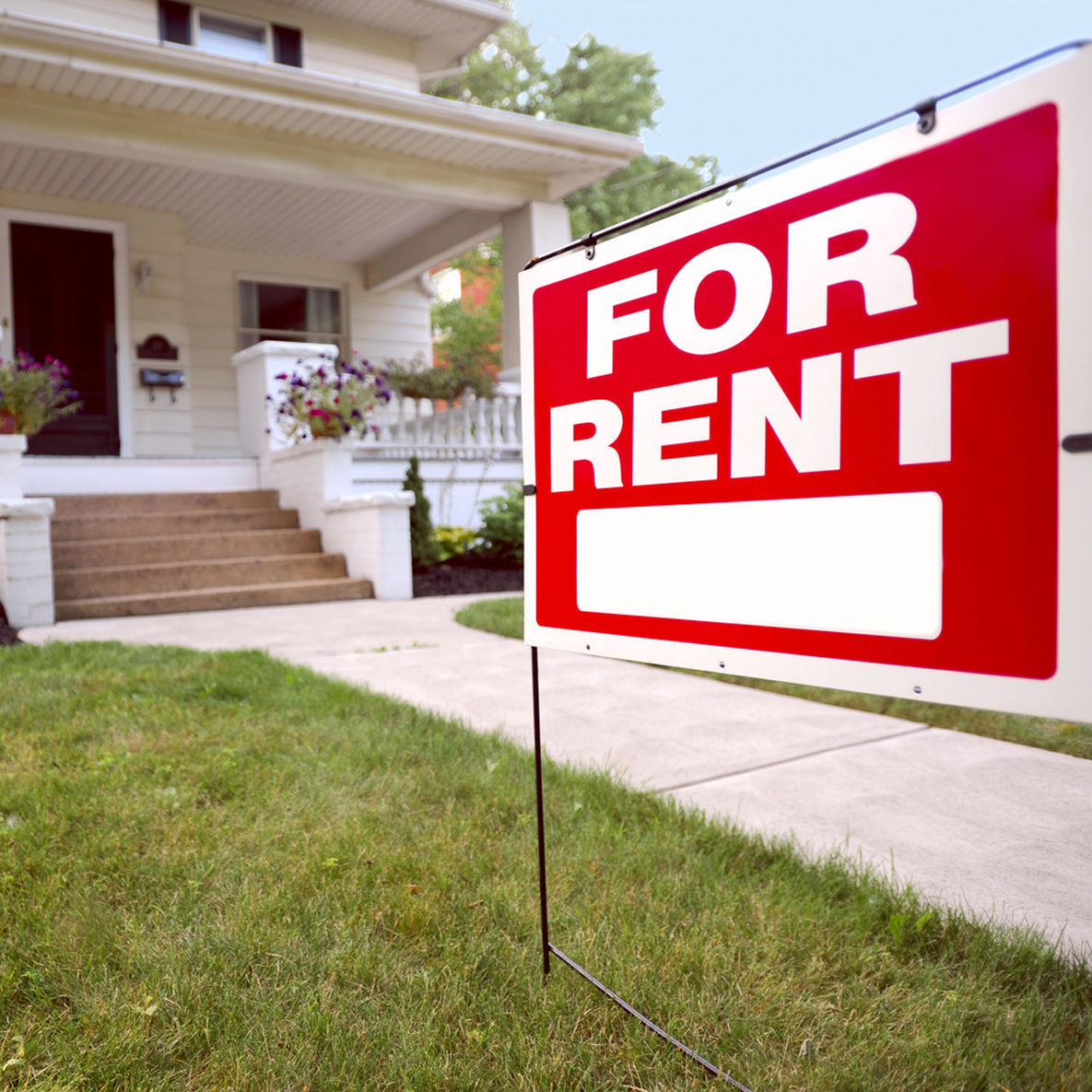 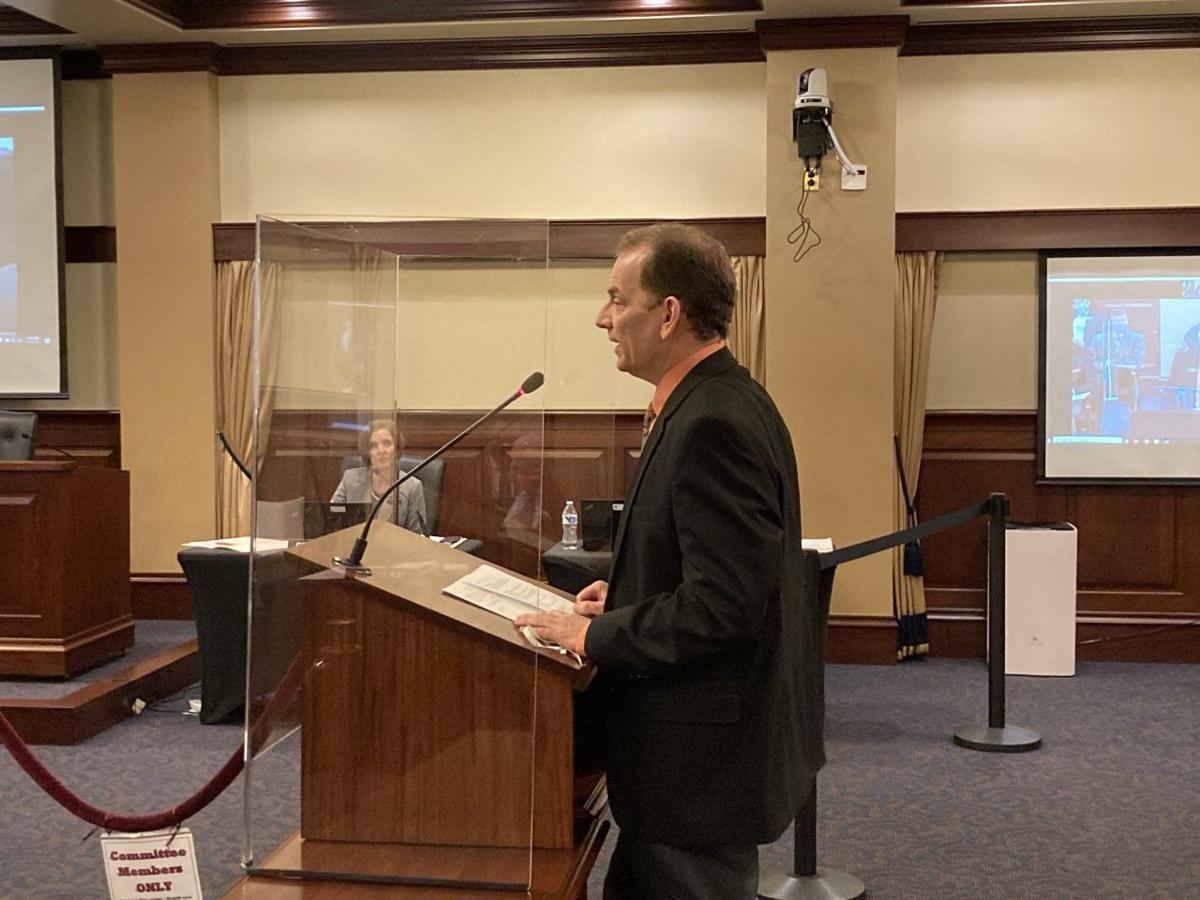 Greg Ferch, R-Boise, presents to the House Judiciary, Rules and Administration Committee a bill aimed at prohibiting municipalities from regulating rental fees and deposits on Jan. 25, 2021. 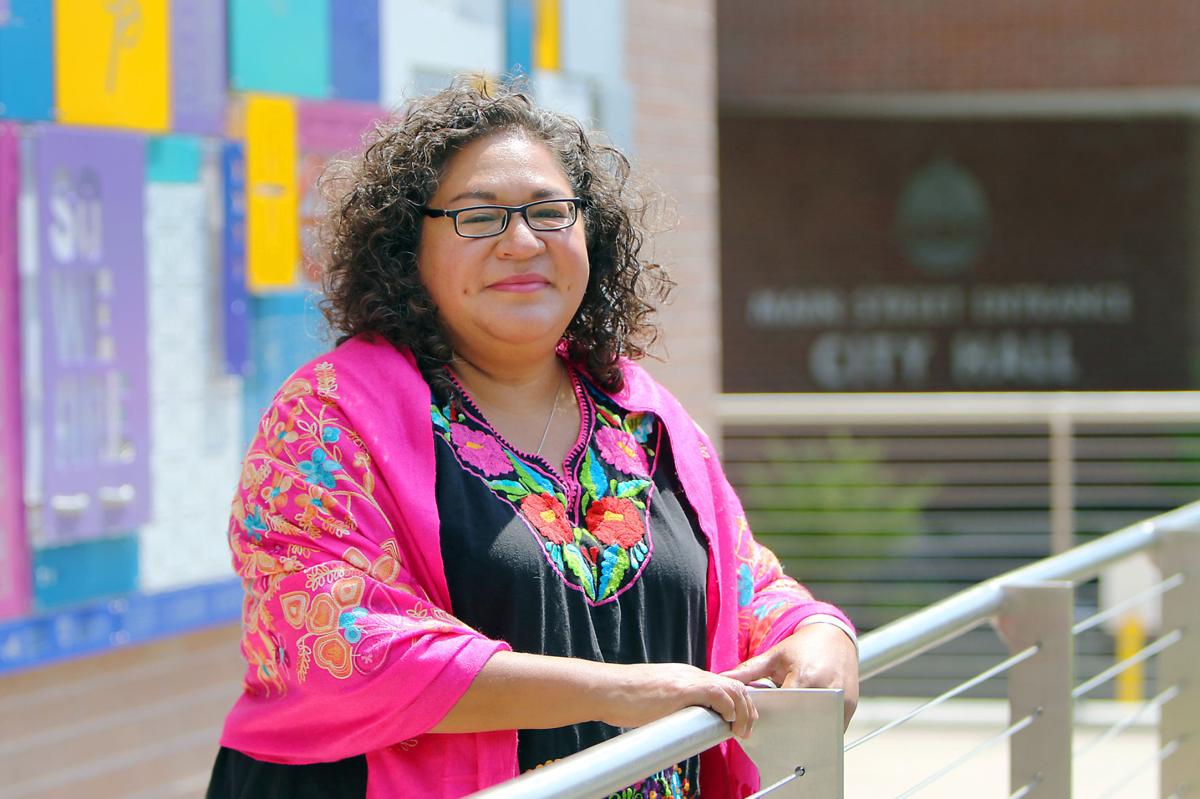 Greg Ferch, R-Boise, presents to the House Judiciary, Rules and Administration Committee a bill aimed at prohibiting municipalities from regulating rental fees and deposits on Jan. 25, 2021.

BOISE — Renters and property managers, with lawmakers representing both camps, squared off Tuesday at the Idaho Statehouse in a debate over two House bills related to rental security deposits and fee regulations.

Boise City Councilwoman Lisa Sánchez, a renter, who testified Tuesday in favor of the bill, last year suggested the city of Boise adopt a similar rule.

“Here in the city of Boise we have a very large number of renters and, unfortunately, not a lot of protections for our renters,” Sánchez said Tuesday. “So, any little bit of help we can offer them is significant. When it comes to the security deposit bill that’s being proposed, the only people who should be afraid of it are crooks, people who are not honest.”

Sánchez also testified against HB 45, a bill sponsored by Rep. Greg Ferch, R-Boise, a property manager, that would preempt the city’s ability to regulate security deposits; it would also undo a Boise code, passed in 2019 and also proposed by Sánchez, that caps rental application fees.

Ferch’s bill would prohibit municipalities from regulating rent — which is already prohibited by Idaho code — as well as fees and deposits. Boise is the only Idaho municipality that regulates rental fees.

Prohibiting fee and deposit control is a “natural corollary” to rent control, Ferch argued. Further, if the state doesn’t take action, there could be a “patchwork of regulation,” making it more difficult for property managers to comply with different jurisdictions, he said.

The subcommittee, comprised of eight members, two of whom were absent Tuesday, voted to move HB 152 to the full committee with a “do-pass” recommendation, while it voted to table Ferch’s bill. Chaney said the subcommittee likely will need to meet again to clarify its recommendation on HB 45 because House rules dictate full committees take action on a piece of legislation.

The bill seeks to protect deposits in the event a property manager files for bankruptcy, the bill sponsors argued. A deposit “never belongs to the property manager,” Gannon said.

In 2018, Meridian property management company Paradigm was accused of embezzling $1 million from property owners it contracted with. The Idaho Statesman reported much of the embezzled money came from renters’ security deposits. The company later filed for bankruptcy.

Eric Uhlenhoff of Boise, one of the property owners victimized in the Paradigm scam, testified in support of the bill. He explained the difficulty tracing deposit money in a bankruptcy after a property manager comingled the funds with other assets.

Uhlenhoff said of the proposed code change, “It’s just that little trigger to say, ‘Oh, you are accountable, you do have to have those funds in a separate account, you cannot spend them.’”

Committee members unanimously supported HB 152, voting 5-0 to move the bill to the full committee with a “do-pass” recommendation. Rep. Heather Scott, R-Blanchard, was not present during the vote, but she returned ahead of a vote on HB 45.

Ferch on multiple occasions has acknowledged his personal interest in the legislation — he owns at least one house that he rents — by invoking House Rule 80, which requires a legislator disclose their interest in an issue under consideration. On Tuesday, Ferch argued the bill is in the best interest of renters as well as property managers.

“I’m concerned that, with a potential for a patchwork of individual city ordinances, we would create the … model, the regulatory burden, that is driving people out of other states and causing Idaho to have shortages of the very housing that some of these ordinances are intended to protect,” he said.

Committee Democrats Colin Nash of Boise and John McCrostie of Garden City argued such a patchwork of regulations doesn’t currently exist, which was why they voted to kill the bill. “This doesn’t feel like an appropriate time to be addressing future problems,” said Nash, who rents his home. Nash and McCrostie were joined by Rep. Linda Wright Hartgen, R-Twin Falls, and Rep. Paul Amador, R-Coeur d’Alene.

Amador, a renter as well, said he believes HB 45 is necessary, but he would like to see the provisions addressed in a larger housing legislation package.