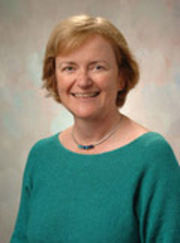 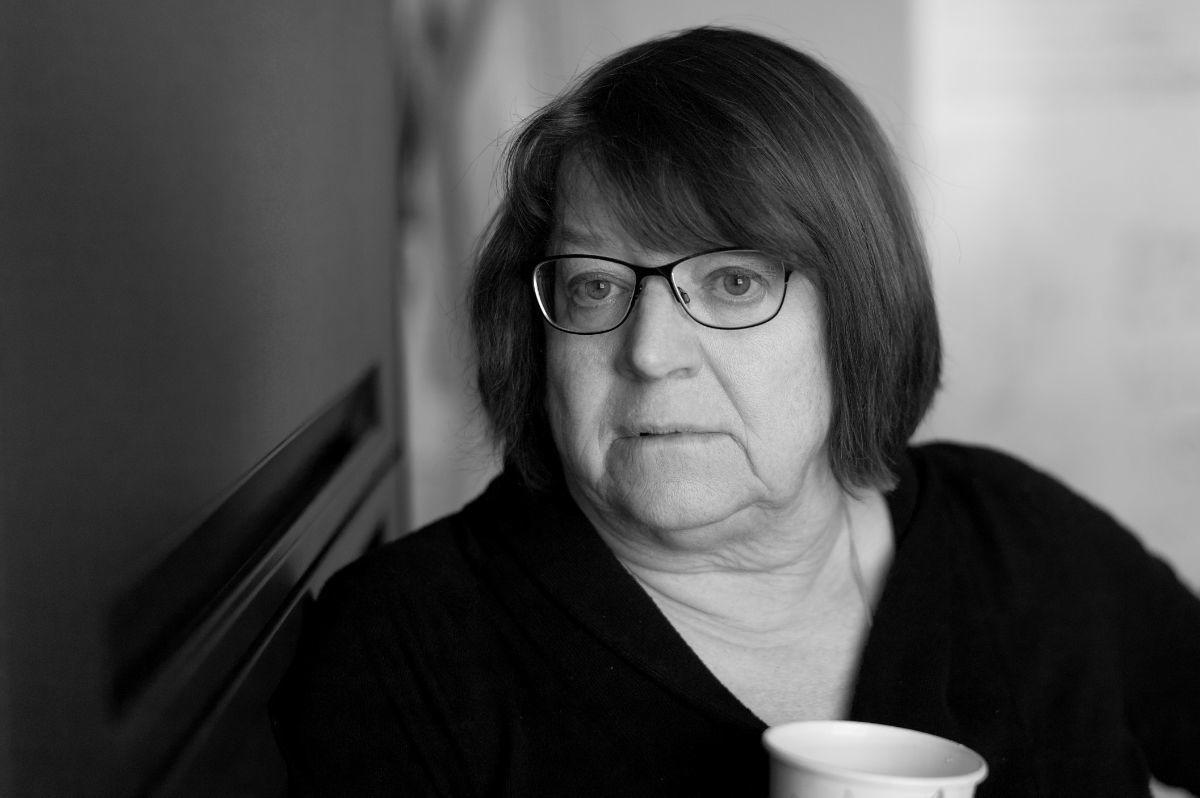 Rep. Chad Christensen’s platform says that he believes “in strict adherence to the U.S. Constitution. There are no exceptions.” But his behavior belies this belief when he violates the First Amendment rights of people by blocking them from commenting on his official Facebook page. Crusading for his own rights while denying other people’s is a hallmark of Rep. Chad Christensen’s tenure in our state Legislature.

In Randall v. Davison, the United States Court of Appeals for the 4th Circuit ruled early last year that a public official cannot block an individual from commenting on the official’s Facebook page. The court held that blocking would be viewpoint discrimination and a violation of the U.S. Constitution’s First Amendment. In a similar decision, the United States Court of Appeals for the 2nd Circuit ruled later last year in Knight First Amendment Institute v. Trump that President Trump could not block an individual from his Twitter account. A quote from that case says it all, “While (the public official) is certainly not required to listen, once he opens up the interactive features of his account to the public at large he is not entitled to censor selected users because they express views with which he disagrees.”

The Facebook page Chad Christensen for Idaho is described on the page as a political organization, not Rep. Christensen’s personal page. He regularly uses it to discuss legislative matters. He regularly allows comments by non-constituents, so long as the comments support him and his positions.

We expect that we will always differ in opinion from the District 32B representative on any number of issues. As grown-ups, we understand that reasonable minds can differ, and others don’t have to agree with us. But a public official has the obligation to listen respectfully to differing views. Holding office requires the ability to listen and govern people who possess varying political ideas. While in office a great many individuals will disagree with you. Rep. Christensen has shown repeatedly he is incapable of tolerating criticism.

Further, a public official has the obligation not to violate the First Amendment rights of others. Representative Christensen will champion his own rights and those of his loyalists, but he infringes on the rights of others. This is all accomplished while he touts his love of the Constitution. Individuals who understand and respect the Constitution do not deny others their First Amendment rights. The people of his district deserve better.