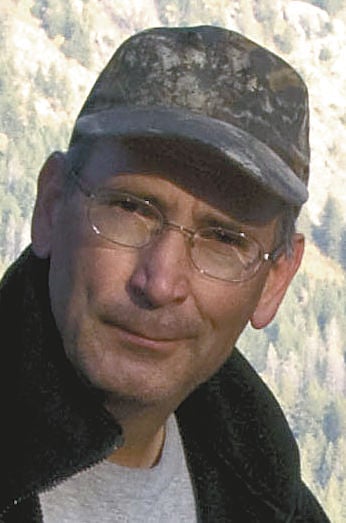 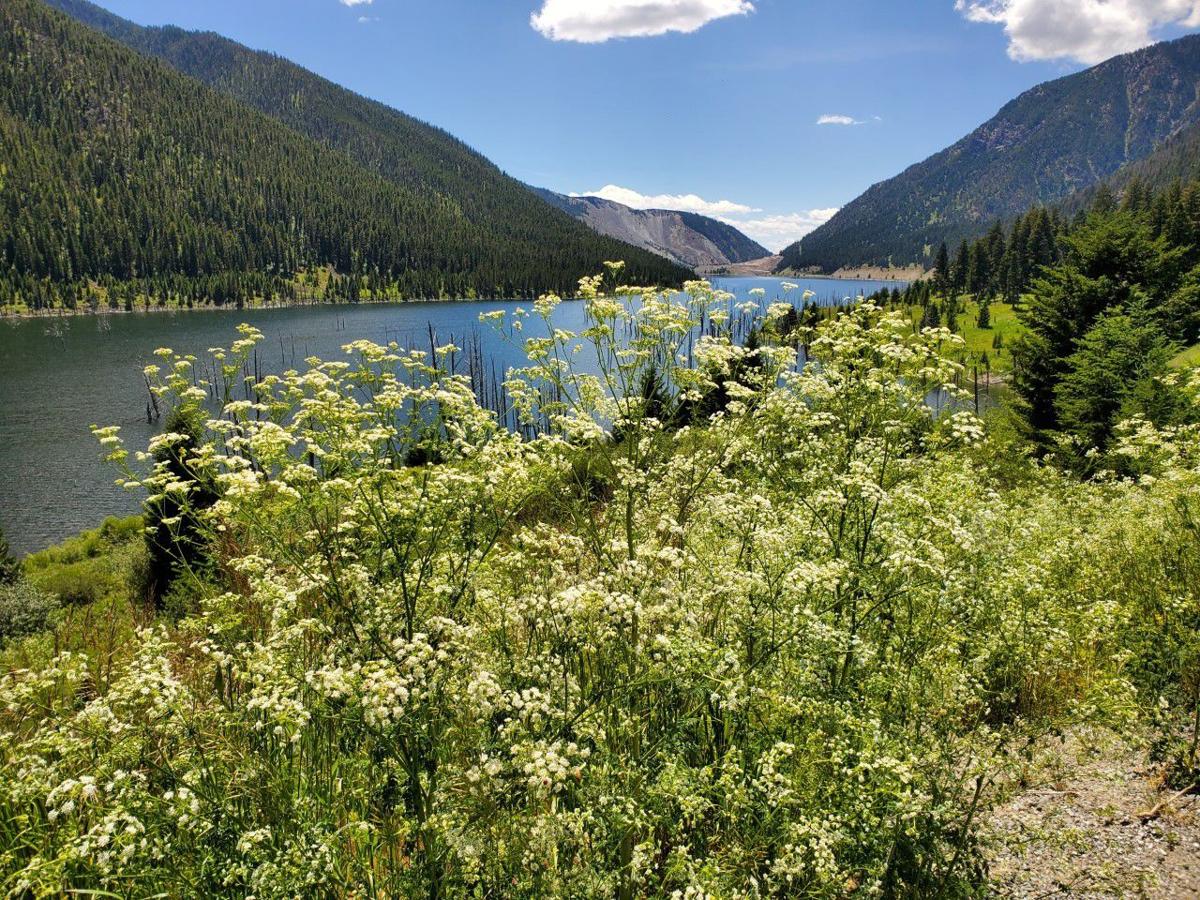 More than 60 years later, the scar from the landslide that created Earthquake Lake is still evident and is a reminder that humans are not really in charge of this world.

More than 60 years later, the scar from the landslide that created Earthquake Lake is still evident and is a reminder that humans are not really in charge of this world.

Some stories should never be forgotten. Other stories, once told, are always remembered. This one, a story I first heard as a youth, is both. On the night of Aug. 17, 1959, the visitors to the Rock Creek Campground several miles downstream from Montana’s Hebgen Dam were enjoying a peaceful, star-filled evening. Because the campground was small, other campers were dispersed above and below the campground along the famous Madison River.

Just before 11 p.m., the earth began to buck like a wild mustang, and huge pine trees danced like marionettes. Frightened campers raced from tents to witness this bizarre event only to be greeted with the roar of a thousand freight trains as, although they couldn’t see it, for 20 seconds, 80 million tons of rock slid off the south slope, down into the valley and 400 feet up the other side, engulfing 20 people in its path. The 100-mile-per-hour pressure wave wind that it generated created choking dust and swept more campers to their deaths. The 225-foot-deep slide immediately created yet another life-threatening event as the Madison River, now completely dammed, began to quickly rise.

An earthquake, 7.5 on the Richter scale (one of the largest ever in the Rocky Mountain region) and with its epicenter in the middle of Hebgen Lake, had wreaked havoc. There, the south shore of the reservoir rose while the north shore dropped 19 feet, drowning cabins, and three sections of Highway 287 calved like glaciers into the lake. Massive seiches (successive waves) sloshed over the dam, sending even more water into the newly formed lake below, and the concrete dam cracked but held.

Across the valley to the west, more tragedy unfolded as the stuttering earth sent boulders cascading down on campers at Cliff Lake. One boulder the size of a pick-up truck landed squarely on top of a tent where the parents of three children slept. The kids, sleeping in an adjacent tent, were uninjured.

In all, 28 people were killed in the event, dozens were injured and hundreds were stranded and required rescue, which began the next day. The 24-hours following the earthquake were full of stories of horror followed by acts of kindness, selfless compassion and bravery.

Among the destruction, Earthquake Lake, often referred to as Quake Lake, was born in an instant, becoming a naturally created reservoir 5 miles long. Authorities feared that the new dam might fail, and the Army Corps of Engineers was called in to cut a spillway and drop the level of the lake by 90 feet. They accomplished that task working 24/7 for just over three weeks. Quake Lake and its dam became the final resting place for the 20 people lost to the slide.

In 1960 the federal government officially designated 37,800 acres of the national forest as the Hebgen Lake Earthquake Interpretive site. A visitor center was completed on the rock dam in 1967 and is located 27 miles northwest of West Yellowstone, Montana on U.S. Highway 287.

Last week we discovered that, despite COVID-19 restrictions that have visitor centers closed in national parks, the Earthquake Lake Visitor Center is open daily through Sept. 15 (masks are required). The hours of operation are 10 a.m. to 6 p.m. until Sept. 7. From Sept. 8–Sept. 15 it is open 10 a.m. to 5 p.m.

If stories like this aren’t occasionally re-told, they fade in our collective memory, and we miss the lessons that we should remember. I was impressed once again that we humans are not as in charge as we like to think, that there are no guarantees in this fragile existence and that the flip side of heart-wrenching tragedy is often uncommon valor and compassion.