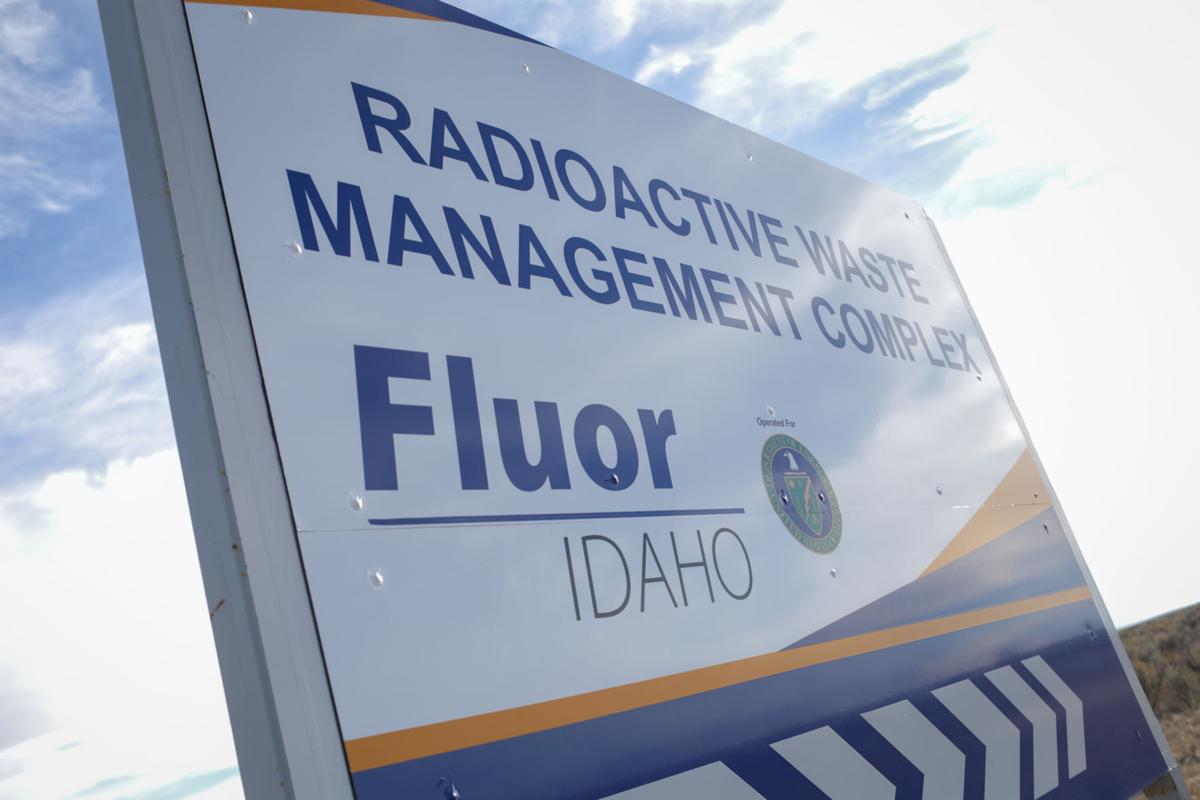 A Fluor Idaho sign is seen near Arco on Monday. 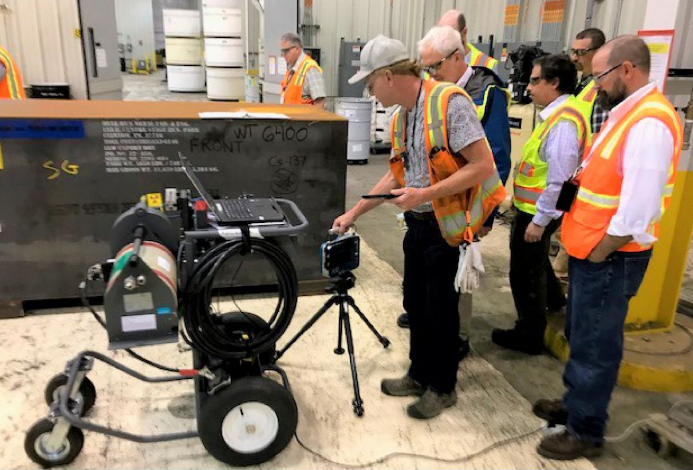 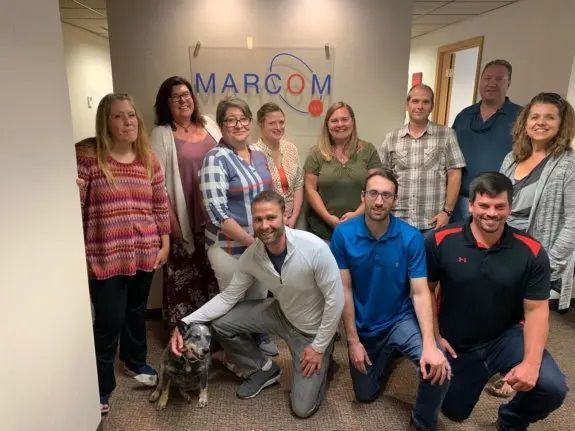 Idaho Falls-based MarCom, LLC was chosen as the Department of Energy’s Small Business of the Year in 2019.

A Fluor Idaho sign is seen near Arco on Monday.

Idaho Falls-based MarCom, LLC was chosen as the Department of Energy’s Small Business of the Year in 2019.

Local small businesses have been benefiting from a new mentorship program created by Fluor Idaho.

The Idaho Falls-based company, which manages cleanup operations for the Department of Energy’s Idaho National Laboratory site, started this program with the intention of helping grow small businesses in the community.

The program does this by both offering business advice to its proteges and also fostering relationships and opportunities between the local businesses and the site. Fluor Idaho is in a unique position to do this: It manages the Idaho Cleanup Project Core contract at the DOE's desert site.

“The idea behind it is to increase the pool of companies that can provide trained staff and beneficial services at DOE sites,” said Jennifer Lloyd, Fluor Idaho small business liaison.

According to Lloyd, as part of Fluor Idaho's contract with the Department of Energy, it was required to participate in community outreach. Fluor Idaho decided this program would be its way of doing that.

It has so far taken on four local proteges. The first was HukariAscendent, a service-disabled, veteran-owned subcontract support service with an office on South Woodruff Avenue in Idaho Falls.

"HukariAscendent was our first. We learned how mentorships could allow us to network and build up our community in a way that benefits everyone," Lloyd said.

In August, MarCom was chosen as Fluor Idaho’s second local protege after catching Fluor executives’ eyes for receiving the 2019 Small Business of the Year Award from the Department of Energy. The award was given to honored MarCom for its work in assisting the Idaho National Laboratory with its Remote-Handled Low-Level Waste Disposal Facility. This facility was part of a project to help safely dispose of low-level radioactive waste. MarCom’s role in this project was to deliver technical and software development support in a way that that allowed the project to be completed six months ahead of schedule and for $4.7 million under the initial budget.

“It really is an honor to have the ability to work with these guys,” said Marcella Medor, MarCom’s president. "It’s kind of the DOE version of the Big Brothers Big Sisters program. It’s going to open many doors for us."

Headquartered in Idaho Falls, the company also has offices in Butte, Montana, and Fort Collins, Colorado. The company was founded by Medor in 2003. Medor, a member of the Abenaki Tribe, said she is "very proud" to represent a successful small business that is both Native American- and woman-owned.

“The things that we can do, we do well, but we are excited for the chance to be mentored in the things that we need help on and we think that Fluor Idaho is that company. I really feel like it is a win-win,” Medor said.

Over the past two years, MarCom has taken deliberate steps toward continued expansion. In 2018, the company doubled from 50 employees to 100 employees. Earlier this year, it moved out of its former downtown location to a larger office on Woodruff Avenue.

“We have very aggressive goals that we’re laying the infrastructure for now,” Medor said.

According to Lloyd, the mentorship with Walsh Engineering Services will be a two-way street. Fluor Idaho will utilize Walsh’s employees on its projects, including Walsh’s engineers, draftsmen, project managers and architects. In return, Fluor Idaho will provide guidance on how to improve Walsh’s management systems.

“This agreement is a win-win,” Pope said in an email. “Fluor Idaho has access to our 123 technical professionals, many of whom have extensive experience at Idaho Cleanup Project facilities and processes. Walsh has an opportunity to gain valuable information and training from Fluor Idaho’s project management and scheduling systems and personnel who have an outstanding reputation in the Department of Energy Complex.”

Fluor Idaho recently announced its newest mentorship would be with GEM Technologies. The company opened its downtown Idaho Falls office in September. The primary service the company offers is environmental remediation. GEM Technologies employees will go into sites to conduct any specialty services needed on contaminated property. They prepare these areas to ensure they are safe for demolition, renovation or construction.

"They have expertise in areas that we believe will really benefit the Idaho Cleanup Project," Lloyd said.