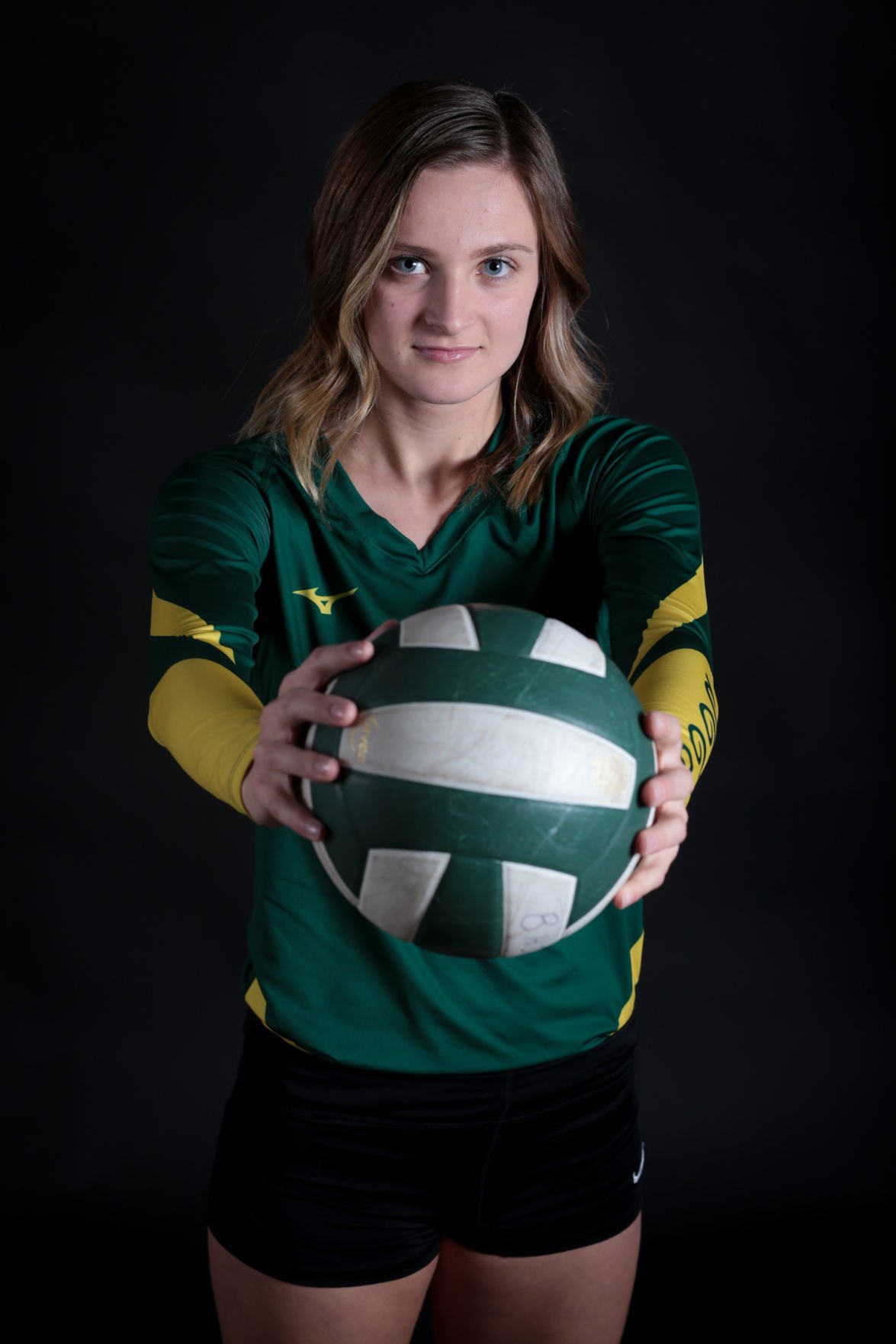 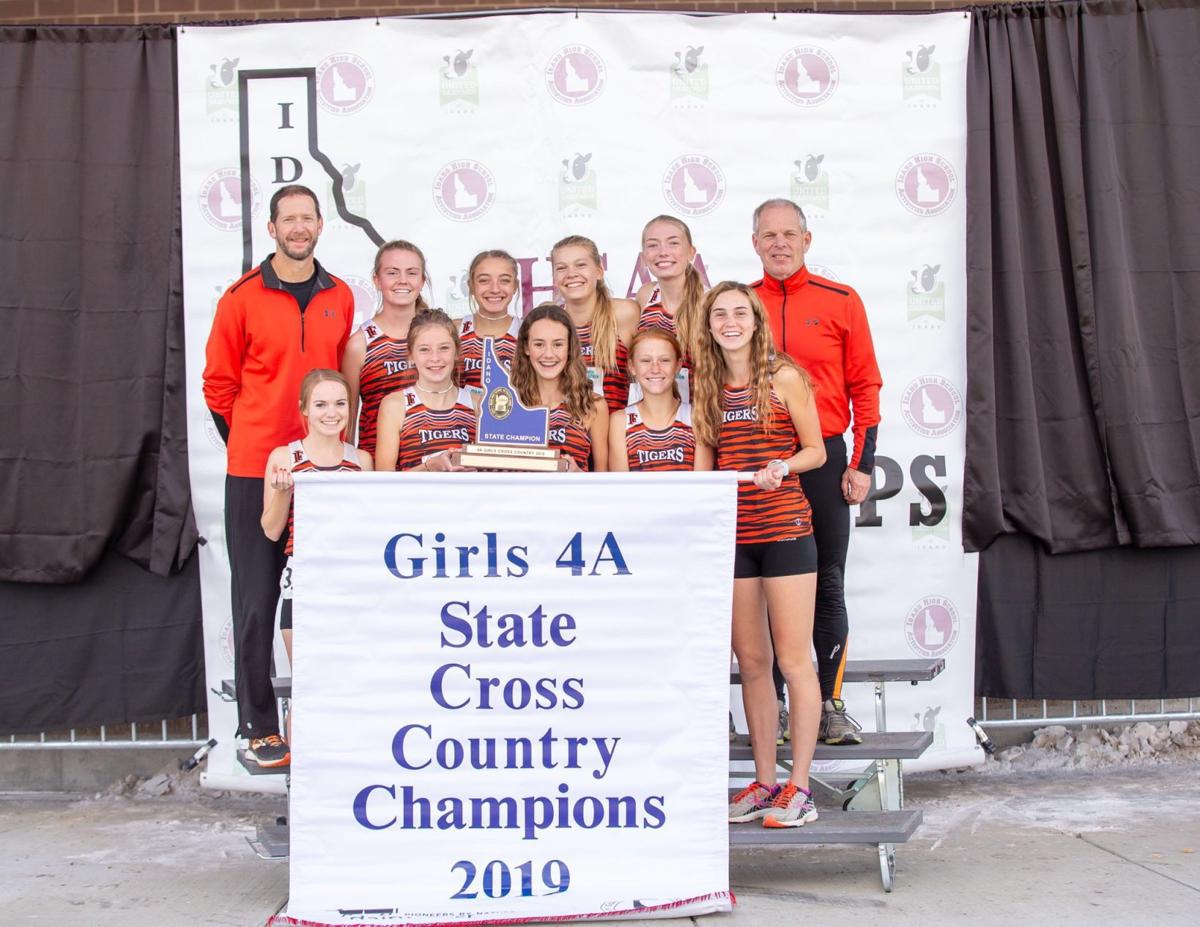 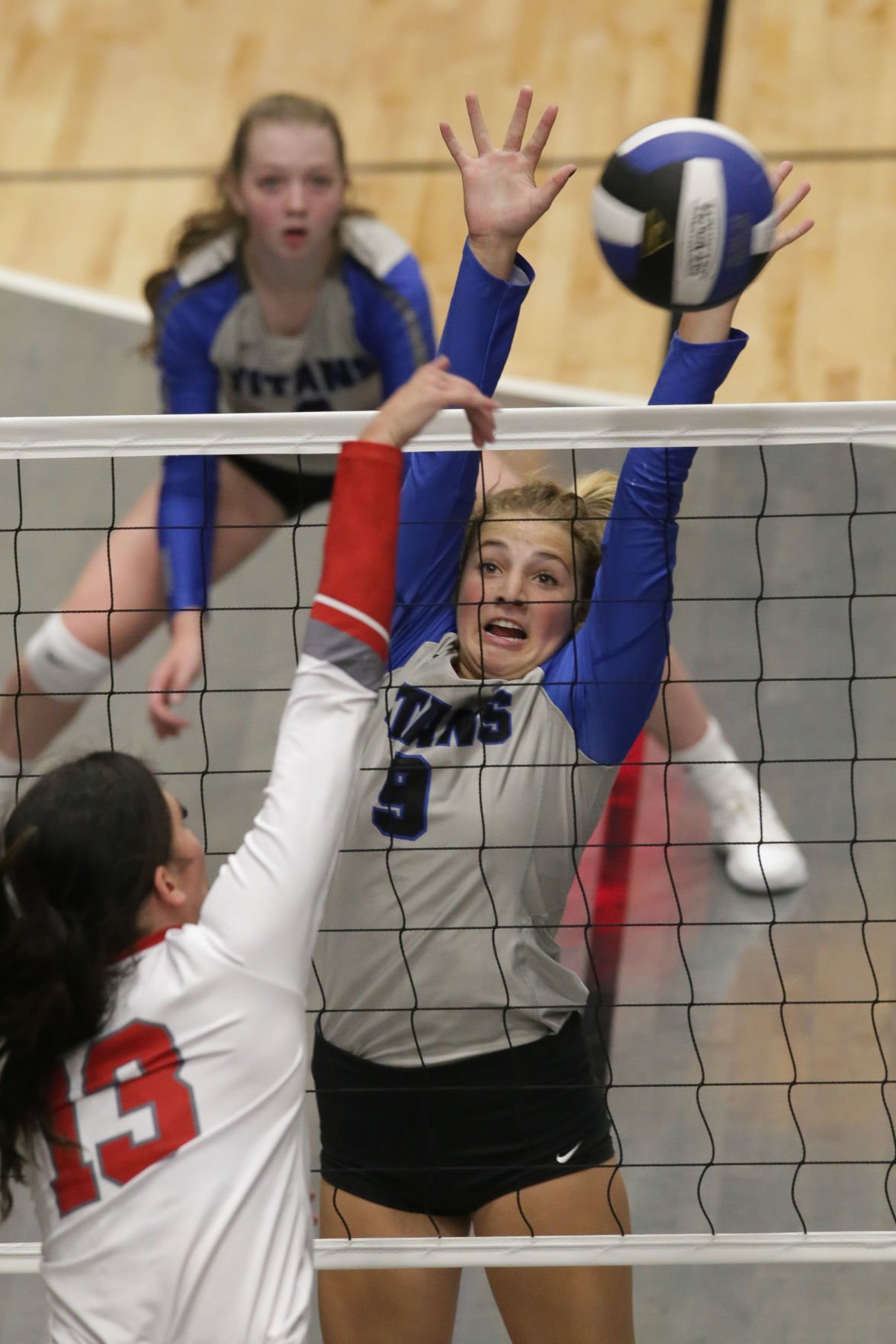 Awards were given in 36 categories, featuring boys and girls players of the year in each sport, along with top teams and coaches from each classification, as well as overall players, coaches and teams of the year. With spring sports cut short by the COVID-19 pandemic, only fall and winter athletes were eligible.

Rigby boys and Bonneville girls highlighted the ceremony, with the Trojans’ Keegan Thompson earning three awards, including overall boys athlete of the year. Thompson was also named football player of the year after helping lead Rigby to a state title. The senior, who also played on the Trojan basketball team, was also selected as 5A/4A athlete of the year.

Britton Berrett was tabbed boys basketball player of the year and the Rigby football team, along with coach Armando Gonzalez, was named overall boys team and overall boys coach of the year, respectively.

Lott was also part of two teams that were honored, with the Bees volleyball team collecting 5A/4A team of the year and the undefeated basketball team earning overall girls team of the year.