Members of the Idaho Falls Bandits attended Game 4 of the World Series on Saturday. 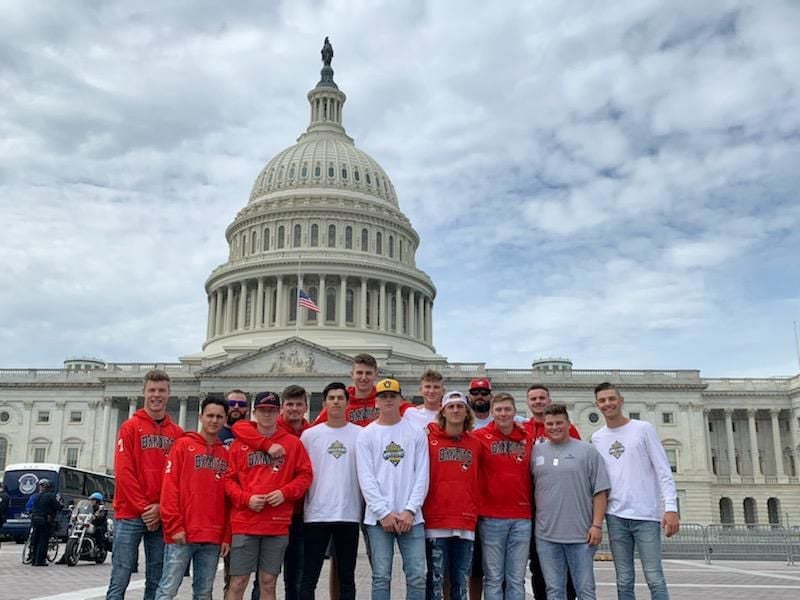 The Idaho Falls Bandits baseball team had a chance to tour Washington D.C. 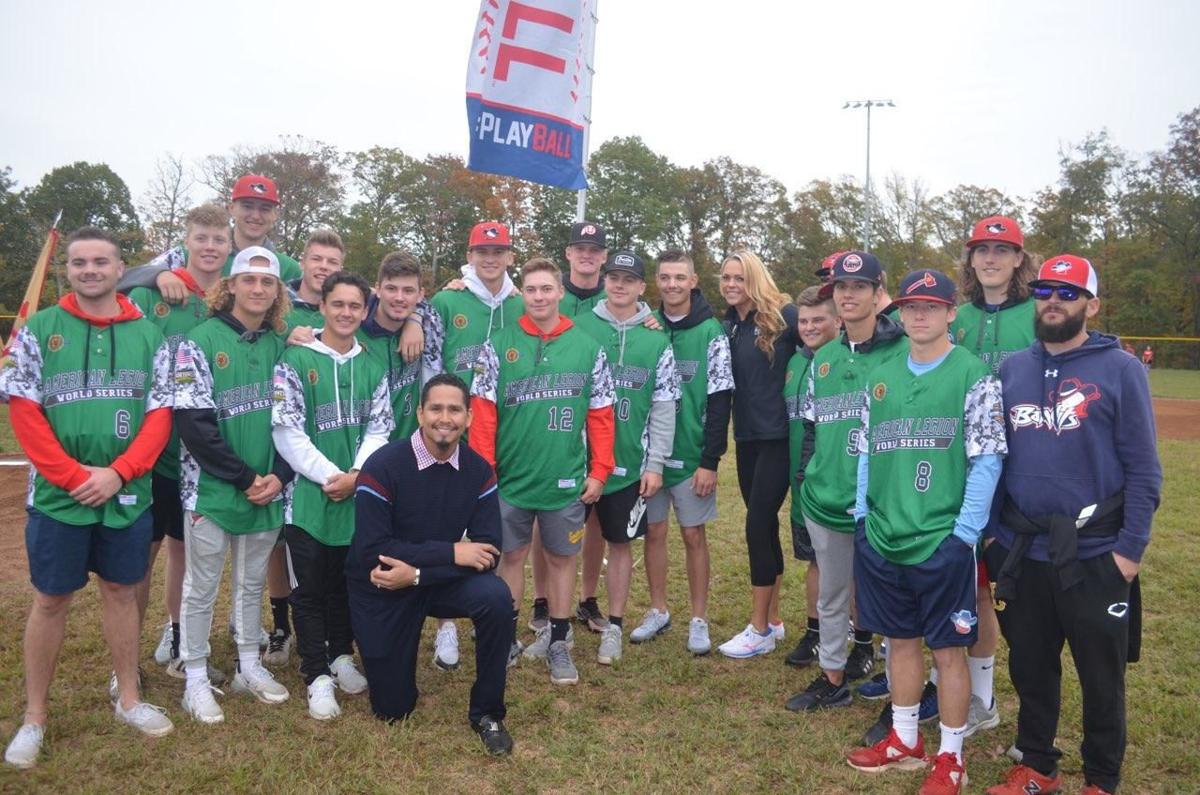 Members of the Idaho Falls Bandits attended Game 4 of the World Series on Saturday.

The Idaho Falls Bandits baseball team had a chance to tour Washington D.C.

The American Legion baseball season may have ended in August, but the Idaho Falls Bandits had one more chance to celebrate this past weekend.

The Bandits, who became the first team from Idaho to win the American Legion World Series, were guests at the Major League Baseball World Series and attended Game 4 in Washington D.C. on Saturday.

Seventeen players and four coaches made the trip, coach Ryan Alexander said. Several former Bandits players are now in college, but were able to make arrangements to catch up with the team in Washington and see the Houston Astros and Washington Nationals. They also spent some time as tourists in the nation’s capital.

Attending the World Series was a perk for winning the American Legion World Series. The weekend trip was busy, Alexander said, as players attended Play Ball festivities and worked with young players during a camp. They also met Roberto Clemente Award winner Carlos Carrasco of the Cleveland Indians and Jennie Finch and attended a dinner hosted by the American Legion.

Players toured the Capitol Building and the White House and did some sightseeing before attending the World Series game on Saturday evening, where the team was shown on the Nationals Park jumbotron scoreboard.

“I really enjoyed catching up with the guys,” Alexander said. “I hadn’t seen some of them for a couple months … that was probably my favorite part of the whole trip. Just spending time with a bunch of guys you get close to … they got together and didn’t miss a beat hanging out and spending time with each other. Nothing ever changed. It was a lot of fun.”