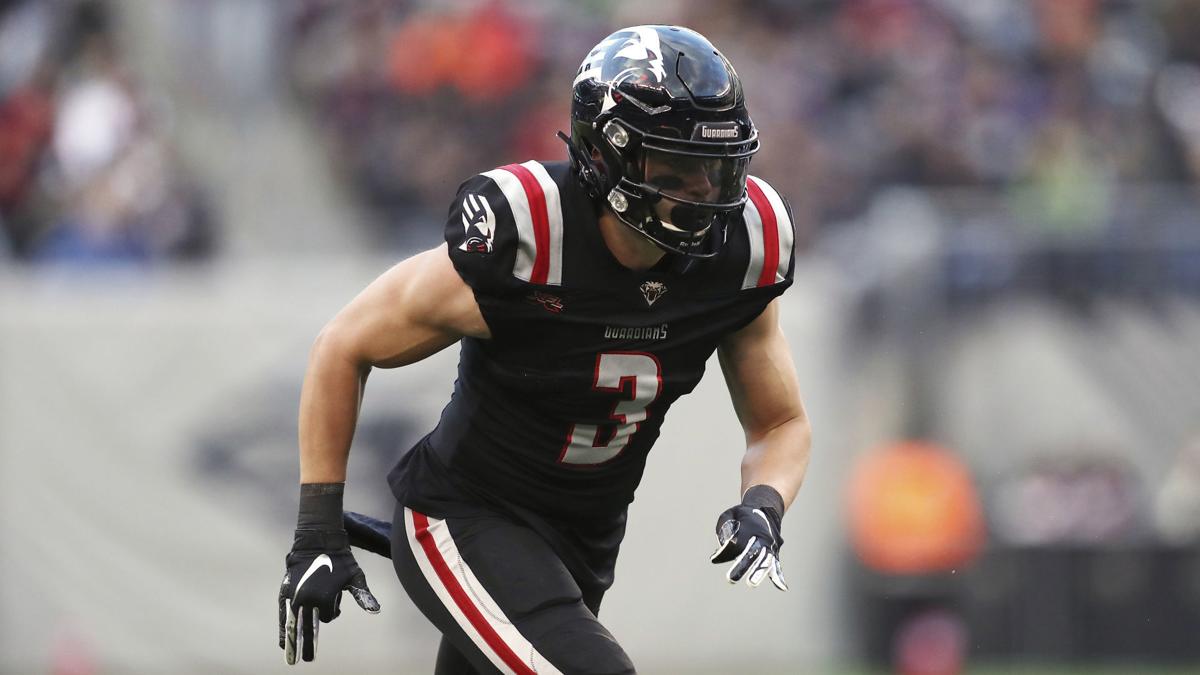 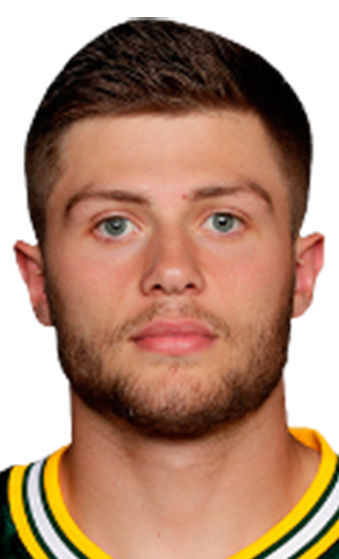 The XFL, where the former Blackfoot and BYU receiver was plying his trade for the New York Guardians this spring, suspended operations and laid off almost its entire staff last week before filing for bankruptcy on Monday.

The news came in the aftermath of the first-year league canceling the remainder of its season in March as a result of the coronavirus pandemic.

“We were playing against the Houston team next, which was 5-0, and we played them at home, so we were excited,” Pearson told the Idaho State Journal in a phone interview. “We were just going about our normal weekly preparation, and we kind of started seeing stuff on social media, like the NBA shutting down, so we kind of knew, uh oh, this is serious now. The next morning, coach called a meeting and kind of told us what was going on. The next day after that, we were all flying home.”

With the XFL suspending operations, Pearson’s contract, which was originally supposed to be paid through the end of the scheduled regular season, has now been voided.

Pearson is currently back at his home in Utah, trying to stay in shape for his next opportunity, whatever that might be.

With gyms closed, he’s working out at home and going to local high school fields to keep his route-running sharp.

He’s hoping to be invited to an NFL training camp in the summer, but those have also been thrown into uncertainty by the coronavirus.

“It’s just kind of unprecedented times, we don’t really know, and so I’m just trying to do my best to stay focused and stay in shape, because you never know when that call is going to come,” Pearson said. “I’m hoping to hopefully get into a camp this summer and be playing football this fall somewhere in the NFL. That’s the plan, that’s the hope, and hopefully I’ll get another opportunity.”

The Blackfoot native made the most of his time in the XFL, leading the Guardians with 16 catches, 223 yards and two touchdowns in five games. His yardage total was 12th in the league, and only four receivers caught more touchdowns.

His 80-yard touchdown catch against Dallas in what turned out to be his final game was the second-longest reception in the league.

“That (play) will definitely stand out,” Pearson said. “My family actually made the trip out there, my parents did, so they were able to see that in person, and that was really cool.”

After starting 1-2, the Guardians had won two games in a row at the time the league suspended the season, with Pearson making five catches in each of those two wins.

“One of the most unfortunate things about it is that I thought our offense was just starting to get the ball rolling,” Pearson said. “We had Luis Perez come in at QB and he won a couple there in a row, and we felt good about things, and so that’s what was kind of unfortunate. ... Of course, I wish it could have kept going and we could have seen what happened, but I felt like I made the most out of it that I could have.”

The XFL, headed by WWE boss Vince McMahon and former Power 5 athletic director Oliver Luck, drew some attention in football’s traditional offseason with a fan-friendly atmosphere and a suite of rule changes.

Pearson, a wide receiver, appreciated that he only had to get one foot down for catches, but embraced some of the league’s other initiatives as well.

“It was exciting, it was a fun league, there were quality football players on both sides of the ball,” Pearson said. “After Week 1, on social media, we were seeing the reactions. I think, as far as it went, it had been pretty successful, and I think it was what the football consumer wanted to see with the new rules and all that. From a player perspective, though, it was professional, it was quality football and it was a lot of fun.”

Pearson was a first-team all-Idaho player for Blackfoot in 2011 and 2012 before hauling in 76 receptions for 864 yards and eight touchdowns in his career at BYU.

He was signed and cut several times by the Green Bay Packers and Atlanta Falcons between June 2017 and August 2018. He battled injuries and never appeared in a regular-season game for either team.