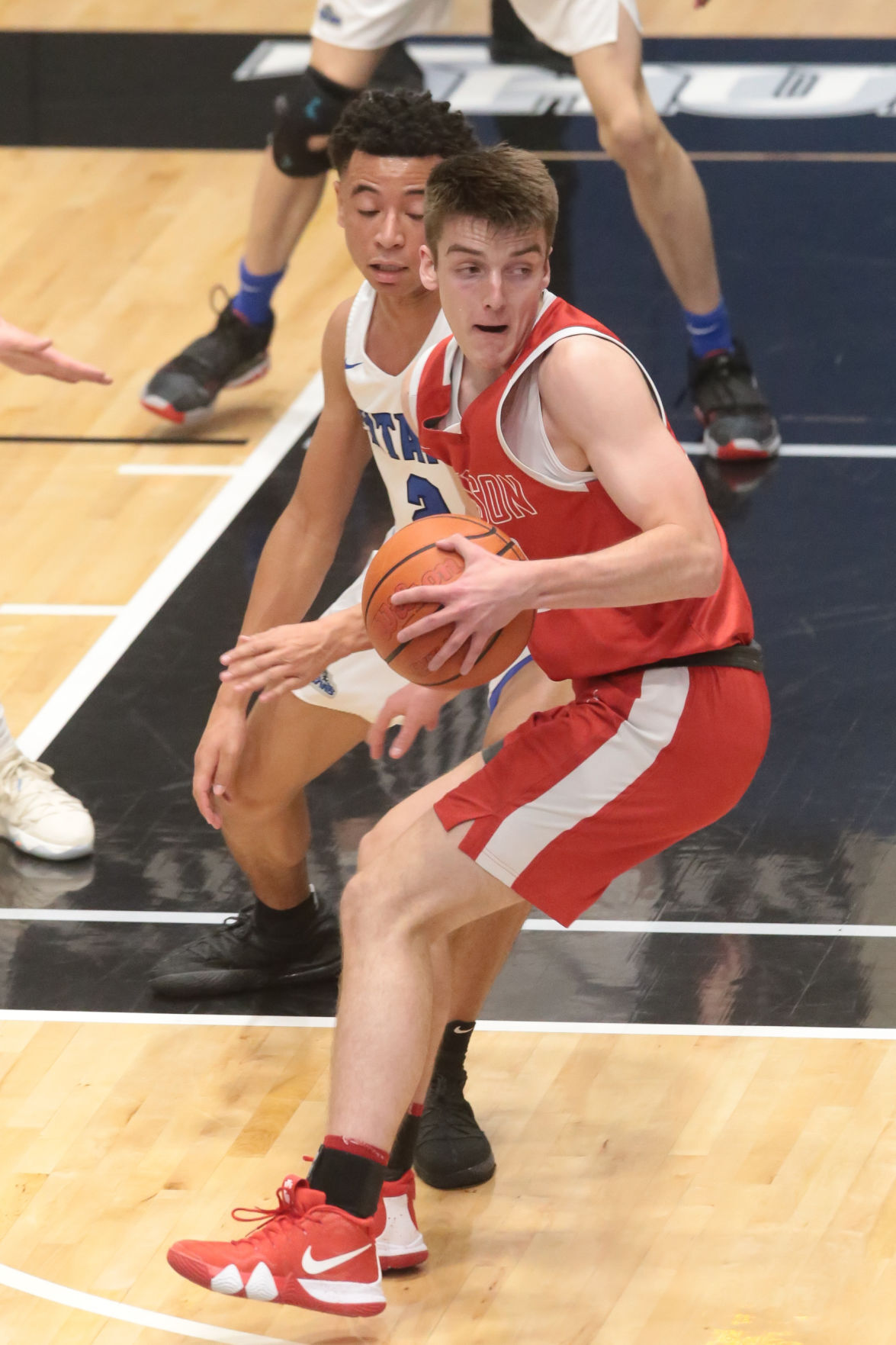 Madison’s Taden King breaks away from Thunder Ridge’s Tao Johnson during a game this season. 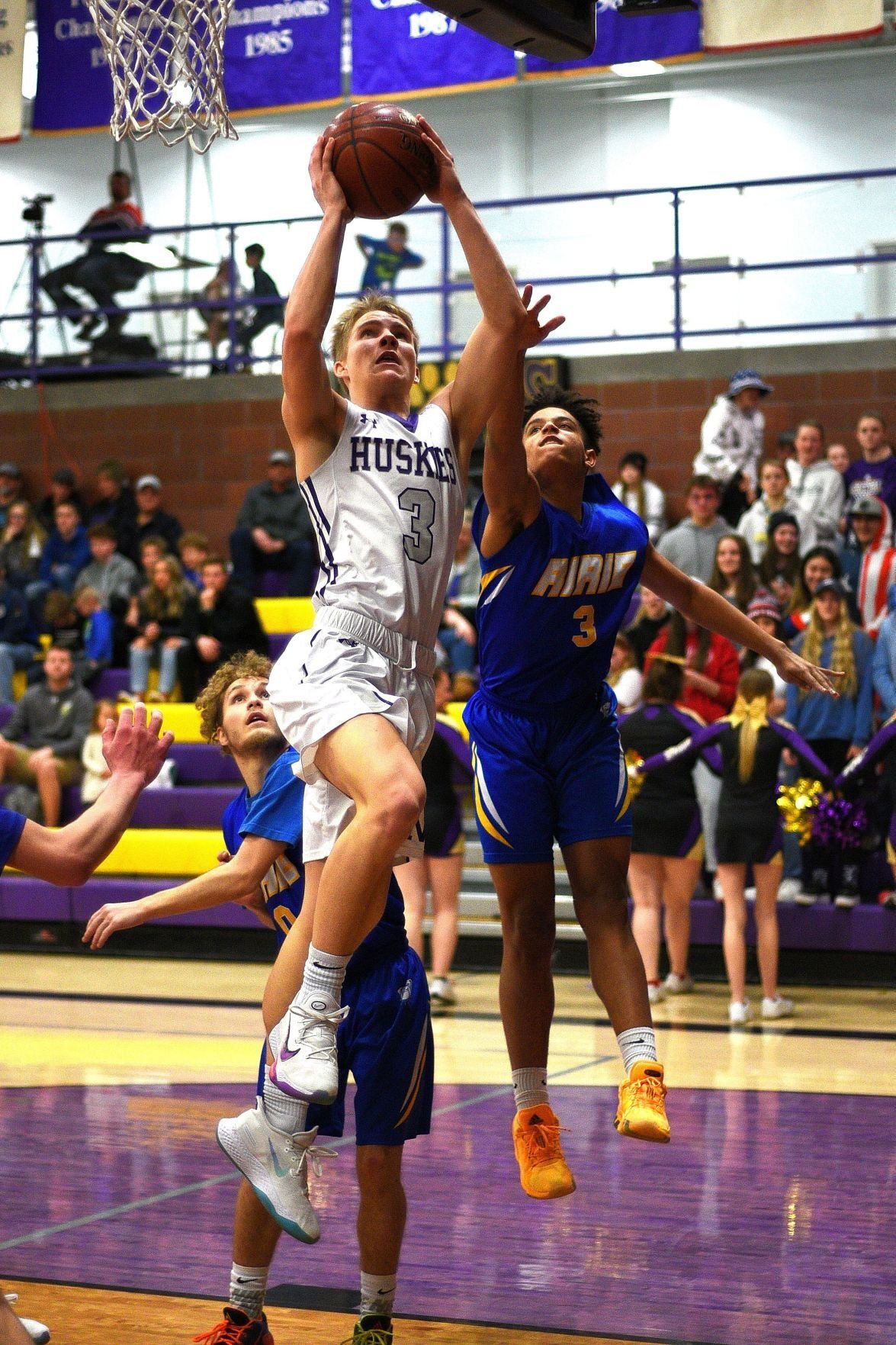 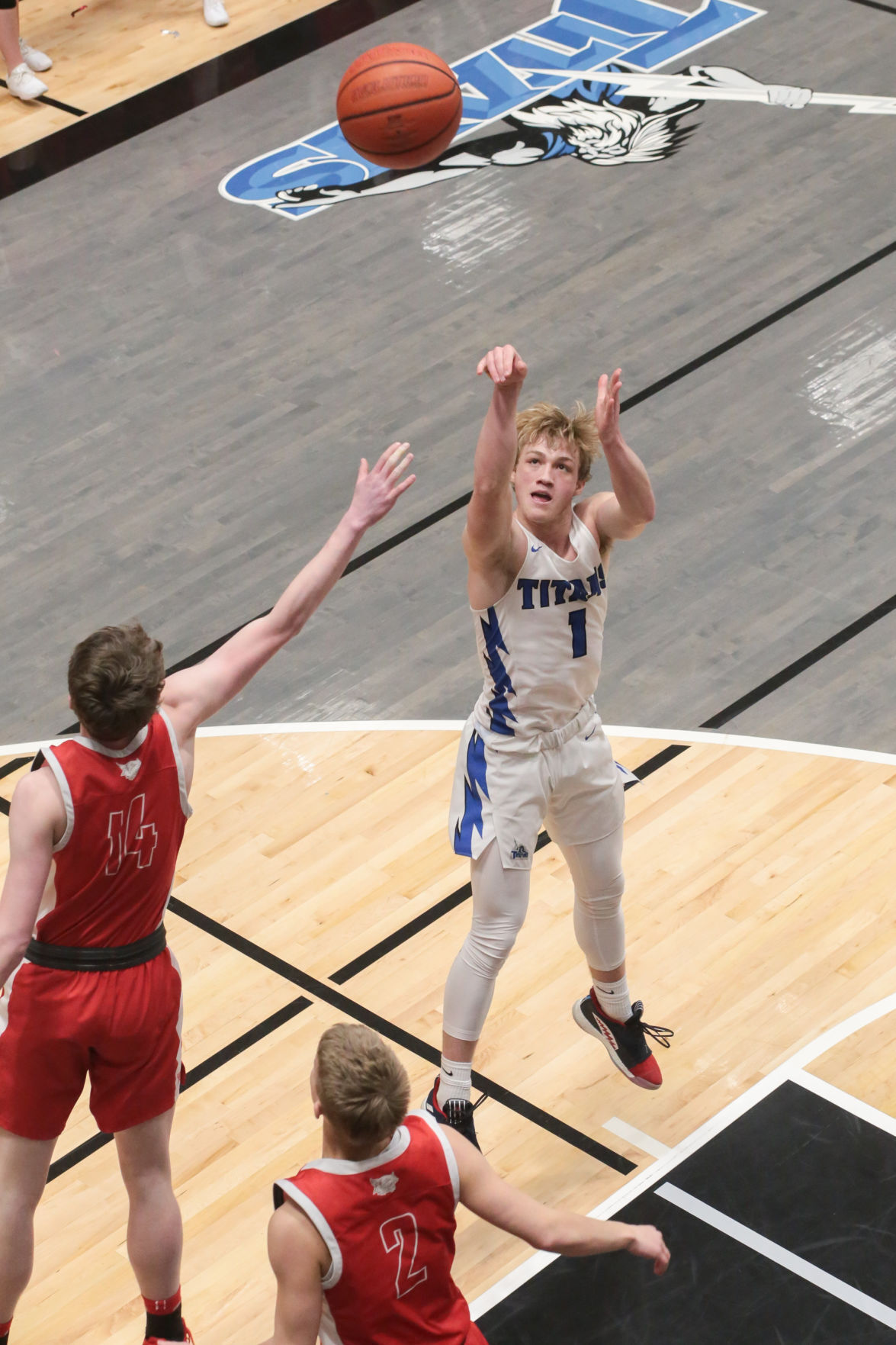 Thunder Ridge guard Lloyer Driggs goes up for a shot as during a game against Madison.

Madison’s Taden King breaks away from Thunder Ridge’s Tao Johnson during a game this season.

Thunder Ridge guard Lloyer Driggs goes up for a shot as during a game against Madison.

One of the final batches of boys basketball postseason awards has arrived: The all-state teams. The teams, compiled by the Idaho Statesman, spotlight several District 6 players and coaches.

Perhaps most notably, Madison guard Taden King and Thunder Ridge guard Lloyer Driggs landed spots on the 5A first team. King (19.9 points, 5.5 rebounds and 4.2 assists per game) led the Bobcats to the state tournament, and while the Titans fell a step short, Driggs led Class 5A with 23.7 points per game, plus 2.3 assists and 2.1 steals.

North Fremont guard Jordan Lenz may have captured the most impressive individual award, though. He was named the Class 2A Player of the Year for the second consecutive season. The Huskies couldn’t repeat as state champs — they fell in the semifinals on a buzzer beater, their first loss of the season, but won the third-place game. Lenz averaged 19.2 points, 6.3 rebounds, 3.6 assists and 3.1 steals per game.

Teton’s Jarom Heuseveldt was District 6’s only 3A selection, posting 24 points, 3.8 assists and 3.6 rebounds to earn a spot on the second team. He helped the Timberwolves make their first state tournament appearance since 1997 — well before any of the team’s players were born. Plus, Teton finished third at the state tournament.