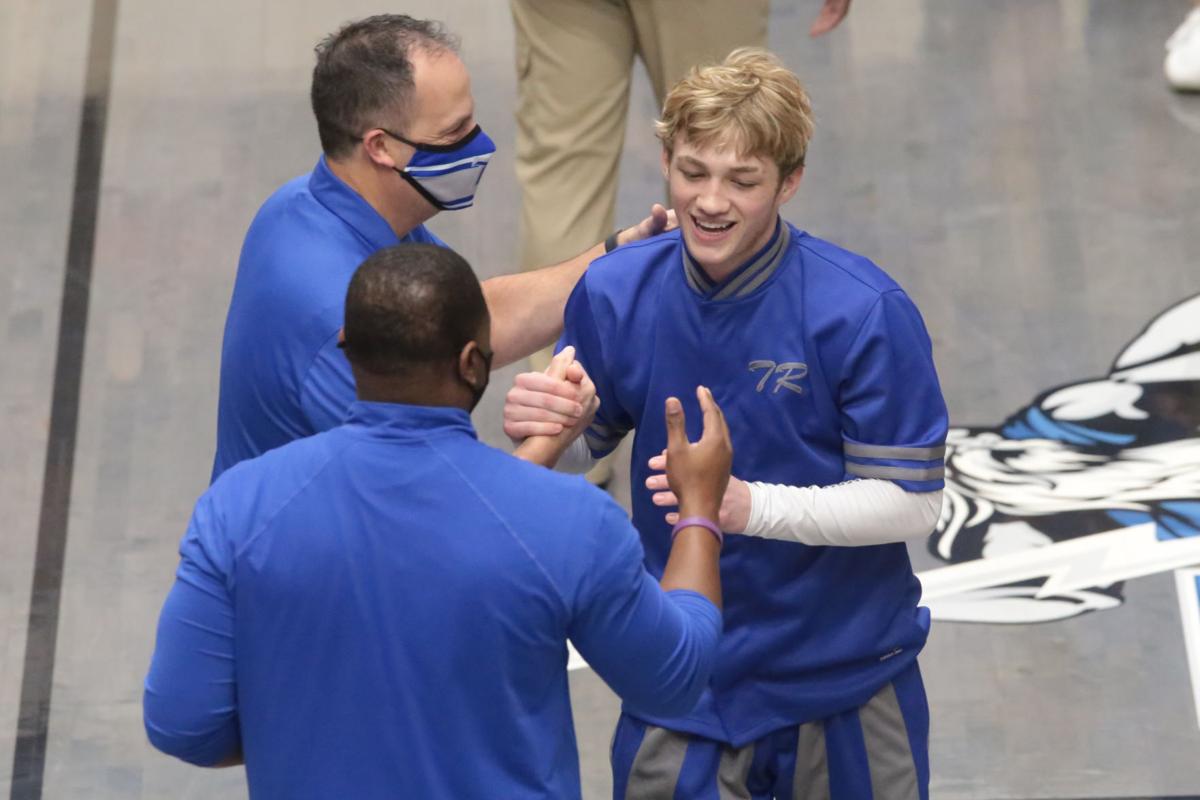 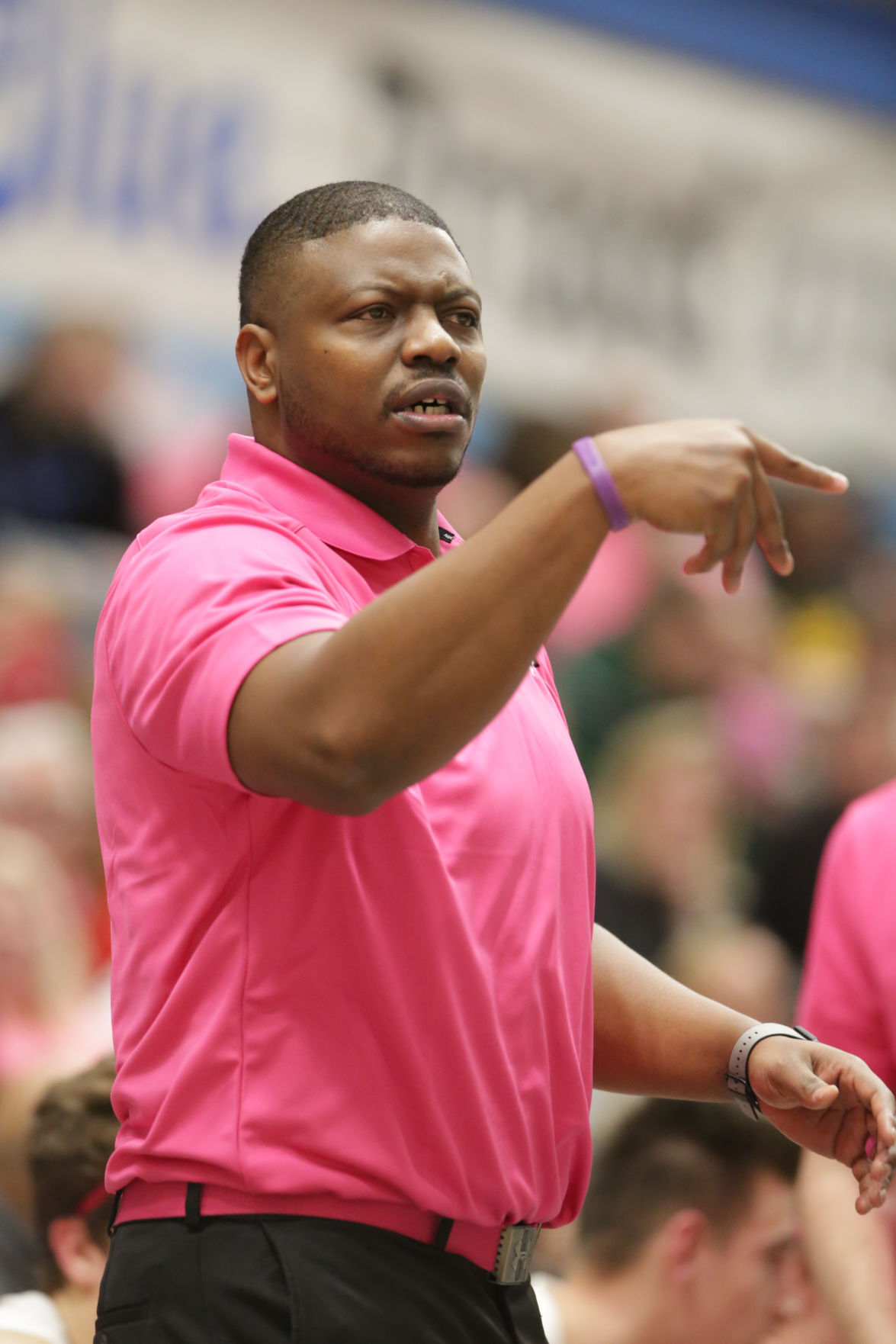 There was a time when the Thunder Ridge boys basketball team was the “new kid on the block,” coach Lee Toldson remembered.

“We competed,” he said of the team’s inaugural season three years ago. “Year 2 we won 10 games. We’ve improved every year.”

The Titans didn’t get any breaks entering the 5A District 5-6 conference, where perennial powers Madison and Rigby loomed as the teams to beat after already establishing themselves as two of the top programs in east Idaho if not the state. There was no honeymoon period for the newcomers.

But Toldson had a timetable.

“When building a program it always takes three years,” he said. “It’s Year 3 and you’re starting to see it.”

Thunder Ridge enters the upcoming 5A District 5-6 tournament as the No. 1 seed and has knocked off Madison and Rigby along the way. The Titans are 18-3, riding a seven-game win streak, and ranked No. 2 in the recent state media poll.

The program has indeed arrived in Year 3, but there’s much more to accomplish to be true titans.

“We knew we had the potential for this, it just came down to chemistry,” said Driggs, who’s emerged as not only a team leader, but one of the area’s top players. “We really clicked.”

Toldson, who was a decorated coach in Wyoming and had experience building a program prior to coming to Thunder Ridge, said he also saw the pieces start to come together last season.

“We had a good summer,” Toldson said. “I knew coming in (to the season). I was excited about this year because I knew we had some good pieces.”

That starts with Driggs, who can take over a game when needed and light up the scoreboard either with 3-pointers or a drive to the basket. In Friday’s game against Idaho Falls, it was a spinning reverse layup that sparked the team and during a key stretch late in the game.

Johnson can score but can also shine on the defensive end. Along with Driggs, senior Tyler Godfrey has been a three-year starter in the program. The return of 6-foot-6 sophomore Gary Southwick could also give the team a boost in the frontcourt.

But if the Titans are to make a charge in the postseason, it will likely be on the shoulders of Driggs.

“He’s one of those players that every year has gotten better,” Toldson said. “This year he’s playing at a different level because he puts in so much time.”

Johnson noted that there were certain expectations at the beginning of the year. Wins over Rigby, Lake City and a good Hillcrest 4A team, proved a good start.

So now it’s tournament time and the Titans are no longer the new kids on the block. As Toldson noted, every team in the conference has a shot at the upset. In Friday’s regular-season finale, Idaho Falls, which moved up from 4A this year and may technically be the new new kids on the block, gave Thunder Ridge a battle up to the final minute.

“We want to be the first team to win a district championship,” Driggs said. “That means a lot to this program, especially starting just three years ago.”