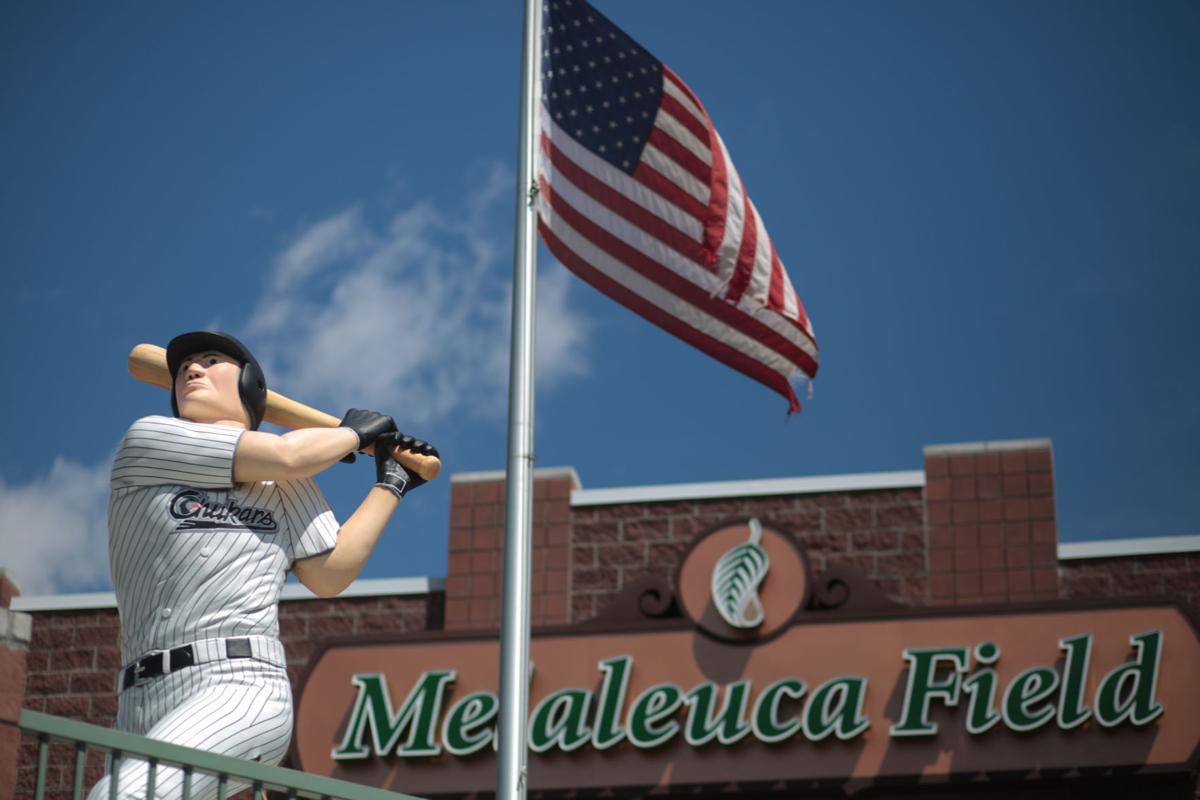 Melaleuca Field will again host the Chukars in 2021. 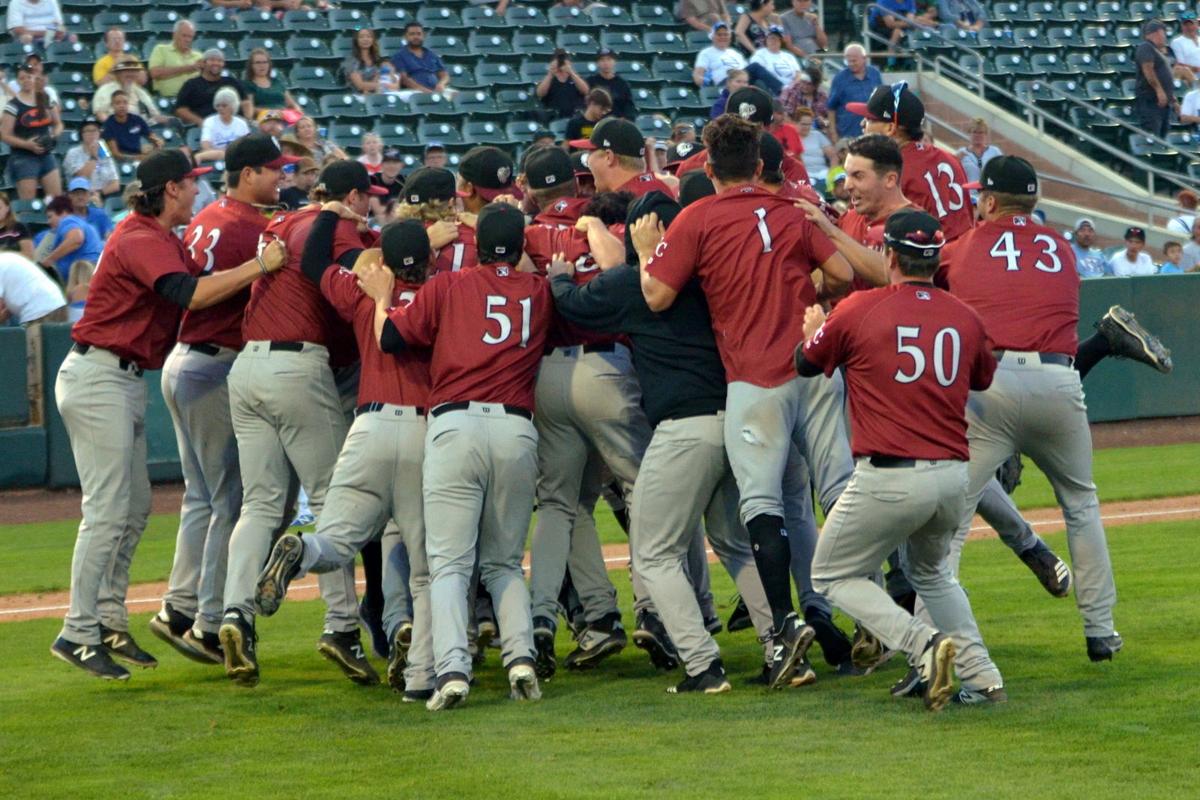 Melaleuca Field will again host the Chukars in 2021.

With the exception of a three-year span during World War II, the Idaho Falls Chukars have been a staple of summertime entertainment in the city since 1940.

But over the past year, the team’s storied 80-year history looked to be in jeopardy as Major League Baseball’s plan to restructure the minor leagues included dropping the Pioneer League and the Chukars.

Things got worse this past summer when minor league baseball was canceled due to COVID-19.

Chukars general manager Kevin Greene admitted he’s been on edge as the future of the organization appeared in limbo, but the team finally got some good news on Monday.

“We’re ready to go,” Greene said after announcing a new deal between the Pioneer League and Major League Baseball in which the team remains under the Major League umbrella, but with some structural changes.

The Chukars and the rest of the Pioneer League are no longer affiliates of MLB teams or part of Minor League Baseball, but will now operate as a “Partner League” with MLB.

That means the Chukars are no longer a farm team with the Kansas City Royals, but are now part of an independent professional league which will in part, receive funding from MLB. The Chukars will keep their name, logos and branding.

The Pioneer League, which features eight teams in Idaho, Montana, Utah and Colorado, joins the Athletic League, the American Association, and the Frontier League as MLB Partner Leagues.

When the proposal to cut the minor leagues down to around 120 teams was released, the Pioneer League and Chukars were on the list to be cut. When coronavirus shut down the 2020 season, it wasn’t a stretch to imagine the team having played its last game at Melaleuca Field, at least as an affiliated organization.

“For the last 14 months we didn’t know what our future was going to be,” Greene said.

While the Chukars were essentially cut from the minor league system, having the new “Partner League” keeps the team and league afloat. The partnership with MLB is for three seasons.

“It gives us a path that all teams in the league remain financially viable, Greene said.

Greene said fans shouldn’t notice any change in the level of play in 2021 or the game-day look and feel at Melaleuca Field.

There will be some financial changes. MLB will provide initial funding to the Pioneer League and help improve scouting technology at the ballparks. There are still details to be worked out, but there could be joint marketing, ticketing and fan engagement opportunities, according to a press release.

The teams will also be responsible for signing their own players and coaching staff. The goal of developing players is the same, Greene said, but the Chukars will have to finance contracts and sign players on their own. Previously, the Royals drafted, signed and sent the players to Idaho Falls. Now the Chukars can sign free agents and MLB clubs can buy the contracts as players move on through the pro system.

The one sure thing is that the summer schedule will be upgraded from 76 games to 92 games. The schedule is still being finalized, but games could begin in late May and run through mid-September.

Once the proposal to cut teams was announced, several community and political leaders stepped up to fight to keep local clubs, Greene noted.

“I am pleased to see Major League Baseball will be partnering with all eight Pioneer League teams, including our Idaho Falls Chukars,” Congressman Mike Simpson said in a release. “Nearly a year ago we created a congressional task force to address this issue because communities, like my hometown, depend on these organizations. I believe MLB is making the correct decision and I applaud them for that.”

“Idaho Falls has enjoyed continuous professional baseball … for 80 years,” Mayor Rebecca Casper added in a release. “We are fortunate to have many more years to look forward to.”

For now, Greene said the opportunity to continue to have the Chukars in Idaho Falls and playing baseball again was the best outcome for what could have been a very challenging situation.

“I’m just glad to be here to provide some positive news for a change,” Greene said in closing Monday’s press conference at Melaleuca Field.