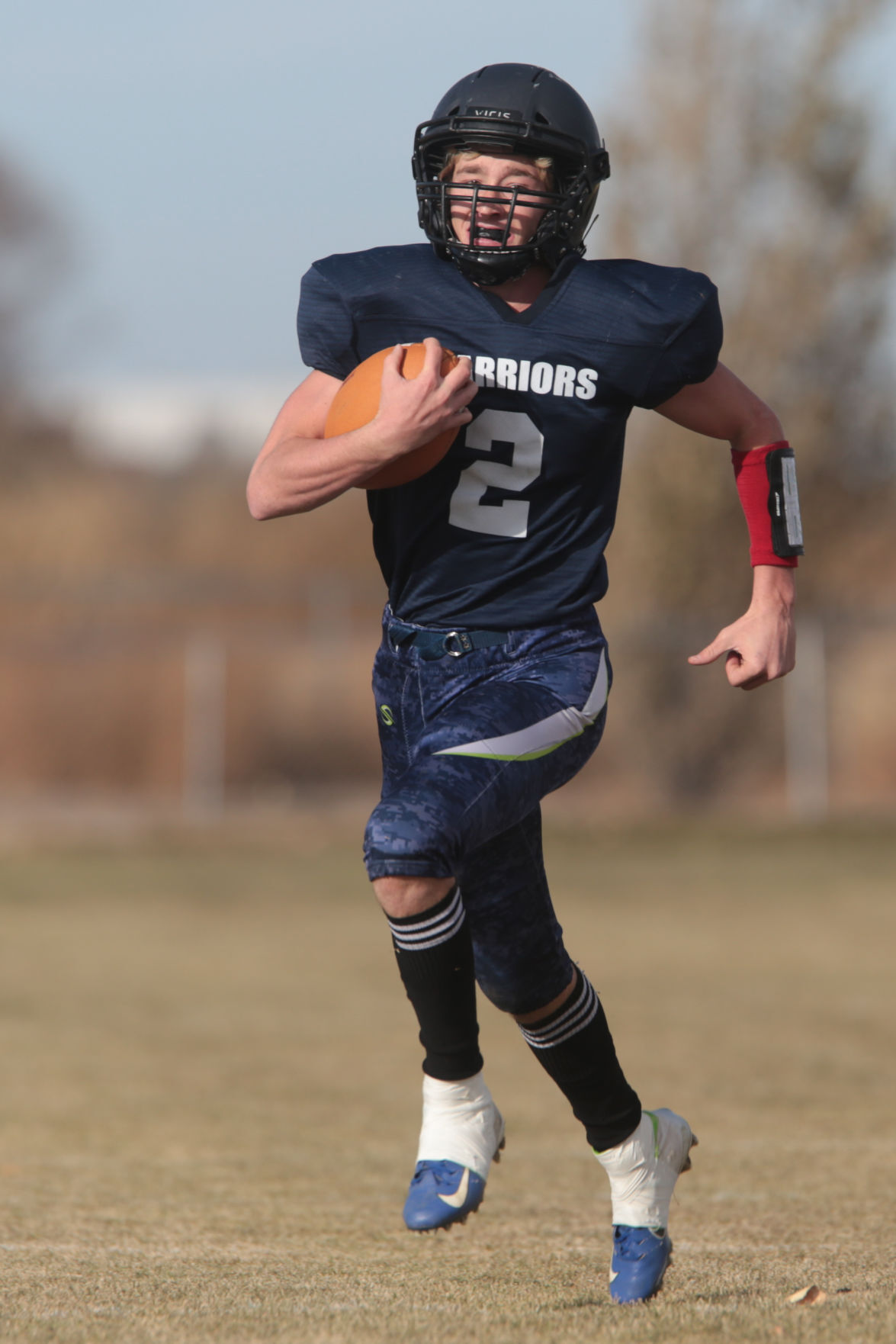 Watersprings’ Jrew Plocher runs in for a touchdown during last week’s win over Hansen. 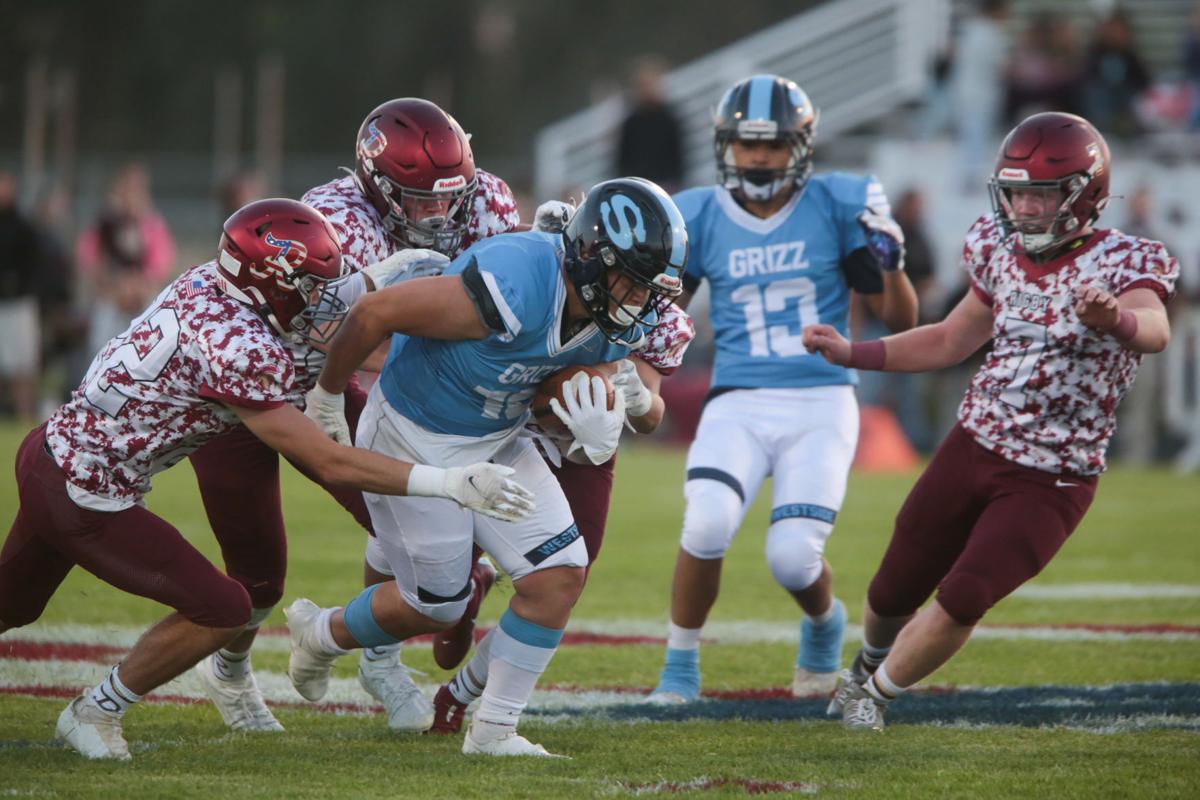 Skyline’s Jace Eames runs the ball against Rigby during a game earlier this season.

Watersprings’ Jrew Plocher runs in for a touchdown during last week’s win over Hansen.

Skyline’s Jace Eames runs the ball against Rigby during a game earlier this season.

Football state quarterfinals get underway this weekend. Here are a few storylines to watch as area teams make a charge toward championship games.

Trojans no longer under the radar

At this point last season Rigby started to get some attention in the 5A playoffs. After defeating Highland to win the conference title there may have been some skeptics, but the Trojans opened the playoffs with a convincing 56-20 win over a good Eagle team and marched all the way to the 5A state title.

Eagle returns to Rigby, this time for a second-round matchup on Friday, and the stakes are just as high.

Eagle has averaged nearly 53 points during that stretch and has given up just six points over the past three games.

How important was Skyline’s win over Blackfoot during the regular season? The Grizzlies essentially secured the conference title and state’s No. 1 ranking in 4A based off that victory and earned homefield advantage for the playoffs. The Grizzlies (9-1) host Nampa (6-2) at Madison High School.

Blackfoot recovered to win out after the loss and was ranked No. 2 in the final state media poll, but has to travel to Emmett in Friday’s quarterfinals. The Broncos (8-1) are seeded No. 7 and Emmett (8-2) is No. 2.

3A teams at Madison High

Speaking of Madison High, that might be the place to be on Friday as South Fremont takes on Sawtooth Central Idaho Conference champion Gooding at 4 p.m. in 3A action.

Gooding (8-1) has won four straight games and the Cougars (7-2) downed American Falls in last week’s opener after surviving a regular-season loss to Teton and a Kansas City playoff to determine conference seeds.

Sugar-Salem (7-1) also plays at Madison. The Diggers, who also overcame a conference loss (to South Fremont) and the Kansas City playoff, play Weiser (5-4) on Saturday at 1 p.m. Weiser comes off identical 42-0 wins over Parma and Fruitland.

The Nuclear Conference has two teams remaining in the 2A playoffs

North Fremont (7-0) has been here before, but came up short of the state title the past two seasons. The Huskies play Soda Springs (5-3) at 6 p.m.

The area’s 8-man teams will be challenged in the quarterfinals.

Watersprings (5-2) rolled up 88 points last week and hosts a Kendrick (5-1) team that finished the regular season No. 3 in the final state 1AD2 media poll.