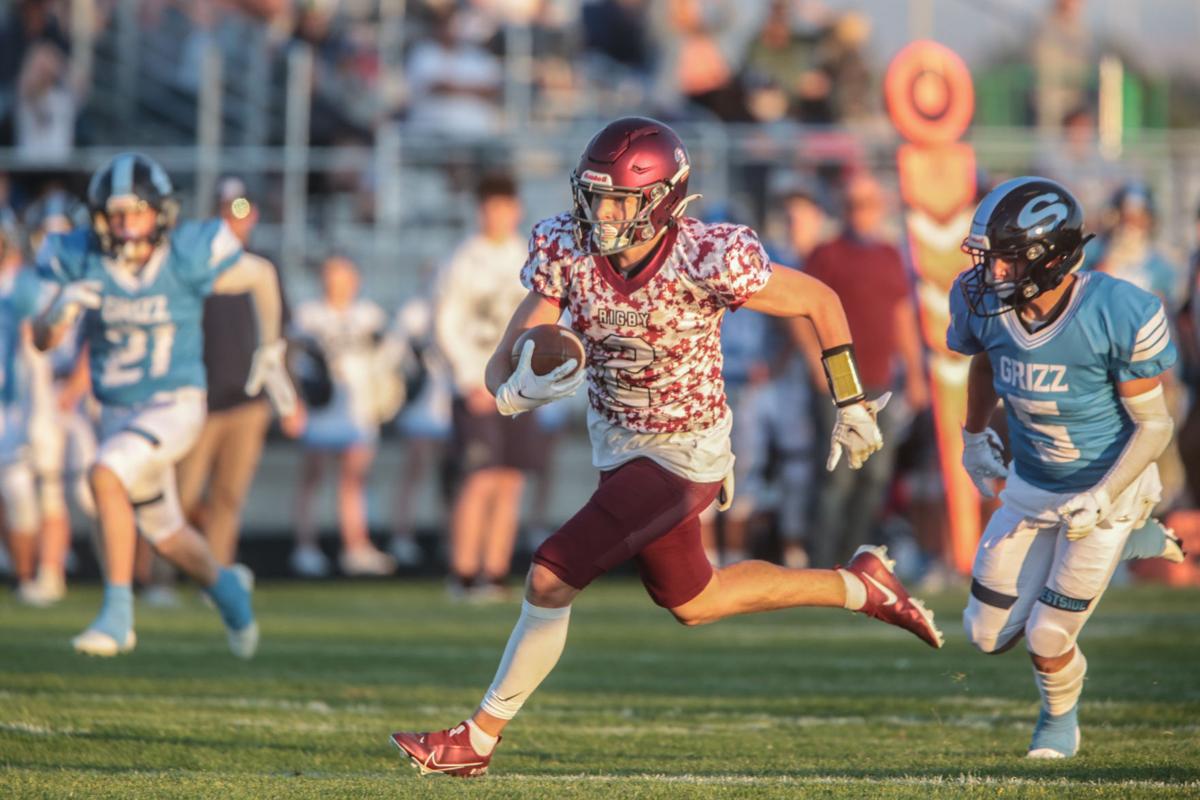 Rigby’s Trajen Larsen runs the ball in for a touchdown during a game this season against Skyline. 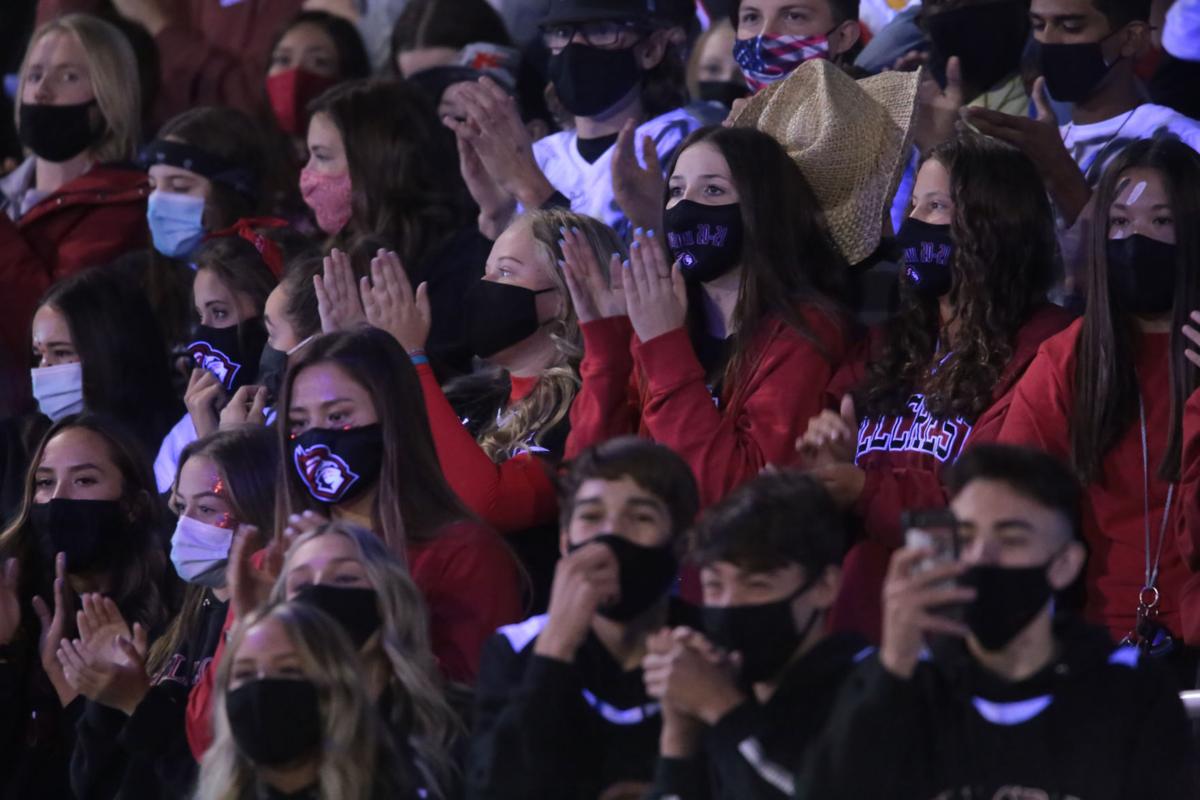 Rigby’s Trajen Larsen runs the ball in for a touchdown during a game this season against Skyline.

Weeks ago it looked like there may not even be a football postseason, but with just two weeks left in the regular-season schedule, the playoff picture is coming into focus.

The biggest game of the season was likely already circled on the calendar before COVID-19 overshadowed the sports world.

Rigby vs. Highland will likely settle any discussion about whether Rigby is a one-year wonder or if Highland’s dynasty is starting to crumble.

The Trojans’ 32-13 win over the Rams last season not only sealed the District 5-6 title, but it catapulted Rigby into the playoffs and onto a state championship run.

Despite a rash of injuries and a host of new skill players, the Trojans enter the game riding a 16-game win streak dating back to last season. They are 6-0 and could clinch a second-straight conference title with a win over Highland. Only winless Madison would stand in the way in the season finale, but crazier things have happened in rivalry games.

Highland (6-1) has won five straight and averaged more than 34 points during that stretch. Rigby has the top scoring defense in the conference, giving up just 15.2 points, and is also the highest scoring at 46 points per game.

Perhaps the biggest question for Rigby will be how the Trojans respond to not playing last week. The Trojans’ non-conference game with Blackfoot was canceled, so having essentially a bye week might be a good thing. It could also mean the team could come out rusty against a motivated Rams team.

A win by Skyline in its 4A District 6 battle with Hillcrest would seal the conference title for the top-ranked Grizzlies (6-1, 2-0).

A loss would set tie-breakers into motion involving Skyline, Hillcrest and Blackfoot for playoff positioning.

Hillcrest (4-3, 2-1) comes off an impressive win over Bonneville and Skyline also had little trouble in its rivalry win over Idaho Falls.

Skyline’s defense (13.6 points per game) was able to slow down Blackfoot and the Grizzlies will likely get a bigger challenge facing the Knights’ bruising running game.

Sugar-Salem was able to handle a good Teton team last week, 27-7, and concludes the conference schedule against a South Fremont team that may have been under the radar this season and comes off its first loss.

The 27-19 loss last week to Marsh Valley will be long forgotten if the Cougars can knock off the two-time state champion Diggers.

North Fremont is in control of the 2A Nuclear Conference, but Firth can keep the pressure on with a win over upstart West Jefferson.

The Huskies will have to get past Ririe this week, and North Fremont and Firth meet next week in the regular-season finale.

The area’s 1A teams have had rollercoaster seasons due to injuries and COVID-19.

Butte County (3-1, 2-0) leads the 1AD1 High Desert Conference but is beset by injuries for its game with a tough Raft River team.