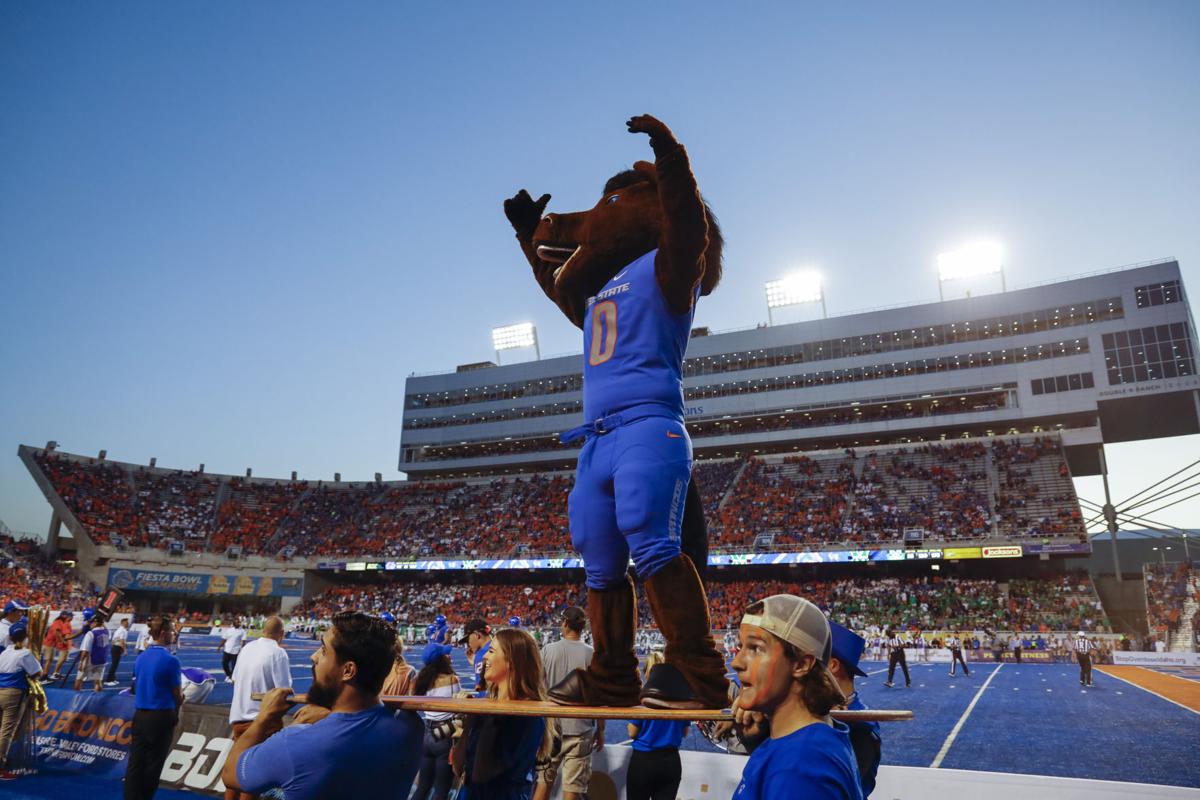 Boise State mascot Buster Bronco celebrates a touchdown during a game against Marshall on Sept. 6, 2019. 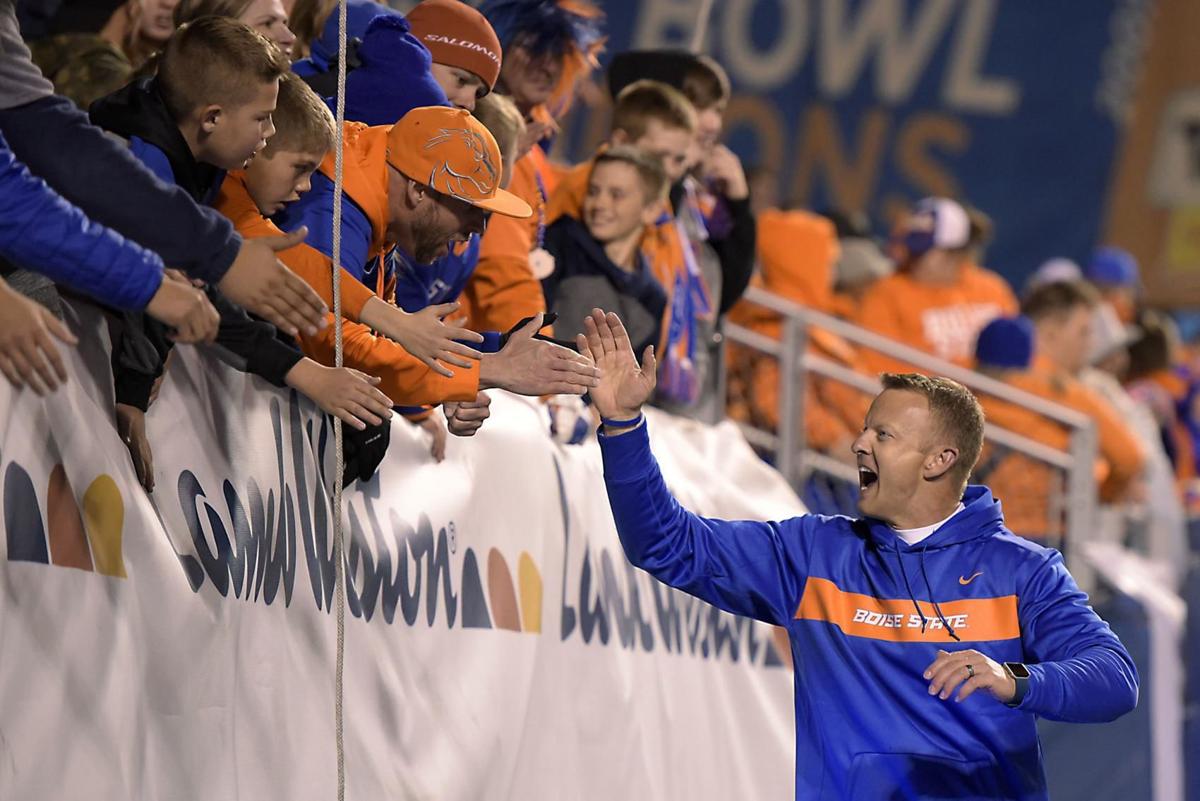 Boise State mascot Buster Bronco celebrates a touchdown during a game against Marshall on Sept. 6, 2019.

BOISE — Finally, some good news in 2020: Boise State football is back.

The Mountain West Conference announced late Thursday night that the 12 league presidents and chancellors voted to approve a plan for an eight-game conference season to start the weekend of Oct. 24.

A conference championship game will take place on Dec. 19, which makes the winner eligible for the Group of 5 bid to a New Year’s Six bowl game.

“I am thrilled for our student-athletes and coaches to be able to compete this fall,” Boise State athletic director Curt Apsey said in a release. “There has been a lot of great work done by a number of people in order to pull this together, and I am incredibly appreciative of their efforts.”

Boise State’s schedule will be unveiled in the near future, but it’s believed it will play the same eight Mountain West teams it was originally scheduled to play this fall. That means home games with Utah State, Colorado State, San Jose State and UNLV and road games at Air Force, Wyoming, New Mexico and Hawaii.

It’s not yet known if fans will be allowed to attend home games at Albertsons Stadium. The Broncos were originally planned to have a socially-distanced crowd of 25-30 percent capacity before the season was postponed.

A short, cryptic video was posted to the Mountain West Twitter account late Thursday, which finished with an announcer saying, “let the celebration begin!”

A few minutes later, it was indeed time to celebrate. The league made the news official with a graphic showing the Oct. 24 start date, an eight-game league schedule and the Dec. 19 title game. A release from the conference said more information will be distributed on Friday.

“I’m so excited that our coaches and student-athletes are going to get to do this fall what they do best — compete and win,” Boise State president Dr. Marlene Tromp said in a release. “It’s time to let the Broncos out of the corral.”

The Mountain West announced on August 10 it was ‘indefinitely postponing’ fall sports due to the COVID-19 pandemic. It mentioned possibly playing fall sports including football in the spring, but did little to keep hope alive of anything happening this fall.

But then six of the 10 FBS conferences elected to start the season, and the Big 10 changed course and announced an Oct. 24 start earlier this month — putting pressure on the Mountain West to consider doing the same.

Boise State could conceivably be on the practice field as early as Saturday to start fall camp with the season opener now less than a month away.

The Broncos went 12-2 in 2019 and won the Mountain West championship for the third time in six years under coach Bryan Harsin. Quarterback Hank Bachmeier, running back George Holani and wide receiver Khalil Shakir return on offense, while four of the top five tacklers from last year return on defense.

Boise State’s biggest question marks come in the trenches. The Broncos must replace four of five starters along the offensive line, and all four starters on the defensive line.

More information, including information on testing protocals, is expected to be announced by the league on Friday.

Boise State coach Bryan Harsin is scheduled to hold a virtual press conference at 1 p.m. Friday. A full recap will be posted online at BlueTurfSports.com and printed in Saturday’s edition of the Idaho Press.