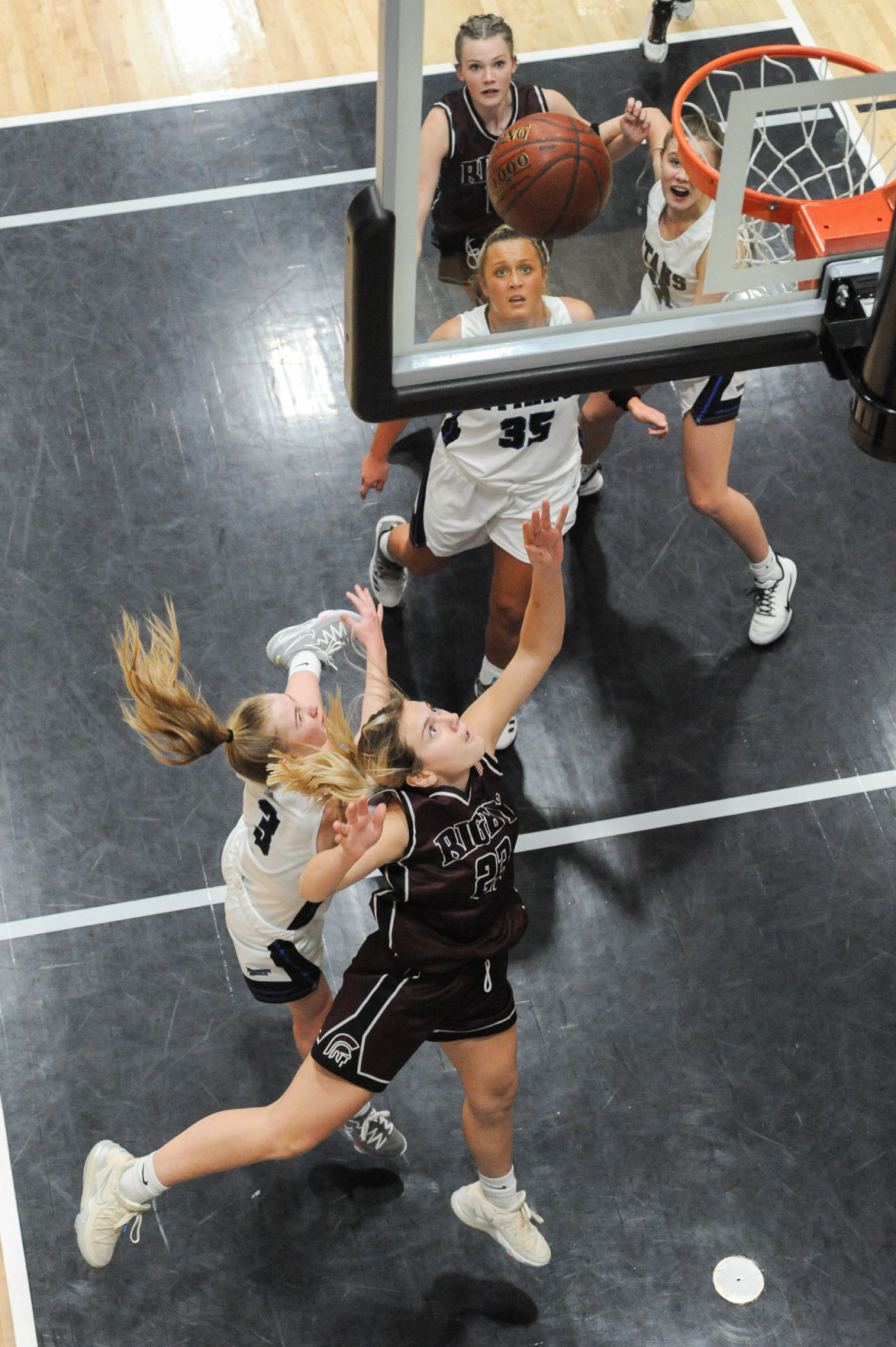 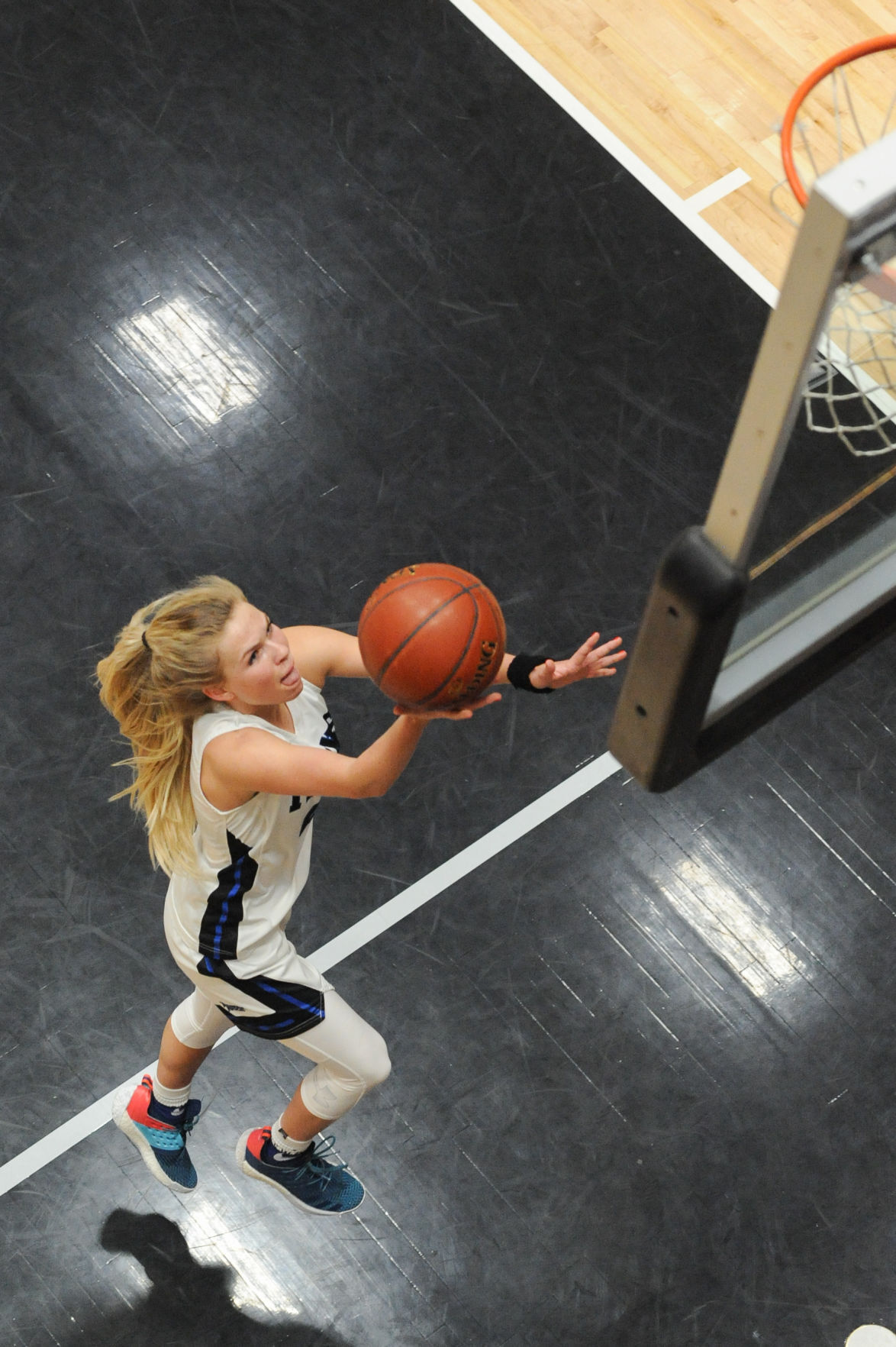 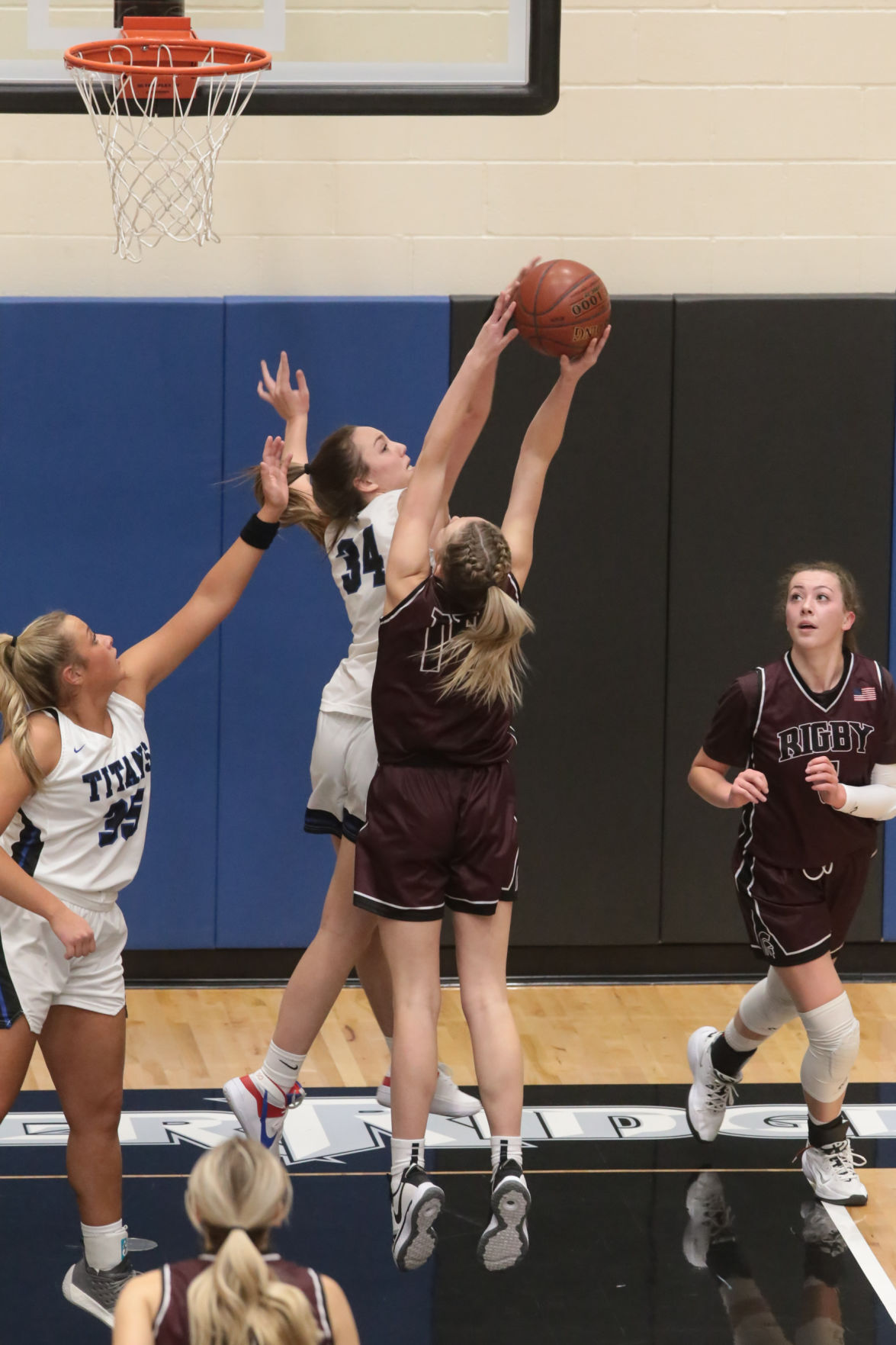 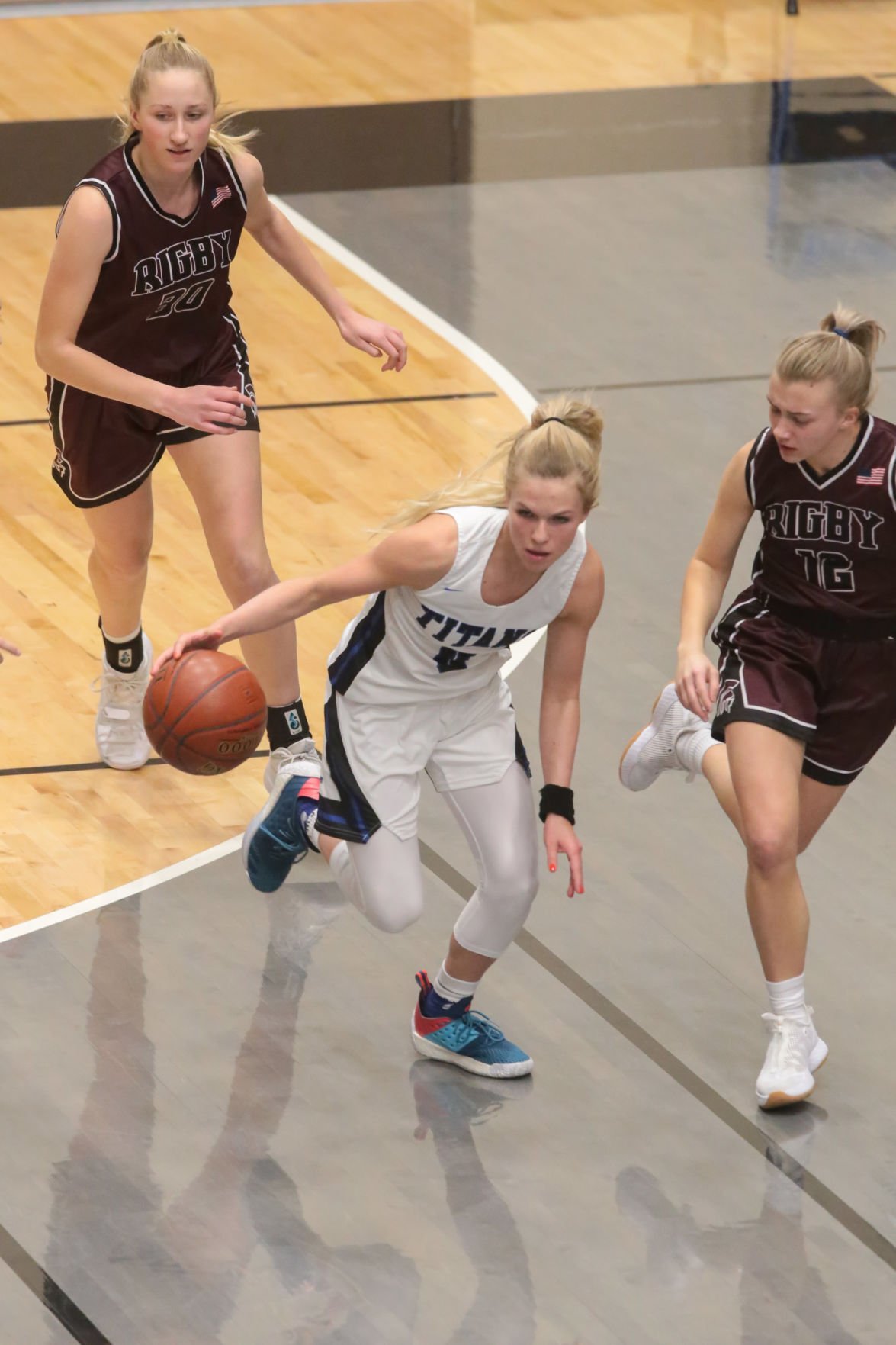 Few parts of Wednesday’s Thunder Ridge and Rigby matchup lent themselves to sparkling offense. Turnovers plagued the Trojans and easy misses vexed the Titans. It smelled like COVID basketball, the kind that feels easy to chalk up to solid defense but is really explained by sloppy offense.

“It was, ‘Who can minimize the turnovers?’” Thunder Ridge coach Jeremy Spencer said. “‘Who can keep things at a low?’”

All of that actually illustrates why Rigby earned a 51-44 road win over Thunder Ridge. The Trojans used a late-game run to seize a lead that the Titans couldn’t scale because they missed too many shots, lost too many turnovers.

Careless play characterized nearly the entirety of this game, in other words, but the Trojans (6-1) won their sixth straight contest because they avoided it for a few moments in the fourth quarter.

They handed Thunder Ridge (7-1) its first loss of the season.

“I’m just happy to win by one,” Rigby coach Troy Shippen said. “I don’t care if it’s one or 20. It’s fun to win. The girls fought hard. They kept their composure in that fourth quarter.”

That only two Trojans scored in double figures really captures the essence of this game. Senior Brooke Donnelly tallied 10 points, seven at the free-throw line, including two that pushed her team’s lead to 49-41 with a shade under a minute to play.

Teammate Hadley Good posted 11 points, including three at the foul line. She also knocked down two free throws in the fourth frame, but thanks to Donnelly’s foul shots, those points were icing on the cake.

To get there in the first place, though, the Trojans had to piece together the run that changed everything.

It started midway through the fourth, when Thunder Ridge used a steal and layup from Kennedy Stenquist (12 points) to draw within four, 43-39. From there, Rigby won the free-throw game, leaping ahead by eight with foul shots from Anastasia Kennedy, Brooklyn Youngstrom and Donnelly.

The Trojans led by just eight, which sounds like a closable gap, but the only field goal the visitors allowed the rest of the way was a meaningless buzzer-beater. Their defense took over, forcing Thunder Ridge to lose five turnovers and shoot 3-for-20 in the final eight minutes.

Still, the best part about Rigby’s defense might have been its performance against Thunder Ridge star Lauren Davenport, a Boston commit. She scored a team-best 13 points, but she needed 19 shots to get there. She misfired on all five shots in the fourth frame.

“Well, we didn’t want her to get 19 shots. I can tell you that,” Shippen said with a laugh. “Just tried not to help off her. Tried to not let her get the ball back. Tried to keep pressure on her. She’s a great player.”

All told, though, Thunder Ridge struggled less because of Rigby’s defense and more because it missed shots. The Titans shot just 25% from the field. They made 3 of 32 long balls. They registered just two more made field goals (16) than turnovers (14).

The good news for the Titans is these problems were rather uncharacteristic — remember, this was their first loss all season — but they still need to address them.

“Sometimes, you’re just in too much of a hurry,” Spencer said, referencing Rigby’s frenetic pace on both ends of the floor. “You’re thinking, ‘There’s step 1, step 2, step 3, and all of the sudden, your mind races too far forward, and then as soon as that ball is released out of your hand, you go, ‘Oh my gosh.’

“The game was so ‘go go go go.’ Sometimes you’ve just got to take a breath and rein it in.”

This game always figured to feature prominently on the area calendar. The Trojans return nine seniors this season — more than Shippen has ever had — and besides, they rode a five-game winning streak into Wednesday's matchup. Pit that against Thunder Ridge, which is trying to capitalize on the last seasons of senior stars Davenport and Paige Clark, and you get a top 5A tilt.

It’s over now. Both teams are moving on. Rigby will visit Idaho Falls on Friday. Thunder Ridge will travel for a matchup with Madison.

That means different things for each team, of course, but the Titans will emphasize converting around the rim and avoiding slipshod turnovers.

“It’s going to be a big conversation for tomorrow,” Spencer said. “Going to play up there, an away game, we’ve just got to make sure that we take that extra half-second breath when that shot goes up. I’d like to see us clean it up a little bit, and then watch the ball go in the hole.”