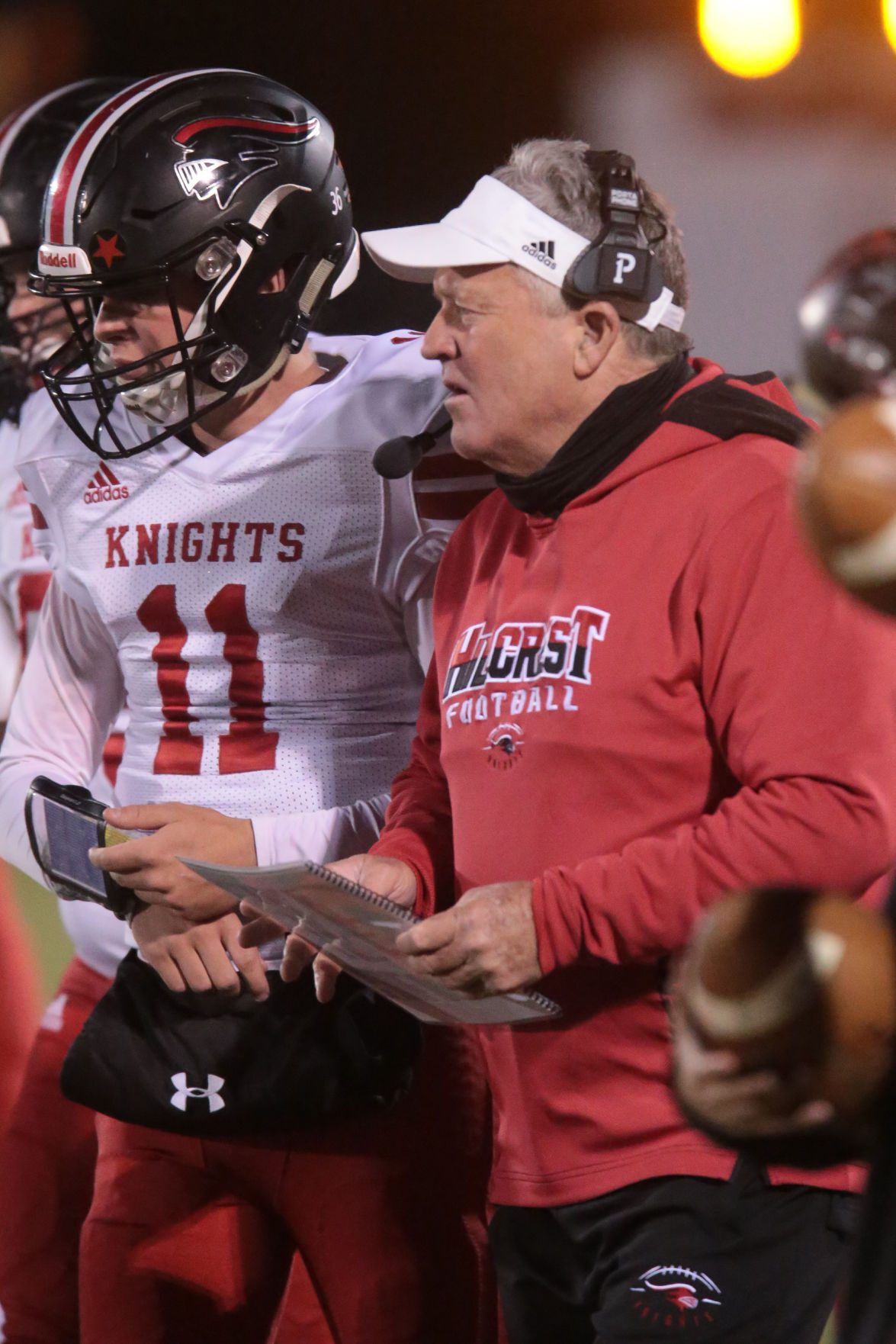 Hillcrest coach Kevin Meyer took the Knights to the playoffs each of his three years and won as state title. 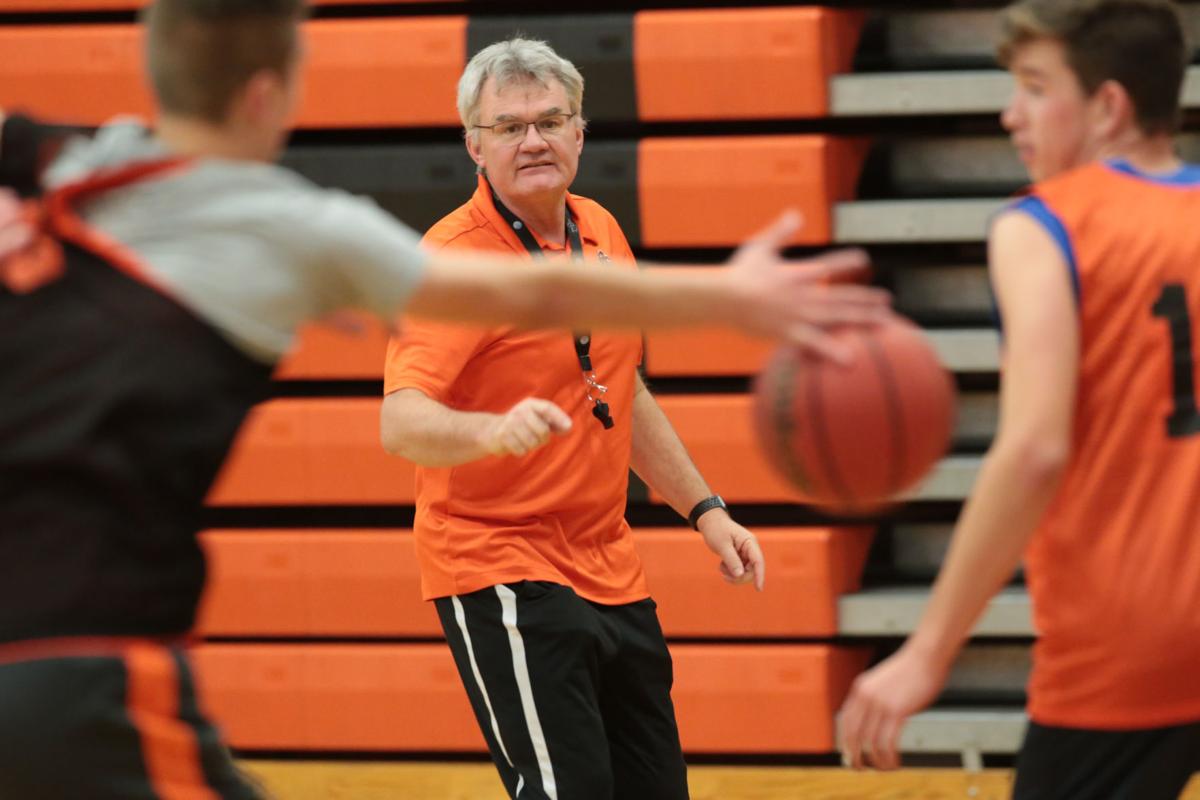 Hillcrest coach Kevin Meyer took the Knights to the playoffs each of his three years and won as state title.

As spring sports start to heat up, it’s time to catch up on some area coaching news.

Idaho Falls is looking for a new boys basketball coach. Howard Hart, who led the Tigers to a 4A state title in 2019, has officially stepped down after missing last season for medical reasons.

Nate Hartman, who stepped in as coach this past season, recently accepted the head coaching job at Middleton High.

Athletic Director Pat Lloyd said interviews could begin as soon as next week.

Meyer, who said he wanted to be closer to his family in Nebraska, thanked the Hillcrest administration for being understanding of the move.

In his three years at Hillcrest, the Knights made the playoffs each season and won a 4A state title in 2018. Meyer will now coach Rock Canyon High in Highland Ranch, near Denver.

“It was a tough decision,” Meyer said, noting that when he visited his new granddaughter last summer he felt it was time for a change.

“It just kind of hit me I wanted to be closer to her,” he said.

Brennon Mossholder, a football and baseball coach from Yamhill Carlton High in Oregon, will take over at Hillcrest as the head football coach and strength and conditioning teacher.

Freeman gets offer from ISU

Rigby receiver Taylor Freeman announced on Twitter that he was offered by Idaho State.

Freeman had 23 receptions and averaged nearly 21 yards per catch last season to go with six touchdowns. He also passed for seven touchdowns as a backup quarterback.

Broncos on a hot streak

Blackfoot’s softball team may be one of the best in Class 4A. Through Thursday, the Broncos have won 11 straight, good for first place — comfortably — in their 4A District 6 conference.

Vic Agado has become one of the team’s best hitters and Kymber Wieland one of its best pitchers. Wieland has notched a pair of no-hitters this season, while Agado mashed a walk-off grand slam to beat Thunder Ridge last week.

Tigers at No. 3 in coaches’ baseball poll

This week’s baseball coaches’ state poll has Idaho Falls at No. 3 in 5A and receiving one first-place vote. The Tigers are 16-2 as of Thursday.

Skyline is No. 4 in 4A, while South Fremont and Sugar-Salem are fourth and fifth, respectively, in 3A.