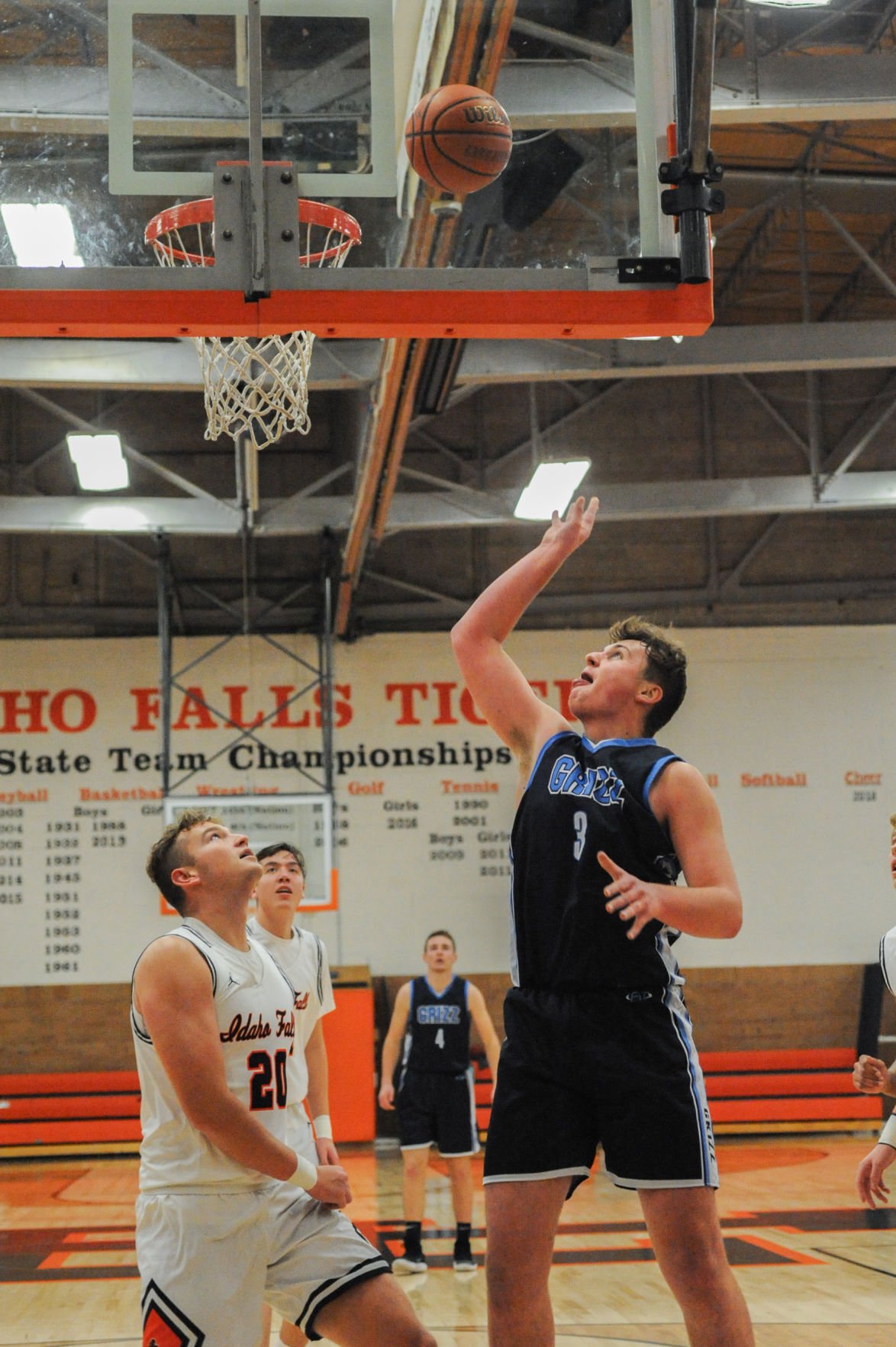 Skyline and Idaho Falls will each compete in the East Idaho Holiday Tournament. 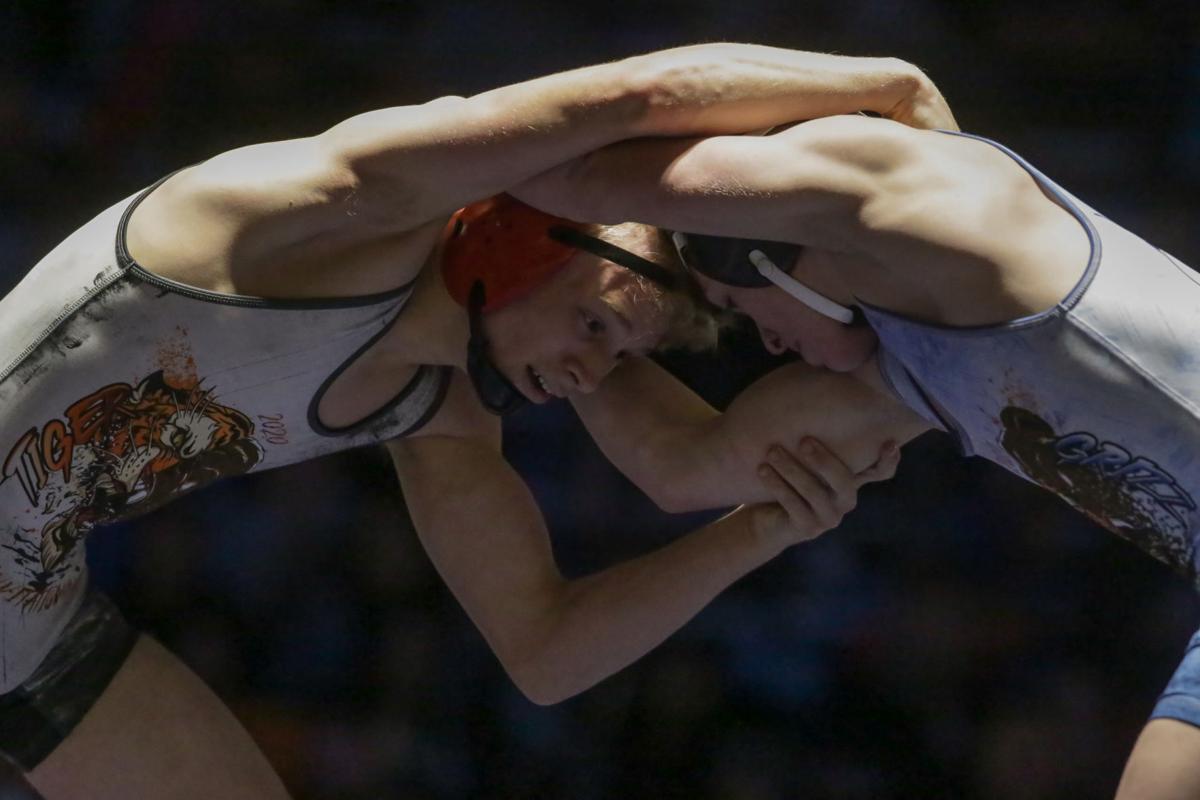 Skyline and Idaho Falls will each compete in the East Idaho Holiday Tournament.

It’s been a tumultuous 2020 for area sports, but the year should end on a bright note with the new East Idaho Holiday Basketball boys basketball tournament.

The three-day tournament begins Dec. 28th and features 12 teams from across the state, as well as teams from Utah and Wyoming, divided into three pools with games played at Rigby, Hillcrest, Skyline and Idaho Falls.

Speaking of big tournaments, the Tiger-Grizz wrestling tournament is scheduled for Jan. 15-16.

By now, you know that Bonneville’s girls team looks drastically different. Gone are the 2019 seniors who led the club to an undefeated state title campaign. In their place are mostly inexperienced players who played JV ball that season.

In that crop is Talia Trane, a junior guard playing her first career varsity minutes. She’s taken advantage of them, too. On Friday, she recorded a team-best 14 points in Bonneville’s road loss to Hillcrest.

It’s becoming a trend for the 2-5 Bees, who need all the scoring they can get. If Trane can keep things up, Bonneville might be able to end a three-game losing streak.

“Her shooting was good tonight,” said first-year coach Andy Trane, Talia’s father. “She was shooting the ball well, and that’s one of the things we talked about, getting her a few more shots. She stepped up and hit shots.”

Earlier this season, Larsen set a Hillcrest program record seven 3-pointers in one game. Last week, in the Knights’ win over Bonneville, the junior canned another three, including two game-changers in the fourth quarter.

That is another reason why Hillcrest has now won three straight contests.

“It’s great,” Hillcrest coach Alan Sargent said after his team’s win over Bonneville. “Macy, she can shoot the 3… If we can get her open with a little bit of space, she usually knocks them down.”

This week’s girls basketball coaches’ poll is out.

Skyline received two first-place votes in 4A, but is No. 4.

Sugar-Salem (4-1) tops the 3A ranks, although Timberlake had more first-place votes, four to three.