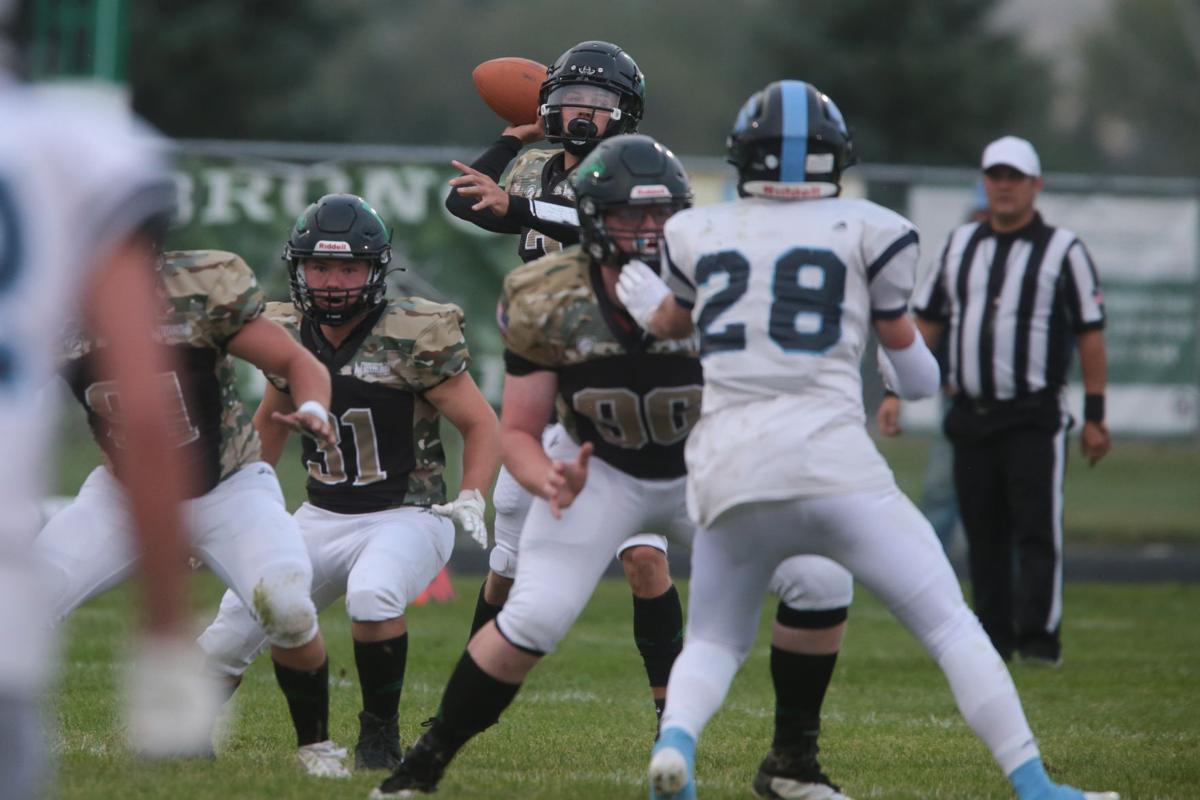 Blackfoot's Jace Grimmett sets to pass during a game earlier this season against Skyline. 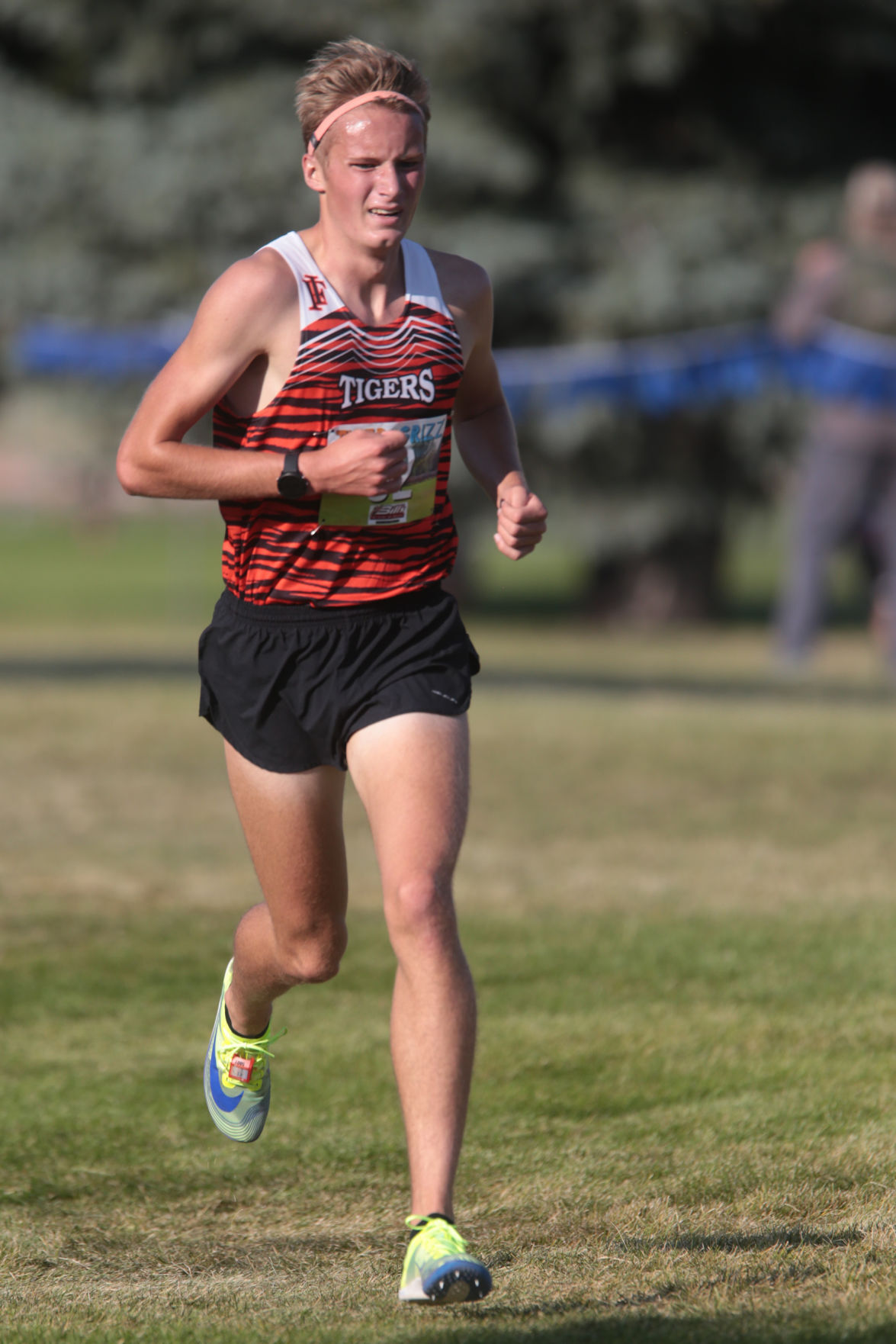 Idaho Falls’ Mitchell Athay races at the Tiger-Grizz cross-country meet at Russ Freeman Park earlier this season. The Tigers are one of several area team running Thursday at the {span}Bob Conley Invitational in Pocatello.{/span}

Blackfoot's Jace Grimmett sets to pass during a game earlier this season against Skyline.

Idaho Falls’ Mitchell Athay races at the Tiger-Grizz cross-country meet at Russ Freeman Park earlier this season. The Tigers are one of several area team running Thursday at the {span}Bob Conley Invitational in Pocatello.{/span}

After canceling its football game last week due to COVID-19, it looks like Butte County could play this week against Challis.

The Pirates did return to practice on Monday, but coach Sam Thorngren, who was quarantined with the virus last week, said things were still up in the air as of Tuesday afternoon.

Blackfoot had to cancel its football game against Rigby due to the pandemic.

Blackfoot athletic director Cody Shelley told the Idaho State Journal that someone within the “football family” had tested positive and that freshman, junior varsity and varsity football games this week were canceled.

Shelley’s game with Pocatello has also been canceled.

“Our team came in contact with someone who has tested positive for COVID,” Pocatello head coach Dave Spillett told the Idaho State Journal.

Spillett said that was all he could say about the issue. It’s unclear whether anyone on the team has tested positive.

Scheduled to race are Bonneville, Firth, Hillcrest, Idaho Falls, Madison, North Fremont, Rigby, Salmon, Shelley, Skyline, South Fremont, Sugar-Salem, Teton and Thunder Ridge, which will be split into Division A and Division B.

After winning a 4A District 6 boys soccer title last season and placing third at the state tournament, there may have been questions about where the Tigers fit into 5A District 5-6 after moving up this year.

“The game doesn’t change, we’re still trying to do the right thing,” said I.F. coach Ryan Cook, whose team clinched the top seed to the district tournament with last week’s win over Madison. “We know the stakes are higher and the boys are excited.”

The Thunder Ridge football team dismantled Century Thursday night, highlighted by one of its best defensive outings of the season.

The Titans forced five first-half turnovers and converted four into touchdowns, taking a 41-7 lead into halftime and securing a 48-28 win in the end.

For Thunder Ridge, that set a season-high in turnovers forced.

“It was super important,” said senior Kaysen Isom, who played quarterback because the team’s first two options sat out with collarbone injuries. “We had so much momentum, and the emotion after the turnovers happened. Everyone was super excited, hyped up, and it just pushed the offense to fight a little harder.”

Thunder Ridge (2-4, 1-2) is hoping that momentum will help in its Friday night home matchup with 0-5 Madison.