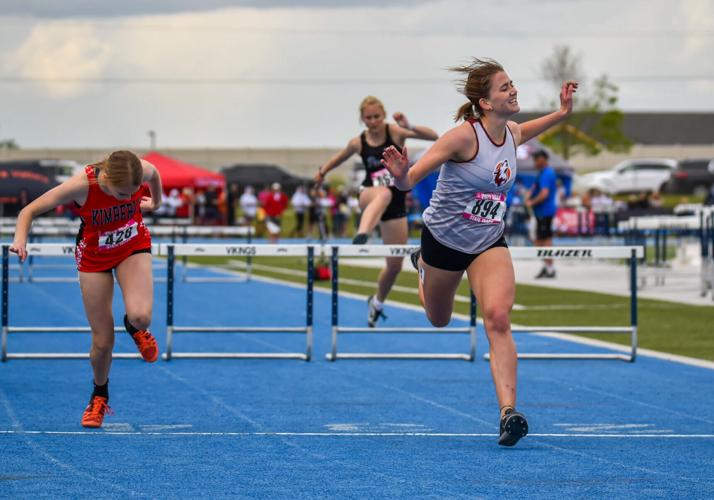 Teton’s Kinley Brown attained four medals at the 3A state meet for the second consecutive year. 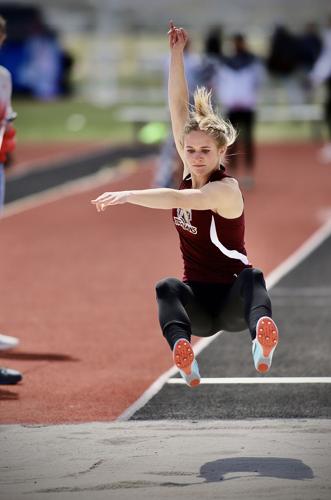 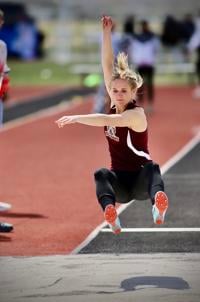 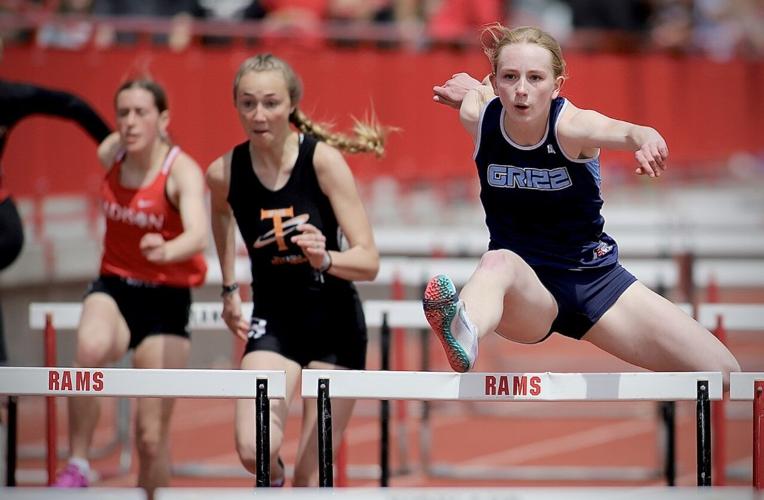 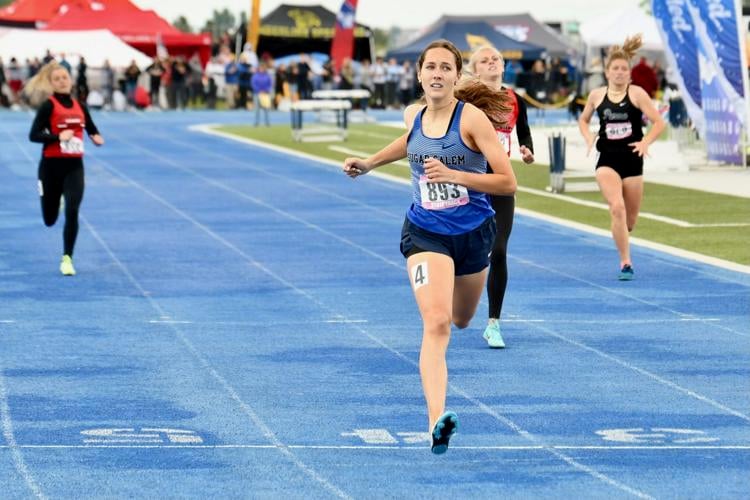 Teton’s Kinley Brown attained four medals at the 3A state meet for the second consecutive year.

Scott’s 11-10.5 from May 6 not only broke Eliza Shippen’s pole vault school record of 11-10, but the all-time District 6 best record Shippen also held. She won pole vault seven times and placed fifth at state. She also competed in the 100 through districts and was part of Rigby’s third place 4x100 at state.

Humpherys placed in the top three all season in both throwing events, including winning discus at Boise Relays, winning shot put at the 4A District 6 championships and placing second in each event at the 4A state meet. She had a season best 39 feet in shot put and personal best 131-1 in discus.

McAffee reached the 1A state meet in the 100, shot put and triple jump, placing second in shot put to conclude a season of top three finishes in the event. McAffee, who had a personal best 38-1 in shot put, competed in six individual events and one relay for Butte County by the end of the season.

The accomplished Mackay thrower yet again collected two 1A state medals: winning shot put and placing fifth in shot put. She attained a personal best 39-10.5 in shot put and season best 114-2 in discus this season, sweeping district titles in the events and placing second in both at the Tiger-Grizz Invitational.

Sylvester saved her best for last. She entered the 5A state meet as the district runner-up with one high jump win on the season and 5-2 as her best height. She left Boise as 5A state champion and with a personal best 5-4. A year ago, she did not qualify for state.

Butler won all but one meet in high jump, clearing 5-2 to repeat as 2A state champion. In pole vault, she won four meets and had a personal best of 9-6. She also reached state in pole vault and long jump, placing third and ninth, respectively, for the third place Cougars.

Brown attained four medals at the 3A state meet for the second consecutive year: winning 300 hurdles in a season best 48.06, placing second in 100 hurdles (16.14), placing fourth in long jump (16-7.5) and placing third in triple jump (34-11). She also defended her titles in all four events at the 3A District 6 championships.

Nelson claimed medals in both throwing events at the 2A state meet for the second consecutive year, winning shot put with a personal best 36-7 and placing fifth in discus with 101-9. She won five meets in shot put and four meets in discus, including repeating as 2A District 6 champion in both.

Nead won individual titles at the 3A District 6 championships in shot put, discus and high jump and attained medals in all three at the 3A state meet, placing second in shot put (personal best 37-9), fourth in discus (personal best 117-1) and fifth place in high jump (4-10) for the 3A third place Diggers.