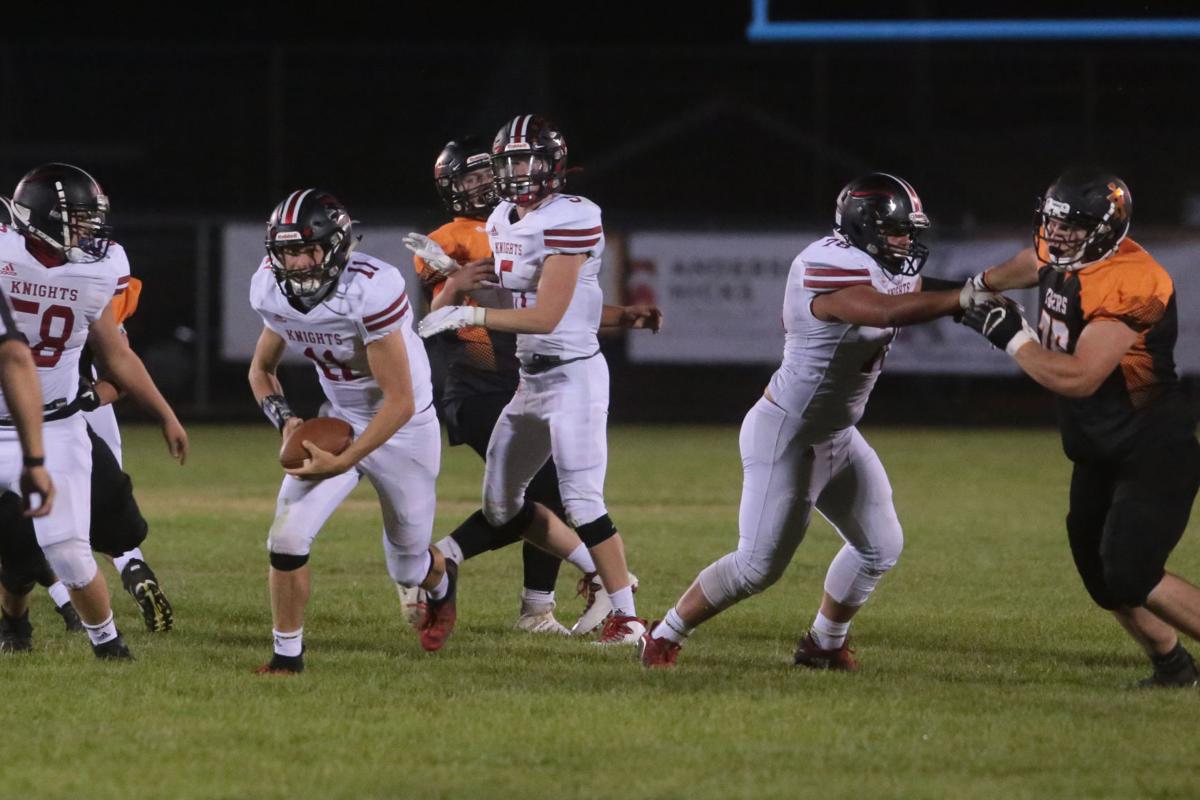 Tyler Schultz runs the ball as Idaho Falls takes on Hillcrest at Ravsten Stadium on Friday. 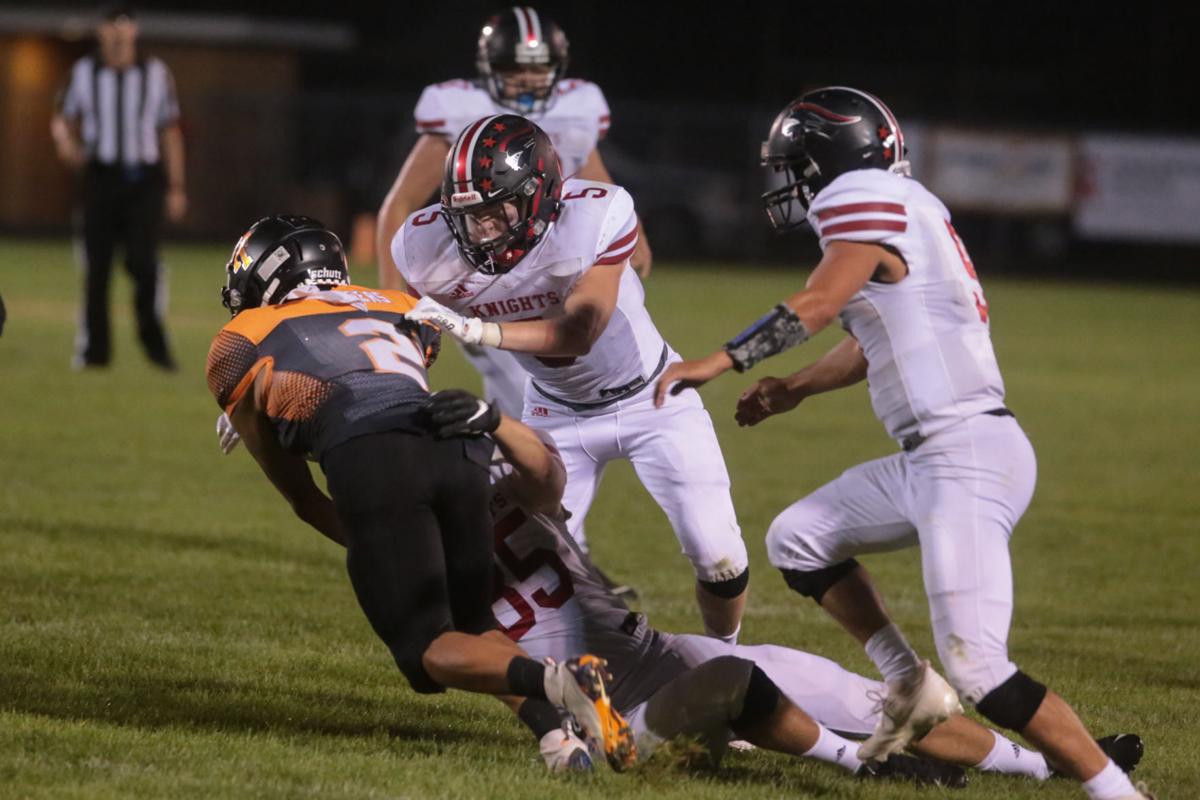 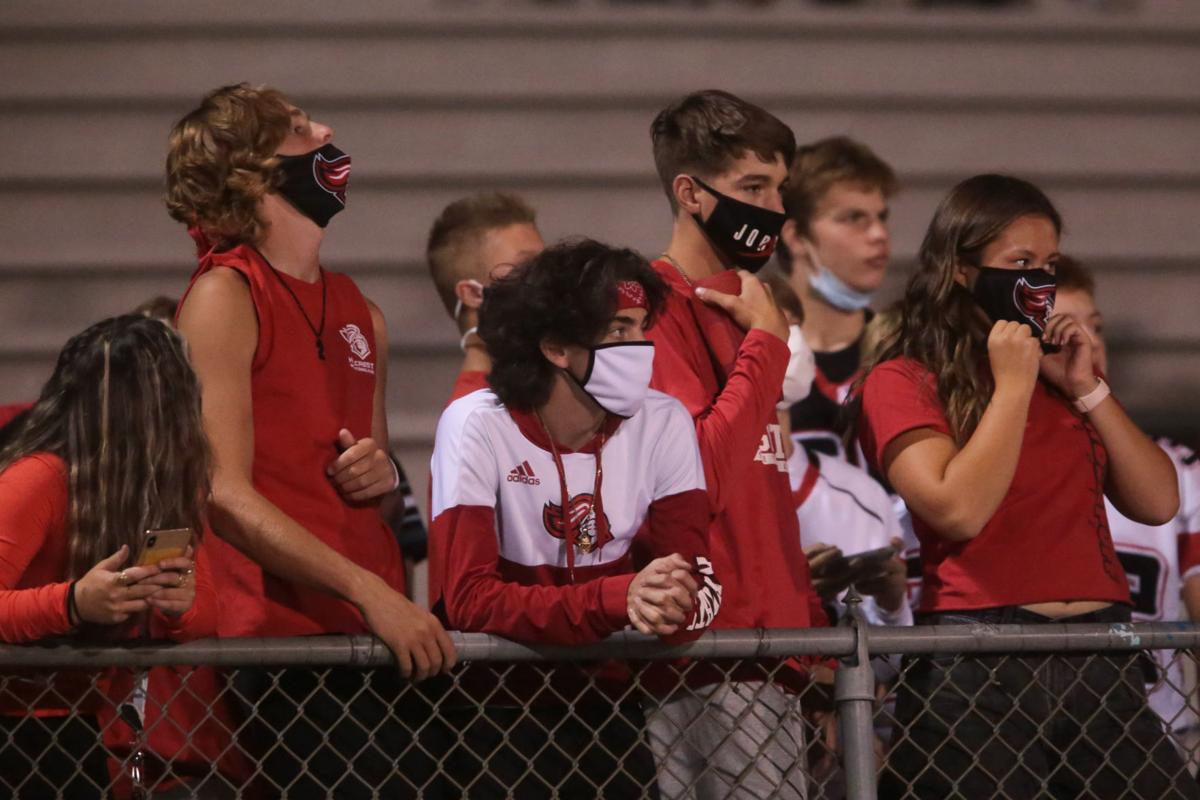 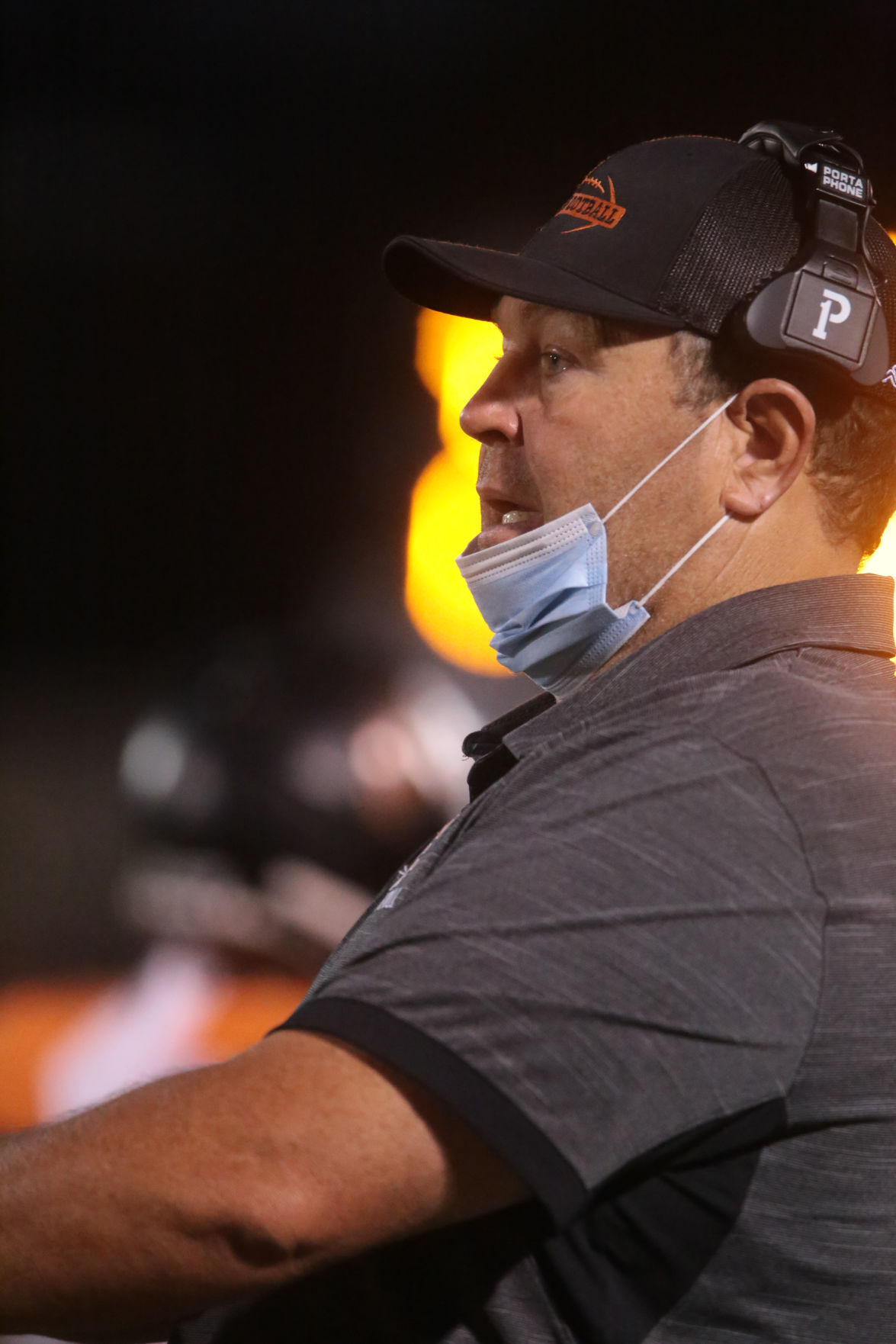 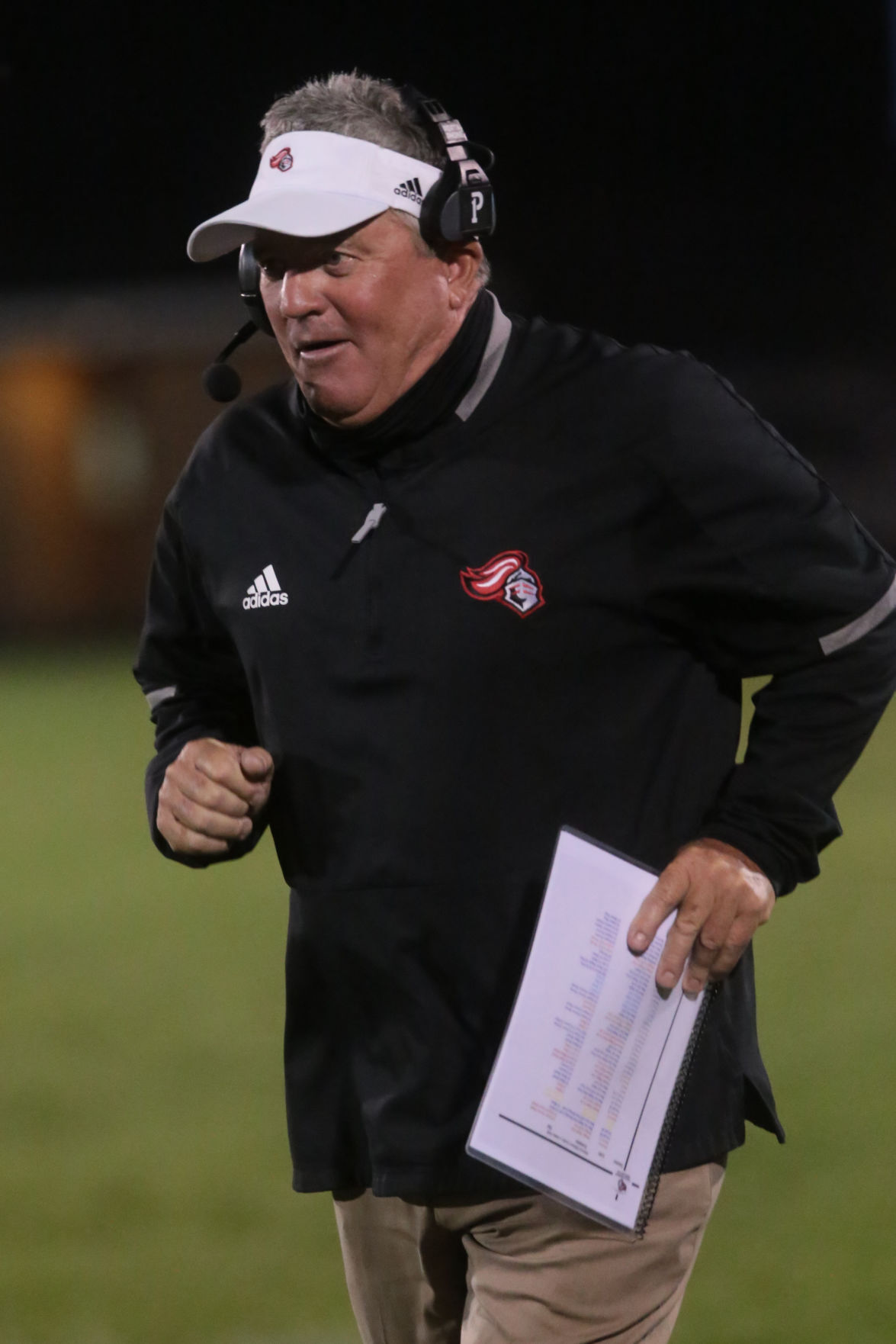 Tyler Schultz runs the ball as Idaho Falls takes on Hillcrest at Ravsten Stadium on Friday.

Memo to opponents of the Hillcrest Knights: score first at your own peril.

The Knights bounced back from an early Idaho Falls touchdown at Ravsten Stadium on Friday night to score 41 unanswered points and rout the Tigers 56-20 in an all-Bonneville County battle.

It was the season opener for both schools, and before it was over, Hillcrest had forced a running clock in a mercy-rule win.

“They weren’t really pressing too much, so we were able to play our game,” Ellis said. “We started a little slow, but got it going.”

Hillcrest got it going early primarily on the ground behind Ellis and Co., pounding out 454 rushing yards and 577 total yards in the rout.

“We had good success getting around the edge, and then were able to run our counters,” Porter said. “We made some mistakes on both sides of the ball, but for the most part I think we played pretty well.”

After throwing an interception on its first offensive play of the season, Idaho Falls killed a Hillcrest threat at the Tigers’ 6-yard line.

On I.F.’s second play of the season, junior burner Kyan Jesperson took the ball up the gut for a 94-yard score and a 7-0 lead.

Hillcrest answered with a score on its next offensive play when Kofe went around the edge for a 61-yard touchdown.

By the end of the first quarter the game was tilting dramatically in Hillcrest's favor thanks to three Idaho Falls turnovers and 258 yards out of the Hillcrest offense.

The Knights hit the halftime break on the happy side of a 34-7 lead, and both teams spend the bulk of the second half working with their second units.

Hillcrest quarterback Demick Hatch passed for one score and ran for another, and Bridger Prince kept the Knights’ sideline jumping with a punt return for a touchdown early in the fourth quarter.

Jesperson broke off another long touchdown run for the Tigers late in the third quarter, finishing with 161 yards and two touchdowns on seven carries.

Idaho Falls (0-1) will next play at Blackfoot, and Hillcrest (1-0) will head to Thunder Stadium to host Vallivue.