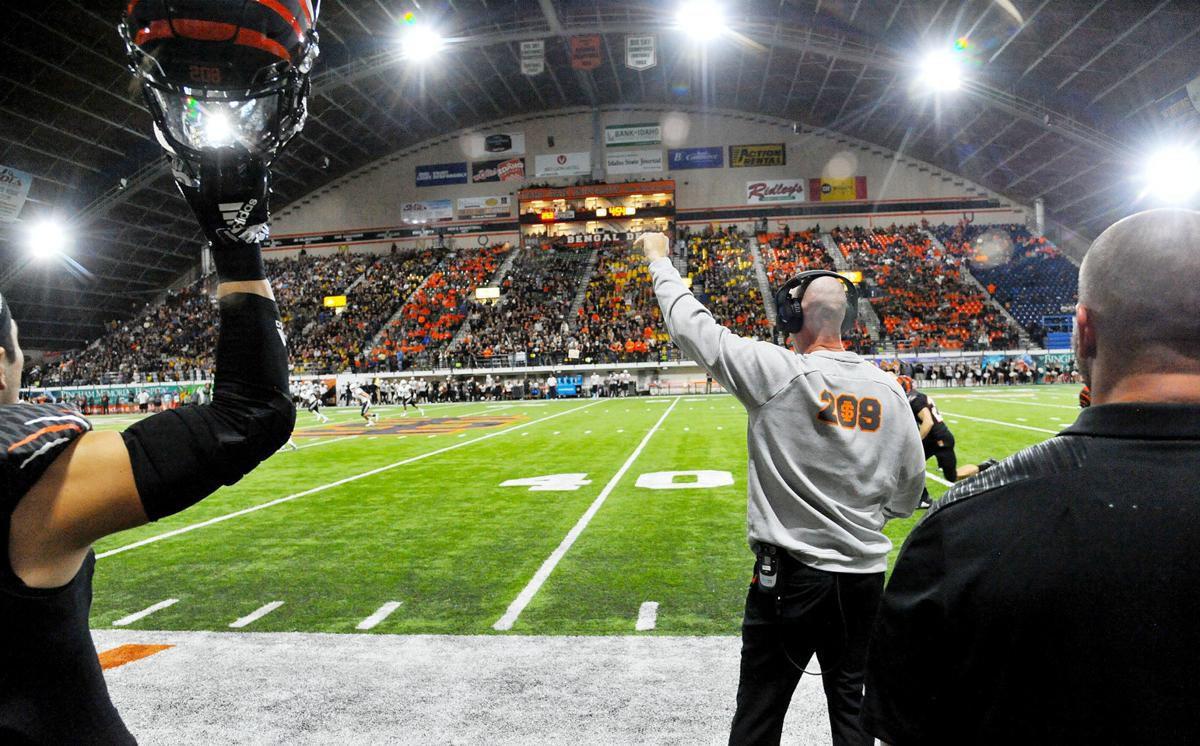 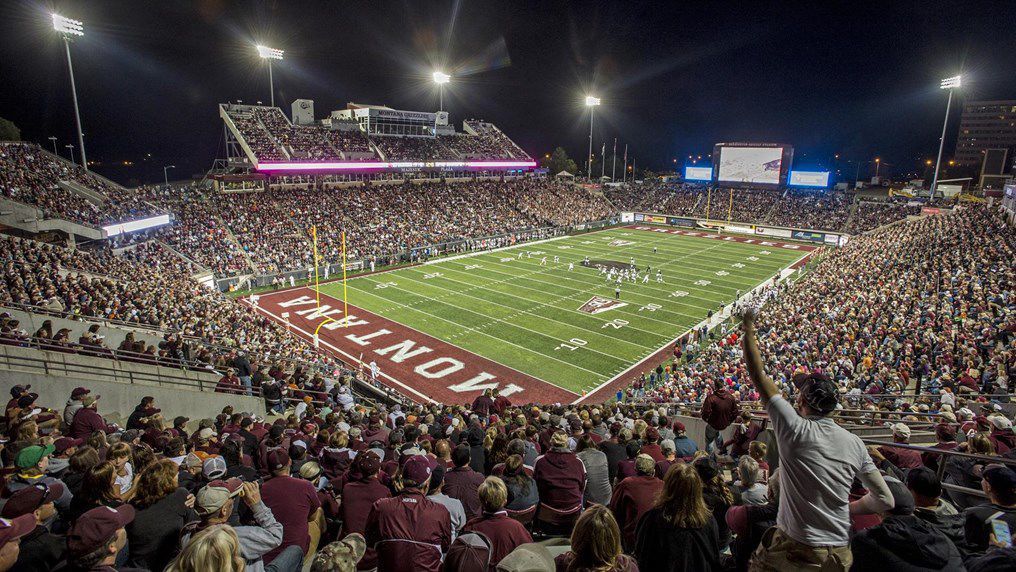 POCATELLO — Hopes and expectations are high for the Idaho State football team in 2019.

The Bengals are coming off their first winning season (6-5) since 2014, return starters and veterans all over the field and showed promise last season, when a hot start and statement victories temporarily vaulted ISU into the national rankings.

Another winning season and a berth in the FCS playoffs are high on the Bengals’ to-do list. It won’t be easy.

ISU is saddled with a grueling 12-game schedule this season, including a Week-1 bye followed by 12 consecutive contests. Depth and good health, plus consistency and — as always, some luck — all have to be on ISU’s side.

“Every single game on our schedule is a playoff game,” senior wide receiver Mitch Gueller said during an ISU football media event June 17 at the Sports and Orthopaedic Center at ISU. “We’ve got to approach it like that.”

The 12-game slate is ISU’s first since 2014, when the Bengals went 8-4. They had a bye between their third and fourth games that season, while hosting two non-Division I opponents and playing six home games. The eight victories weren’t enough to get ISU into the playoffs, as the Bengals’ Division I wins came against teams with a combined record of 25-46.

HERO Sports ranked ISU’s 2019 schedule as the 19th-toughest in the FCS.

“We’re exited about it. We have a lot to prove,” said sixth-year cornerback Anthony Ricks, who is the last ISU player remaining from that 2014 team. “We’re going to have to show that we can compete with these teams. We know we can, and so it’s a (matter) of doing it.”

Head coach Rob Phenicie has weathered schedules like ISU’s in the past. When he was an assistant coach at Montana (2003-09), the Grizzlies qualified for the playoffs each season, including runs to the national title game in 2004, 08 and 09. The Grizz played 16 consecutive games in 2008.

ISU offensive coordinator/quarterbacks coach Mike Ferriter was a senior wide receiver on that 2008 Montana team. He said the key to surviving a gauntlet like that is — to quote an old sports cliché — to take each week and each game one at a time.

“It’s not jumping ahead on your schedule ever, focusing on that next game and doing everything you can to prepare,” Ferriter said. “Bye weeks in the middle of the season, they’re great sometimes for health purposes, but they can also throw you out of rhythm at times. And so I think that’s the emphasis: We’ve just got to focus on the next game on our schedule, not worry about the 12th game on the schedule and just take care of business that way.”

But Phenicie pointed to some of this year’s road games as opportunities for his team to play in renowned football atmospheres. Utah’s Rice-Eccles Stadium has averaged an above-capacity crowd each season since 2014. BYU’s LaVell Edwards Stadium will be the biggest venue, capacity-wise, ISU will have visited since playing at BYU and Washington in 2013. Montana routinely ranks near the top of the FCS in home attendance, and its Washington-Grizzly Stadium is widely considered one of the best FCS atmospheres. Former ISU coach Mike Kramer once called it the “only SEC environment in the west.” Northern Iowa’s indoor UNI-Dome is revered in a similar vein.

“Those are stadiums that are unique to (the FCS) that are really fun to play in,” Phenicie said.

Adding to ISU’s difficult schedule is its daunting home stretch. The Bengals’ final three games are home against Eastern Washington, at BYU and at Weber State. If the Bengals need wins late in the season to bolster a playoff resume, they may be hard to come by.

ISU’s players were able to pinpoint the problem and solution: consistency.

“If we can stay consistent and keep that and hold each other accountable, I think we’ll have a pretty good season,” wide receiver Michael Dean said. “It’s just maintaining that throughout a 12-game run.”

Phenicie said ISU will start fall camp a week later than usual to account for the schedule — effectively taking the bye during the normally scheduled first week of fall camp.

“It changes how we go all the way through fall camp,” Phenicie said. “Instead of (starting camp) way early and then taking the bye week where it actually fell, we pushed that back to the beginning of camp, so the guys report later.”

Boding well for ISU is the fact that 11 other Big Sky Conference teams play 12 games this season. Cal Poly is the only squad with an 11-game schedule (two byes).

The inflated schedules are due to the calendar. The 2018-19 NCAA Division I manual states, “Twelve football contests shall be permissible during those years in which there are 14 Saturdays from the first permissible playing date through the last playing date in November.” The next year teams can schedule 12 games is 2024.

“It’s a tough schedule. But it’s the same way I look at gas prices,” defensive coordinator Roger Cooper said. “Can I do anything about it? No. So let’s get busy, let’s see what happens.”