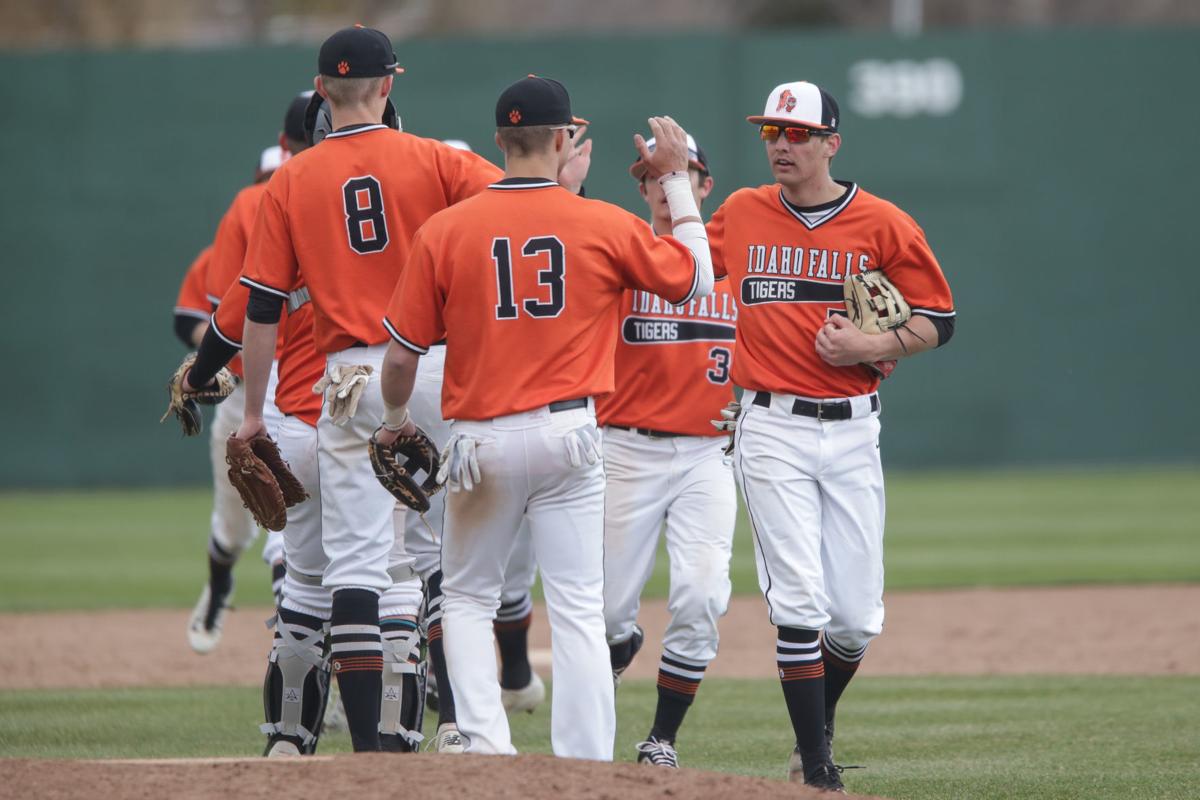 The high school baseball season, which was capped last year with Idaho Falls playing Bonneville for the 4A state title, was canceled on Friday. 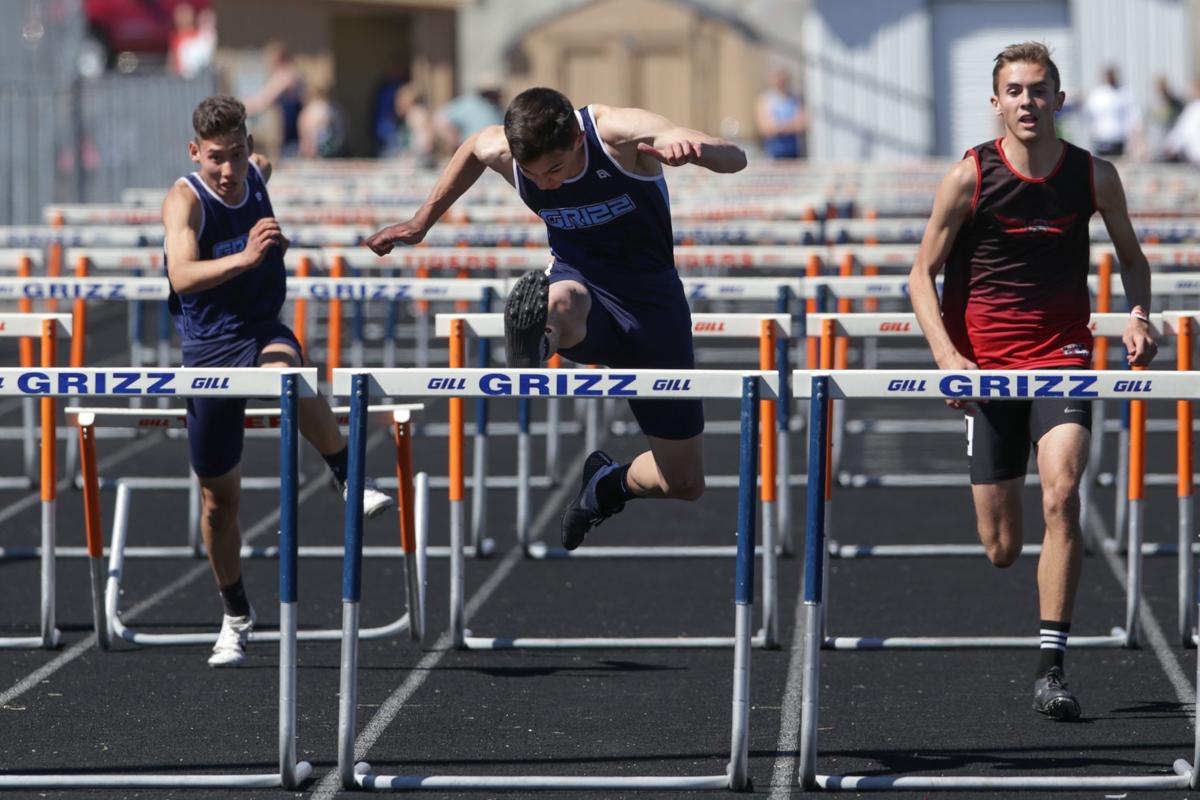 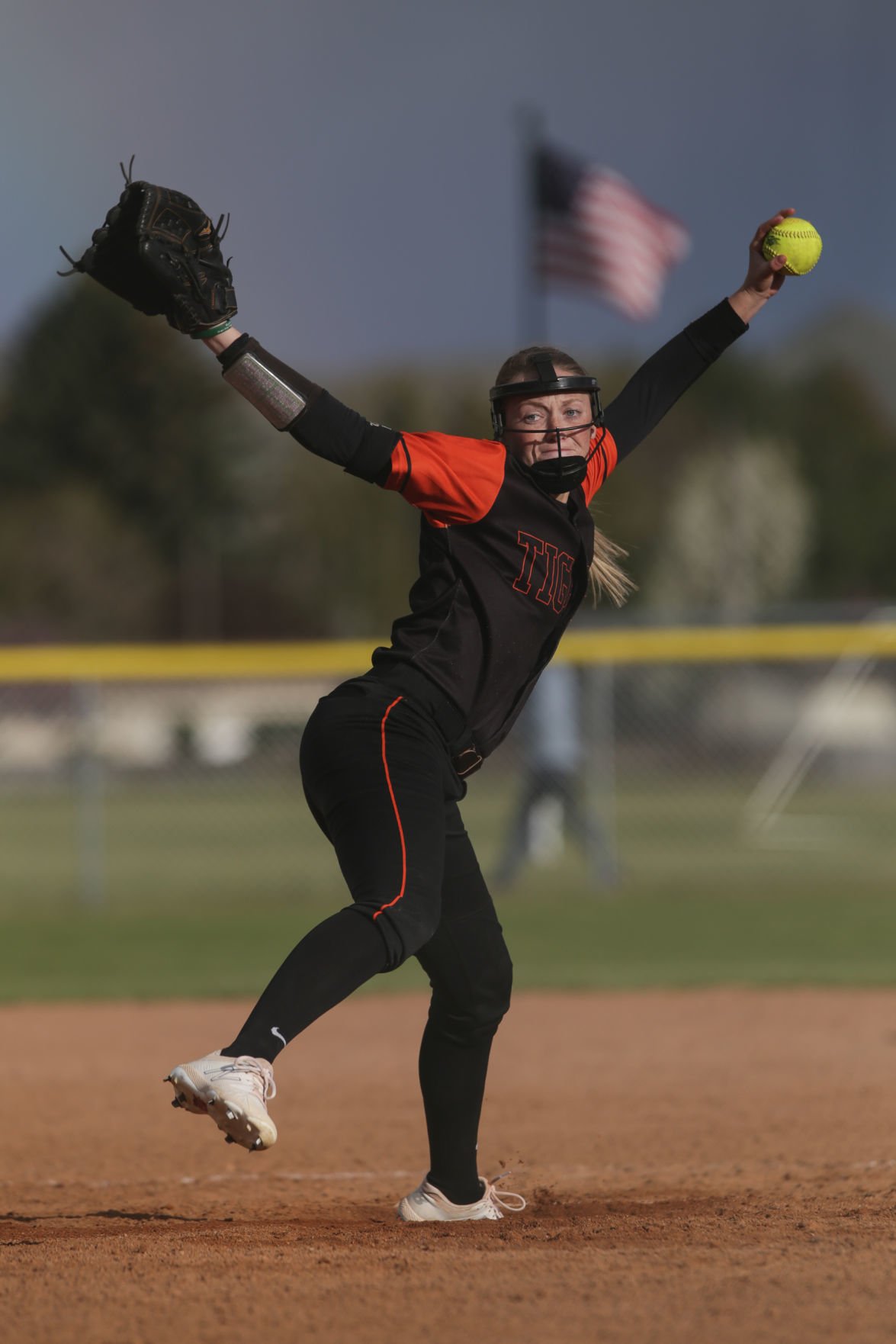 Idaho Falls’ Kennedy Burton pitches during the 4A District 6 softball championship game in Blackfoot on May 9. 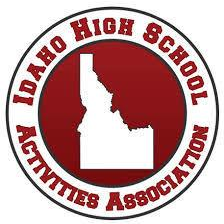 The high school baseball season, which was capped last year with Idaho Falls playing Bonneville for the 4A state title, was canceled on Friday.

Idaho Falls’ Kennedy Burton pitches during the 4A District 6 softball championship game in Blackfoot on May 9.

The Idaho High School Activities Association on Monday took the unprecedented step of suspending spring sports throughout the state for three weeks beginning Tuesday and running through April 5 due to the spread of the coronavirus.

The move comes as individual school districts within Idaho had already begun closing schools and halting spring sports in an effort to combat the virus.

“This is uncharted territory for everybody,” said IHSAA assistant director Mike Federico, who sent out the memo Monday declaring the move to suspend games and practices.

• Cancellation of the Association’s State Cheer/Dance Championships, this event will not be re-scheduled.

• The State Debate Championship is still postponed as we work on the possibility of combining with the State Speech Championships.

• Suspension of sanctioned sports and activities for all of its member schools effective Tuesday, March 17 through Sunday April 5th.

“This is really agonizing for us,” Federico said by phone. “We’re former teachers, coaches and players and we understand all those points of view. We want to do everything we can to promote participation but we also have to balance that with the safety of our kids and the social responsibility we have.”

Reaction to the spread of the coronavirus has already disrupted the seasons for pro and college sports. Idaho had no confirmed cases until Friday. As of Monday evening, there were five confirmed cases of COVID-19, according to Idaho public health officials.

“The coaches understood and saw (the suspension) coming, but obviously parents were disappointed and worried about the season for their kids, which I can completely understand,” Skyline athletic director Gregg Baczuk said.

Baczuk said the competitive equity of trying to play a schedule where some schools and conferences had already suspended their seasons created a situation where a state-wide suspension was likely needed.

If the schedule does resume on April 6, the focus would be on conference play and “... provide opportunities to send our best kids to state if we’re able to have those tournament or contests,” he said.

Qualifying events such as district tournaments and meets could be restructured to make sure athletes have a chance to advance to state competition.

That will be important because the dates for spring state competitions can not be pushed back, Federico said.

“The end of the year really is a challenge for administrators and for students,” Federico noted. “They’re doing everything from testing … there’s graduations, all those kinds of things.”

While there’s not much flexibility with the end-of-the year schedule, Federico said the IHSAA is trying to monitor the ever-changing coronavirus pandemic and proceed accordingly.

“We’re going to exhaust every option we possibly have,” he said. “Cancellation is the last thing we want to do.”

“All spring sports have been suspended,” Sugar-Salem baseball coach Brady Gardner said. “There’s no team activities, there’s no meetings, coaching meetings, anything. So we’ll rely on and we’ll send out instruction to the players.

“Baseball’s still a great sport at home. Dads go play catch with your sons. Sons get your brothers. All of us individually have to try and get ready for three weeks from now.”

Baczuk said coaches have already begun talking to players about what to expect during the down time while trying to curb anxiety among seniors who may not get to play out their final season. He said parents are also asking about participation fees for a limited or potentially cancelled season.

“What I’ve been telling parents is we’ll reevaluate that when or before April 6 comes around when we have more information … and if there’s a potential to play the rest of the season, then game on.”

Koster Kennard of the Standard Journal contributed to this story.