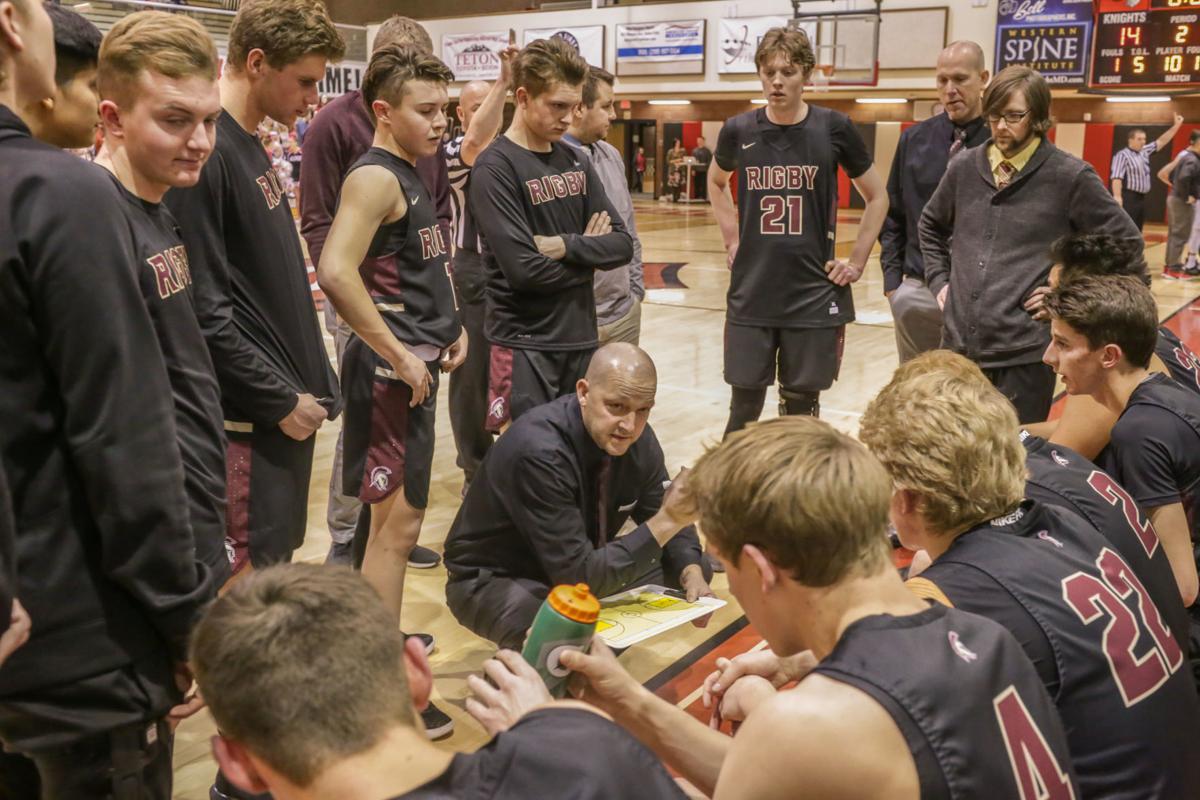 Rigby coach Justin Jones talks to players during a game this week at Hillcrest. 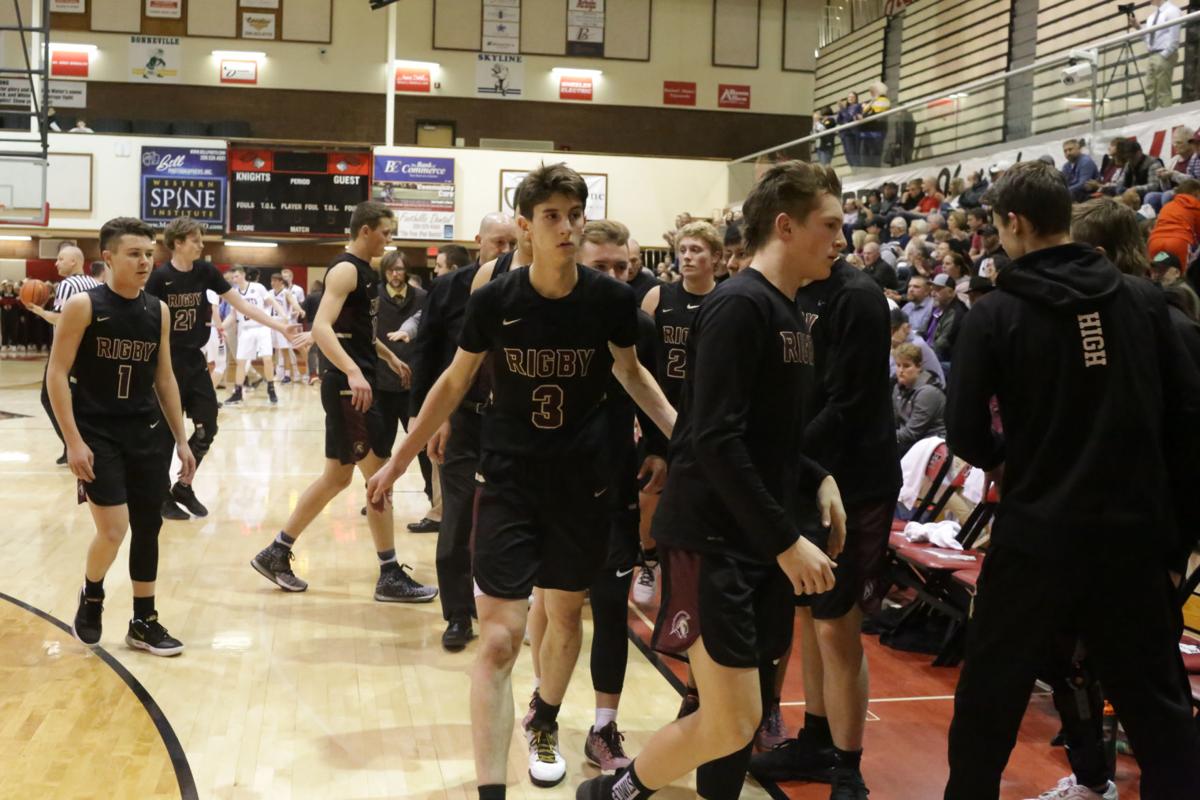 Rigby players head to the locker room during halftime of Wednesday’s game at Hillcrest. 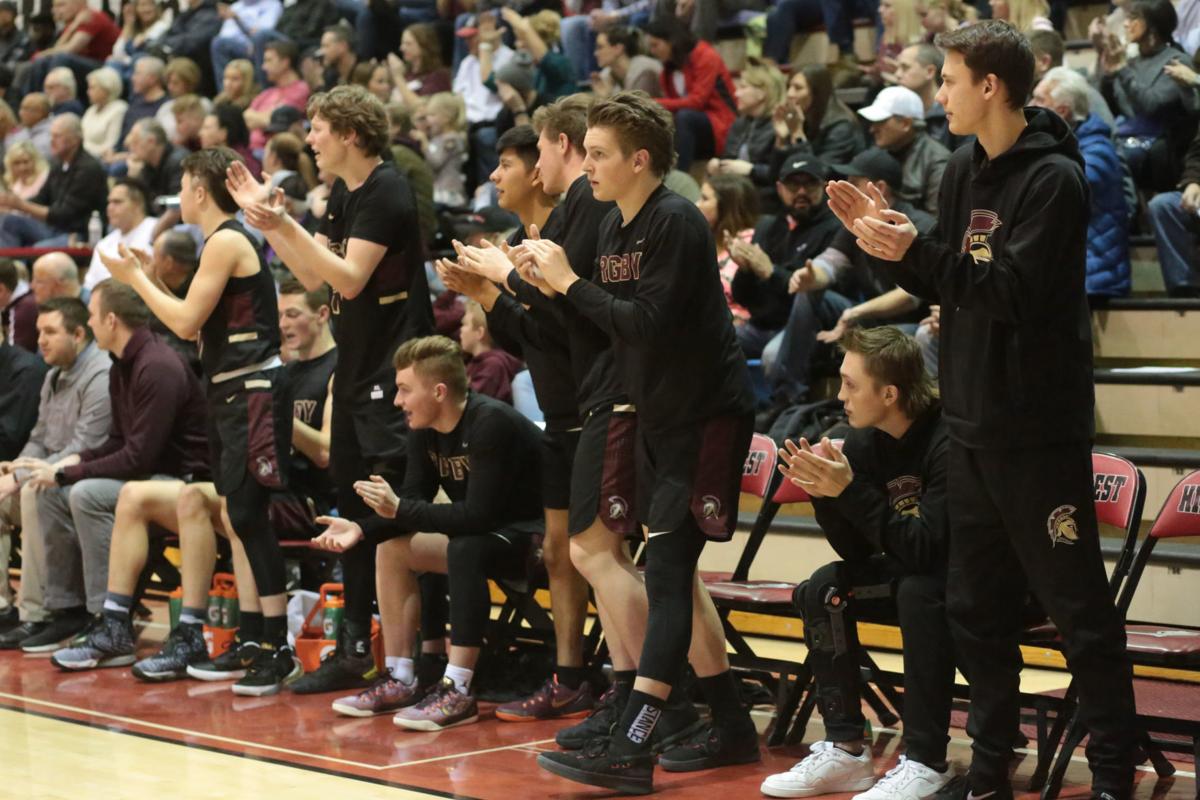 Rigby players leave the bench to cheer as Rigby takes on Hillcrest on Wednesday, Jan. 29, 2020. 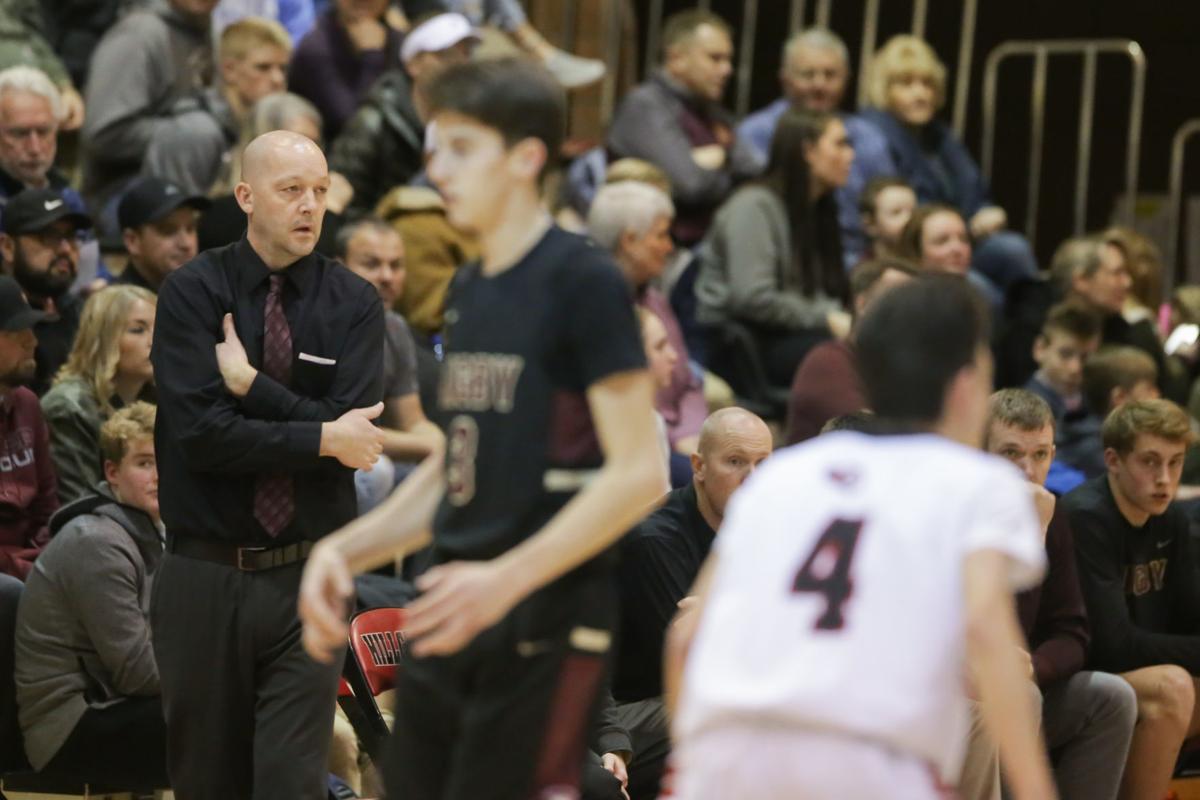 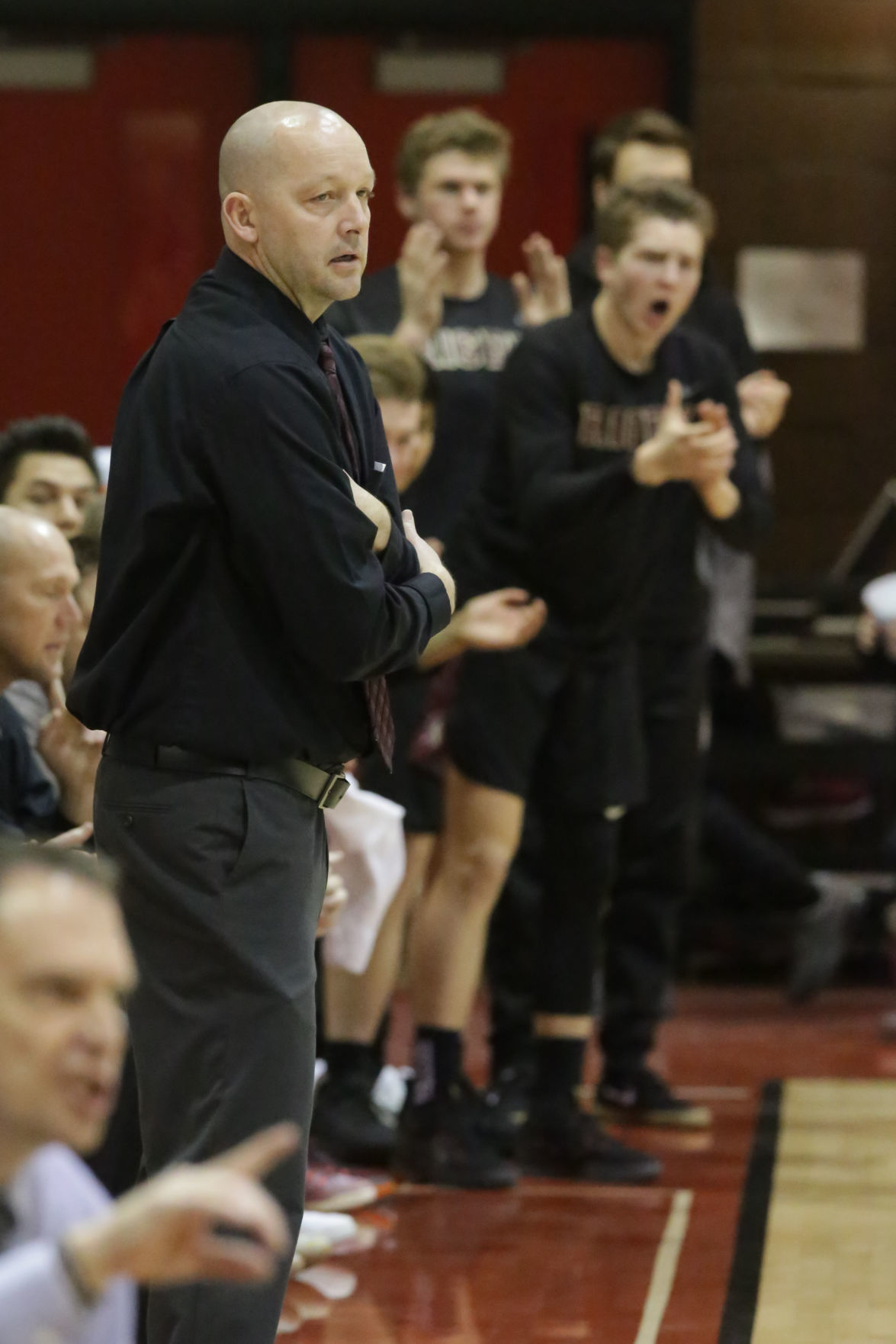 Rigby coach Justin Jones talks to players during a game this week at Hillcrest.

Rigby players head to the locker room during halftime of Wednesday’s game at Hillcrest.

Rigby players leave the bench to cheer as Rigby takes on Hillcrest on Wednesday, Jan. 29, 2020.

Perhaps never has that mentality been more evident than with this year’s Trojan team.

“I’ve been excited for this group for a few years,” Jones said. “Just their potential, it’s awesome to be in the gym with them every day as they’re working hard to try and reach that potential.”

Rigby is 16-1 and has won 11 straight heading into next week’s rivalry game with Madison. The roster features six seniors and a talented junior class. Madison coach Travis Schwab said before the season that he saw Rigby’s young lineup two years ago and knew what was coming.

“I’ve been looking forward to Rigby basketball my whole life,” said senior Britton Berrett, adding that the core group of seniors grew up playing together since sixth grade. “We’re playing together and having fun.”

“We just have the mindset of not losing,” Tanoa Togiai said. “Refuse to lose I guess. That’s a good mindset to play with and all of us have determination.”

Togiai noted that winning the school’s first state football championship in the fall was a big boost to the basketball team, which features several players who also starred on the Trojan football team.

“They know what it takes,” Berrett said.

Jones said it took some time for the players to get into basketball shape, but he’s seeing progress as the schedule turns to February.

“As a team they have high expectations,” Jones said. “One of the special things about the group this year is they are hungry. They’re not satisfied with a win here or there, they have a goal in mind and want to give it their best shot toward that.”

There might also be another parallel with the football season. Rigby was under the radar until late in the second half of the football season when the Trojans beat Madison and Highland and then beat higher-ranked teams in the playoffs before winning the state title in overtime against Coeur d’Alene.

The basketball team has been hovering near the bottom of the state media poll but has climbed up to No. 3 this week. It’s hard to imagine a 16-1 team being overlooked, but that could change next week when Madison comes to town on Wednesday.

“Every team gets up for big games and that’s one of the biggest in Idaho,” said Berrett.

Madison enters the weekend 11-5 and tied with Rigby atop the 5A District 5-6 standings at 2-0. The two had a fierce district tournament last season, which was eventually won by Madison. Both teams however advanced to the state tournament where Madison lost in the championship game and Rigby lost in the third-place game.

It was a tough way to end a good season, but winning as a team and losing as a team is what Jones keeps preaching.

“They realize that to win a championship they need that team,” he said. “They have that special bond.”