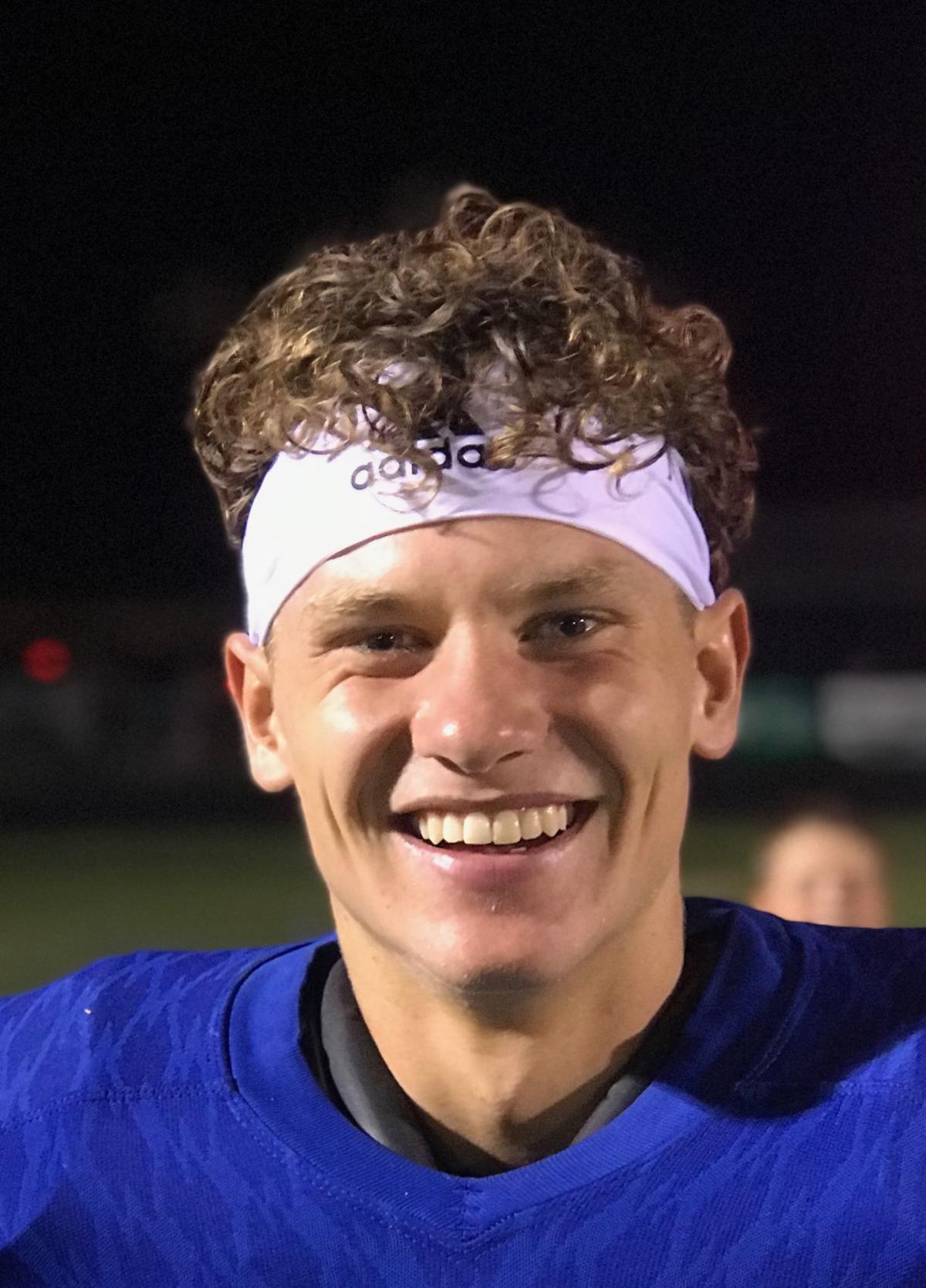 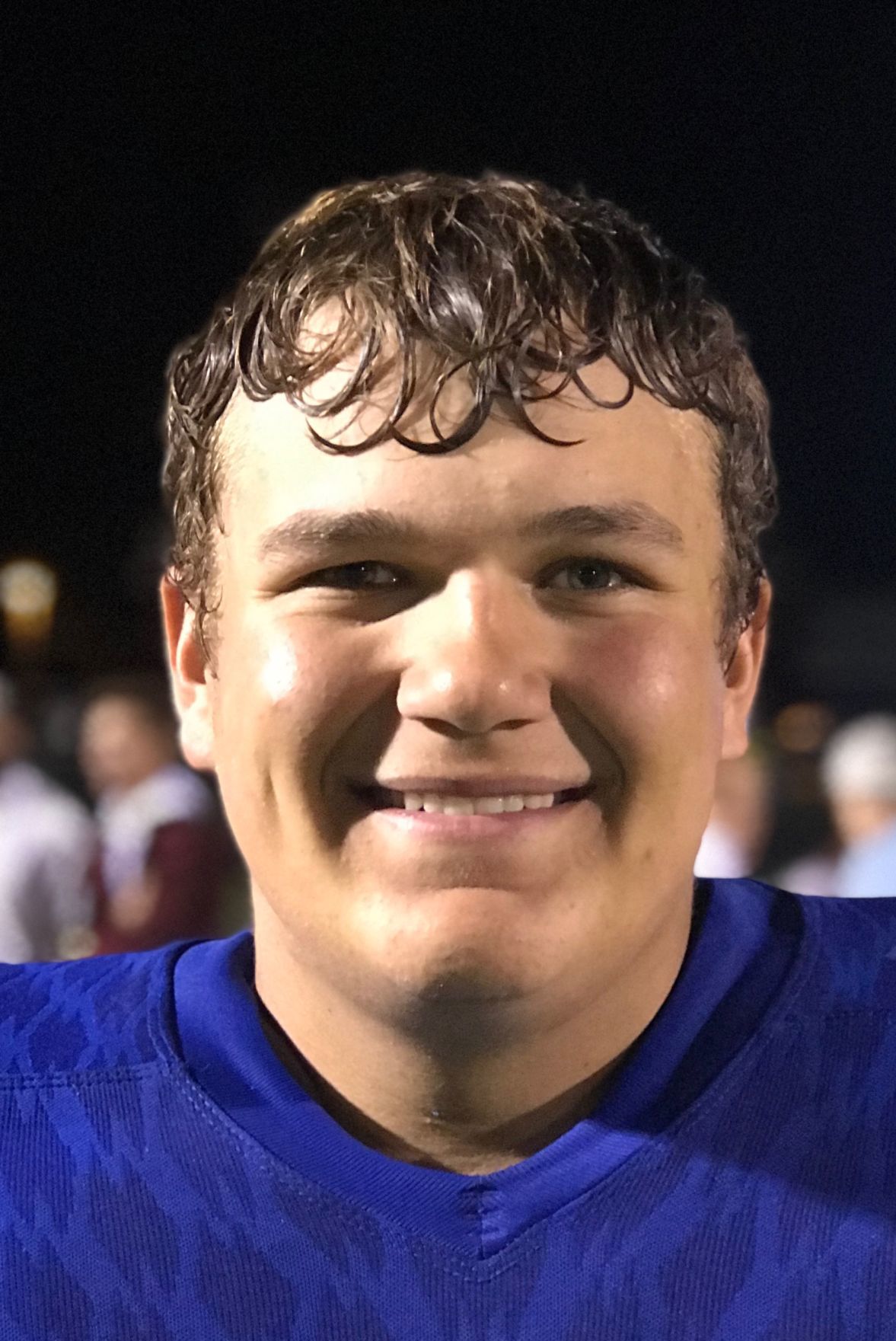 Between them, the Declo Hornets and Sugar-Salem Diggers had 35 consecutive wins, and were opening the season in defense of two state championships.

Something had to give.

And boy did it ever.

Sugar scored on six of eight possessions in the first half, racing out to a 41-0 halftime lead en route to a 54-0 win over the Hornets. The win ended Declo’s 25-game win streak and extended Sugar’s streak to 11.

The win avenged the Diggers’ only loss of the 2018 state championship season, something not lost on senior offensive lineman Kyler Dalling.

“We knew who we were facing and for sure there was some talk this week about getting some revenge,” Dalling said. “We came in ready to out work them tonight.”

The Diggers forced the Hornets to both bend and break in the first half, finishing with six touchdowns on just 25 plays before halftime.

Two of those scores came courtesy of the soft hands of senior McKay Schulthies who warmed up before the game by singing bass harmony in a 4-voice National Anthem.

Schulthies touched the ball twice, and scored twice — hitting paydirt on a 35-yard run and a 9-yard pass from quarterback Tanner Harris.

“(The short fields) made for some good situations, and honestly, those two scores were set up by the guys up front who were paving the way,” Schulthies said. “They make it pretty easy.”

Sugar-Salem senior Samuel Parkinson made the most of his 11 touches, finishing with 165 rushing yards and a score.

The Hornets could get nothing going against a physical Sugar defense early, managing just 52 first half yards, turning the ball over three times.

Nothing much changed in the second half, and by the end, the power Declo running game was limited to 74 yards and three first downs. Passing, The Hornets were 1 for 7 for zero yards and two interceptions.

Front and center in that cement mixer Diggers defense was senior RJ Ricks.

“Y’know, it was those hot two-a-days that really brought us together, and I feel like we worked to get this one,” Ricks said. “Coming in we knew what had to be done.”

Next up for the Diggers (1-0) is a Friday night road game at 4A Shelley.