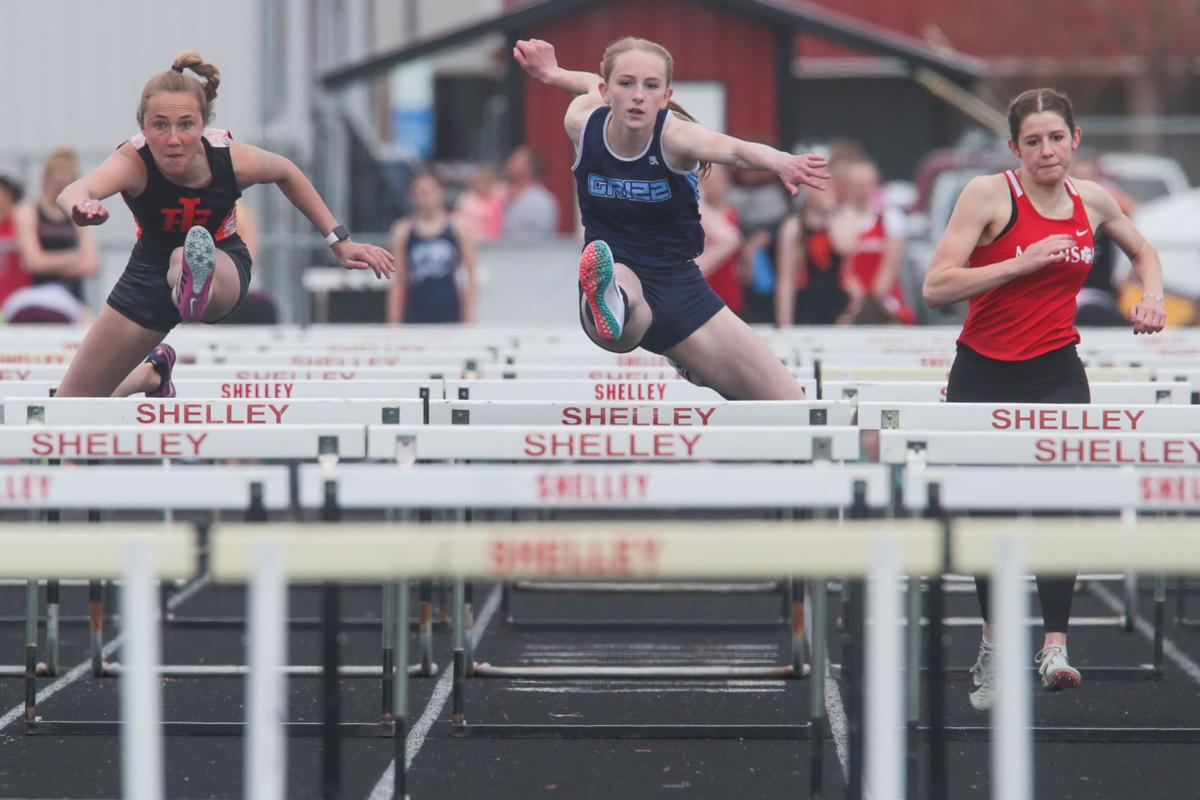 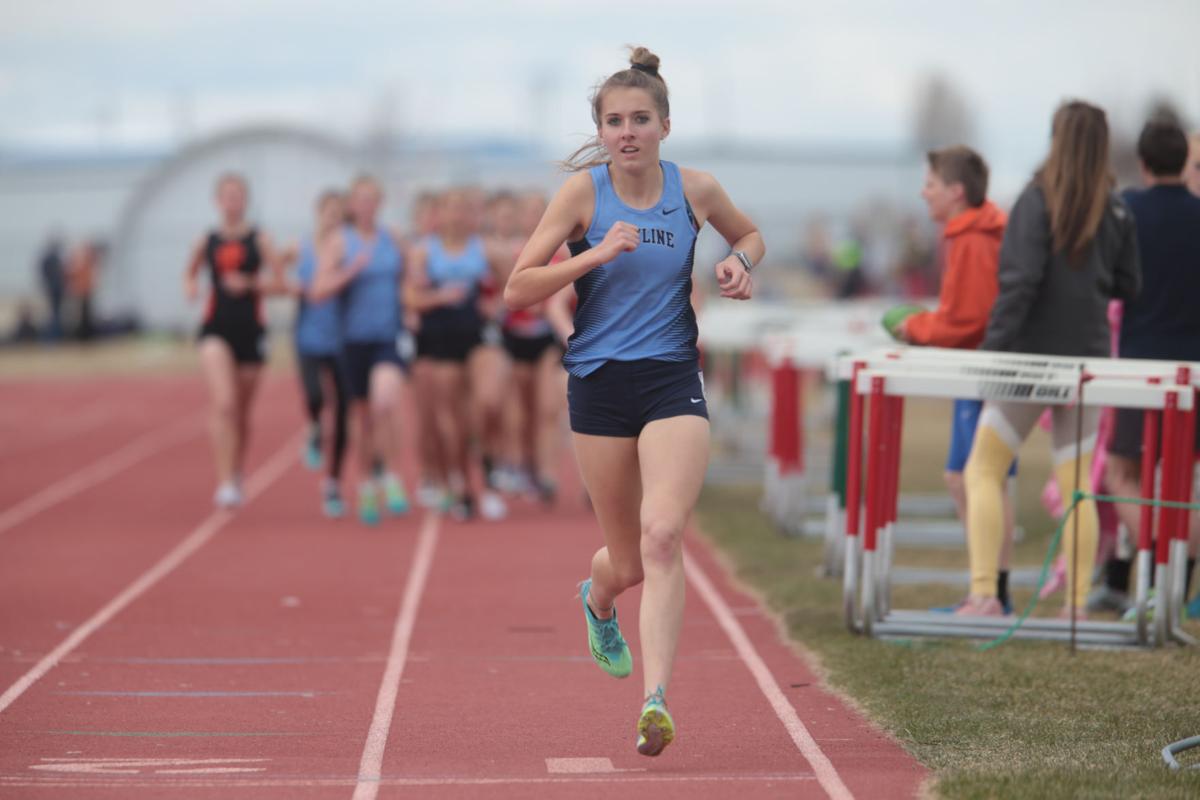 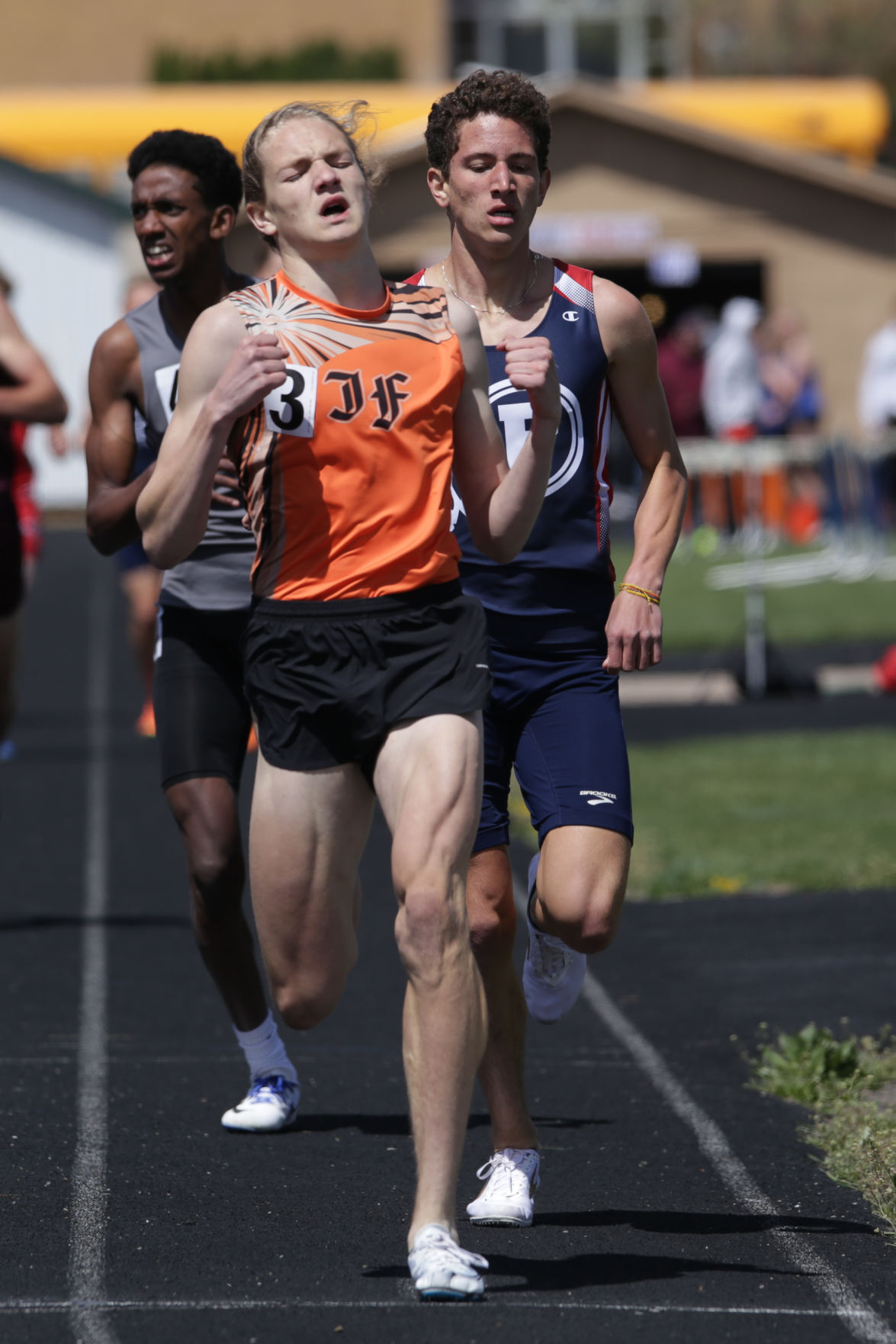 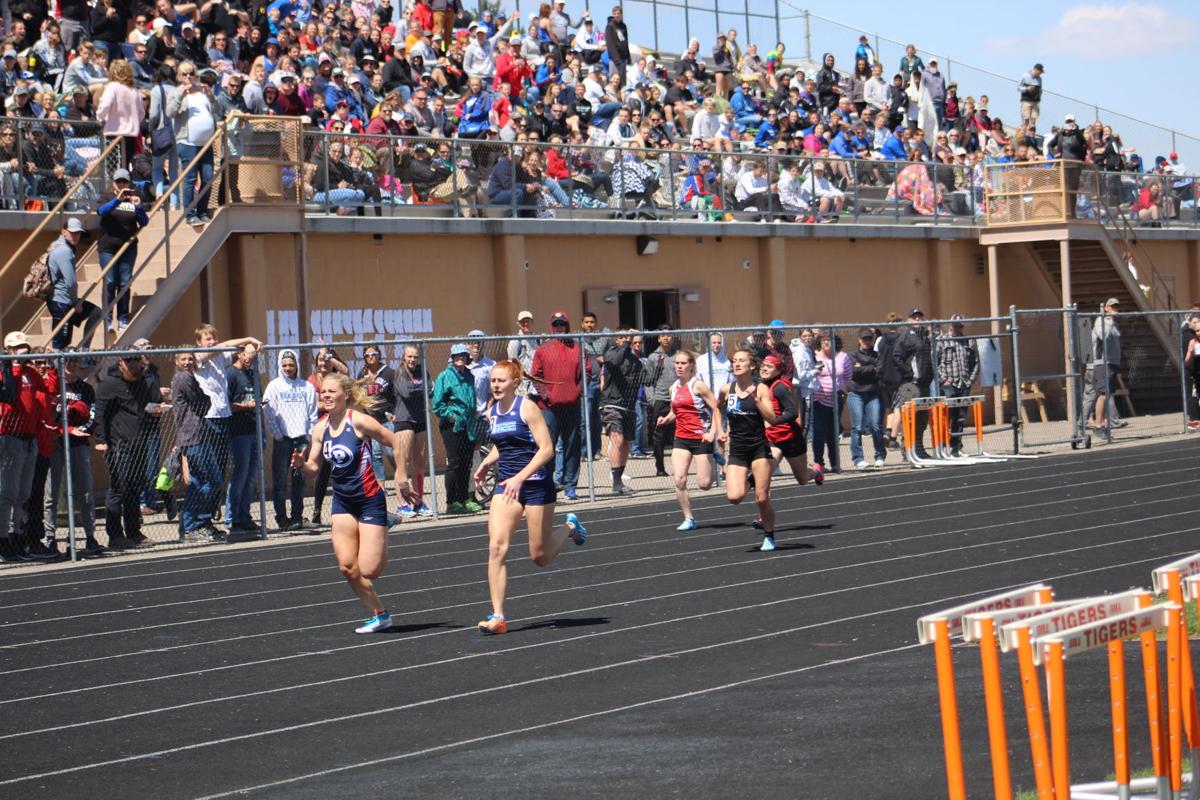 There’s an energy, Kelcee Christensen likes to say. An electricity.

The Tiger/Grizz Invitational is special that way.

“It’s really something that they look forward to every year,” said Christensen, Idaho Falls’ track coach. “It’s something they really work hard to be able to qualify for. We’re all just really excited.”

That may be doubly true this year, considering how long athletes, coaches and fans have gone without it. Since the coronavirus pandemic wiped out last season’s meet, enthusiasm is soaring for Tiger/Grizz, which hasn’t taken place in two calendar years.

The idea that the opposite might unfold — that schools from farther away from Idaho Falls would feel less inclined to attend because of the two-year absence, plus COVID precautions — just hasn’t come to fruition. That, coaches say, has reinforced what they suspected all along: Everyone involved is pumped.

It isn’t hard to figure why. Among other reasons, Tiger/Grizz opens the door for athletes from smaller schools to compete against their peers from the 5A and 4A levels. That’s an opportunity they wouldn’t get otherwise. The meet showcases athletes from all over the state, and they get to see how they stack up against the best competition.

When things finally get underway, starting at 3 p.m. Friday and continuing at 10 a.m. Saturday at Ravsten Stadium, the wait will be over.

“The community knows. Everybody knows how important this event is, and what it means to all the people involved,” Skyline coach Chase Meyer said. “I definitely look forward to this every year.”

If nothing else, the sheer size of the event proves the point. This year’s Tiger/Grizz includes 39 teams and around 1,100 athletes. That represents an uptick in attendance, though only slightly, because numbers have hovered around the same mark for the last several seasons.

Consider this: A school from California’s Bay Area, Tennyson High, was scheduled to attend, as was Heritage Christian, from Bozeman, Montana, although both ended up pulling out. Star Valley and Jackson in Wyoming will be in attendance, though.

There’s a reason why so many anticipate Tiger/Grizz with such fervor.

“I think it’s great how big this meet has gotten,” Meyer said, “and the level of competition that gets to come. You have to be one of the best kids on your team to come here and compete.”

Again, Meyer has a point. Only each school’s top two athletes in each event qualify for Tiger/Grizz. There are some exceptions — sometimes third- and fourth-place athletes make the cut, depending on available slots — but the reality is simple. The event harbors such prestige, in large part, because only the best of the best compete.

Sprinkle in the fact that those athletes come from hundreds of miles away and you get unbridled anticipation.

“We put a lot of effort into the meet,” Christensen said, “so to see that teams from all over have heard about it and get excited to come, participate, is something that’s pretty rewarding when you put so much into it. It’ll be fun this year.”

The way Meyer and Christensen orchestrated this year’s event looks a little like this: In January, they met for the first time to plan things, refreshing their memories and jotting down ways they could improve on the 2019 event. What worked? What didn’t?

They divided up responsibilities, then they reconvened in March, shortly before the spring sports season kicked off. Then, over the last couple weeks leading up to Tiger/Grizz, they hashed out the finer details: Arranging for volunteers to help run events, for T-shirt vendors to print commemorative merchandise, for food vendors to keep everyone involved from going hungry this weekend.

His team is looking to reap the benefits. There are lots of Grizzlies to keep an eye on, including freshman Nelah Roberts, who will enter with Class 4A’s top ranking in the 3200. Sophomore Claire Petersen, who hasn’t lost in either hurdles event, will enter second in the state in the 100-meter event and sixth in the 300-meter one.

Idaho Falls will be just as competitive, albeit in other events. Senior Zac Bright, unbeaten in the 800 this season, will enter tops in Idaho in the event. He also checks in at second in the state in the 1600, with a best time of 4:24.75. Plus, brothers Luke and Mitchell Athay enter second and third, respectively, in the 3200.

Other local stars to watch include Bonneville junior Kylie Coles, who ranks sixth statewide in the 100 with a personal-best time of 12.63 seconds, plus Rigby’s Tylie Jones, a senior who holds Idaho’s third spot in the triple jump with a best mark of 35’ 8.75.

There will be dozens more to watch. That’s what makes Tiger/Grizz so special. There will be no shortage of competition, no reason to look away.

“This is fantastic. It’s like Christmas morning, you know?” Meyer said. “This is kind of what makes it all worthwhile.”