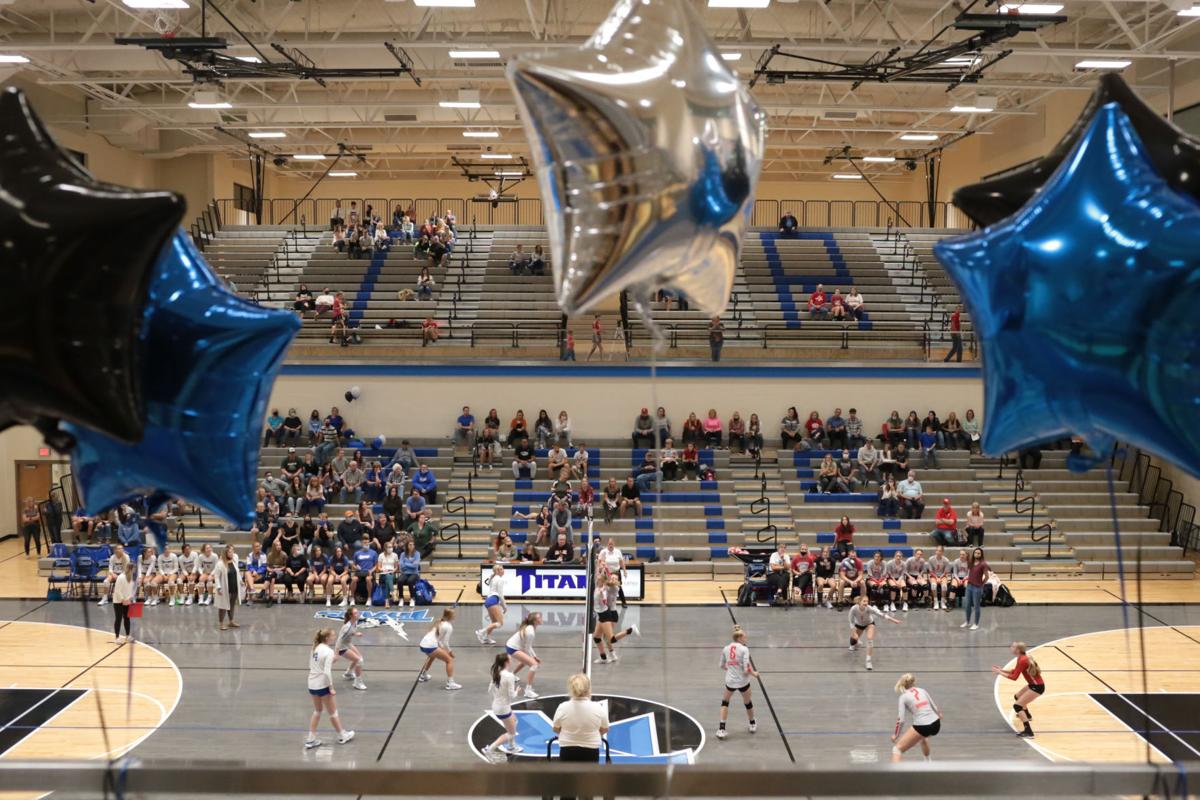 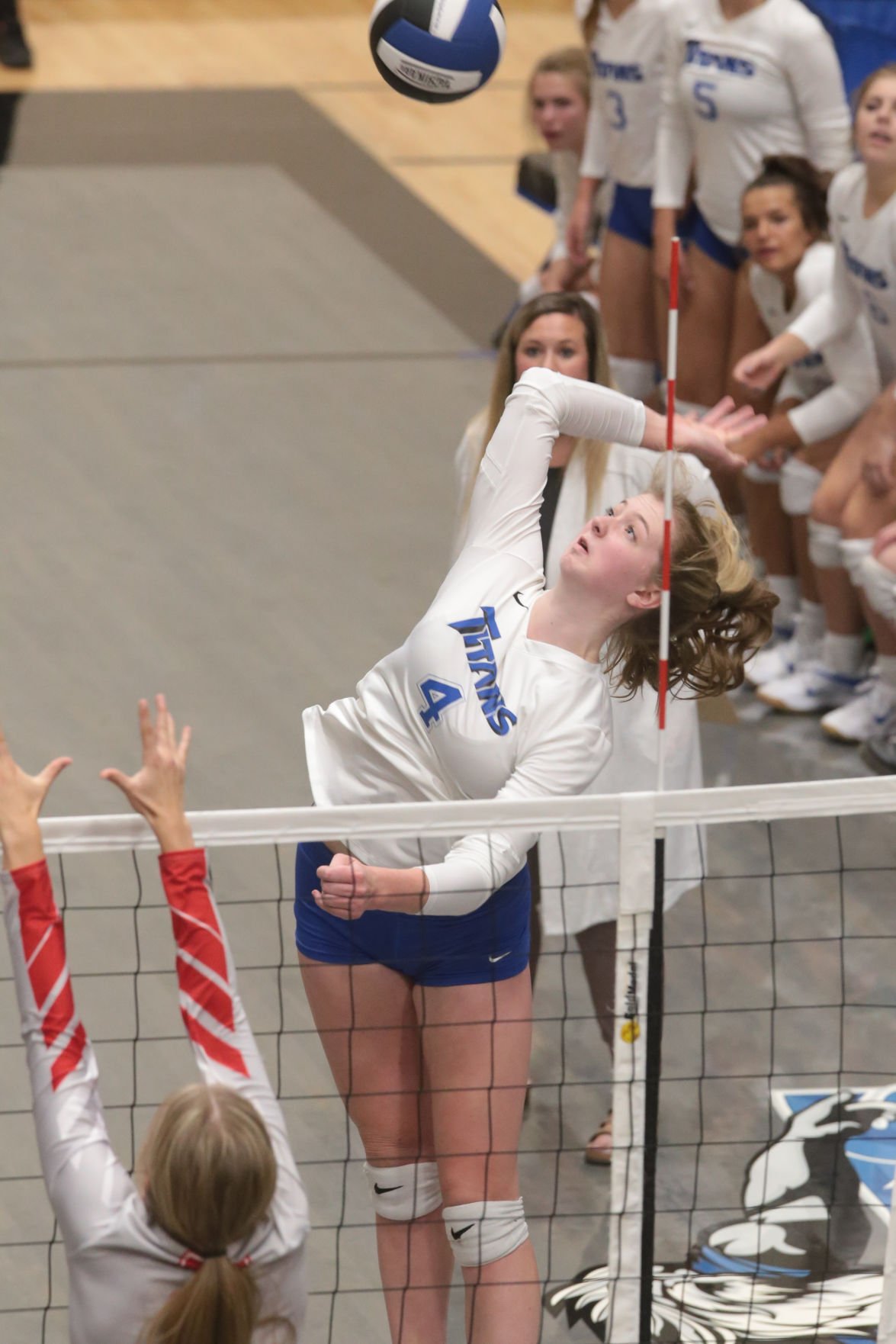 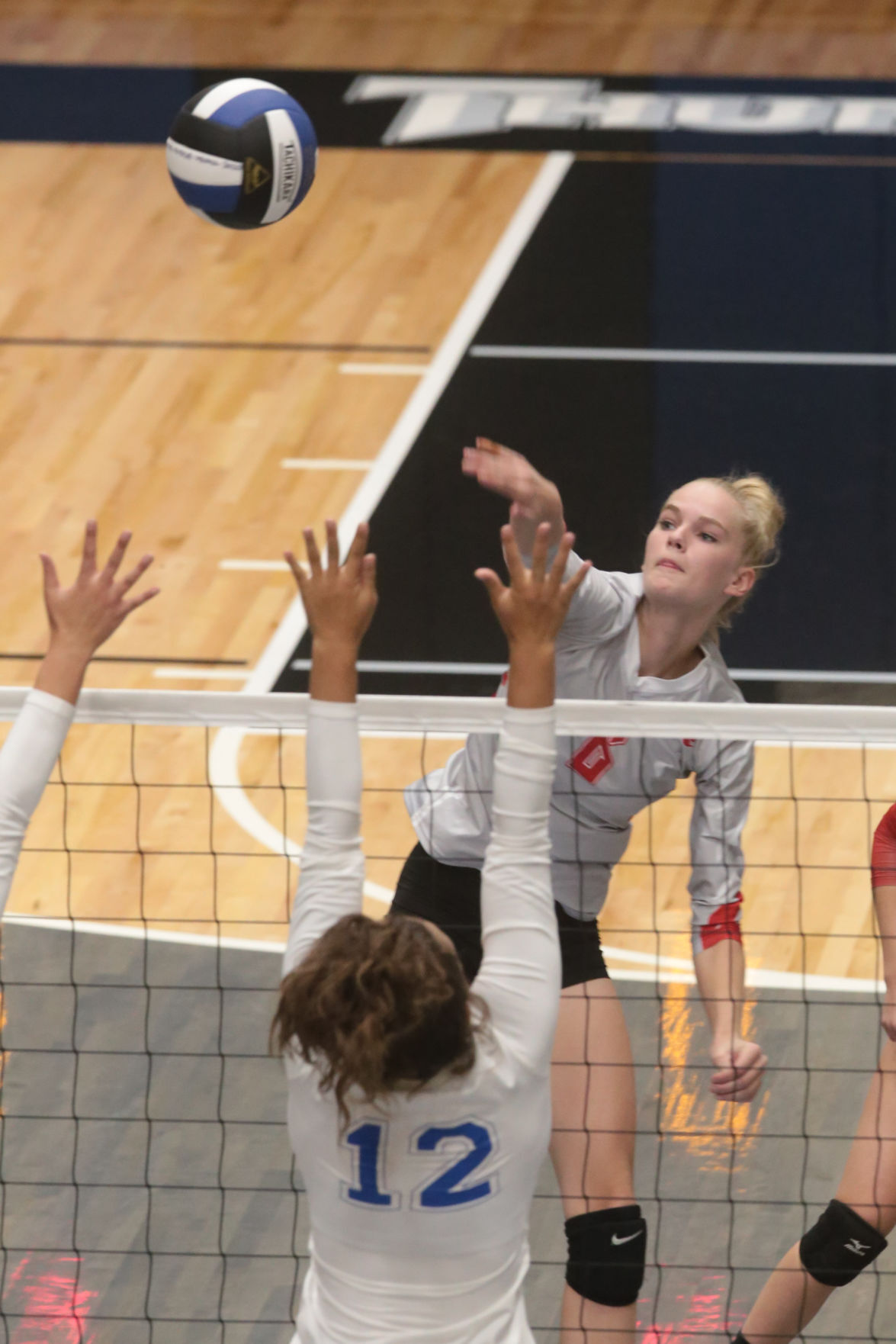 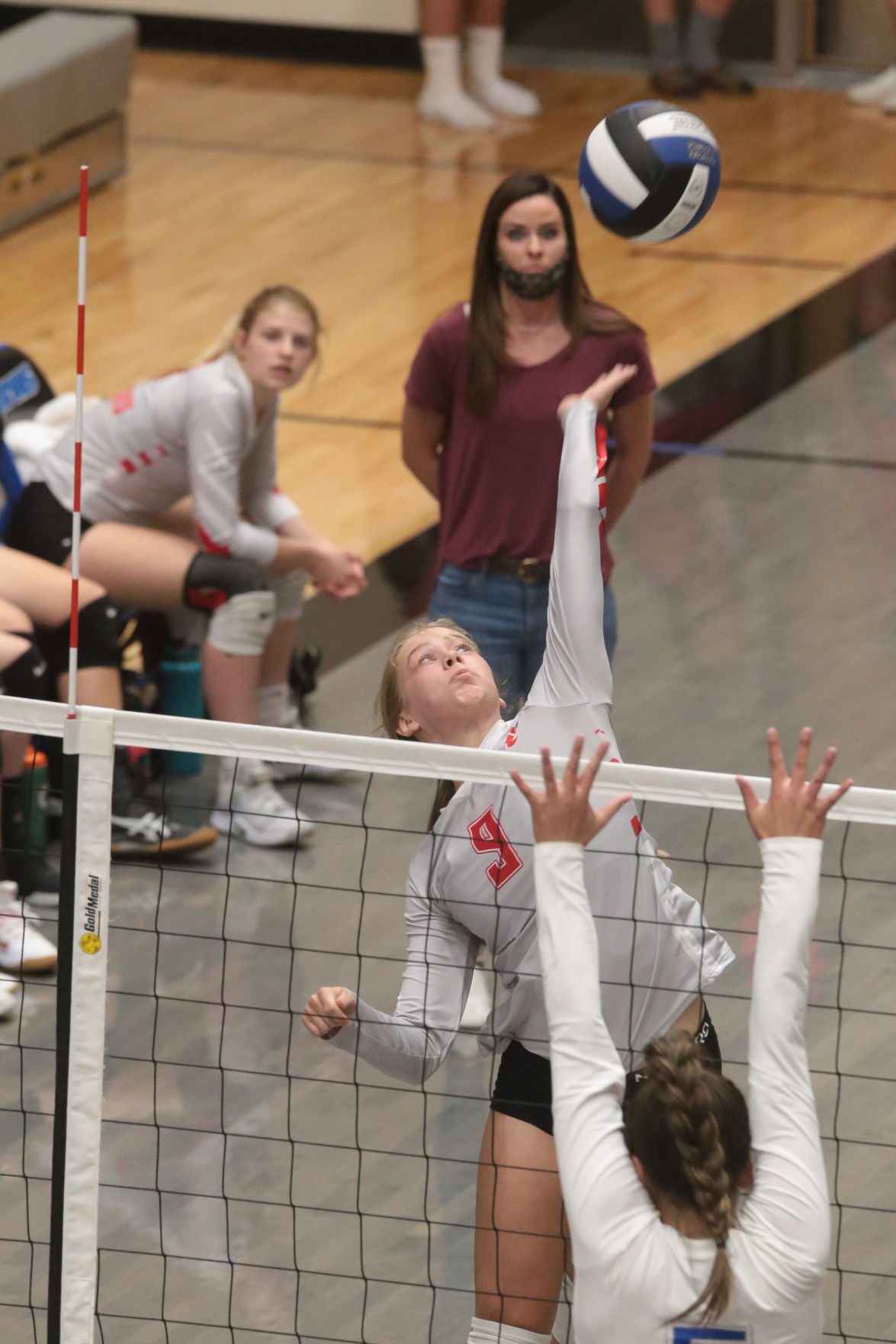 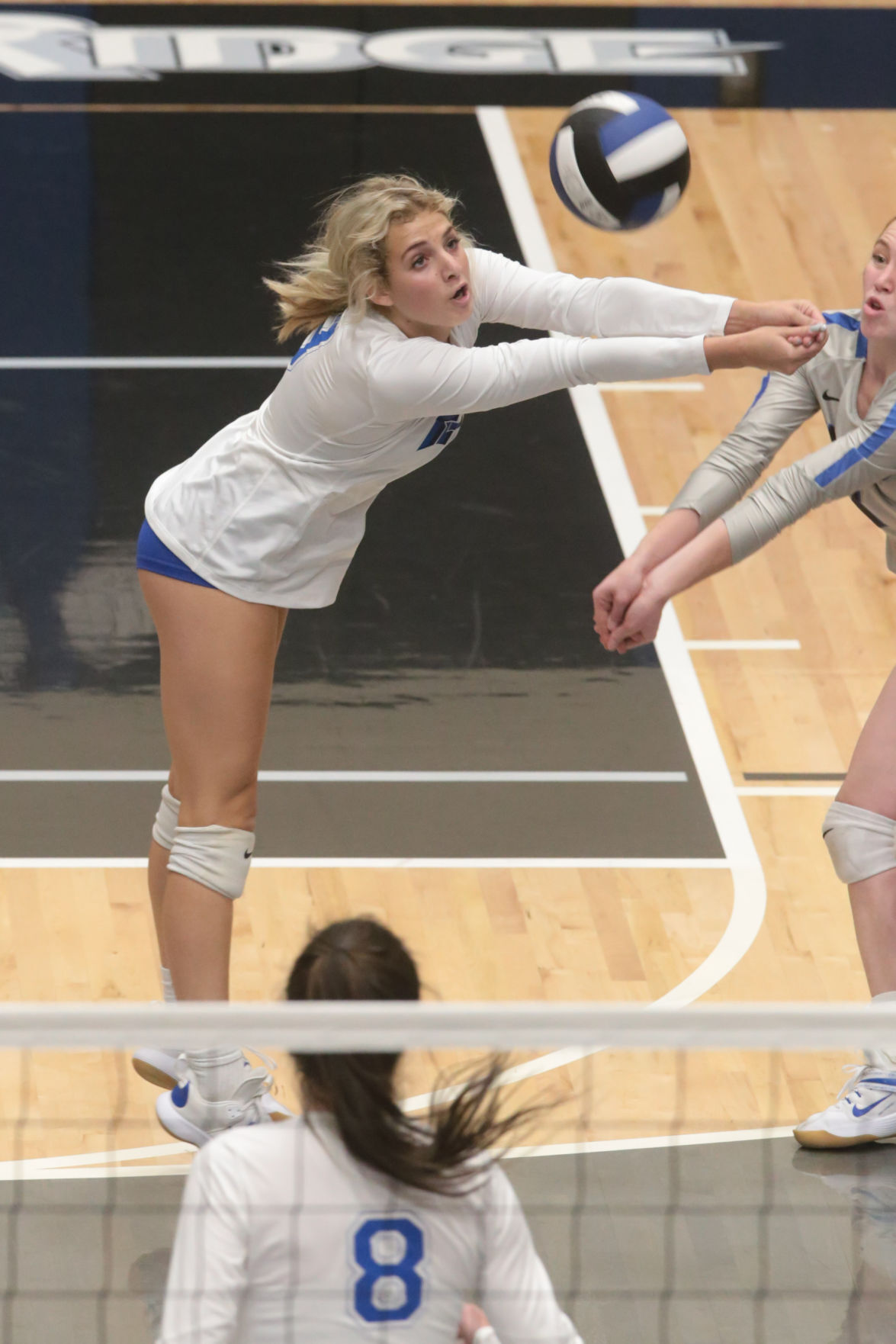 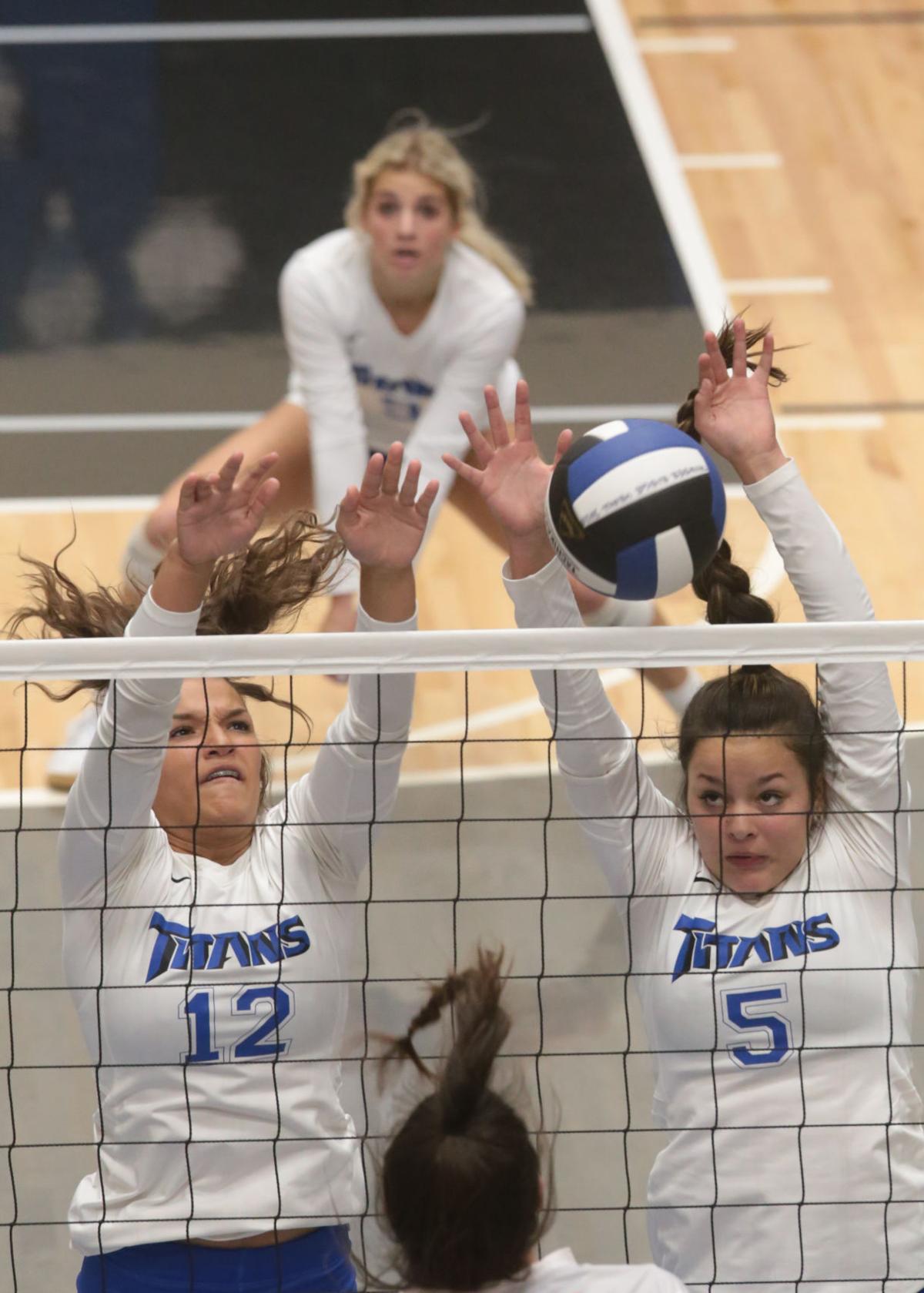 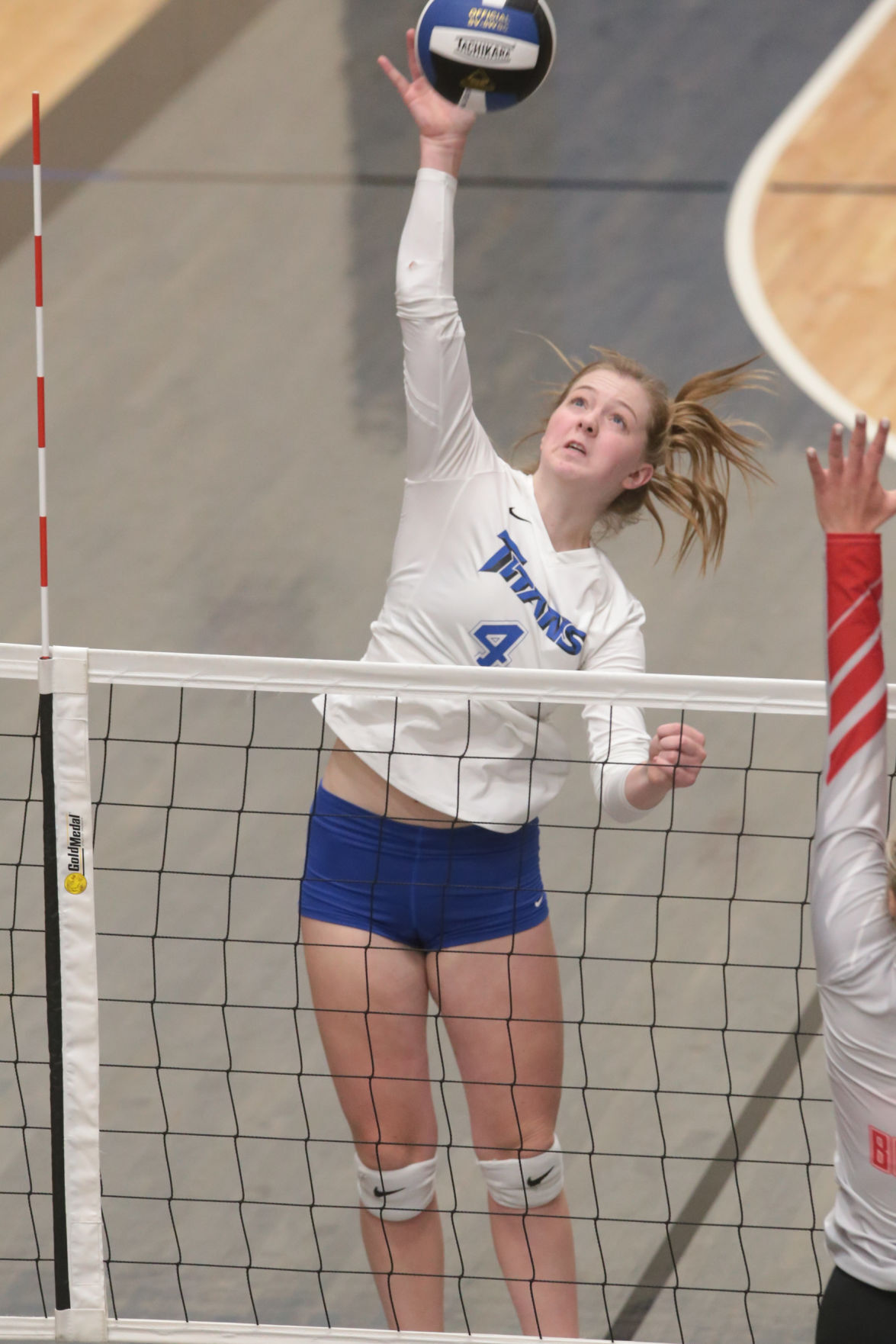 The only sound was the one nobody wanted to hear, a hush of voices that mushroomed over those in attendance for Thunder Ridge’s home volleyball matchup with Madison Thursday night. Bobcat outside hitter Maddi Wilcox crumpled to the ground with a knee injury early in the first set. Moments later, some cheered as she received help walking over to the bench, but for Madison, the reality was already setting in.

Wilcox was playing in place of sophomore Charity Wilson, who suffered a season-ending injury last month. Down their first two options at outside hitter, the Bobcats turned to JV players Emma Heywood and Ashley Garner, who helped their team grab a quick 1-0 lead.

To Madison coach Meranda Maestas, one might have led to the other.

“It’s hard to say,” Maestas said. “Based off that first set, based on the lead we had and how well we were playing to start out with, I’d say yes, but I also don’t want to take anything away from Thunder. They’re a great team. When they’re on, they’re very hard to beat.”

In Wilcox’s absence, that became obvious. In the first set, Madison (28-4, 4-2) built a lead as large as 20-7. The Bobcats were killing balls, saving others and leaving the defending 5A state champs wondering how on earth their senior night was off to such a rotten start.

One point later, Wilcox went down with the injury. Maestas said trainers suspect she may have torn her meniscus, but she would get an official diagnosis on Friday. Either way, Thunder Ridge (28-5, 5-1) rarely relinquished leads across the next three sets, all wins for the hosts.

“We didn’t come out great. We were in the wrong lineup,” Thunder Ridge coach Keisha Fisher said. “I feel like after the first game, the girls settled in. Madison’s one of the best teams around, and every time you play them, it’s going to be a battle.”

The Titans came out on the right side thanks to a few players in particular.

The Titans were without middle blocker Lauren Davenport.

“We have a culture and we have team rules,” said Fisher, who declined to elaborate further on Davenport’s absence. “You’ve got to abide by them.”

That became most noticeable late in the second set, when Thunder Ridge used a 6-1 run to turn a 16-16 tie into a 22-17 lead. The Titans closed things out with ease.

A set later, Thunder Ridge did it again. Up 13-12, the hosts reeled off eight straight points, seizing a 21-12 lead. A crowd light on masks and social distancing bellowed its approval. Errors stacked for the Bobcats, who struggled to respond to Wilcox’s absence.

Madison raced to a 4-1 lead in Set 4, but it didn’t stick. Thunder Ridge soon established a 23-19 lead, and though Madison pieced together a rally, that didn’t last either. Hone finished off the Bobcats with a kill that got tipped and landed softly.

That this win came on senior night, though, made things even sweeter for the Titans. Outside of Davenport, Thunder Ridge honored Clark, Kunz, Alaina Child, Sierra John, Janessa Hufford and Makiya Bond.

“I feel like I’ve known them for the longest,” Fisher said. “They were all sophomores when they came in. The younger kids have big shoes to fill. They’re all good kids, they work hard, they do good in school. It’s going to be sad, but we’re not going to worry about it until that actual time comes.”

It may be coming sooner than they would like.

Thunder Ridge has two conference games left. The Titans play at Rigby and at Idaho Falls, set for Tuesday and Thursday, respectively.

Madison also has two conference games remaining, also both on the road against Rigby and conference-leading Highland, slated for the same days.

The Titans will look to keep things rolling. The Bobcats will hope Wilcox’s injury isn’t as severe as believed.

“It’s just been a year,” Maestas said. “Just kind of a frustrating year overall. I think their thought was, ‘Again? Really?’ But they adjusted and did their best. I was overall happy with what they were doing, for what the situation was.”