Standings/Stats
District
State
All-area
Polls
Previews
Rivalries
Recruiting
Read the E-Edition
Make An Announcement
Subscriber Services
Site Services
Browse the Archives
Welcome to our new website. We have a new login system for you to access the full newspaper online. Please click here to learn how to activate your new account. Bear with us as we move into this new site and bring over all our old articles and photos.
Activate Now
1 of 3 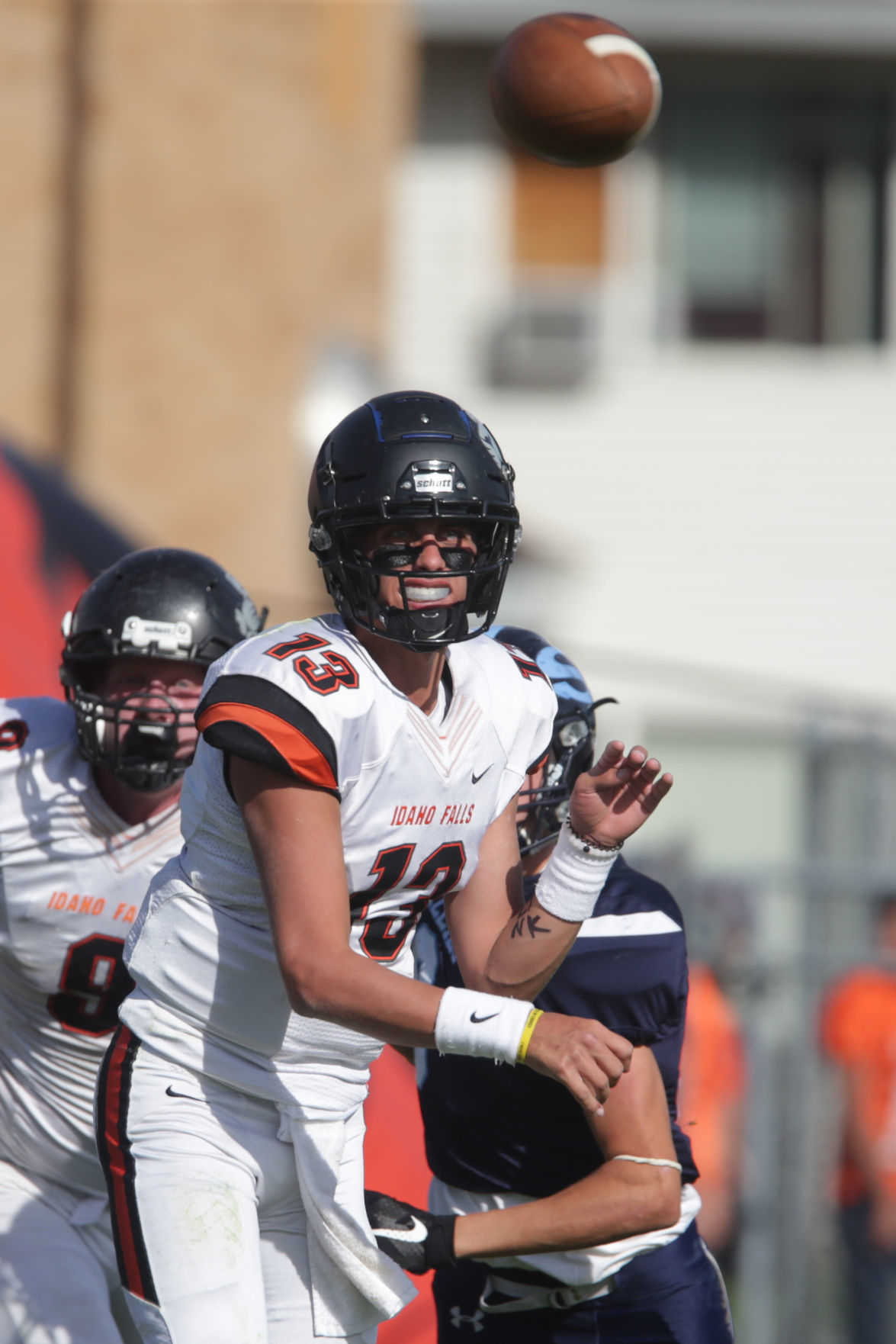 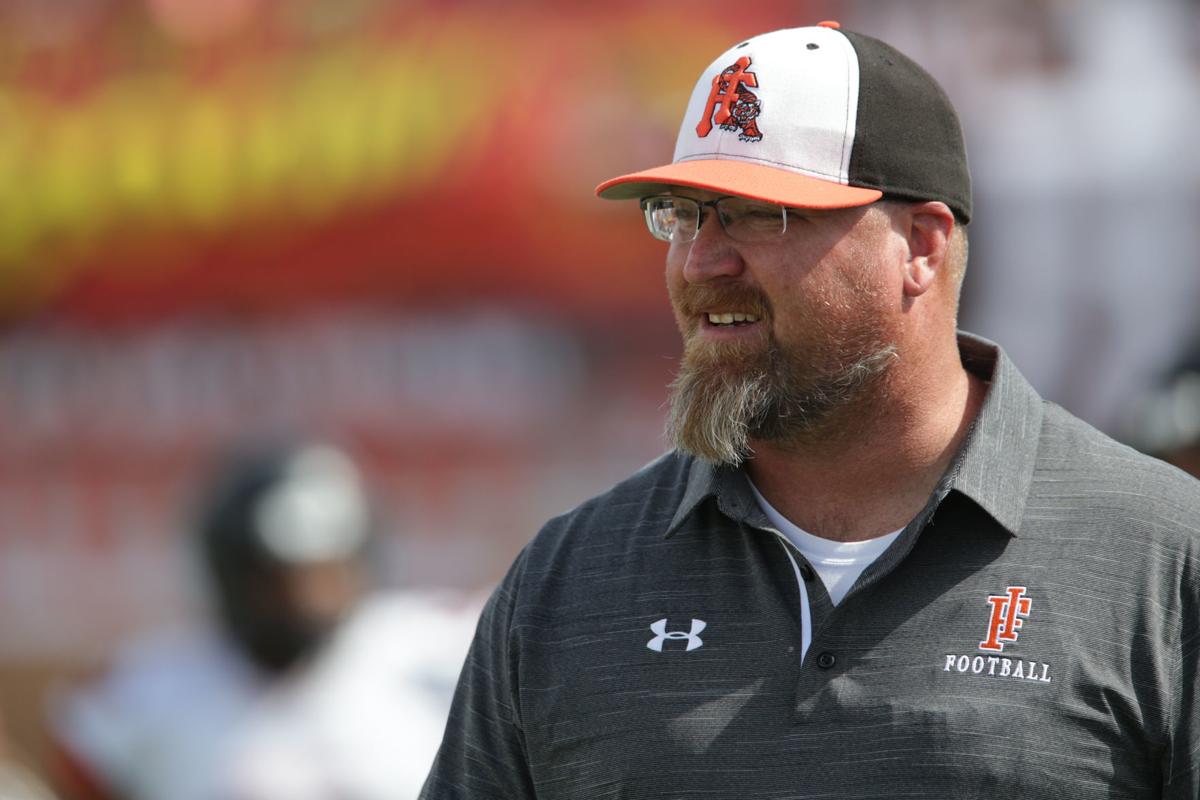 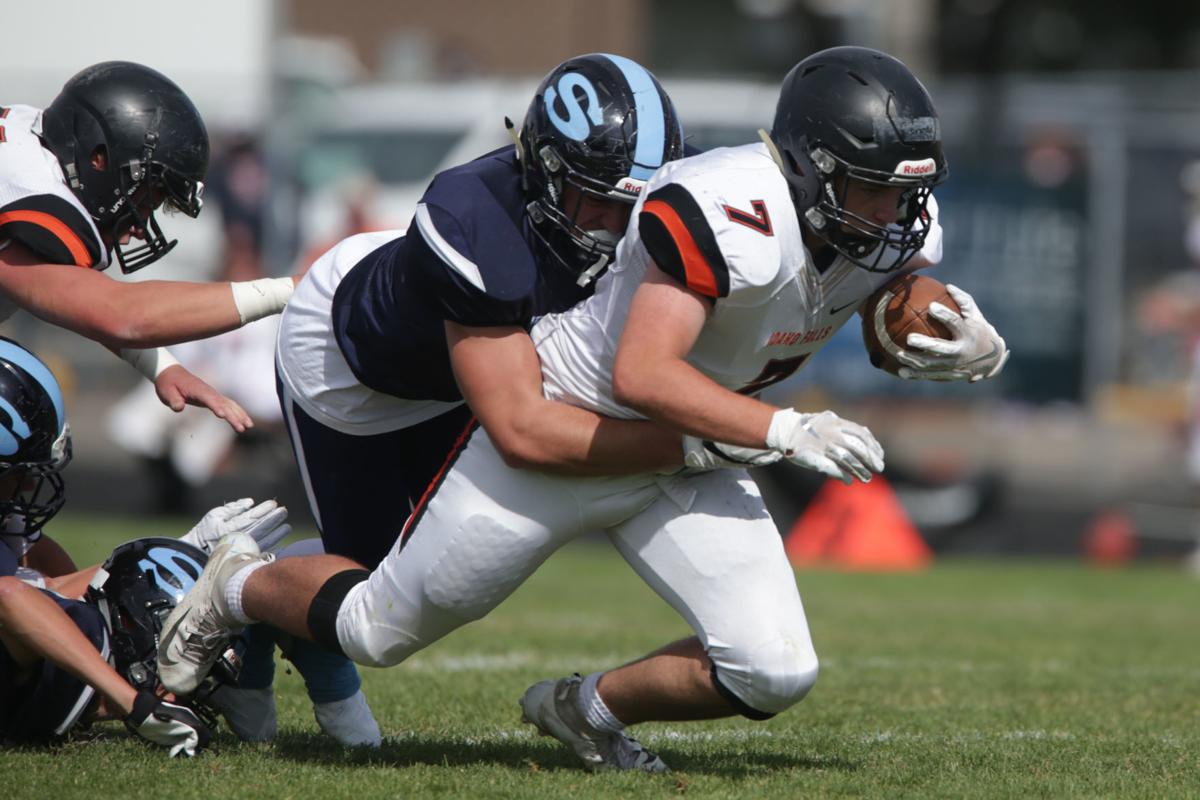 Skyline scored what turned out to be the winning touchdown with 64 seconds left in the first half.

“We have a whole ‘nother half,” Milton shouted from the east sideline.

As it turns out, Skyline also had a whole ‘nother half, building on its 29-12 halftime lead to win Saturday’s Emotion Bowl 43-18.

Reality had set in for Milton postgame, though the lineman remained simultaneously defiant and confident about the future.

“I still think we are as good a team as they are, but I think we need to take this loss as an eye-opener and go forward and play to that potential,” Milton said.

True to Milton’s assessment of the events at Ravsten Stadium on Saturday afternoon, Idaho Falls did all the little things required to hang with the two-time defending 4A state champion Grizzlies.

Skyline scored on its first possession, and Idaho Falls answered right back with a score of its own.

Then Skyline got a stop, and Idaho Falls got a stop.

But it was death by paper cut in the early going for the Tigers, as Skyline did the little extras that ended up being huge.

Skyline emphasized its first score with a 2-point conversion.

Idaho Falls did not.

Skyline converted a turnover into a touchdown in the final minute of the first half — scoring twice in the final 64 seconds to turn a 15-12 game into a 29-12 game.

Skyline had a total of seven points on conversions.

No extras, and no extra points.

Red-eyed and subdued by the fact he had played in his final Emotion Bowl, senior team captain Carson Fugelberg was philosophical, despite the difficult moment.

“We are going to come out Monday and practice hard and work on fixing our mental mistakes,” Fugleberg said. “In the end, we played pretty good, and if we can push forward knowing that, we can grow and finish the season strong like we did last year.”

That is to say, the 2-3 Tigers have a whole ‘nother half.