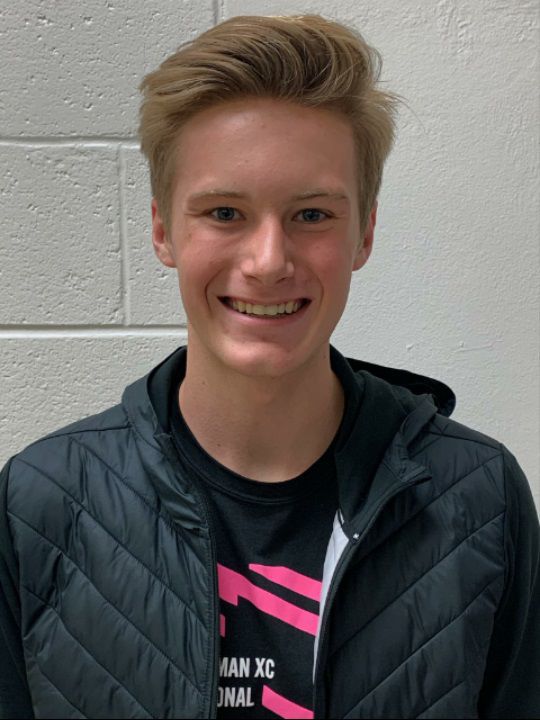 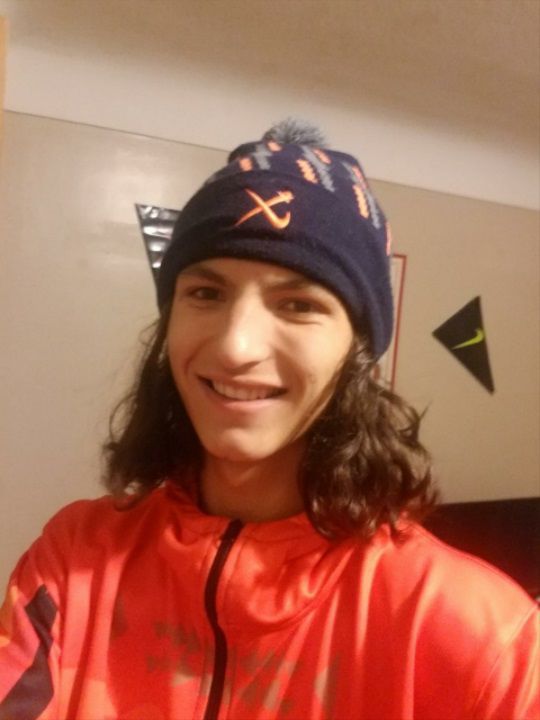 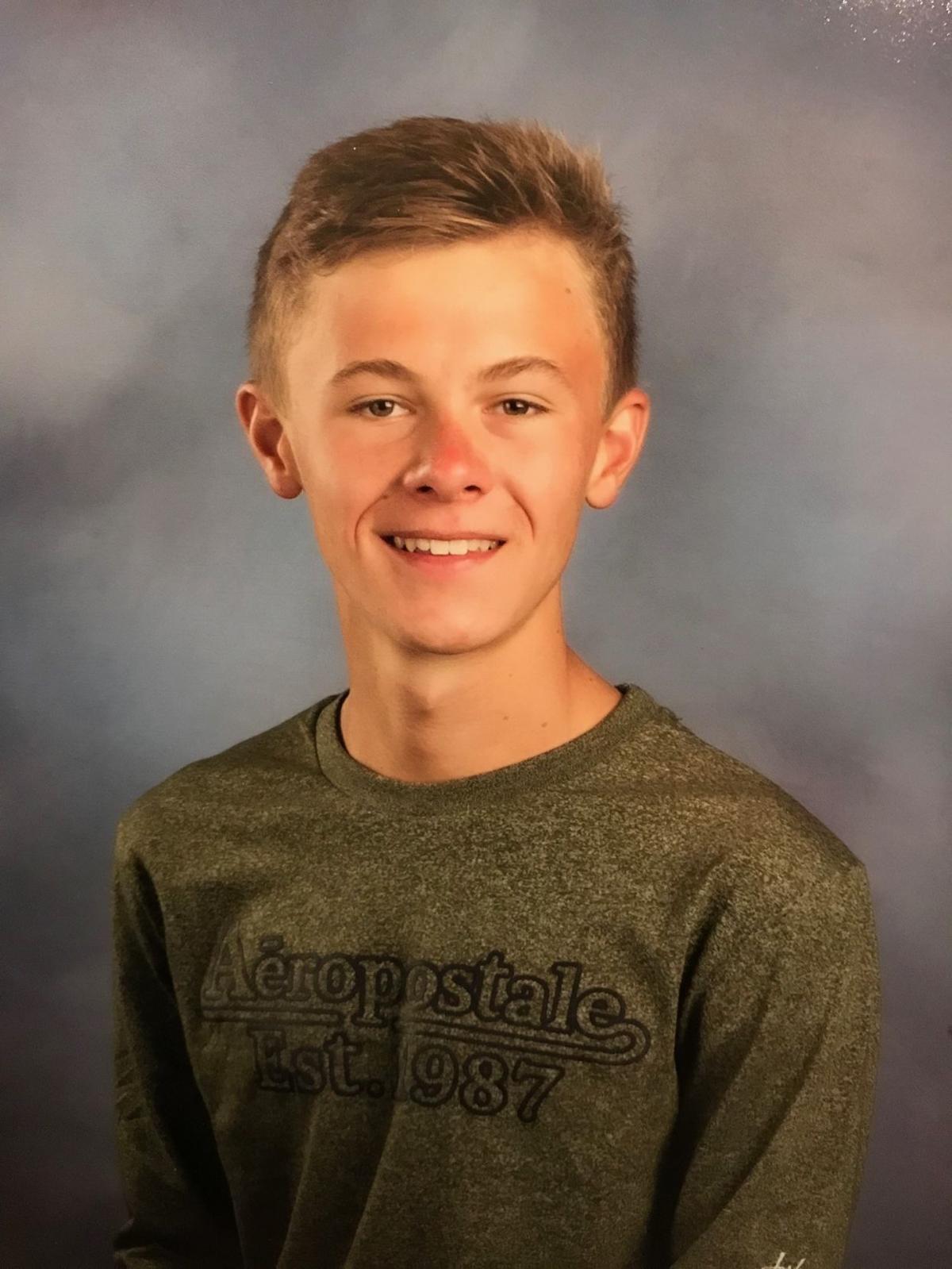 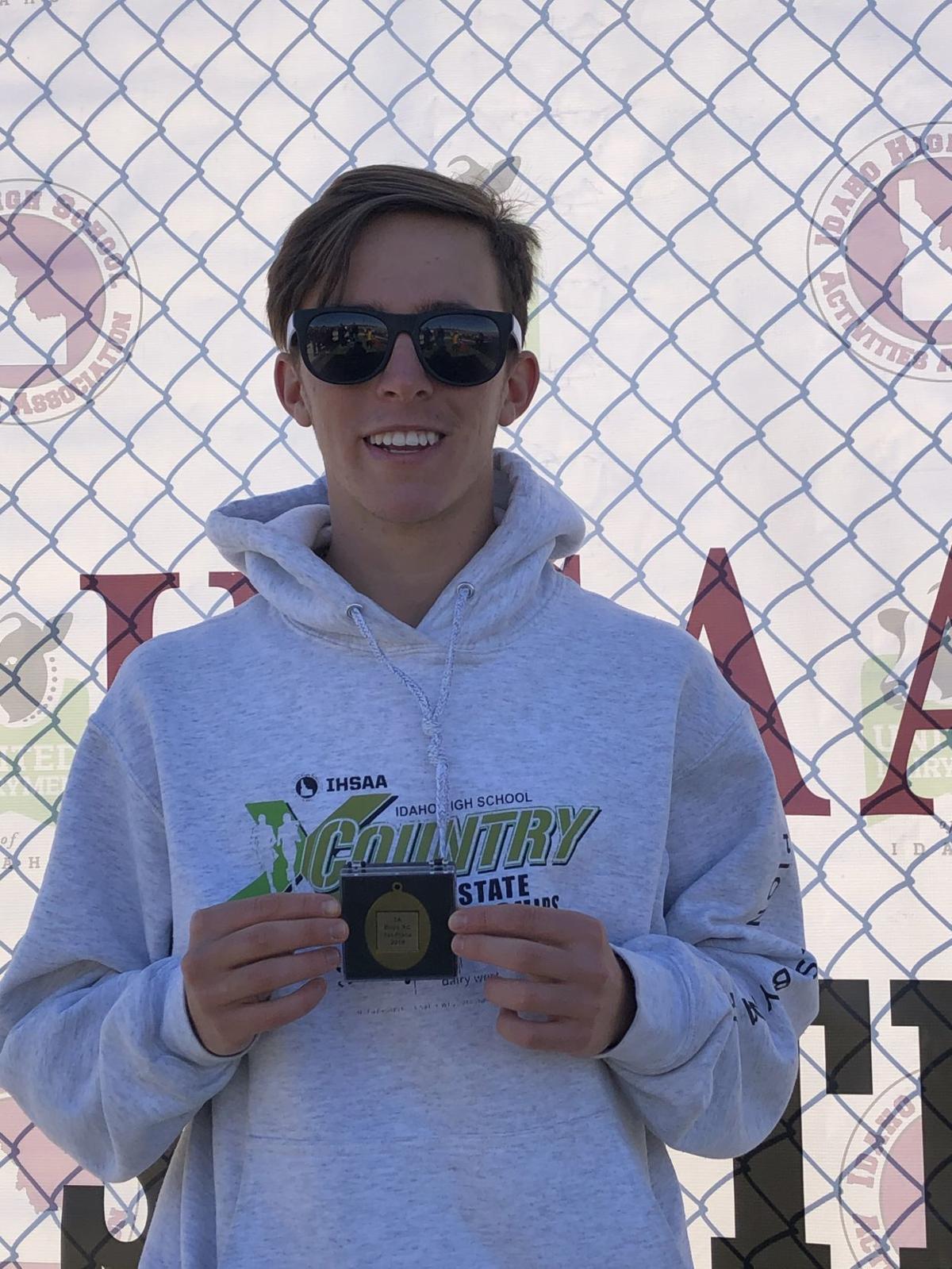 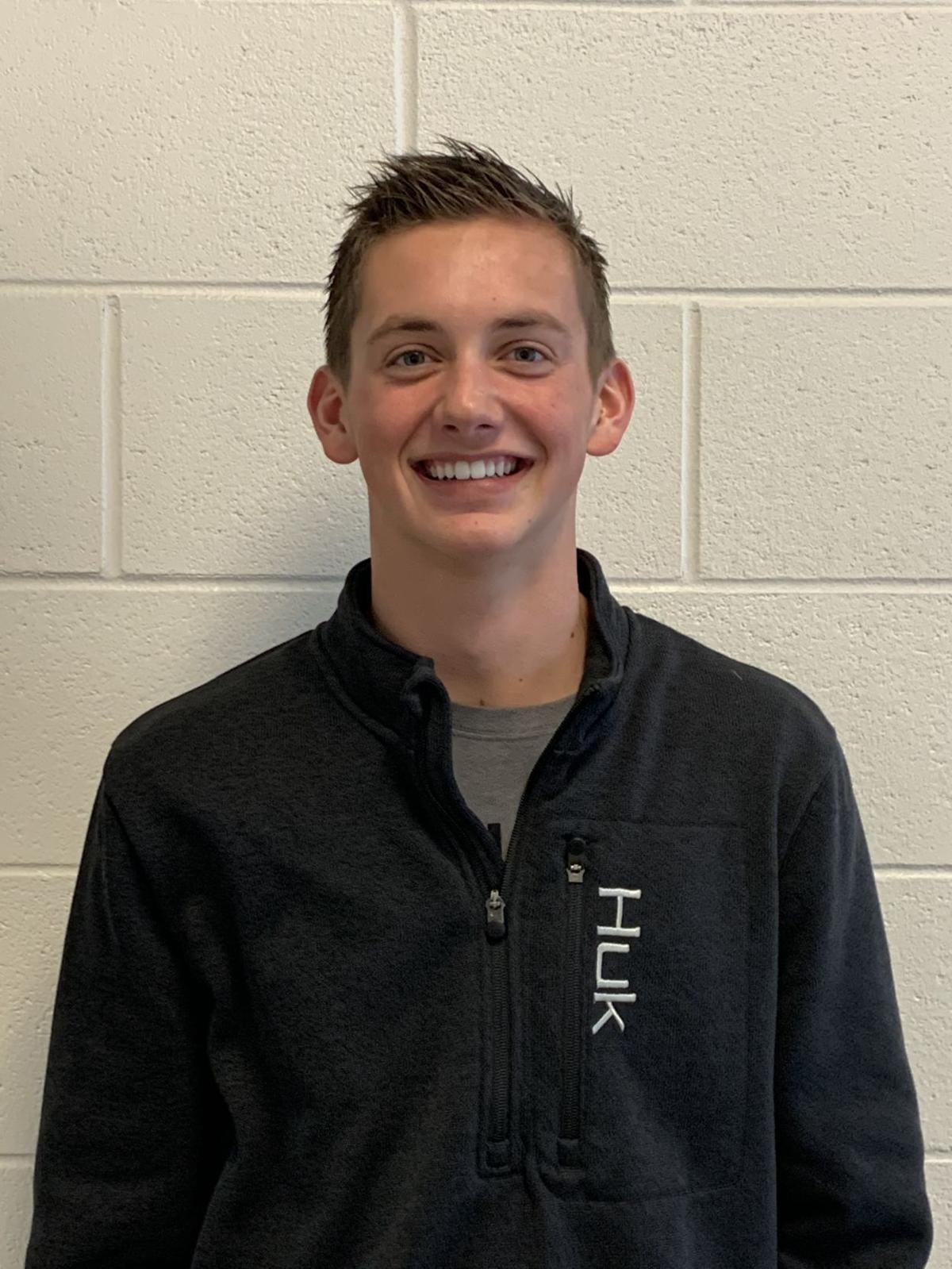 Ereaux had a breakout season for the three-peat 4A state champion Tigers, including five top-10 finishes. He placed seventh in the Tiger-Grizz varsity A race, won the Ririe Invite, placed third at the 4A District championships as part of Idaho Falls' perfect score and 14th at the 4A state meet for his career first state cross-country medal. He ran a personal best of 16:06.1 at state--the sixth fastest District 6 boys time this fall and a big improvement from his freshman season personal best of 16:42.4--and broke 16:45 four times. Prior to this season, he had run sub-17 twice.

Dixon became No. 1 boy this season for the Bobcats, who had numerous underclassmen in their program. He had five top-10 finishes, including placing sixth at the Cardinal Classic (second local finisher), placing fourth in the Bob Conley varsity A race (second local finisher), second at the 5A District 5-6 championships and fourth at the 5A state meet to earn a medal for the second season in a row and lead local finishers. He led Madison to three top-30 finishes--landing the Bobcats the 5A state third place trophy for the second consecutive year--and his personal best 15:43.4 was the fourth fastest boys time in District 6 this season.

Simmons put together one of the most dominant seasons by a District 6 runner this fall. He won four races outright--the West Jefferson Invite, his home meet, the 2A District 6 championships (career first) and the 2A state meet (career first). He claimed the Tiger-Grizz varsity B title and was the fifth overall boys finisher, placed 34th in the Bob Firman boys elite race and second in the Bob Conley varsity B boys race to the eventual 1A state champion. Simmons' individual state title led Salmon to a repeat team title and came a year after finishing second to teammate Andy Gebhardt. His personal best of 15:56.6 was the fifth fastest boys time in District 6 this season.

Klingler placed second at the 3A state meet to lead the Diggers to a historic fifth consecutive 3A state team title, making them the first Idaho 3A boys team to win five in a row. The finish gave Klingler the second state cross-country medal of his career and his second sub-16:30 time of the season. Klingler won four races this season--including his first 3A District 6 individual title--and had nine top-10 finishes. Seven of those were top-three finishes. His personal best of 16:11.9 was also the ninth fastest time by a District 6 boy this season.