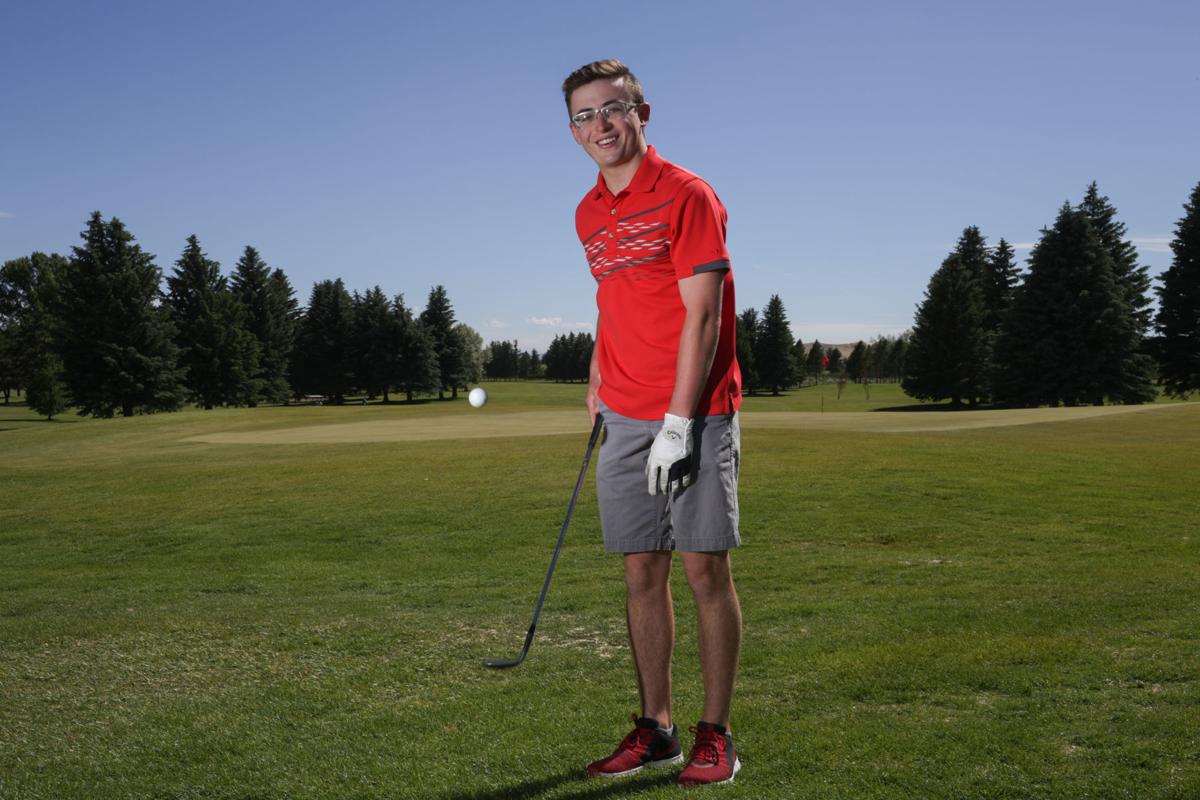 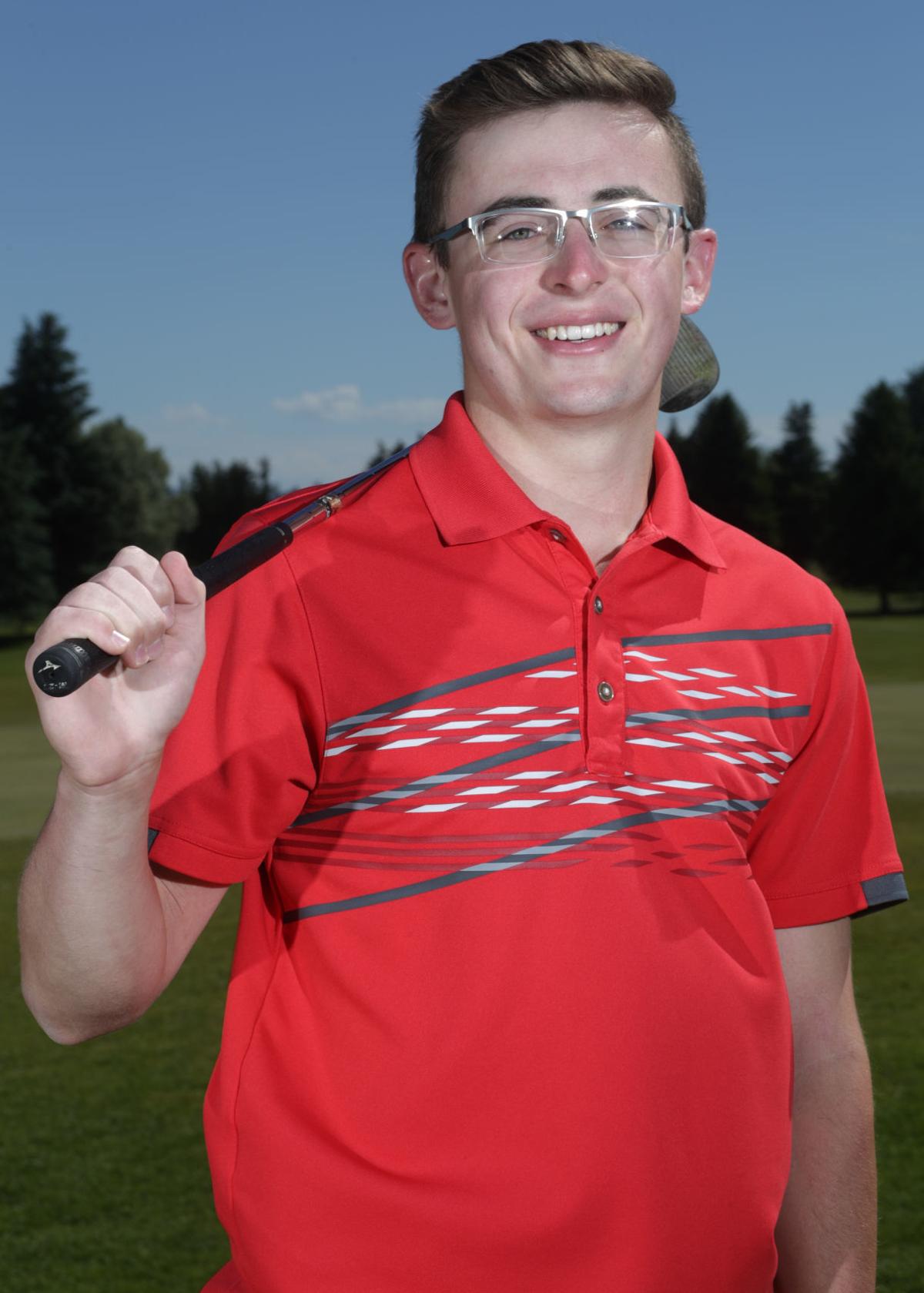 Looking into Davis Weatherston’s golf bag is like looking into a blender.

With a hodgepodge of random sticks that span several brands and decades, Weatherston’s collection looks more like the lost club barrel than the arsenal of a scratch golfer.

Pretty much the same random bunch of clubs he had as a pre-teen. Same clubs, same grips, same Davis Weatherston.

“Everybody makes fun of my clubs,” Weatherston said. “They say, ‘Man, time to get some new clubs, doncha think?’ and they just laugh.”

Well, no one’s laughing now. With a District 6-best stroke average of 73.3 and a runner-up finish at the 4A state tournament, Weatherston had the best season of his life with those old and varied clubs – earning him selection as the Post Register’s All-Area Boys Golfer of the Year.

In finishing his prep career at 73.3, Weatherston proved once and for all, it’s not the sticks. It’s the swing.

One season after bouncing around in relative anonymity as a low-80s also ran, Weatherston tightened up what he calls his “mental game” and started winning.

Davis won at Blackfoot in March to start the season, adding tri-dual victory in April. His favorite win, however, came at the Falls Classic on his home course of Sandcreek. Weatherston bested every player in a field of 14 teams for medalist honors.

“All the best players were there,” he said. “And to have it at Sandcreek in my senior season was even better.”

After placing second at both the pre-district and district tournaments, Weatherston closed out his prep career with a tidy 69-70—138 5-under showing at the 4A state tournament in Twin Falls — a career-ending performance that earned him silver in the field of 60.

From here, it’s off to Honduras at the end of July, where Davis will serve a two-year Church of Jesus Christ of Latter Day Saints mission. After that, it’s on to Utah State University where he will pursue a Biological Engineering degree — no doubt using the same scientific calculator he packed in the Hillcrest halls.

As for golf, Davis is content with playing with family, friends and the occasional money game against middle-aged men toting $3,000 worth of clubs in their $200 cart bags.

And for the most part, he is content to keep playing the same sticks. The ones sitting right now in the back of his 2012 Corolla.

“I love the game, and I am going to keep playing as long as I can,” he said. “Once I’m old enough and am well situated, I might have to get some new irons.

“Or maybe I’ll just re-grip the ones I have. Maybe.”