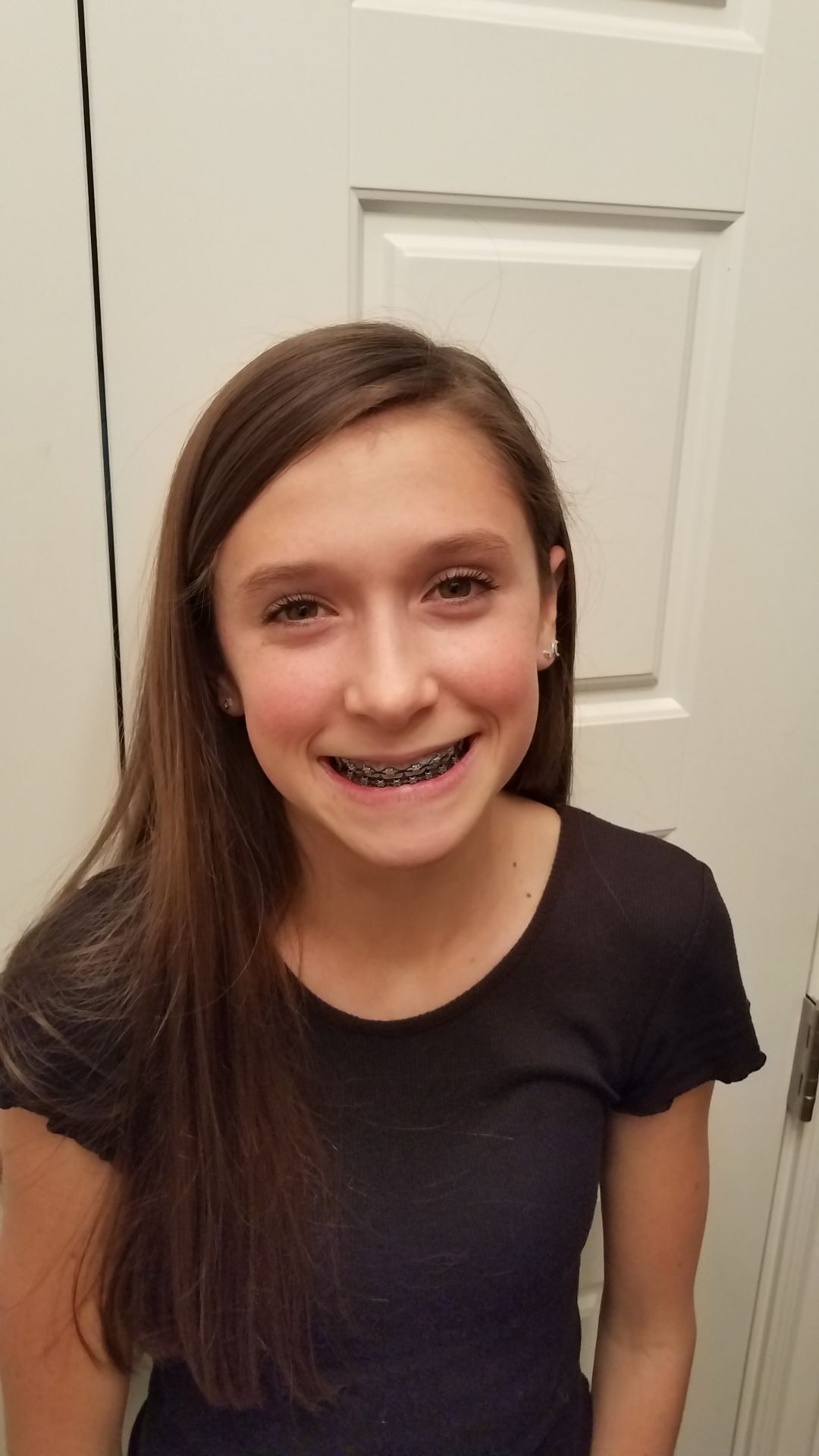 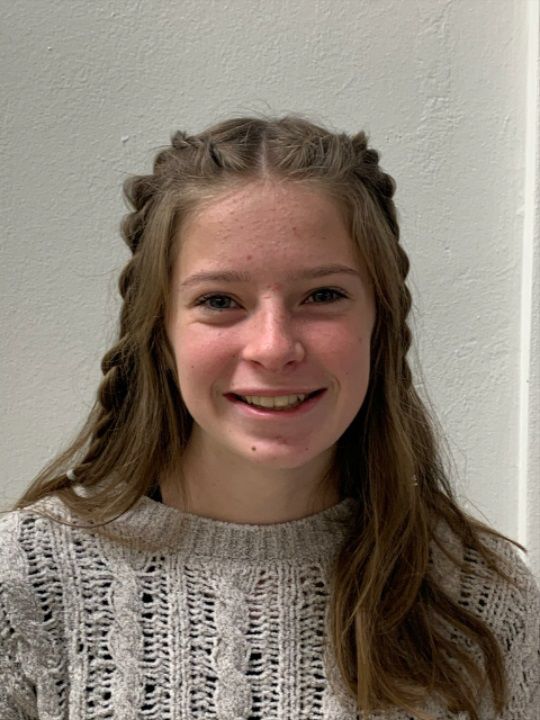 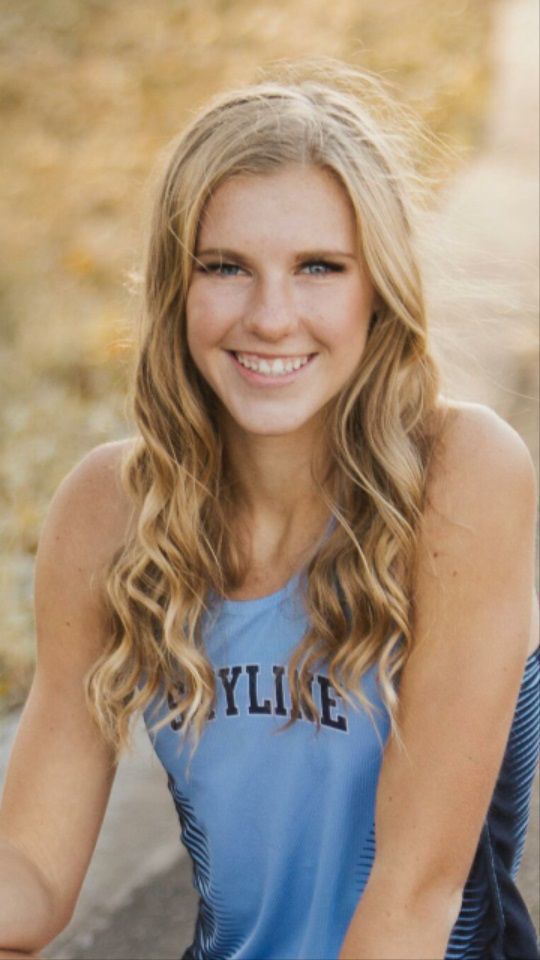 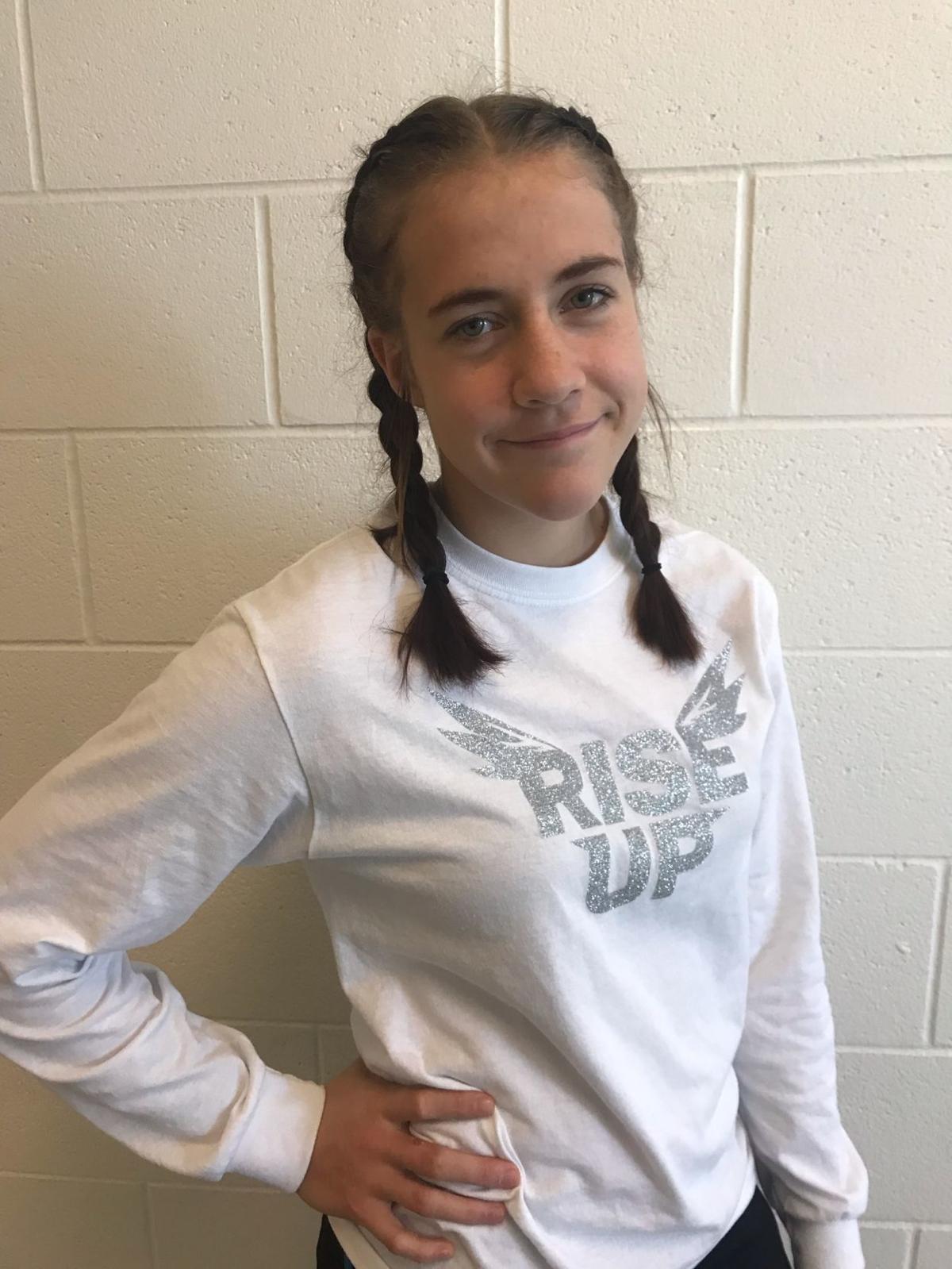 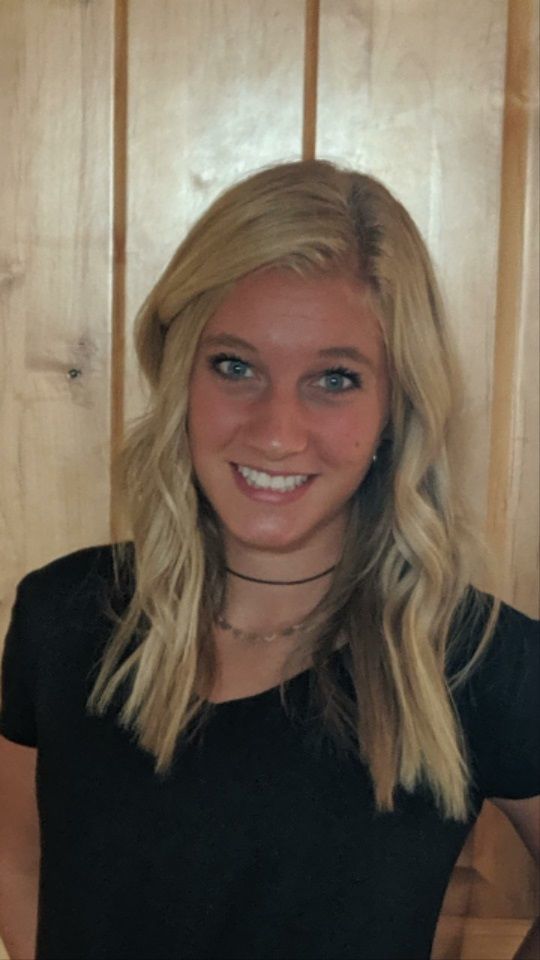 Johnson's high school debut not only turned heads in District 6, but around Idaho. The freshman placed in the top five of every meet she ran in this fall, broke 19 minutes twice and 19:30 four times. She won the freshman girls race at the annual Bob Firman Invitational--a race that had 185 finishers--and won the Teton Challenge. She placed third overall and second in varsity A at the annual Tiger-Grizz Invitational, second at the 4A District 6 championships and second at the 4A state championships in a personal best 18:17.6, which was the fastest time by a District 6 girl this season.

Consistency was true of Kohler this season. A sophomore who became Idaho Falls' No. 1 girl and one of numerous talented underclassmen on I.F.'s varsity, Kohler had six top-10 finishes in 5ks this fall and ran sub-19:30 three times. She placed third to lead Idaho Falls to five top-10 finishes and the team title at the 4A District 6 championships and claimed a 4A state medal for the second year in a row. This time, she cracked the top 10 at state with a seventh place finish to lead the Tigers to four top-20 finishes and a program first team state title. Her personal best time of 18:57.4 was the first sub-19 time of her career and the third fastest time by a District 6 girl this fall.

Making her third consecutive first team appearance, Olson had six top-20 finishes in 5ks as a senior--including four top-five finishes--and was consistently one of the top five 5A and 4A girls runners in District 6. She placed third in varsity A and fourth overall at the annual Tiger-Grizz Invitational, third at the city meet and fourth at the 4A District 6 championships. Although she missed a state medal for the first time in four years, she had arguably the most gutsy finish of local runners by doing something longtime Skyline head coach Sean Schmidt said he didn't think he had ever seen in his coaching career. She passed out while running, came to after she was helped up, told Skyline assistant coaches that she wanted to finish and got back in the race.

Moss returns to the all-area first team for the second time in as many years. The sophomore had six top-10 finishes this season, including placing fifth in varsity A and sixth overall at the annual Tiger-Grizz Invitational, eighth in the Bob Conley varsity A race (and the third local finisher) and winning the 5A District 5-6 championships to claim her first individual cross-country district title and reach state for the second consecutive year. She broke 19:30 five times and her season best time of 19:09.5 was the fourth fastest time by a District 6 girl.