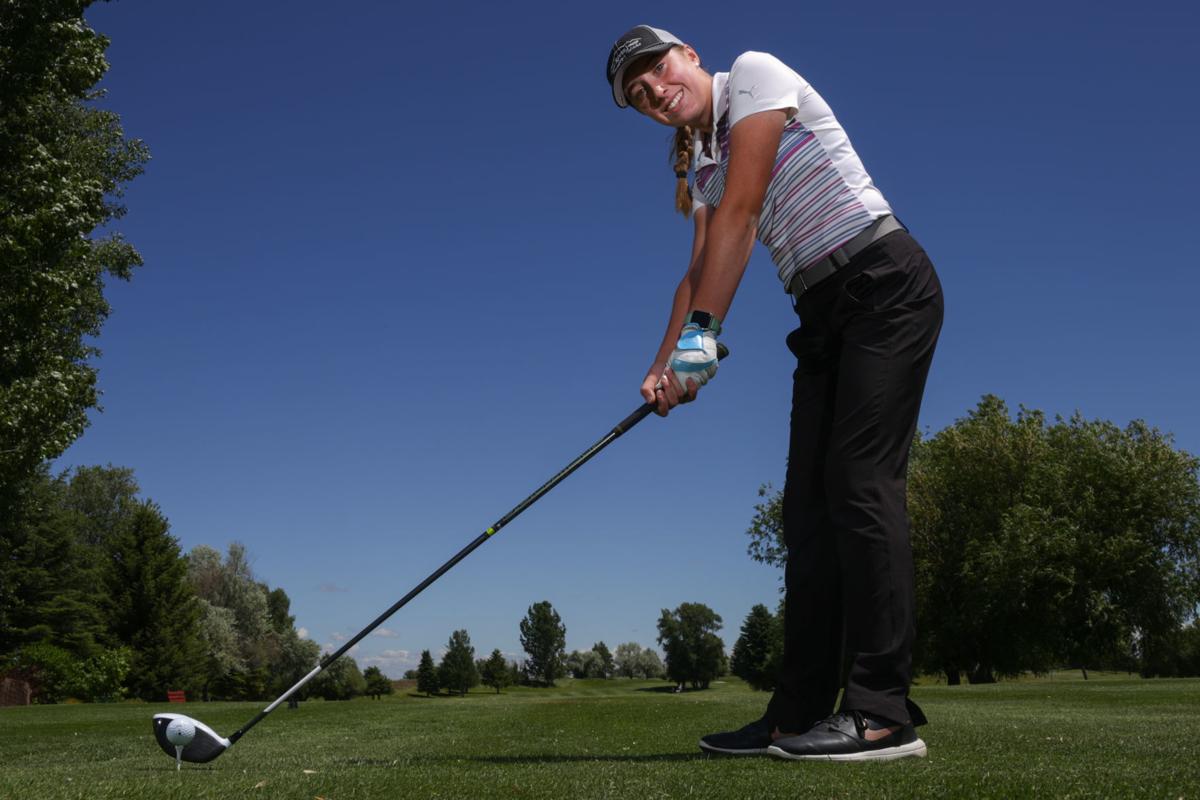 Kelli Ann Strand is the Post Register's All-Area Girls Golfer of the Year. 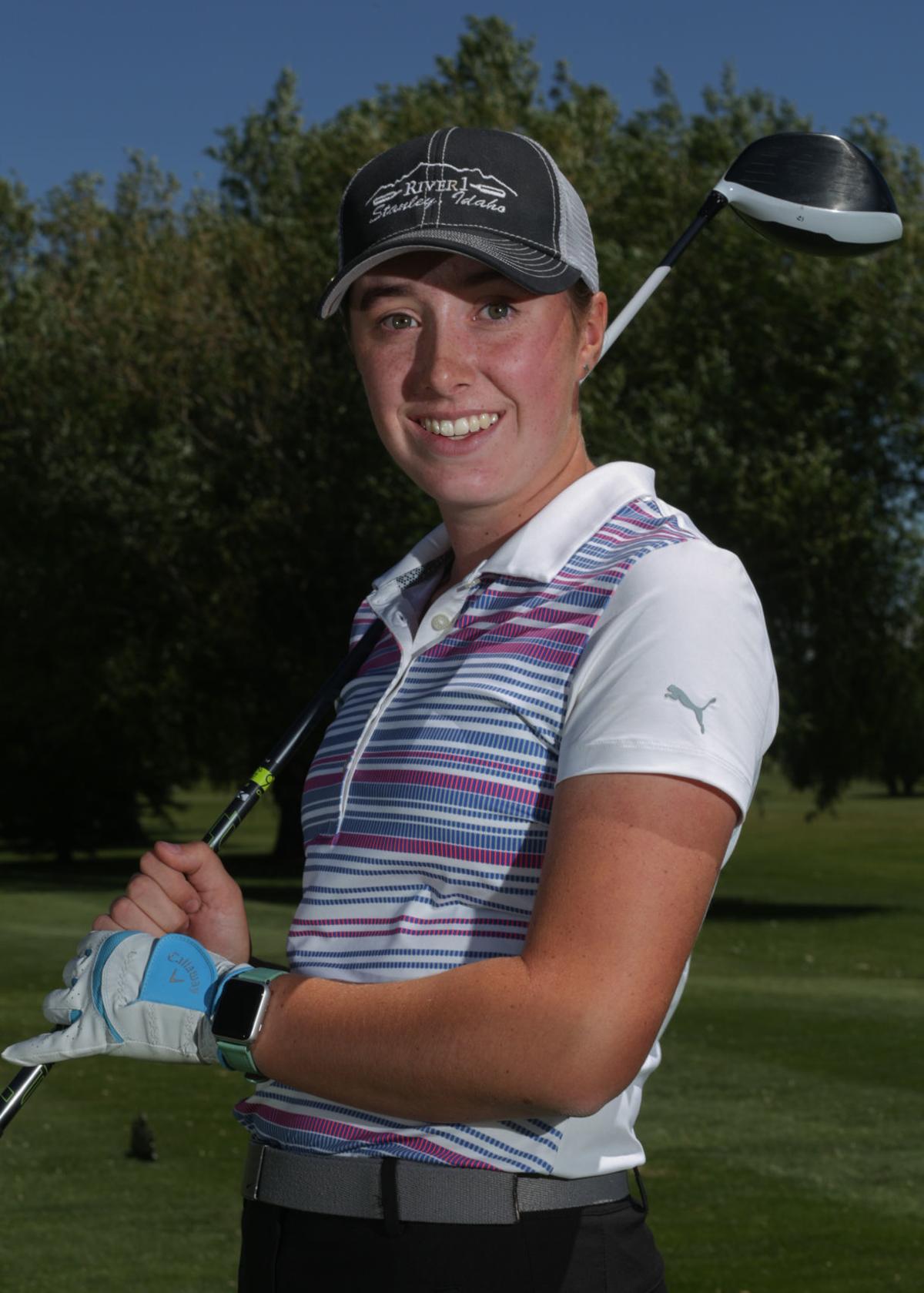 Kelli Ann Strand is the Post Register’s All-Area Girls Golfer of the Year.

Kelli Ann Strand is the Post Register's All-Area Girls Golfer of the Year.

Kelli Ann Strand is the Post Register’s All-Area Girls Golfer of the Year.

For most prep golfers, qualifying for state is a series of on-course challenges.

“Gotta tighten up my short game. Gotta flatten my swing plane. Gotta forget that last shot, and hit this ball at my feet.”

For Challis’s Kelli Ann Strand, who recently completed her freshman year, on-course tinkering was the least of her challenges.

For Strand, making it to state meant making a golf program.

Challis didn’t ever have a high school golf team. Few 1A schools do. And to qualify for state, a player must first compete — with their team — in the district tournament.

So Strand put away swing thoughts and focused her golfing energies on team recruitment thoughts.

Six months later, the 15-year-old had a team, had a district title, and earned a place in Idaho golf history as Challis High School’s first-ever girls state golf champion.

She adds to that history by receiving the honor of the Post Register’s All-Area Girls Golfer of the Year.

Strand won every prep event in which she participated in 2019, and it wasn’t ever close. With an unheard of scoring average of 73.2, Strand won by 17 at Teton Lakes, by 28 at Salmon and 19 at Jefferson Hills.

At districts, again at Rigby’s Jefferson Hills, Strand put it all together with a season-low 67 — 28 clear of the runner-up.

It was more of the same at the 2A State Championships at River’s Edge in Burley, where she dominated the field of 52 with a 73-76—149. Her nearest competitor was seven back.

Still, when you mention the 149 and congratulate her on the win, Strand grudgingly accepts the kudos.

Like any golfer of consequence, she knows she could have gone lower.

“That’s what I love about it, is that you always know how many shots you left out there,” she said. “There’s no such thing as a perfect round.”

Perhaps not, but for now she says she is happy she got a chance to prove her game at state.

Happy to be 2A state medalist alongside her brother Lane Strand, who also won every tournament he played (including state), finishing his senior season with a 74.5 scoring average.

Happy to have shared the course all spring with golfing rookies and senior teammates Jessi Farr, Jazmine Rivera and Syrena Ziegler.

Happy to have the full support of the school, the administration, the student body, Challis golf course greenskeeper Sherm Anderson, as well as golf coach Kari Smith, and uncle Eric Strand.

Now it’s off to San Diego for Friday’s opening round of the Junior World Golf Championships. Strand is one of two girls representing Idaho in the 15-18 year-old division, taking on the world’s top juniors.

“I’m really looking forward to the Junior Worlds,” she said. “There are amazing players from around the world who will be there. I’m excited to represent Idaho and play my best.”