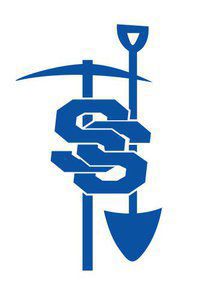 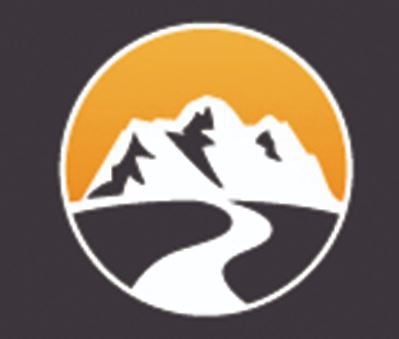 Seven boys teams from the Post Register's coverage area brought back trophies from state cross-country, making 2018 a difficult year for Coach of the Year nominations. One team, however, snapped a powerhouse's five-year title streak to claim a program first state title.

One year after placing second to Soda Springs by one point, Salmon won the 2A boys title 49-79 over the Cardinals, placing five runners in the top 25 and getting the individual champion and runner-up in Andy Gebhardt and John Simmons. This milestone title landed Salmon head coach Cecil Jackson the honor of All-Area Boys Cross-Country Coach of the Year.

A week after sweeping 3A District 6 team titles with perfect scores, the Diggers repeated their second consecutive sweep of team titles at the 3A state meet on Oct. 27 in Lewiston. The boys title was the fourth consecutive for the Diggers, while the girls won back-to-back titles for the first time since 2013.

Youth was abundant for Sugar-Salem this fall. Of the Diggers' girls to compete at state, only one was a senior. Depth was in Sugar-Salem's favor, as the Diggers went 2-12-13-14-16 to claim the girls title 45-63 over Timberlake. Making a big move in that pack was freshman Jaresa Jackson, who head coach Brett Hill said made up ground after a fall and ultimately finished 12th.

Those performances landed Hill the selection of All-Area Girls Cross-Country Coach of the Year.