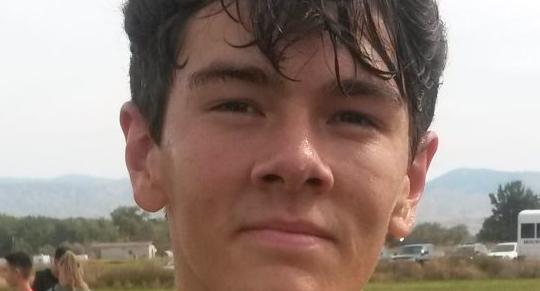 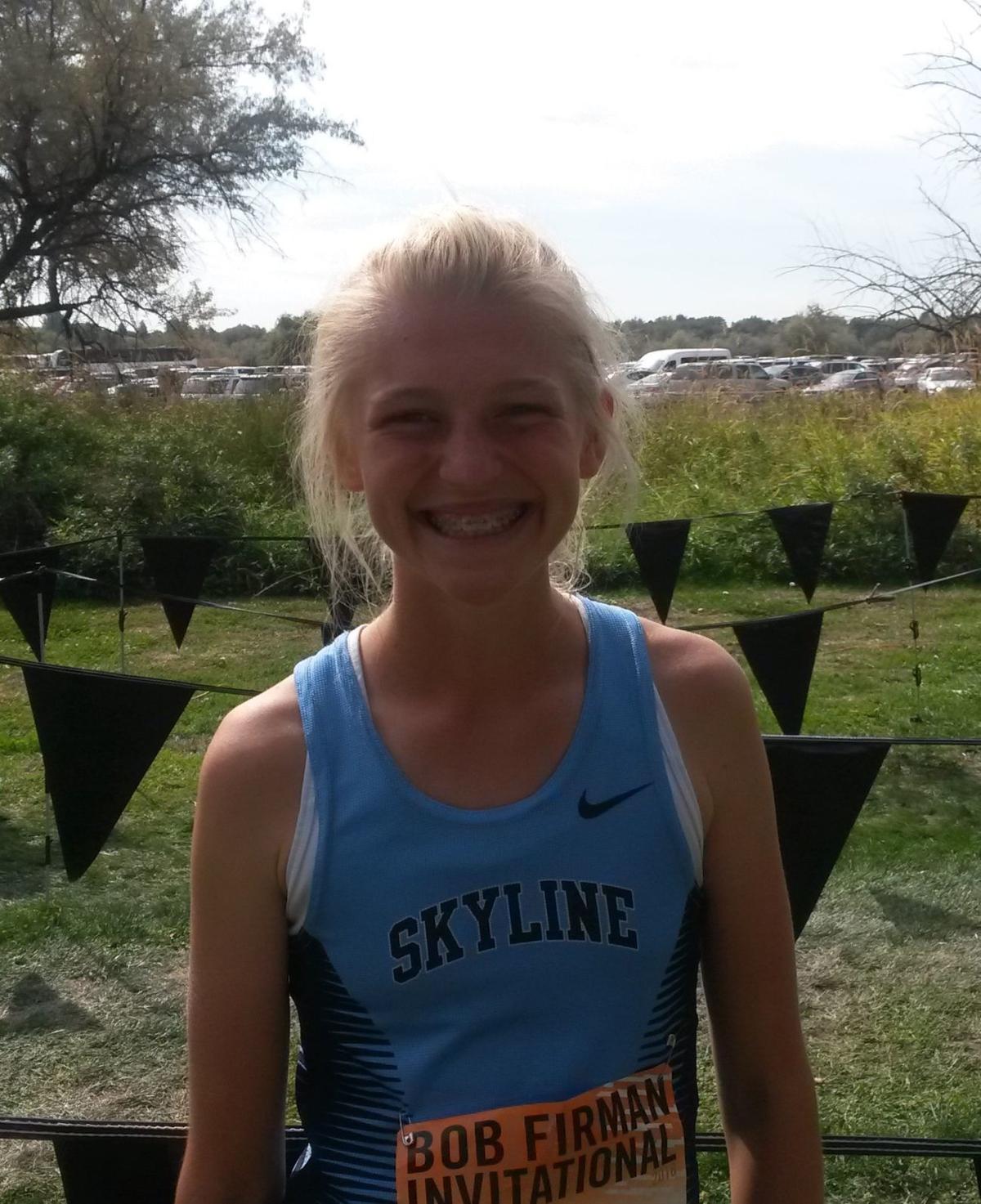 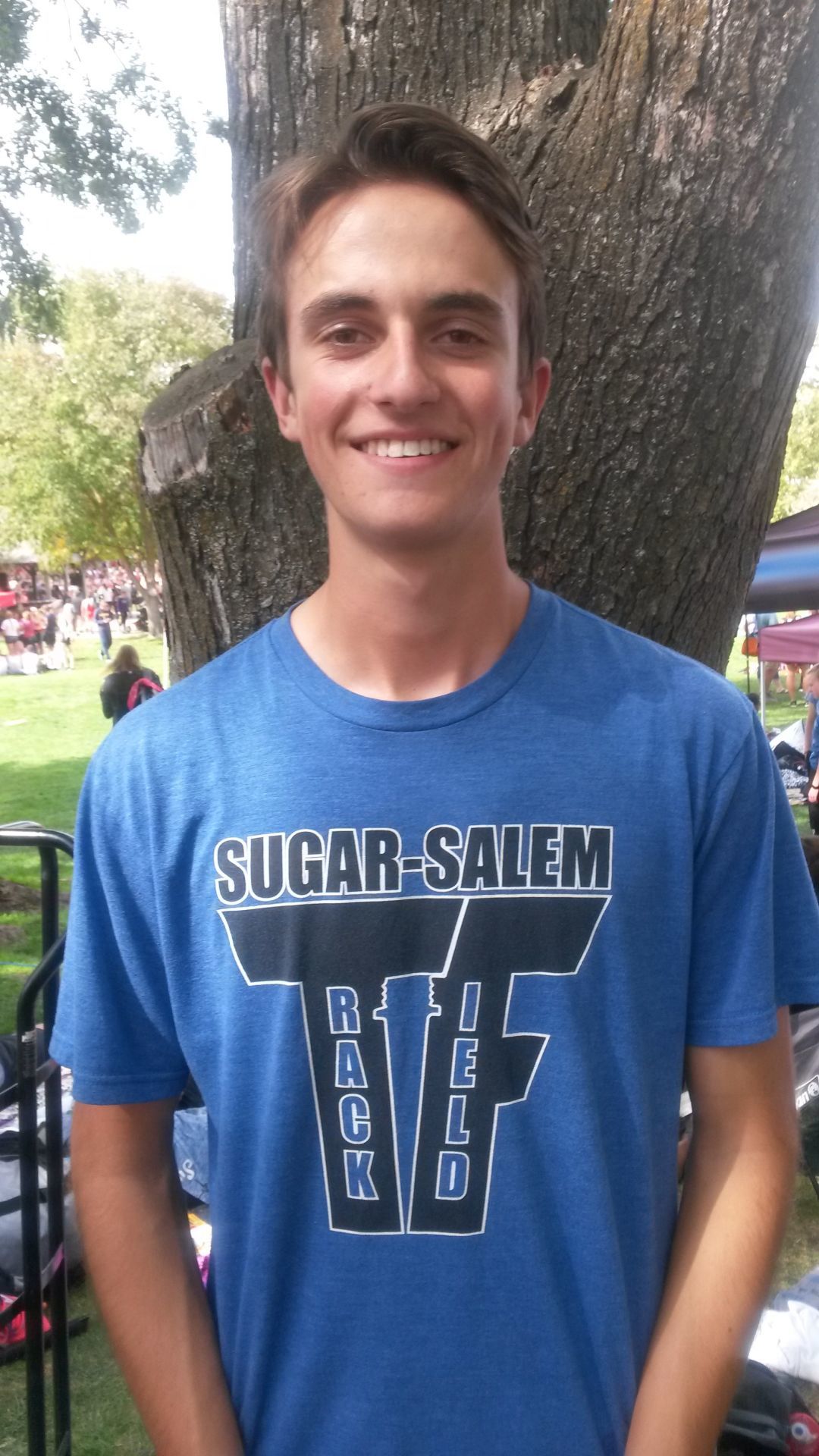 Saturday’s 44th annual Bob Firman Invitational was as loaded as it has been in years with national talent galore taking to the course at Eagle Island State Park.

By the end of the elite races, however, Idaho teams and runners had become the topic of the day. Boise claimed the elite girls team title 85-95 over Great Oak and three Idaho runners finished in the top five of the elite boys race. Several District 6 runners were part of that buzzing conversation as well.

Here’s a look back at the day local runners and teams had.

Idaho Falls senior Zach Erikson can now call himself the fastest boy in Idaho for the 2018 cross-country season after Saturday.

Erikson led the race early and remained in the top pack throughout. He was in fourth place coming down Poplar Lane, a dirt portion of the course that weaves around and alongside trees, the second time with just one final corner to turn to the homestretch. Battling for second with Borah’s Nathan Green, Erikson crossed the finish in 15 minutes, 9.4 seconds and held onto that runner-up spot. Springville’s Grant Gardner, whom Erikson raced the previous week at the BYU Autumn Classic, won in 15:06.7.

“Coming down that last stretch, I was feeling pretty strong,” Erikson said. “I knew I had the strength to catch him. It worked out.”

Erikson’s time was a personal best by 24 seconds and it moved him to the No. 1 spot on athletic.net’s Idaho boys best performance list for the 2018 season. The second-place finish led Idaho runners in boys elite and it landed him post-race interviews with websites RunnerSpace and DyeStat.

“This has been the best performance of my life,” Erikson said, grinning widely. “I’ve put in more miles than probably anyone else. I’m so glad the work is paying off.”

Erikson was not only the top Idaho finisher in the boys elite race, but one of three Idaho runners to place in the top five. Green said his foot hit a hole when battling for second with Erikson and he reached down to touch his right quad nearing the finish. He collapsed after placing third.

Bishop Kelly’s Nick Russell, who took second to Erikson on Sept. 8 at Tiger-Grizz, placed fifth in 15:19.6. Erikson and sophomore teammate Mitchell Athay, who ran a personal best 15:37 to place 12th and also medal, led the Tigers to a fourth-place finish in the boys elite race with 192 points. Great Oak (48) was first, Skyridge of Utah (84) was second and Davis was third (140).

Idaho Falls coach Alan McMurtrey, head coach since 2000, said this is the highest any team he’s coached has ever placed at Bob Firman.

“We’ve had years we’ve come here and been in absolute awe of Timpanogos, Davis, Bozeman,” McMurtrey said. “Now we’re beating them. I’ve seen kids come here and get discouraged. We talked about not being starstruck, but enjoying it. Not being overwhelmed.”

Skyline sophomore Sariah Harrison also had a big day in the girls elite race, placing 12th in 18:14.40, her first sub-19 time of the season and a personal best by 20 seconds. She was in the lead pack early in the race, running shoulder to shoulder with Great Oak No. 1 girl and eventual individual girls elite race winner Tori Gaitan.

It was Harrison’s first time competing in the elite race. She entered it having won all four races she’d competed in thus far this season in eastern Idaho, and she said she welcomed the chance to be pushed.

“I love having people in front of me,” Harrison said. “I think it was a good experience. It’s an opportunity for me to push to be my best.”

Also competing in her first elite race Saturday was Shelley senior Karlie Callahan, who placed 54th in 19:29.80. She is the first Shelley girl to compete in the elite race since LeAnn Larkin and Klarissa Andersen in 2015.

“I’d really like to run after high school,” Callahan said. “I knew I’d get a taste of what those college races are like (in the elite race).”

Her time was her fastest so far this season, which has dealt her bouts of illnesses. She missed Tiger-Grizz due to the flu and she is still being cautious.

Career days were not limited to the elite race for District 6 runners. Skyline senior Dallin Hart was all by himself in the final stretch of section two of the boys varsity Division I race, winning in 15:59.5. It was the fastest time of the two sections of boys varsity Division I, open to teams from schools with enrollments of 800 students or more, and it helped Skyline to a fifth-place finish in combined team standings of the two sections.

I.F. took second to Jackson in section one of the girls race, 50-99. Winning the freshman girls race was Thunder Ridge’s Jessica Moss in a personal best 19:24, her first sub-20 time of her debut high school season. She had competed in the Bob Firman middle school races before and said it was nerve wracking at the starting line Saturday, but said it was a good experience.

“It’s intimidating to think about how many people are here,” Moss said. “I love this course. It was so fun.”

The Diggers have added to their Bob Firman trophy collection. Sugar-Salem accumulated 97 points to claim the girls title for the first time since 2012 and took second to Star Valley 89-98 on the boys side.

Diggers coach Brett Hill said the absence of 2A powerhouse Soda Springs opened the door in D-II, particularly on the girls side.

“We had prepared for them (being here),” Hill said. “The quality of competition here, there’s nothing that compares.”

Along with the 1-2 finish, the Diggers got a historic finish from Kooper Williams. The senior won the D-II individual boys title in 15:45.20, a 16-second victory margin and a school record time.

“It’s been a long time since I’ve had a boy run that fast,” Hill said.

Williams, all smiles after awards, said it was a good day overall and he is continuing to adjust to being one of the oldest on a mostly young team.

“I’d been one of the youngest for so long,” Williams said. “It’s good to be a leader and to help people this season. It’s always awesome to see them do great.”