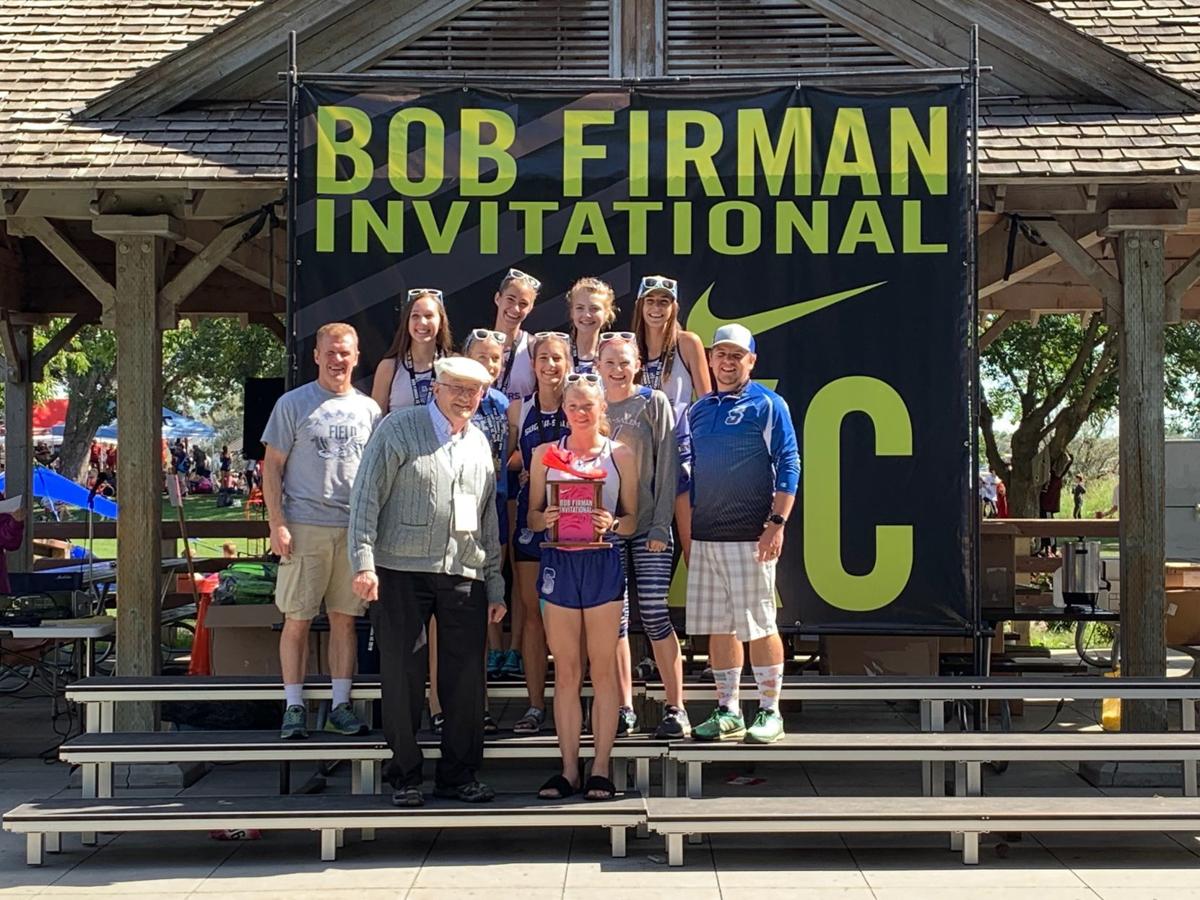 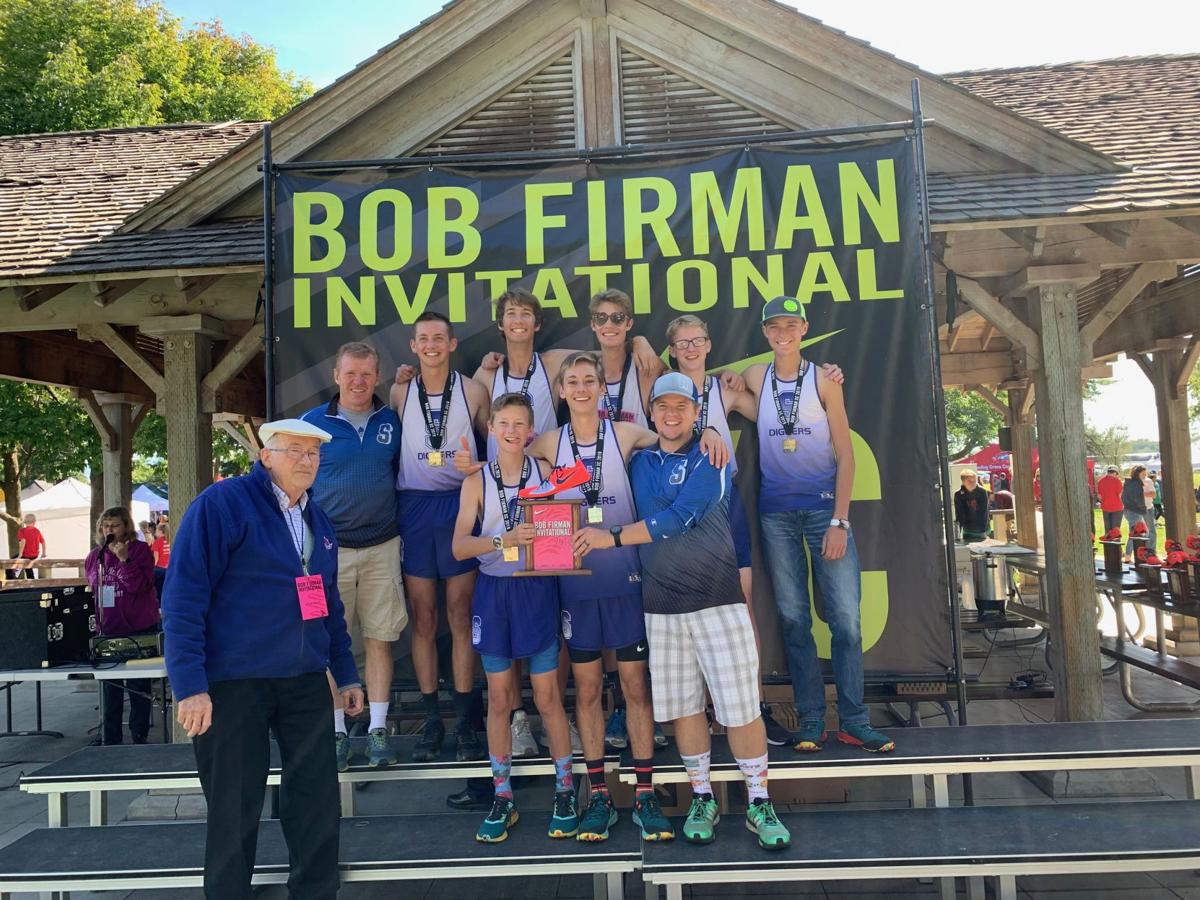 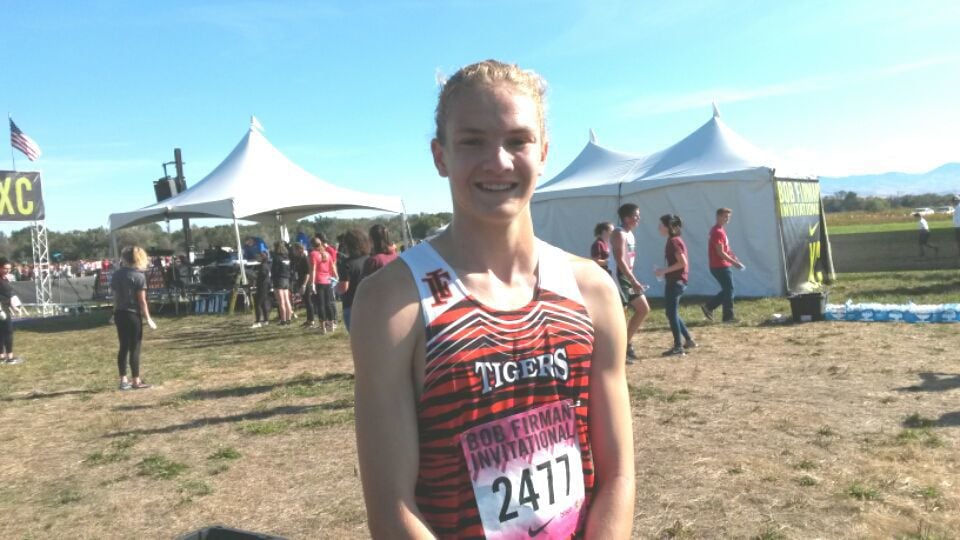 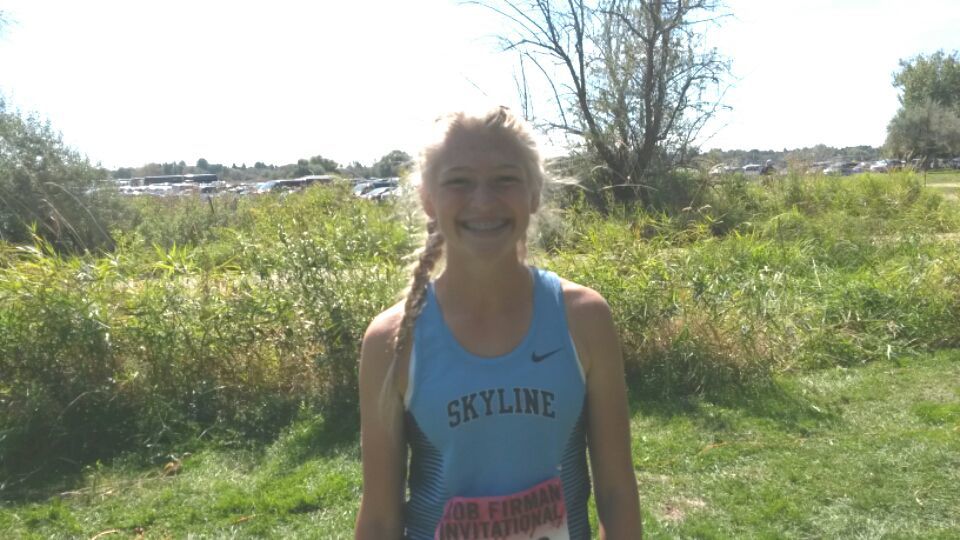 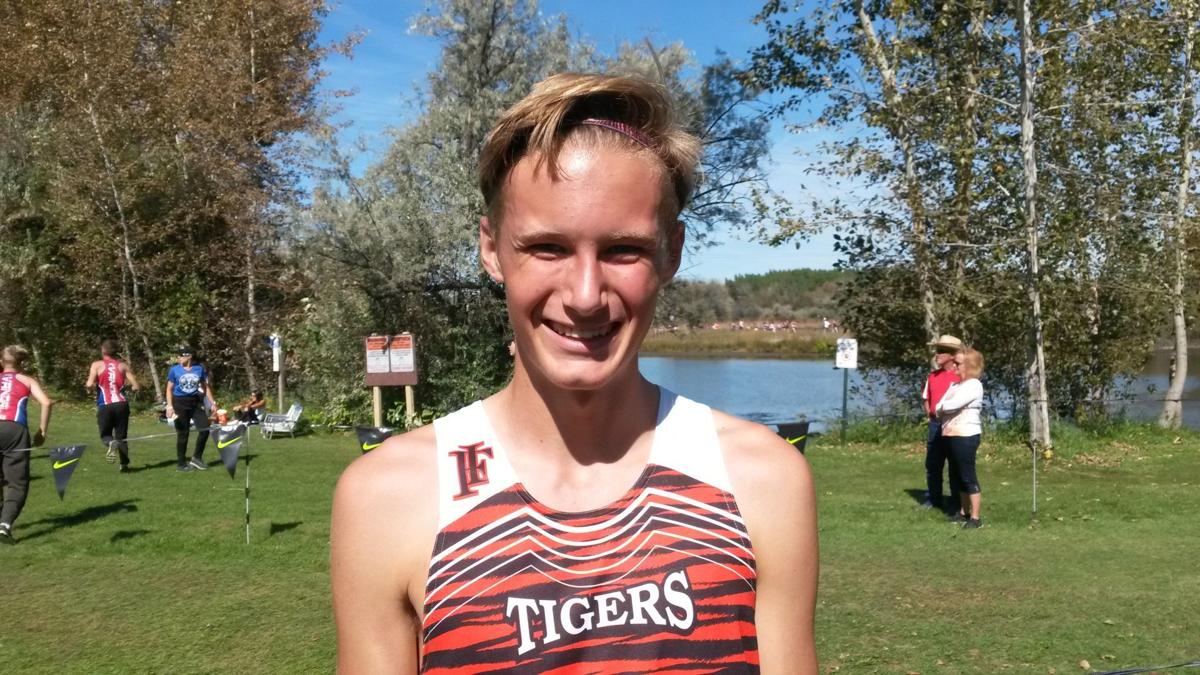 Sugar-Salem head cross-country coach Brett Hill has built an impressive resume in his more than two decades of coaching high school cross-country in Idaho, but he experienced a rare first on Saturday.

Hill said the last time a program he coached swept team titles at Bob Firman was Firth 16 or 17 years ago, before the meet grew to what it is now. Between Soda Springs, Star Valley and former 3A District 6 team Shelley, a Sugar-Salem sweep fell just shy at previous meets. While Hill said he anticipated the girls, who have several returning runners from last year, to win, the boys’ prospects were more uncertain due to a more youthful team.

“We’ve always gotten first and second,” Hill said. “I think a lot of people thought Sugar would be a little bit down this year. This sends a message to the rest of the state. We’re going to be tough again.”

Harrison had hoped to come close to matching her time from last year (18:14.4 for 12th place), and she accomplished that by running 18:19.8 Saturday for 14th place and her first sub-19 minute time this season.

She was also not Skyline’s only competitor in the elite girls race this year. She was joined by Skyline senior Macy Olson, who also ran a season best time of 19:32.3 for 63rd place. They were District 6’s lone representatives in the race.

“It was so nice to have someone at the starting line with me,” Harrison said.

Numerous nationally ranked teams and runners competed in Saturday’s elite races, including Mountain View, Eagle and Boise in the girls race. Harrison was also one of nine Idaho girls to place in the top 30 of the elite race.

Harrison plans to return to Eagle Island State Park in November for her third consecutive Nike Cross Northwest Regional Championships, where she placed 10th last year. Although she said she had never really reflected on the rise of Idaho teams to the national scene in recent seasons, it was humbling to consider.

“I don’t know if I’ve ever thought about that before,” Harrison said. “It’s cool. I’ve been given this gift of running. It’s just inspiring.”

Athay matched his time exactly from last year’s elite race--15:37--but moved up a spot. He was 12th last year and finished 11th this year.

Athay’s Bob Firman experience was notably different than a year ago, when Idaho Falls entered the elite boys race as a team and placed a program best fourth in the team standings. I.F.’s lone elite boys entry this year, Athay said he looks forward to Bob Firman due to the level of competition. Saturday’s meet drew 3,882 total runners from nine states.

“I really like it because a lot of the top Idaho guys are here,” Athay said. “It’s awesome for me to see the competition from around the state and from other states like Utah and Washington.”

For the second consecutive year, a District 6 boy won a section of the Bob Firman varsity Division I races.

Idaho Falls junior Zac Bright claimed section 1 in 16:00.1, a time that prompted a smile as well as a tinge of frustration upon hearing it. All in all, Bright said he was happy with it.

“I was really hoping to go sub-16 but a 25 second PR this early in the season, I’m not gonna complain with that,” Bright said. “I’ve won in track before, but this is the first time I’ve ever won a cross-country race. That was probably the best cross-country race I’ve ever had.”

Coming so close to his goal time gives him motivation for his next race, Nike Portland, which the Tigers will be competing in for the second time in three seasons.

“We’ve got Portland next week and we’re gonna be down at lower elevation,” Bright said. “Hopefully I can break 16 over there.”

District 6 also continued a trend in the freshman girls race. Bonneville’s Alivia Johnson won the race in 19:20.1, shattering her previous personal best of 20:06.6 and landing her with her first win this season. Johnson, who was third overall in the annual Tiger-Grizz varsity girls race on Sept. 13, has had nothing but top three finishes so far in her high school cross-country debut. Thunder Ridge’s Jessica Moss won last year’s freshman race in 19:24.3.