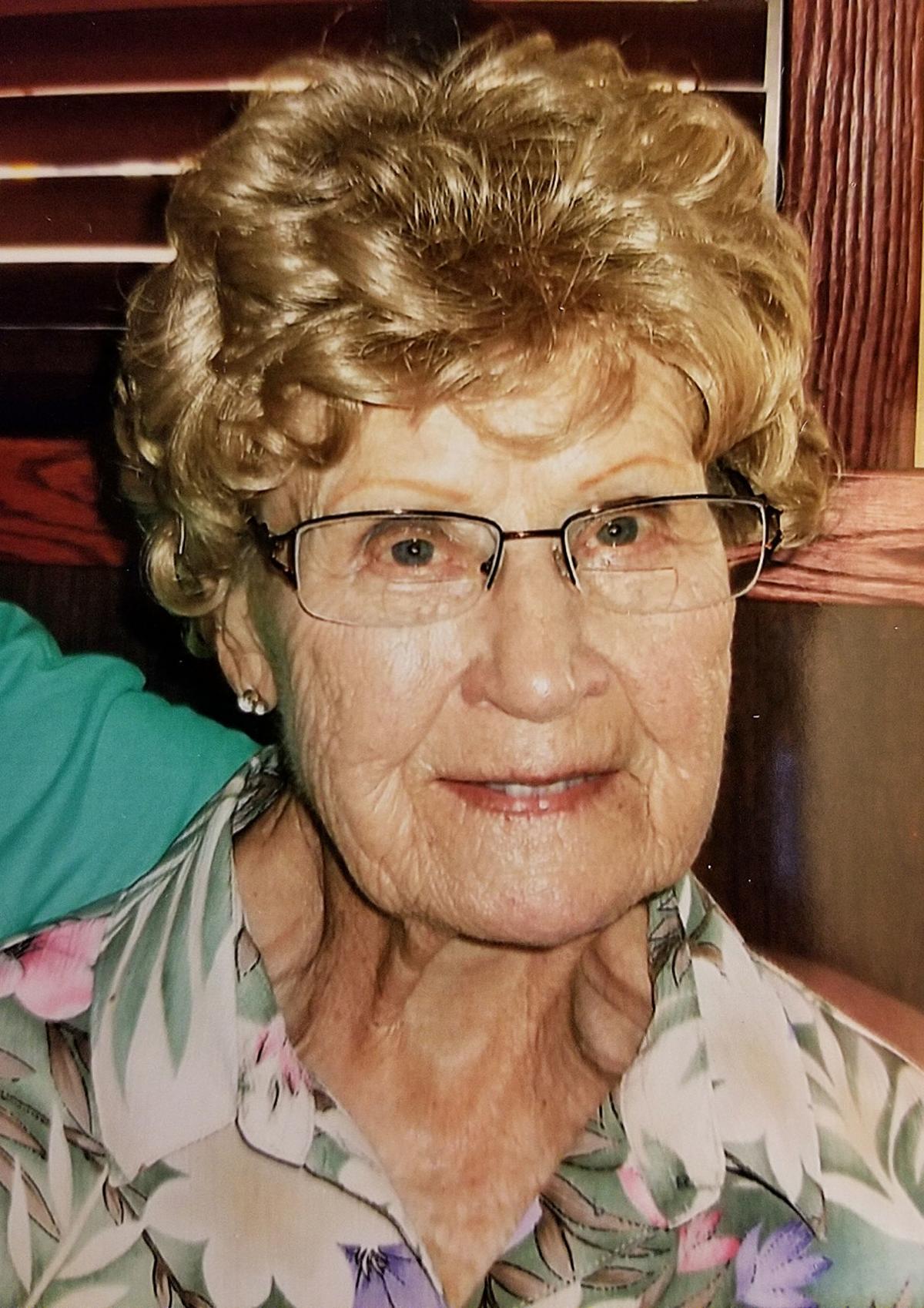 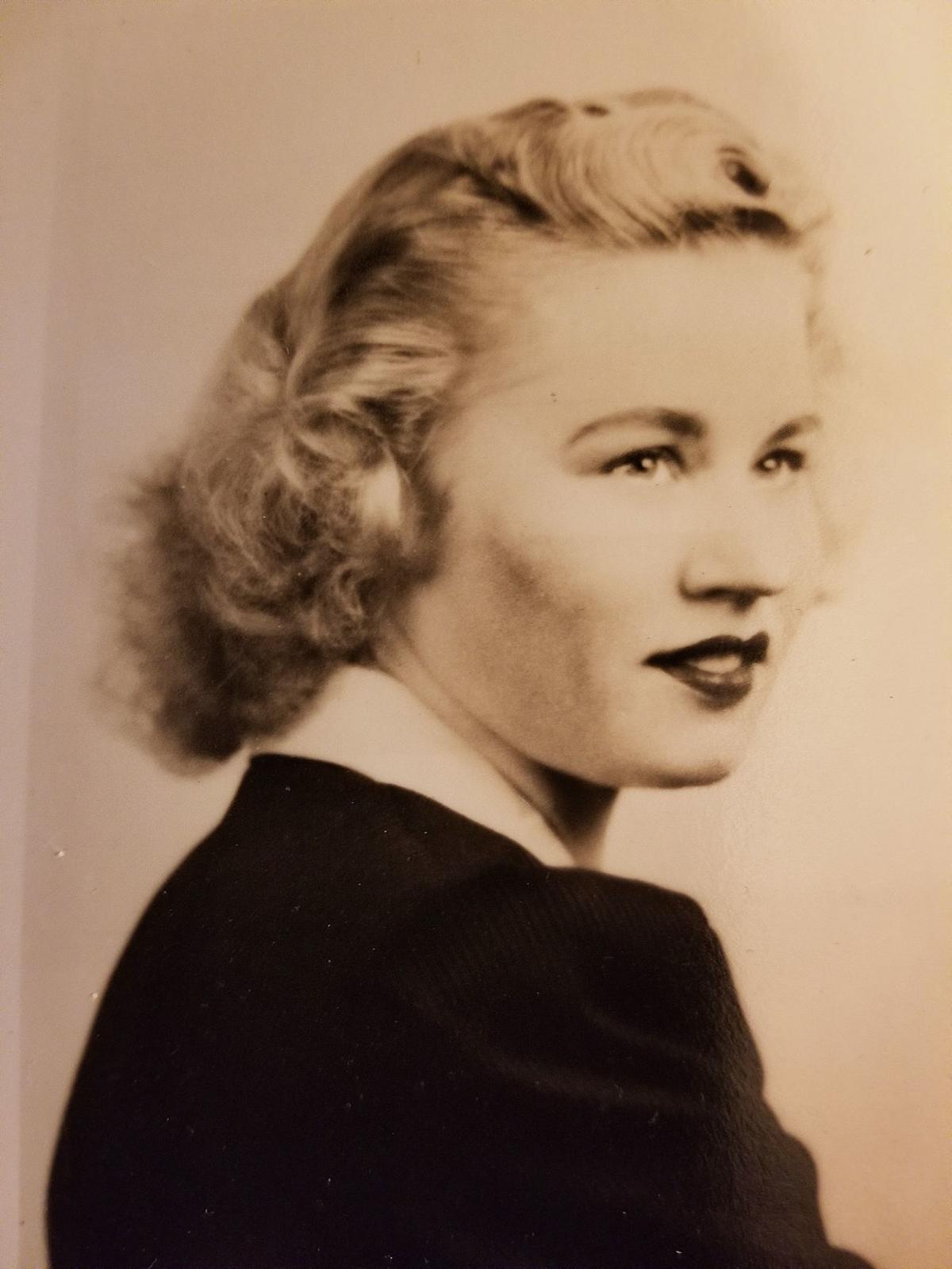 Her children would like to invite her neighbors, friends and family to celebrate her centennial birthday with a “drive-by” party.

Tyler was born July 10, 1920 to John and Eleanor Haroldsen Lindstrom at their home in Lewisville. She married Clayton s. DaBell November 3, 1941 at the Salt Lake City Temple of the Church of Jesus Christ of Latter-day Saints.

She was married to Clayton for 34 years and together they raised five children at the DaBell homestead. Clayton passed away January 20, 1975.

In November 1941, the day following her marriage to Clayton DaBell, Inga began her service as a missionary for the Church of Jesus Christ of Latter Day Saints in the Eastern States Mission while her new husband served in the military.

Tyler married Fenton Tyler on November 7, 1981 and he passed away March 29, 1997. She was blessed to have been married to two remarkable, kind, loving men.

From 1982 to 1983 she and her husband, Fenton Tyler, served in the Coventry, England mission for the church.

She worked for JC Penny in Idaho Falls for 20 years and was at the store when it was robbed. She, along with other employees were tied up with neckties and it ended without anyone being harmed. Tyler retired in 1981.

Tyler plays the piano, guitar and accordion and still enjoys playing with the Old Time Fiddlers. She is also a member of the Red Hat Society and the Daughters of the Utah Pioneers where she served six years as captain.

She still drives and at age 90, she decided to travel to the homes of her grandchildren so her great-grandchildren would know her. She drove herself to Omaha, Neb., Bremerton, Wash. and Las Vegas, Nev.

Inga takes pride in her spacious yard and continues to mow her own lawn. She also grows a small garden and enjoys the harvest.