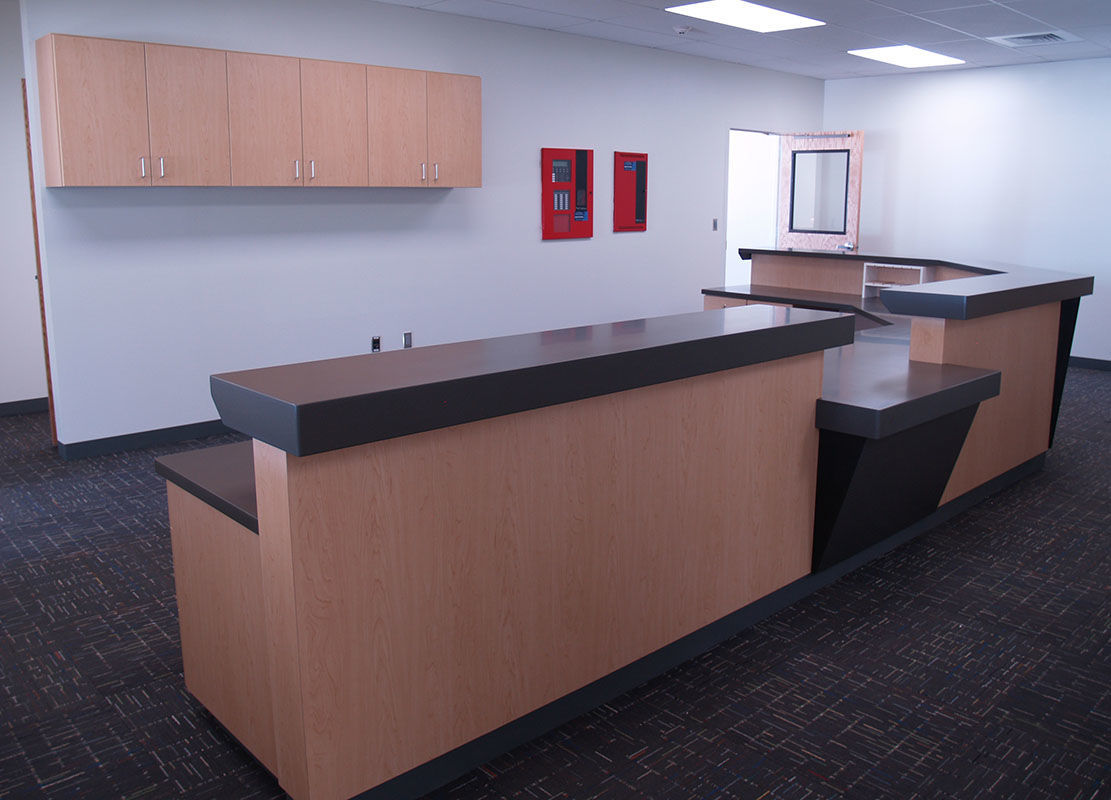 The new Harwood Elementary School front office Jan. 10, before employees have moved in. 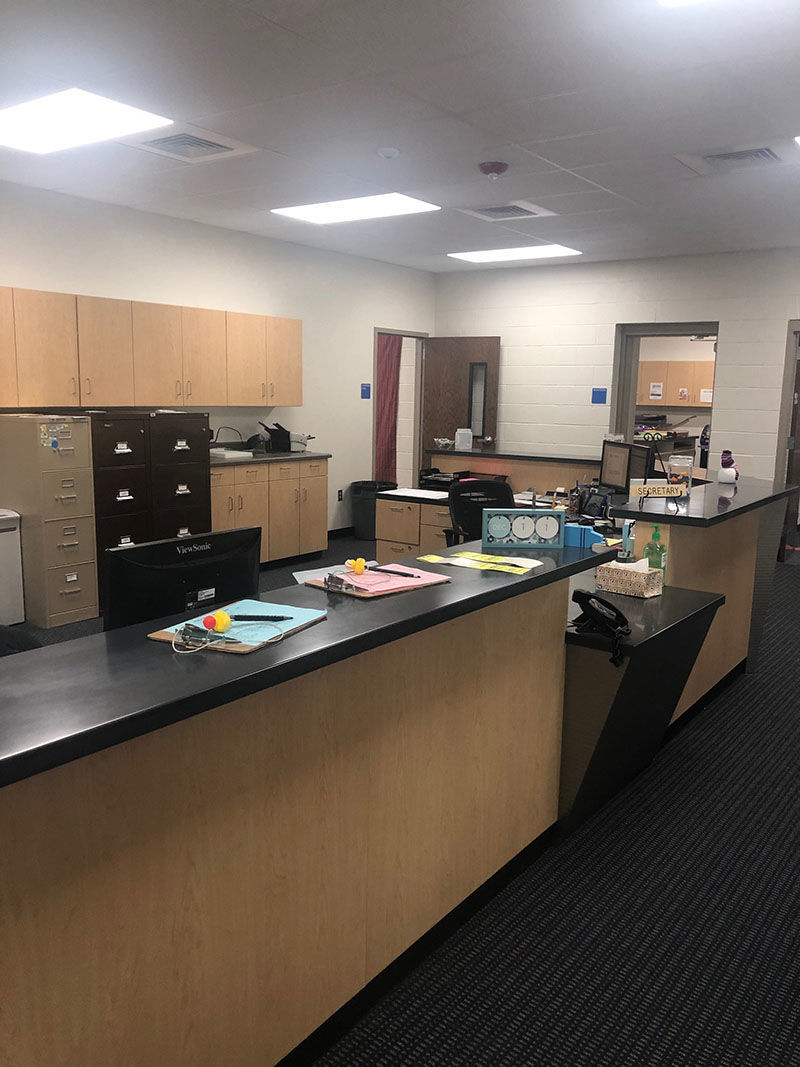 The new Harwood Elementary School front office Jan. 10, before employees have moved in.

Harwood and Midway Elementary Schools both have new and improved front offices after months of construction.

Employees began moving into Harwood’s new front office at the end of last week. Harwood Principal Don Fryberger said he is excited to see the changes coming to the school, and said it will be good for parents and visitors to be able to enter normally again.

“The public has had to come through our cafeteria all year long, so it’ll be nice to have an actual main entrance,” he said.

Fryberger said construction to the office has not had as much of an impact on Harwood staff as it did on Midway staff. While Harwood staff remained in their original offices while contractors completed the new front office, Midway employees had to relocate as their offices received improvements.

“We were actually a little luckier than Midway Elementary was,” Fryberger said.

Midway employees moved into the new office around Thanksgiving. In a December school board meeting, Midway Principal Gary Comstock said he enjoyed moving out of the teachers’ lounge and back into an office.

Chad Martin, Jefferson School District No. 251 superintendent, said construction to Harwood and Midway is on schedule. Both schools will have additions and receive some remodeling. Martin said construction on Cottonwood Elementary School, the district’s new school building, has been delayed due to weather and lack of laborers.

“It’s a little bit behind where we’d like it to be right now, but we don’t anticipate that delaying the start of school,” he said.

He said completion of the school had been scheduled for the first part of July. He said that gives contractors leeway before the beginning of the school year. According to a Jan. 3 Bateman-Hall progress report, 60% of site work and 50% of building work is complete.

The school district is using money from a bond election for all construction projects. Martin said the other project included in the bond, a parking lot at Rigby High School, is complete and has been in use during the winter sports season.