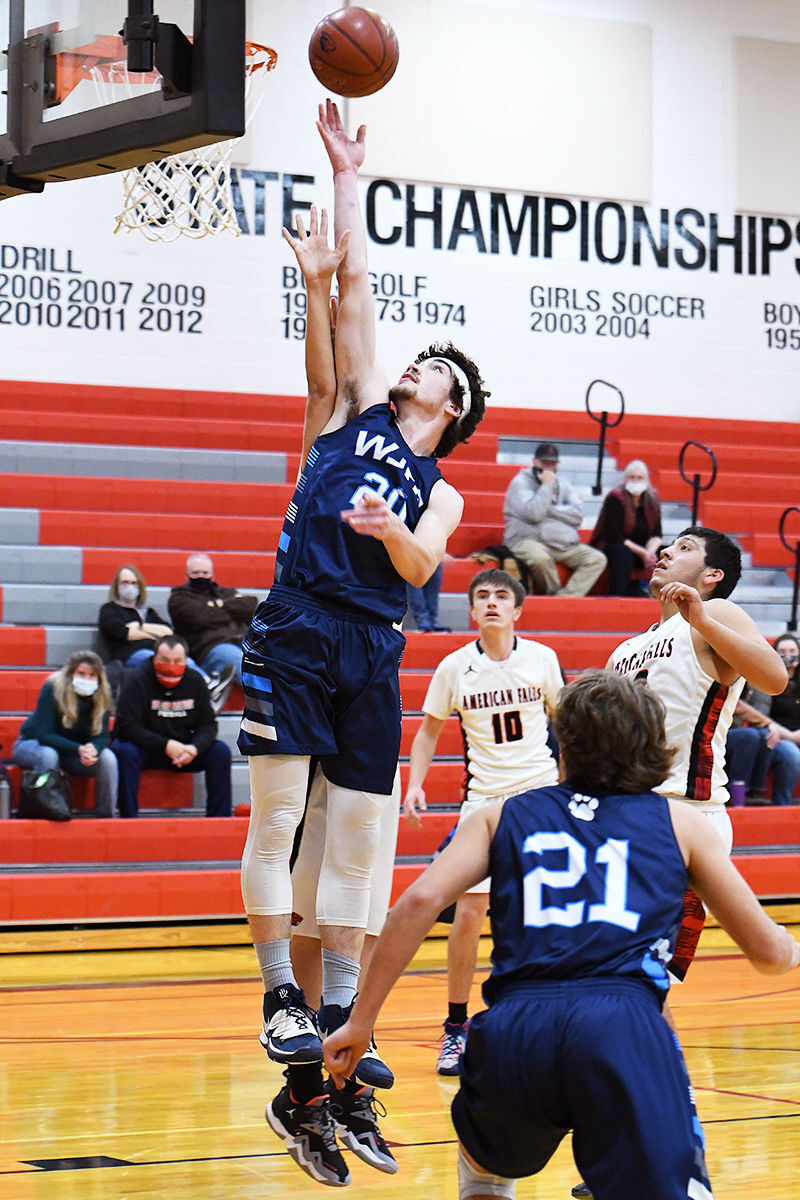 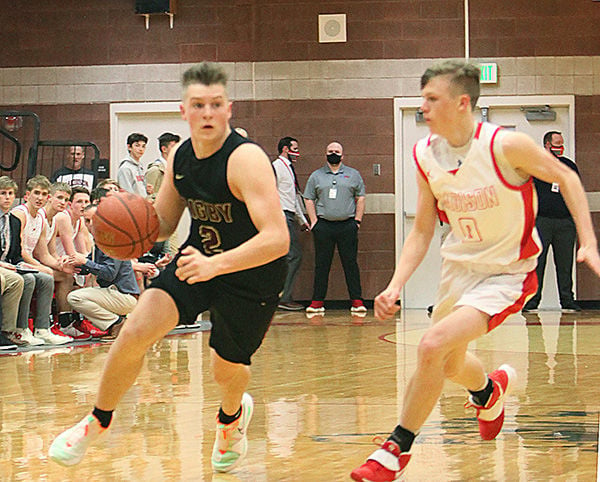 The Trojans played against IFHS Jan. 5 and pulled out 13 points in the first quarter compared to their nine points. Rigby stayed ahead in scoring for the next two quarters, only being out shot in the fourth by four points.

Idaho Falls’ last quarter couldn’t make up for the deficit though and Rigby took home the win with a final score of 65-51 in their home conference game.

Two days later Rigby took on Bonneville, outscoring their opponent in each quarter. The second quarter proved to be the Trojan’s strongest as the boys scored 25 points compared to Bonneville’s team scoring 15.

Rigby won the matchup with a final score of 79-56 in the non-conference home game.

Rigby then played rival Madison High School Jan. 13 and suffered a loss of 64-43, with Madison outscoring Rigby in each quarter.

In their game against Skyline Jan. 15, the Trojans came back with a win, scoring 76 to Skyline’s 55.

The Ririe boys varsity team has suffered several losses since 2021 started. The Bulldogs played South Fremont Jan. 7 at South Fremont in a non-conference game and lost with final score of 51-61.

Boys varsity also faced off with Malad and had just barely lost with a score of 46-44. Teton was another non-conference game face-off Jan. 12 where Teton pulled out a win, 75-38.

Ririe Coach Jordan Hamilton said this season has been tough for the team and probably hasn’t gone exactly how they wanted, but he’s still hopeful for conference play.

“We’ve had a tough schedule and played pretty well but we’ve only had one game where we had a full roster between COVID and injuries,” Hamilton said. “It’s all about peaking at the right time and I’m hoping going into conferences, we’ve been able to learn from playing these tough teams.”

Ririe played a home conference game against Salmon High School Jan. 16 and narrowly lost with a final score of 68-62.

West Jefferson’s boys have played two games since heading back to the court in 2021. The Panthers faced off against Malad Jan. 6, followed by a game against American Falls and then up against North Fremont Jan. 12.

In their face off with Malad, the Panther boys suffered a narrow defeat with a final score of 48-49. The game was ended by a half-court buzzer beater.

At their Jan. 8 game against American Falls, the Panthers took home a win of 42-38.

The team did suffer a loss against North Fremont Jan. 12 in a neutral conference game with a final score of 66-44.

At the Panther’s game against Salmon Jan. 14, West Jefferson took home another win in the home conference game, scoring 65-56.

The Panthers also pulled out a win against Challis Jan. 16, defeating them 58-28.

The Clark County Bobcats have faced off against four teams since the season started back up, playing Grace Lutheran, Leadore, Mackay and North Gem.

The Bobcats faced another tough loss against Mackay Jan. 12, walking away with 12 points compared to Mackay’s 105.

Upcoming game schedules can be found through each school’s website and calendar.