News
Coronavirus
Elections
Sports
Opinion
Obituaries
Local Scenes
Milestones
Calendar
Contests
Classifieds
Read the E-Edition
Make An Announcement
Subscriber Services
Site Services
Browse the Archives
Welcome to our new website. We have a new login system for you to access the full newspaper online. Please click here to learn how to activate your new account. Bear with us as we move into this new site and bring over all our old articles and photos.
Activate Now
1 of 3 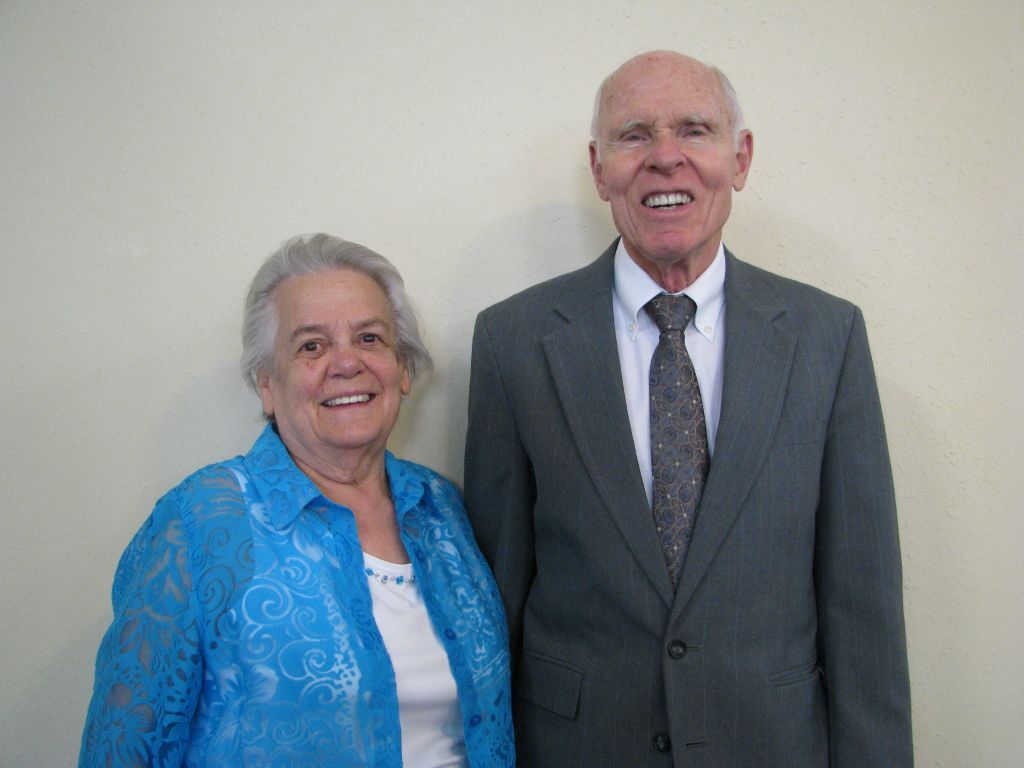 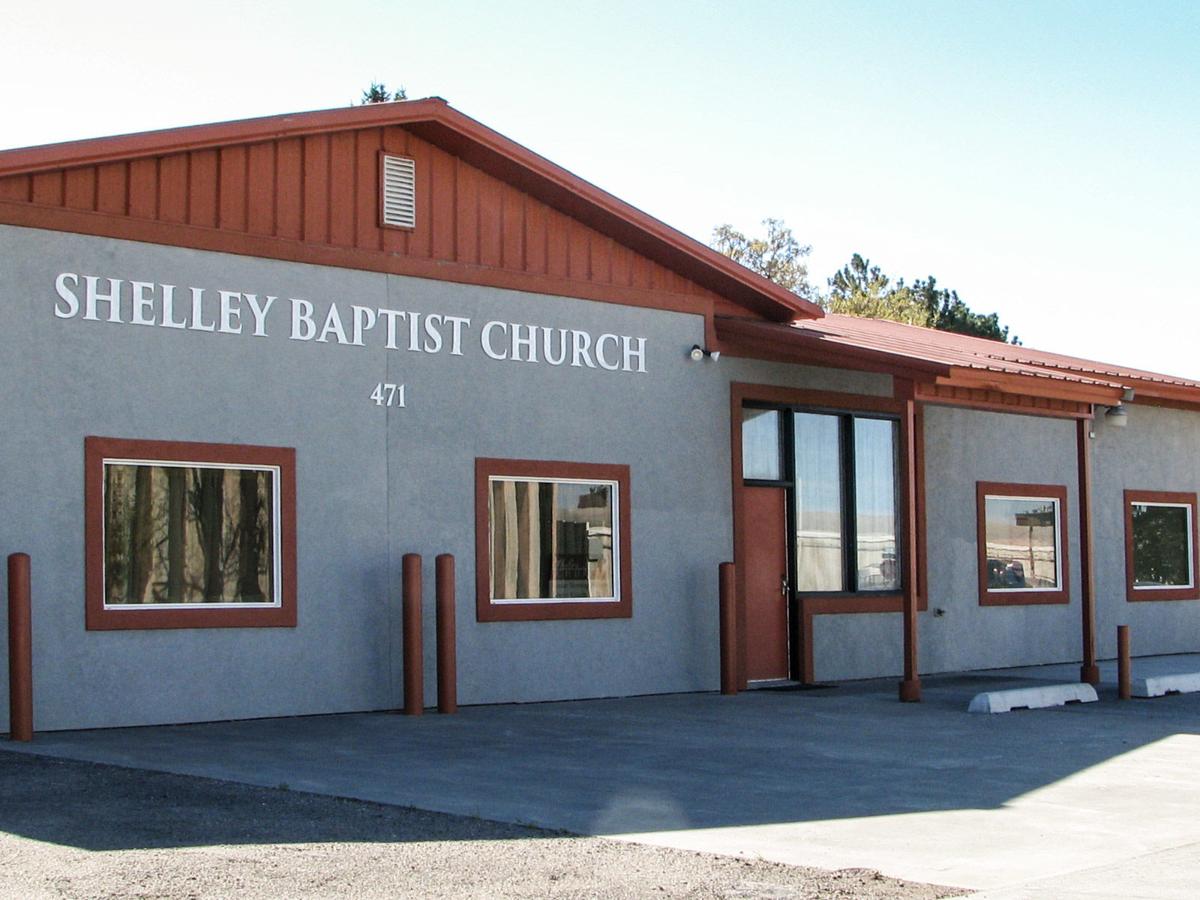 With a hope to share the gospel, John and Sue Lovegrove came to Idaho in 1958 from Michigan. The couple knew no one and had only the possibility of a job, but not a promise.

They married in July and arrived in Arco, Idaho just a week before schools were set to start. They met with the Superintendent who offered Sue a teaching position for their newest first grade class and John a job driving a school bus.

“It was all a venture of faith, because we knew only by telephone or letter that the superintendent might need another teacher,” John said. “Through it we also learned that there was a church out there in Howe that didn’t have a pastor.”

John attended Bob Jones University in Greenville, S.C. and majored in Bible. The summer following his junior year, his home church in Sault Ste. Marie, Mich. was just getting started with a new congregation. They asked John to preach for them that whole summer. That was the first time he had preached.

After learning about the church in Howe, they drove up on a Monday to get a feel for the community and the situation at the church.

“We drove out there and met with people got acquainted and they asked me to come back the next Sunday and preach,” John said. “It was just amazing how God put it all together.”

During their summers in Arco with a break from teaching and driving a school bus, John worked on farms and preached Sundays as he and Sue began their family.

“We just knew where He wanted us to be,” he said. “God has led all the way and kept me busy and going the whole time. We’ve been able to serve a number of different places over these years.”

Over the last 62 years, John and Sue have served at Gethsemane Baptist Church on West Broadway, began and operated Gethsemane Christian School, did a radio message three times a week, ministered at Bethel Baptist Church in Rigby, Dubois Baptist Church, and Shelley Baptist Church. They also spent time in West Valley City, Utah from 1985 to 1999.

“A lot of these towns of eastern Idaho, if not pastoring, we had a Bible club in some of the towns for a Bible school,” John said. “It’s been a wonderful journey.”

John and Sue are now in their mid-80s and for John, the best part of pastoring is shepherding the people, seeing what’s going on in their lives and in their families, watching their children grow up and performing marriages.

“We’ve had some people that really have loved our ministry and we ministered 12 years up here, and we have folks from up here that are driving clear down to Shelley to sit under our ministry or to Ammon for my wife’s Ladies’ Bible study,” he said. “The blessing of the personal relationship of a pastor shepherding the people... It’s God work and it’s God’s people and it’s God who does these things in people’s hearts, I just minister the word and let it bear it’s fruit, do the good that it will do.”

One of the Lovegrove’s accomplishments in the Rigby community included erecting the log church, Bethel Baptist Church, in the 1980s. When the couple came back to Rigby in 1999, John stated they were packing the church full every week. They ended up adding an auditorium, more bathrooms and offices to the existing building. That church is still in use today.

Now John and Sue are passing the torch of their ministry to a couple in their 30s and 40s, Doug and Bethany Sondergaard. Doug worked as a pastor for nine years in Nyssa, Ore. and is currently acting as an assistant to John.

Sue is also training Bethany in Bible study groups and other things, as the Pastors wife has a “huge part” in how the ministry goes in teaching and training.

“My wife has been a tremendous asset to me,” John said. “Raised our five children, and one of them is a preacher/pastor. And his wife is very busy the same way in helping and supporting his work.”

John hopes that the church in Shelley will continue to grow from where they started with zero 14 years ago.

“There’s quite a ways to go to see the church really become a strong, solid testimony that’ll keep going after I’m gone,” he said. “I think the Sondergaards will do a good job and bring some younger blood into it. That’s our hope.”

“We don’t think of it totally as retiring, but stepping down from the full load of a whole ministry,” he said. “For all these years, God has given me some people to minister to, fall in love with them and see them growing in their knowledge of the Lord... I’ll wait for a call if somebody needs help.”