News
Elections
Sports
Opinion
Obituaries
Local Scenes
Milestones
Calendar
Classifieds
Read the E-Edition
Make An Announcement
Subscriber Services
Site Services
Browse the Archives
Welcome to our new website. We have a new login system for you to access the full newspaper online. Please click here to learn how to activate your new account. Bear with us as we move into this new site and bring over all our old articles and photos.
Activate Now
1 of 3 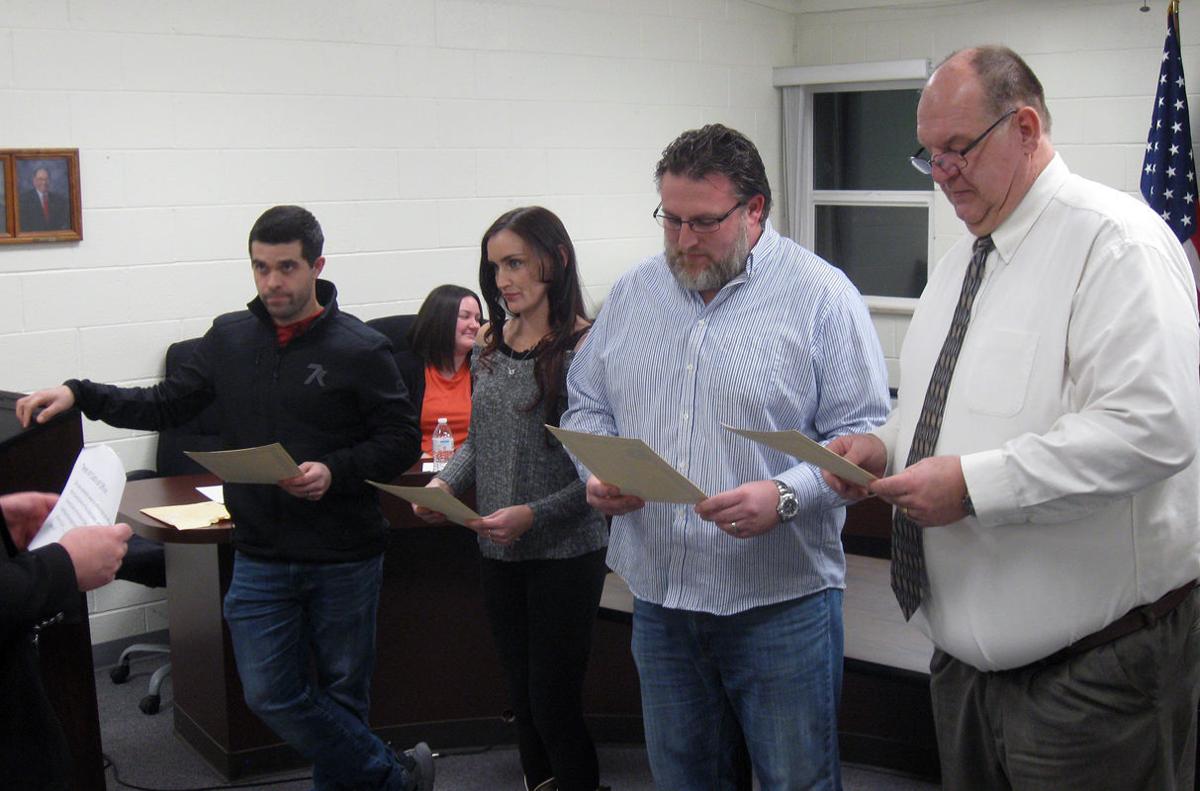 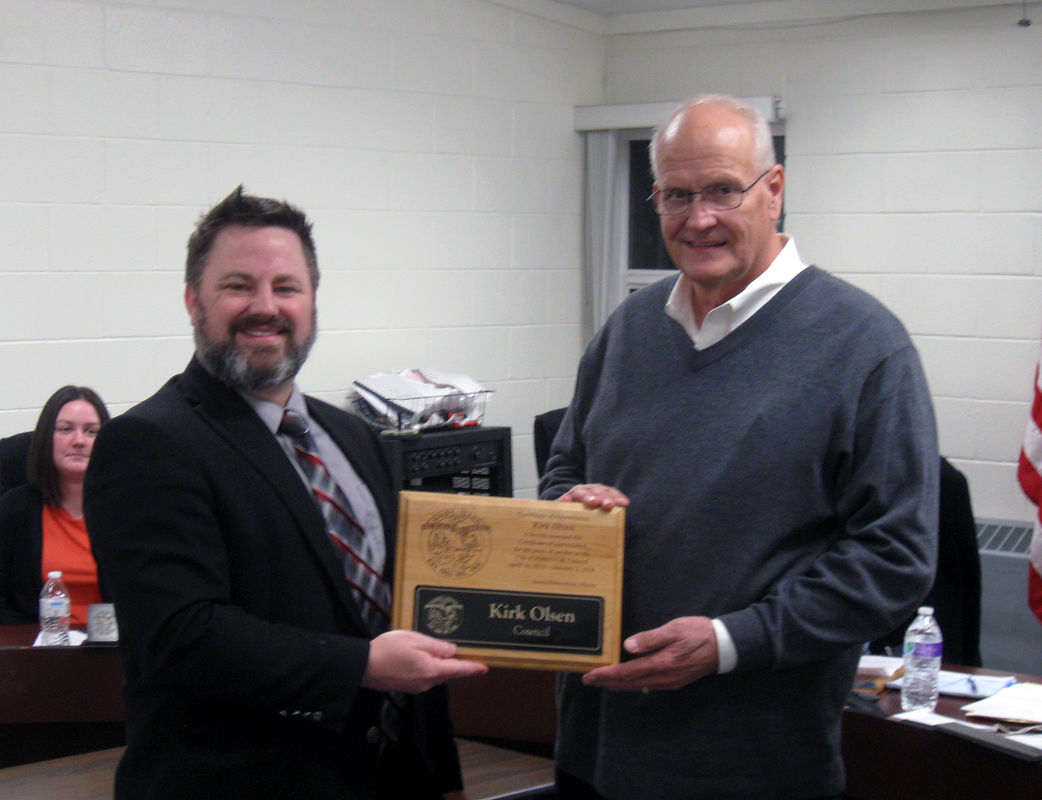 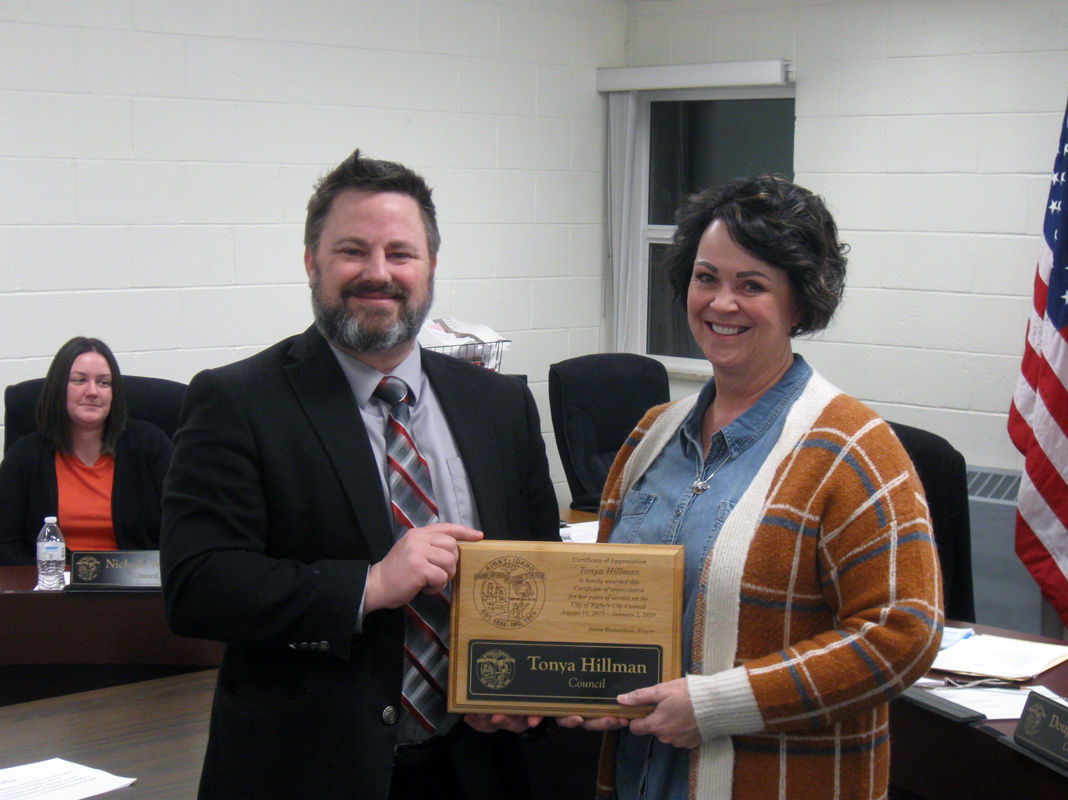 Roarke Burke and King both said they did not yet have specific goals, as they have only been council members for one meeting. Both said they ran for election in part to become more involved in the community.

“There’s a lot of very positive things going on in Rigby right now, I hate to leave, but it’s time,” he said.

After new council members took their seats, the council reorganized.

Datwyler replaces former council president Doug Burke. Davis, who made the nomination, said he believes Datwyler’s experience on the council makes him a prime candidate. All members voted in favor of the new appointment.

Council members also accepted various assignments as liaisons for the city. Council member Nichole Weight will serve as liaison for Rigby Senior Citizens Center and the city parks and recreation department; Doug Burke will communicate with the rodeo and airport boards; Roarke Burke will be the liaison for Rigby Urban Renewal Agency and water, sewer and sanitation; Datwyler will serve as liaison for the Farnsworth TV and Pioneer Museum Board and city planning and zoning commission; King will communicate with Rigby City Library; and Davis will be the liaison for the Rigby Police Department and Rigby Chamber of Commerce.

Rigby City Council meetings in 2020 will continue to be at 7 p.m. the first and third Thursday of each month at Rigby City Hall.