News
Coronavirus
Elections
Sports
Opinion
Obituaries
Local Scenes
Milestones
Calendar
Contests
Classifieds
Read the E-Edition
Make An Announcement
Subscriber Services
Site Services
Browse the Archives
Welcome to our new website. We have a new login system for you to access the full newspaper online. Please click here to learn how to activate your new account. Bear with us as we move into this new site and bring over all our old articles and photos.
Activate Now 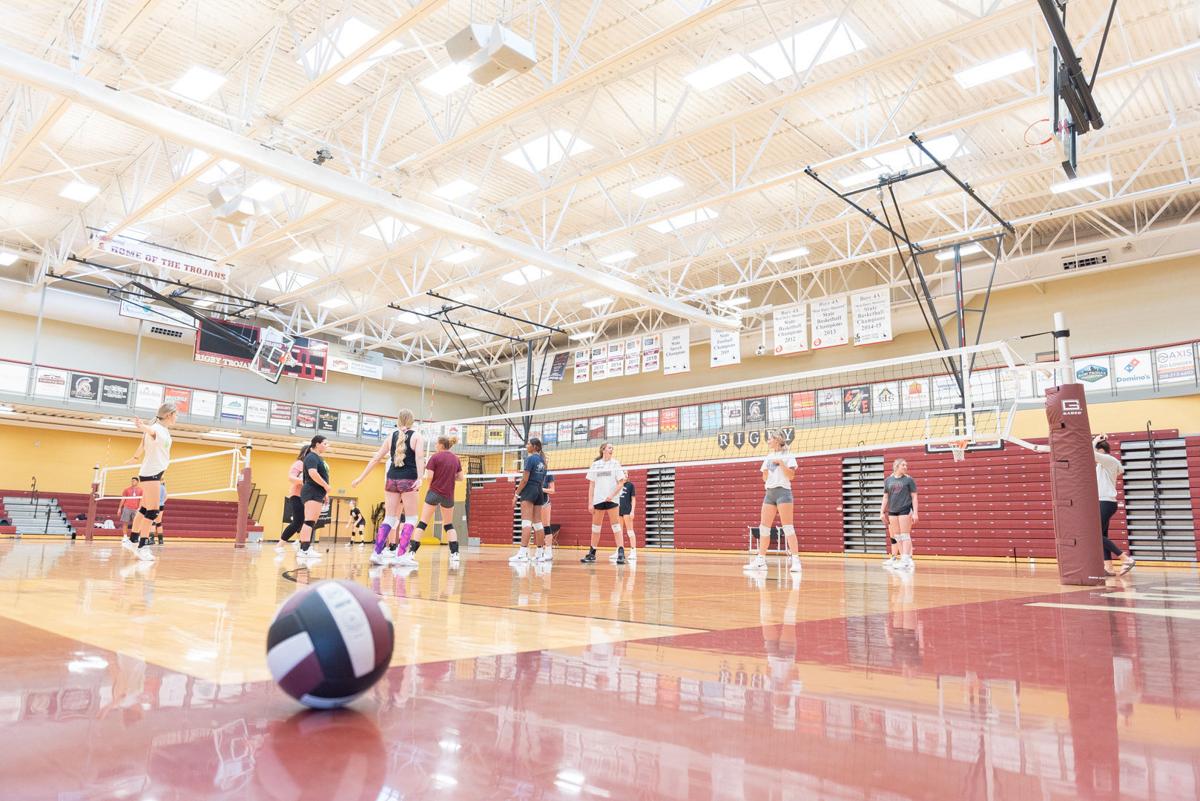 Rigby Girls’ Volleyball practices for their upcoming games. Coach Payton Brooks said she hopes to create an atmosphere where players can focus on the game and improve how they play offensively. 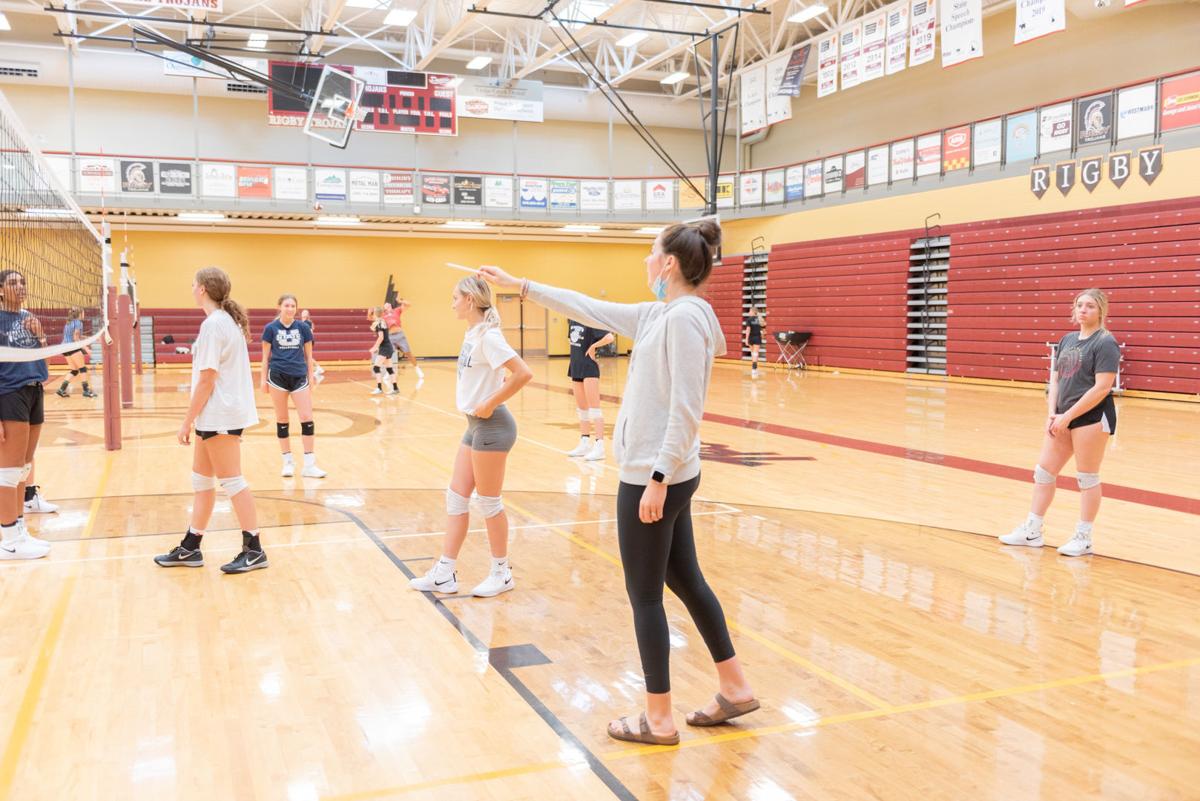 Coach Payton Brooks directs the players in practice drills to prepare for their upcoming games.

Rigby Girls’ Volleyball practices for their upcoming games. Coach Payton Brooks said she hopes to create an atmosphere where players can focus on the game and improve how they play offensively.

Coach Payton Brooks directs the players in practice drills to prepare for their upcoming games.

The varsity volleyball team from Rigby High School began their season Aug. 26 with a loss to Bonneville followed by wins against Skyline and Blackfoot.

Rigby played Bonneville at Bonneville High School and lost 0-3 in this non-conference match.

Coach Payton Brooks stated that with a senior-heavy team this year, they’ve got some solid players and she’s looking forward to seeing what they can do this season.

“We’re working on being a unit, starting strong and being more offensive minded for our upcoming games,” Brooks said. “We’re really strong on serving and passing, and that’s something I’m confident in. We make it tough on other teams.”

In their games against Highland, Brooks said the team would be focusing on improving their offensive game as Highland has a good defense.

Brooks, who was an assistant coach for two years, is in her first year as head coach for the lady Trojans Volleyball team.

“I’m really hoping to see excitement, fun and growth this season,” she said. “I want to work on getting Rigby volleyball to a fun, winning atmosphere.”

According to Brooks, the team has had an inconsistent coaching situation, as well as culture and atmosphere.

“It needs an adjustment for sure,” Brooks said. “We’re capable of winning so I want to work on that atmosphere so the players can have a place where they can focus.”

The varsity Trojans volleyball scores can be found online at maxpreps.com and the full game schedule can be found at rigbyathletics.com.