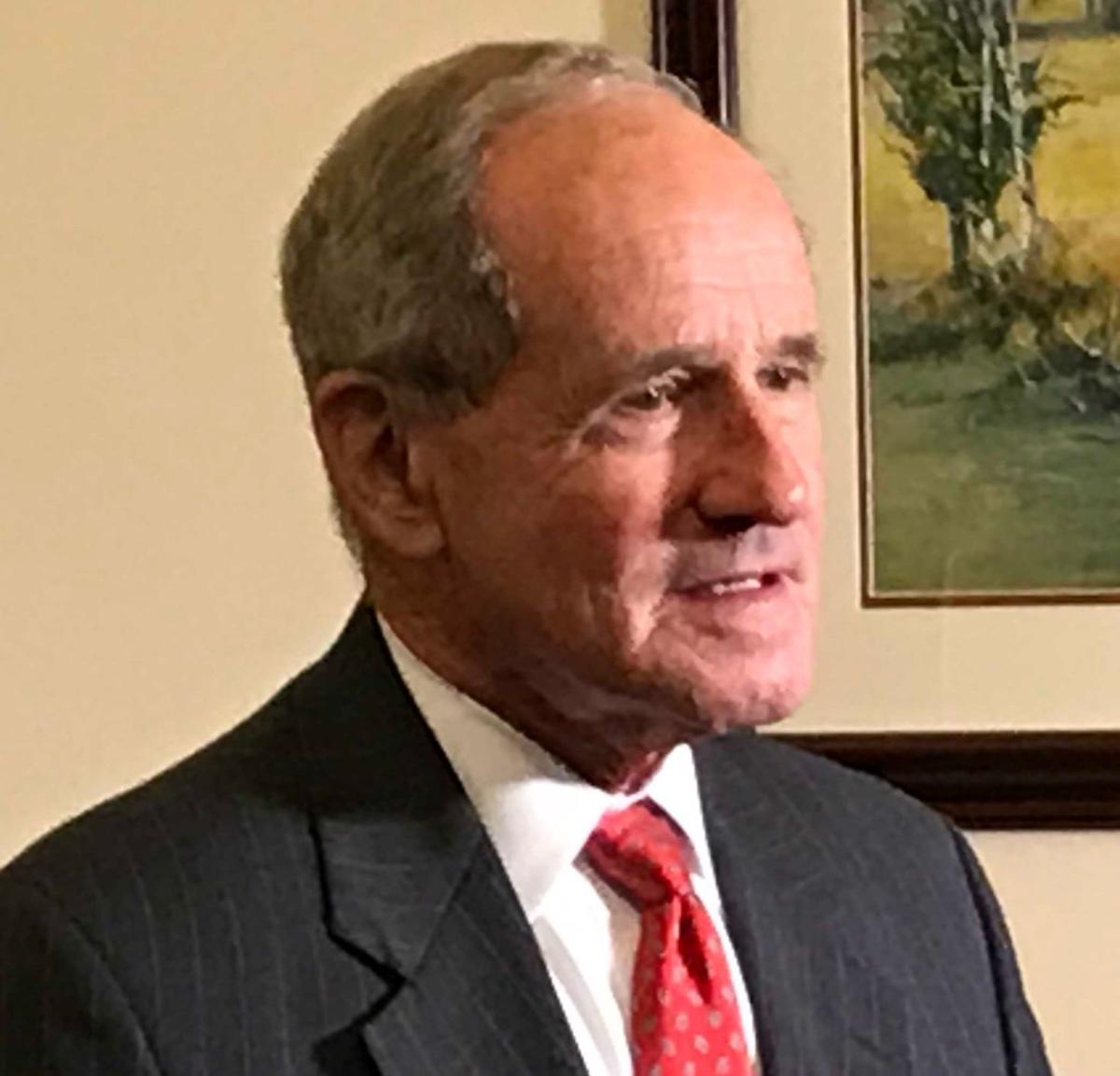 Both of Idaho’s U.S. senators voted last week to acquit President Donald Trump on accusations of abuse of power and obstruction of Congress.

“This impeachment has epitomized exactly the sort of hyper-partisan exercise that our Founding Fathers warned against when they penned a Constitutional requirement for a two-thirds vote in the Senate to convict,” Risch said in a statement. “Their debate indicated strongly they did not want impeachment to be used as a political bludgeon to simply remove a president with whom they disagree. That was attempted here. I therefore cast my vote to acquit the President and seek to return to the important work for Idahoans that they sent me to the Senate to accomplish.”

The Republican-majority U.S. Senate voted 52-48 Feb. 5 to acquit Trump, who was impeached by the Democratic-majority House of Representatives on accusations he held up aid to Ukraine to push for an investigation into the son of Joe Biden, who is vying for the Democratic presidential nomination.

Risch and U.S. Sen. Mike Crapo, both Republicans, have been publicly critical of Trump’s impeachment going back to when it was still being heard in the House, and neither of their votes came as a surprise. The only senator to break ranks with his party was Utah Republican Mitt Romney, the party’s 2012 presidential nominee who refused to back Trump’s election 2016 and has been a frequent Trump critic. Trump has frequently publicly criticized Romney in turn.

Crapo struck a similar note as Risch, saying the Founding Fathers set high hurdles for impeachment to prevent it being used for partisan reasons and that “elections were meant to be the major protection assuring oversight of presidential conduct.” He said he views the constitutional standard for impeachment of “Treason, Bribery or other high Crimes and Misdemeanors” as meaning that the “other” offenses should be something akin to treason or bribery.

“The case of the House managers does not even purport to allege a crime in either Count I or Count II,” Crapo said. “Moreover, the allegations fall far short of the high threshold for removal of a U.S. President from office, and undermine Americans’ constitutional right to elect their president at the ballot box.”

Risch and Crapo also defended the trial process in the Senate, which came under heavy criticism from supporters of impeachment, notably for the Senate’s refusal to call witnesses.

“Over the last two weeks, I have listened to hours of opening arguments and debate, and reviewed countless documents and witness testimony,” Risch said. “House impeachment managers asserted that the House’s prepared case was ‘rock-solid.’ Having reviewed all the evidence as presented by the House managers and the president’s legal team, I do not share that assessment.”

Crapo said the Senate conducted a 12-day trial, reviewing testimony from 13 witnesses who testified before the House under oath, more than 28,000 pages of documentary evidence and additional presentations of unsworn testimony, documents and reports, including the book manuscript of former national security adviser John Bolton, in which he says Trump told him he was withholding aid to Ukraine until Ukraine investigated Biden’s son Hunter Biden.

“Clearly, contrary to many reports, the Senate held a full trial, including numerous witnesses,” Crapo said.