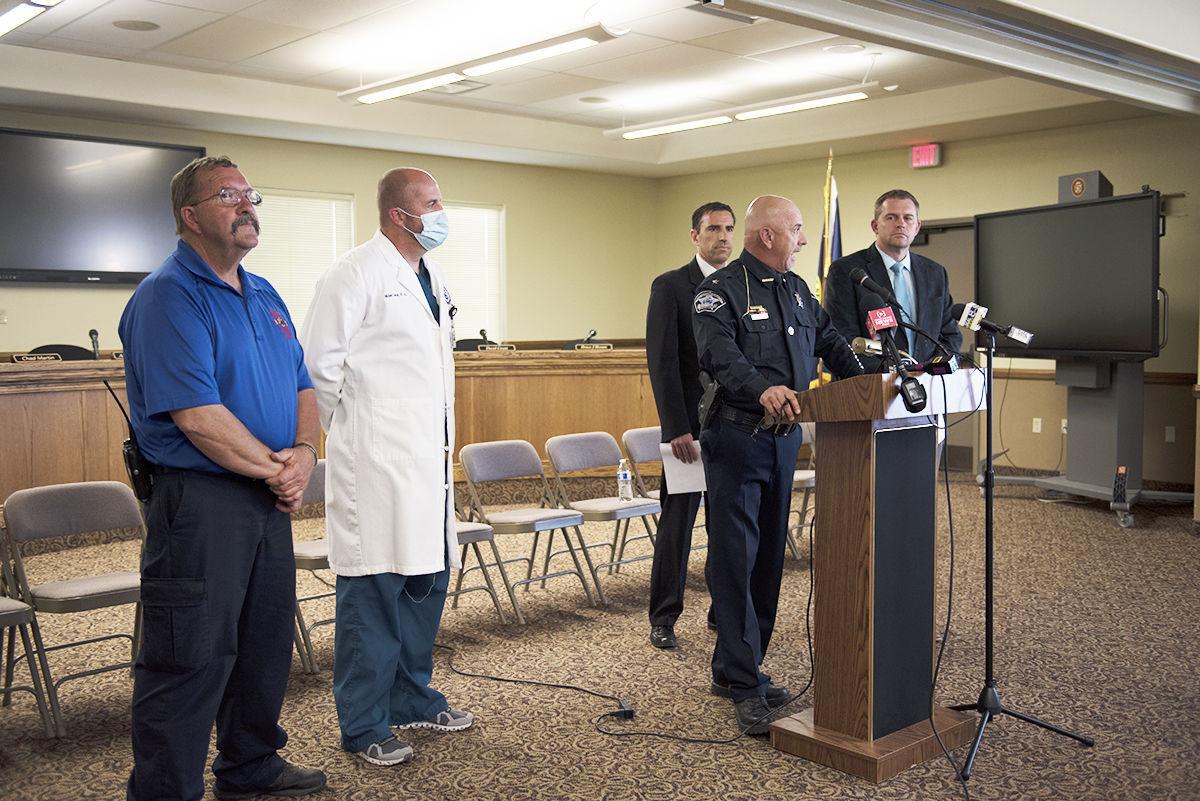 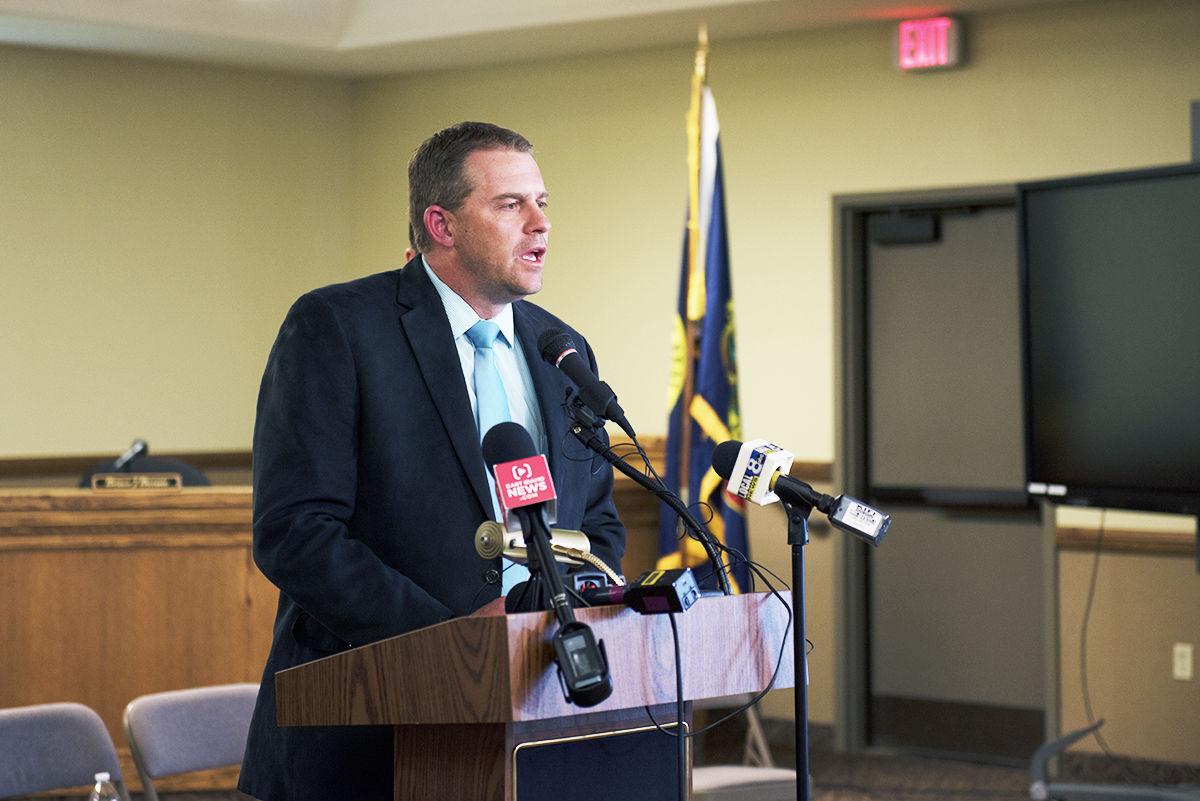 Superintendent Chad Martin gives a statement following a shooting that took place at Rigby Middle School the morning of May 6.

Superintendent Chad Martin gives a statement following a shooting that took place at Rigby Middle School the morning of May 6.

Jefferson County Sheriff Steve Anderson stated at a press conference May 6 that a sixth grade female was the shooter at Rigby Middle School earlier the same day.

"This morning at approximately 9:08 a.m., a sixth grade female student retrieved a handgun from her backpack," Anderson said. "She fired multiple rounds inside the school and out."

He reconfirmed that there were three victims – two students and one staff member. The shooter is a resident of Idaho Falls, Idaho but does attend RMS. She is currently being held at the Jefferson County Sheriff's Office.

Anderson continued, saying that a teacher disarmed and detained the student until law enforcement took her into custody.

While accepting questions from those in attendance at the press conference, Anderson stated that the incident began in the hallway of the school before moving outside.

The investigation is ongoing and at this time, the identities are not being released for the shooter, the victims and the teacher that disarmed the student.

Eastern Idaho Regional Medical Center Trauma Director Dr. Michael Lemon stated they received notification of the shooting and that they would be receiving three gunshot wound victims that morning.

"I can report to you that fortunately we were blessed that each of the individuals sustained non-life threatening extremity injuries," Lemon said. "Our two pediatric patients will be monitored overnight in the hospital. Our adult patient injured has been treated and released from the hospital already."

Jefferson County Prosecuting Attorney Mark Taylor said once the investigation is completed, they would be filing the appropriate charges, which may possibly include three counts of attempted murder.

"This is the worst nightmare a school district could ever face," said Jefferson Joint School Dist. #251 Superintendent Chad Martin. "We prepare for it but we're never truly ready for it. Our hearts and our prayers go out to the victims and their families and all those involved."

Martin said school has been cancelled in the district for May 7 to allow families to be together and that counselors would be available beginning at 8 a.m. May 7 at Rigby High School.

Martin thanked first responders, staff members that reacted quickly and the community for the support the district has received in the wake of this incident.