News
Coronavirus
Elections
Sports
Opinion
Obituaries
Local Scenes
Milestones
Calendar
Contests
Classifieds
Grants
Read the E-Edition
Make An Announcement
Subscriber Services
Site Services
Browse the Archives
Welcome to our new website. We have a new login system for you to access the full newspaper online. Please click here to learn how to activate your new account. Bear with us as we move into this new site and bring over all our old articles and photos.
Activate Now
1 of 2 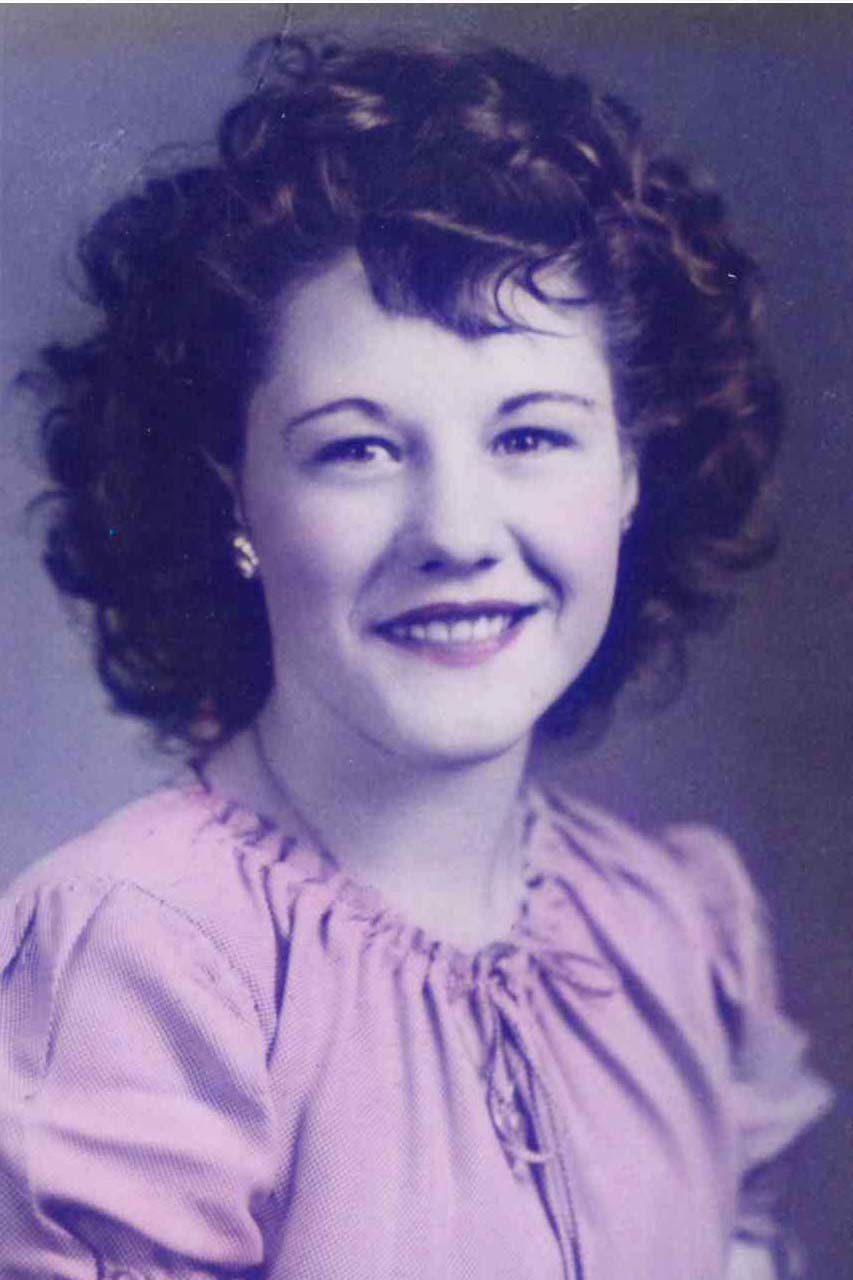 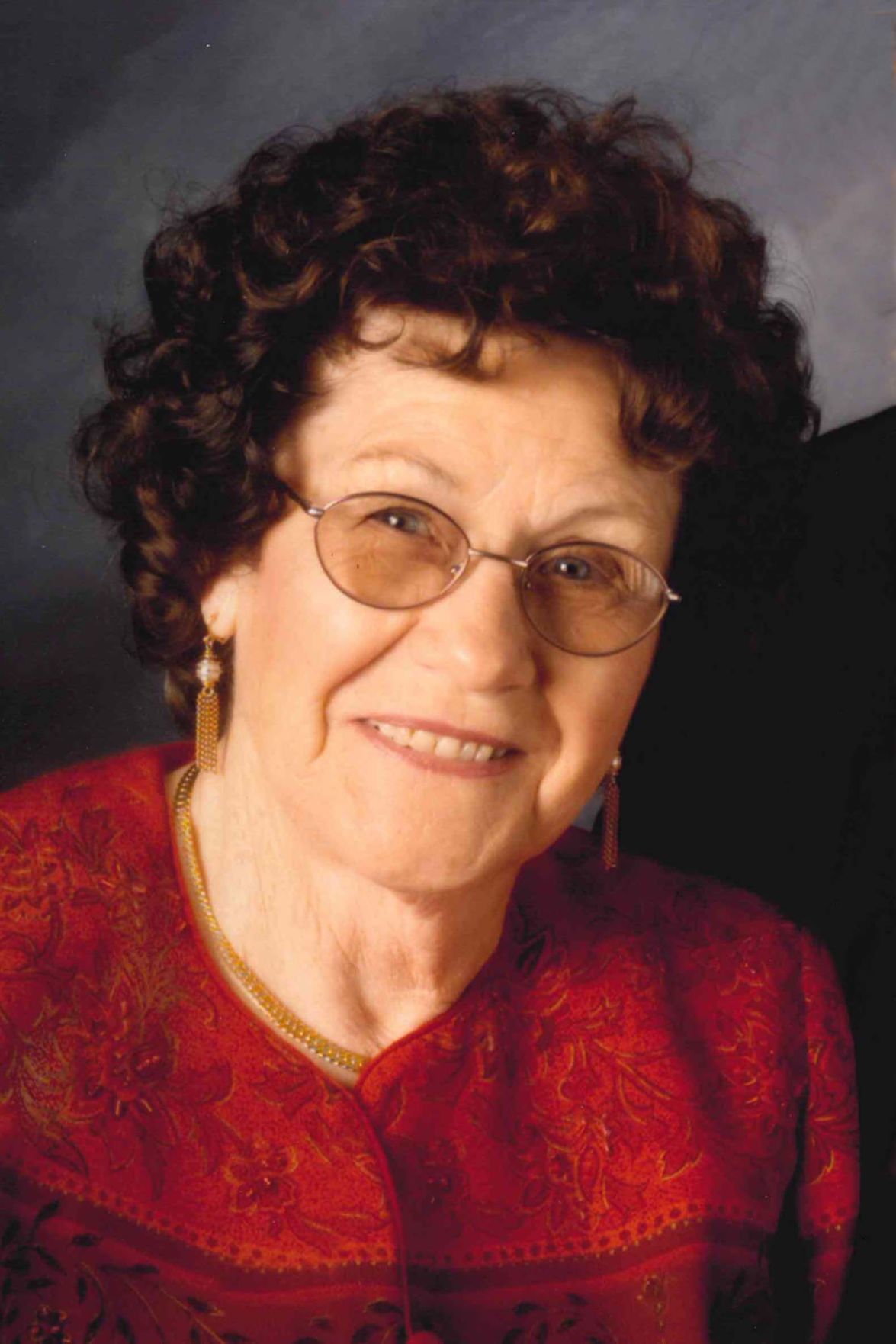 Joyce Comeal Olson Howe, 91, passed away Sunday, April 26, 2020 at her home in Rigby, Idaho. She was the daughter of Andrew Cornelius Olson and Ora Vaughn Smith Olson, born on October 24, 1928 in Idaho Falls, Idaho. Howe attended schools in Ucon and Ririe, Idaho where she told the story that her father would often give her a ride to school on a horse named Copper, and that the snow would be so deep it would brush it’s belly.

Joyce married Ned William Thompson in 1948 and later divorced. She married John Thayne Howe on June 24, 1954 in Rigby, Idaho. Their marriage was later solemnized in the Church of Jesus Christ of Latter-day Saints Idaho Falls Temple. She was a member of the Church of Jesus Christ of Latter-day Saints and had many callings and service opportunities as a member. She served in the Idaho Falls Temple, and with her friend Doris Cox, would get up early in the morning to prepare the clothing for the day.

Joyce had opportunities to work for Fresh Pak in Lewisville, Idaho, caring for the elderly at the Lowder Nursing Home in Rigby, Idaho, and waited tables at Jack’s Chicken Inn in Idaho Falls, Idaho.

Early in her marriage, Thayne worked on a dry farm in Soda Springs, Idaho. While he did that, she worked at a hardware and variety store. First and foremost, Joyce was a wife, mother, grandmother and homemaker. She enjoyed making quilts, watching General Hospital and being with her grandchildren.

She was preceded in death by her parents, a sister, Erma Edwards, son-in-law, Robert Guinn, a grandson, Jacob Howe, and two great granddaughters, Hope and Faith Wilkensen.

A graveside service was held at 1:00 p.m. May 1 in the Ririe-Shelton Cemetery. Condolences can be shared with the family at www.eckersellfuneralhome.com.